SADIO MANE'S home village erupted in celebration after the Liverpool star was named African Player of the Year on Tuesday night.

Fans in the Senegalese star's village of Bambali jumped up and down, waving shirts above their head after he beat Mohamed Salah and Riyad Mahrez to the prestigious award. 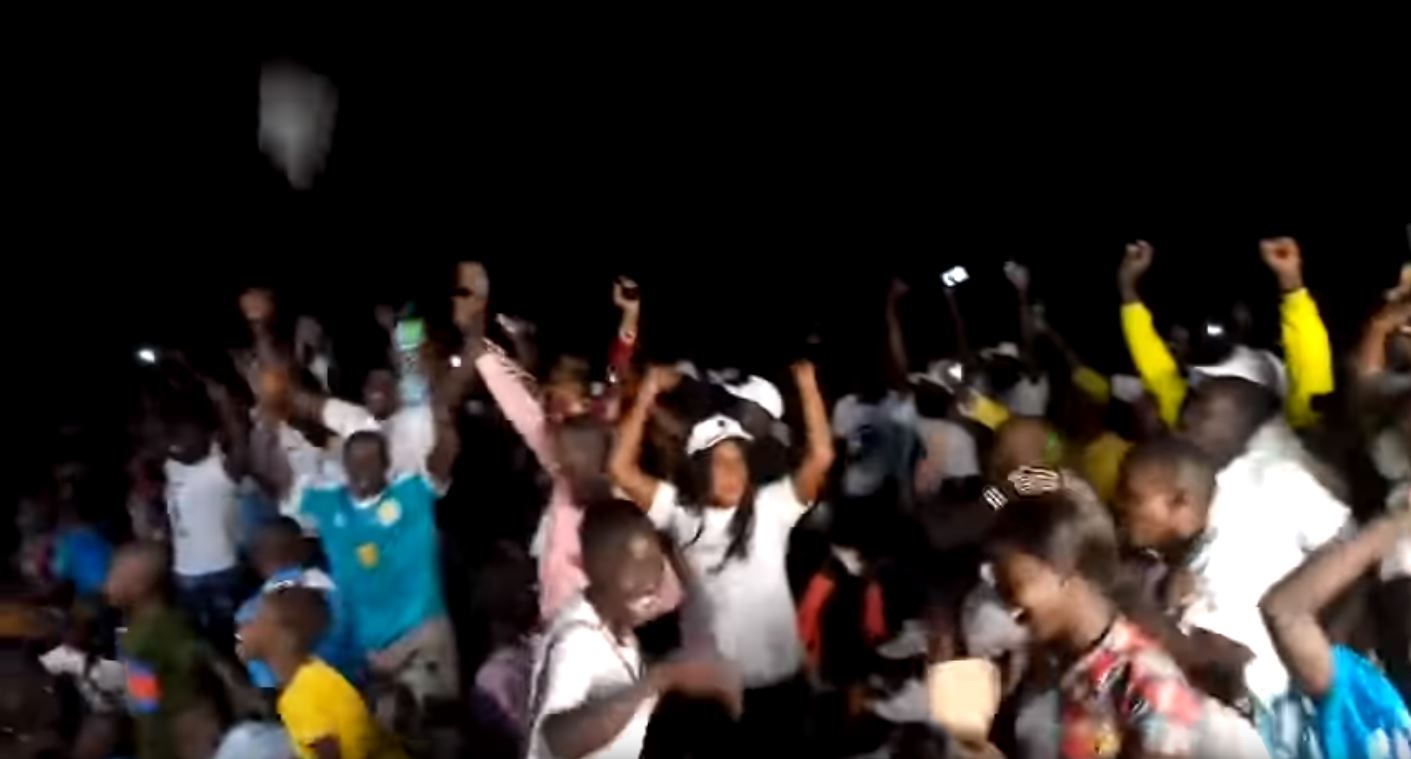 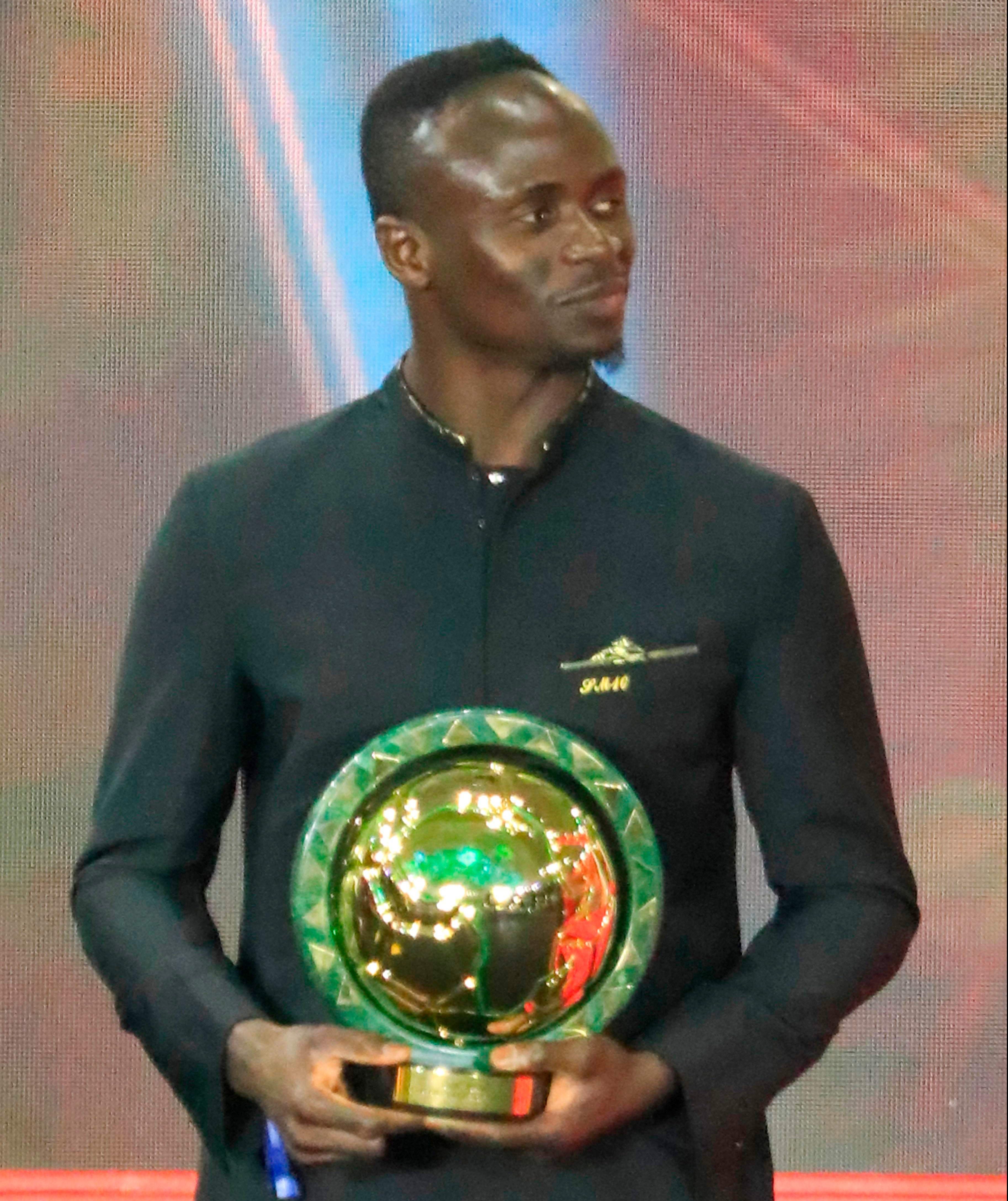 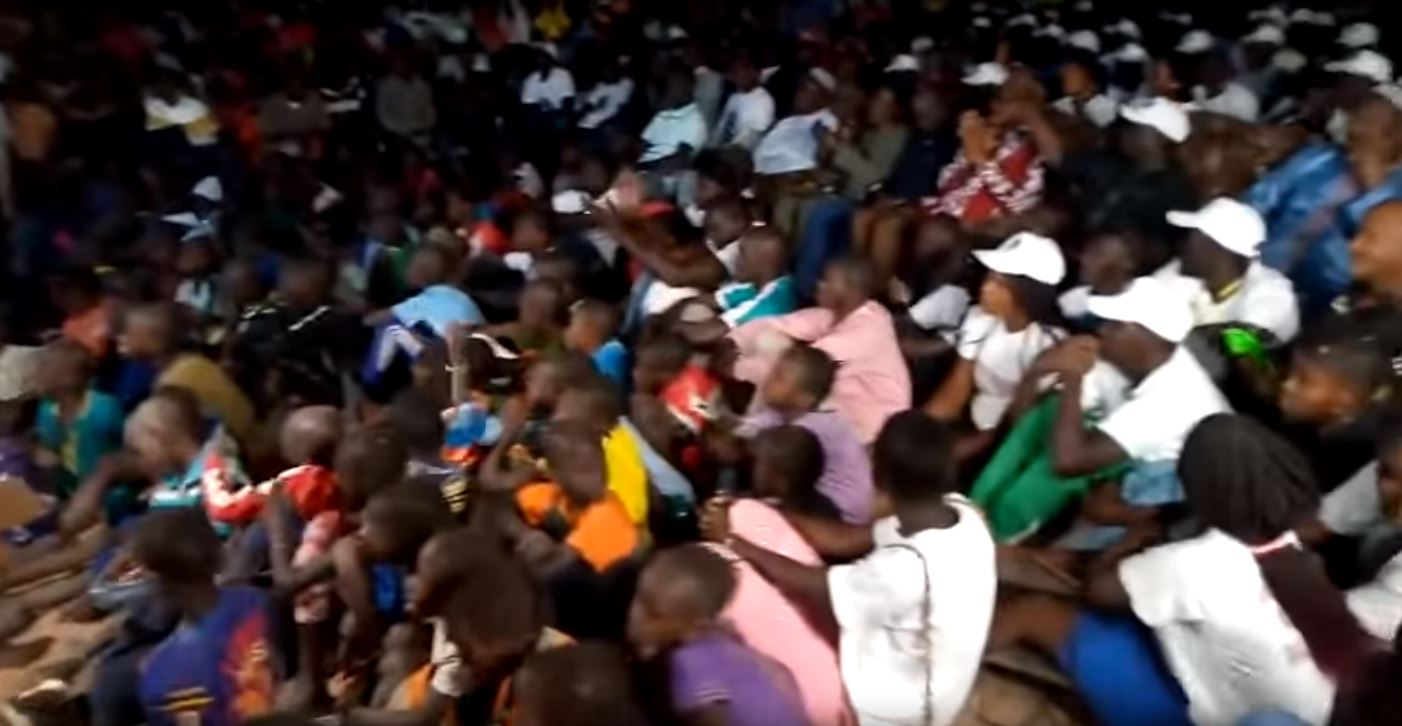 It was the first time Mane, 27, has won the award – with Reds team-mate Salah winning the last two.

Mahrez had won the award in 2016, after Pierre-Emerick Aubameyang ended Yaya Toure's four-year winning streak in 2015.

Mane is a hero in his home town after generously building schools and hospitals there over the years.

And locals crowded around a big screen in the heart of the village, as they nervously waited for the announcement.

Mane was the deserved winner of the award, having scored a staggering 31 goals in 52 games for the Reds in 2019.

He was a key man as Jurgen Klopp's men lifted the Champions League trophy and then stormed to the top of the Premier League table, too.

After winning the award, Mane said: "I would like to thank my family, my national team, staff, the federation and Liverpool Football Club.

Mane won 477 voting points, ahead of Salah on 325 and Mahrez on 267.Sadio Mane beats Salah and Mahrez to be named African Player of the Year

Cristiano Ronaldo is ‘best player in world’ and Juventus will keep him, says director Fabio Paratici after shock defeat

Jake Paul vs Nate Robinson tale of the tape: How stars compare ahead of boxing match on Tyson-Jones Jr card