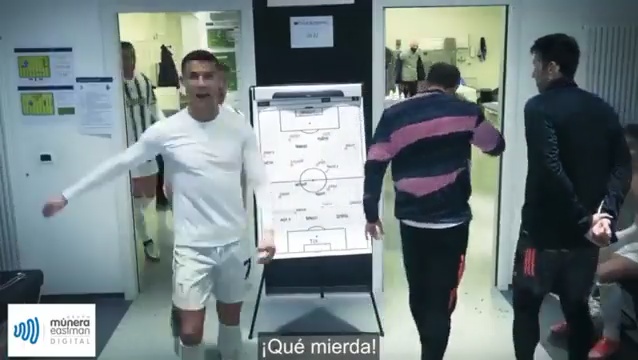 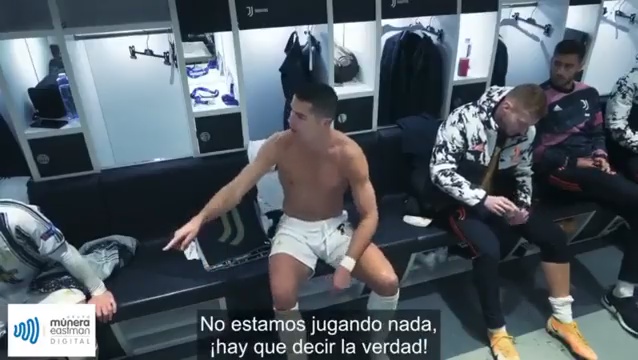 Juventus were clear favourites to progress to the quarter-finals but found themselves 1-0 down at half-time in the second-leg.

That made it a 3-1 aggregate advantage to Porto and then-Juve striker Ronaldo wasn’t having any of it.

The new documentary ‘All or Nothing: Juventus’ captured a fascinating clash between CR7 and Juan Cuadrado at Allianz Stadium.

Ronaldo screamed: "We have to work harder. What the f***! We didn't play at all! Nothing!"

Cuadrado: "You must be an example for everyone"

Ronaldo: "I'm included too. We have to tell each other the truth, we played s***. This is a Champions League match, we need to have personality."

Juve boss Andrea Pirlo then steps in to try to ease the tension and says: 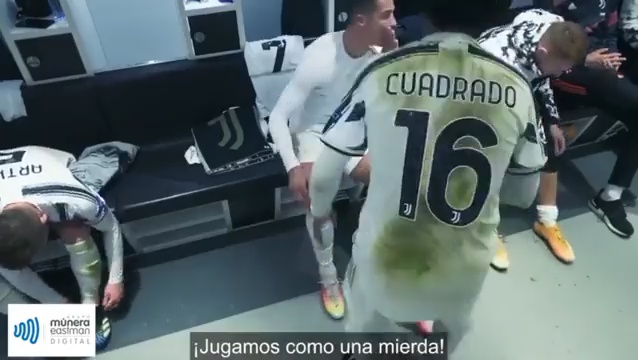 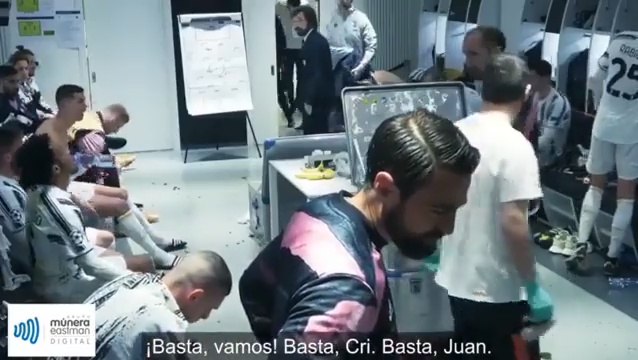 "We have to be calm and patient. We will continue in this spirit, but without arguing, with the posture of someone who wants to win."

Ronaldo’s outburst appears to have inspired Juventus to some extent – they eventually won 3-2 on the night.

But that sent them crashing out of the competition on the away goals rule, leaving Ronaldo in tears at full-time.

The 36-year-old – a five-time Champions League winner – then swapped Juve for Manchester United at the end of the season.