RORY MCILROY hit a patron with a wayward approach shot – and it turned out to be his dad.

Gerry McIlroy was watching the opening day of the Masters at Augusta when he got quite the shock. 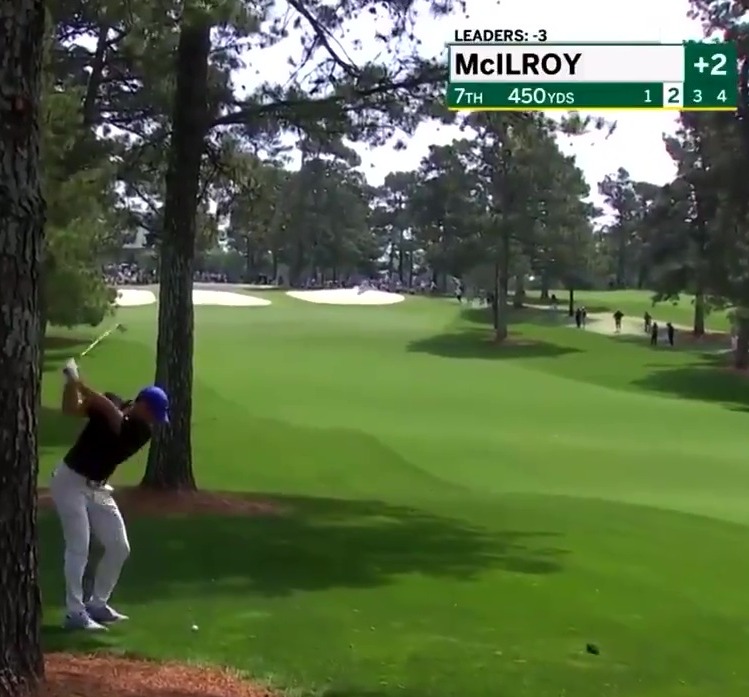 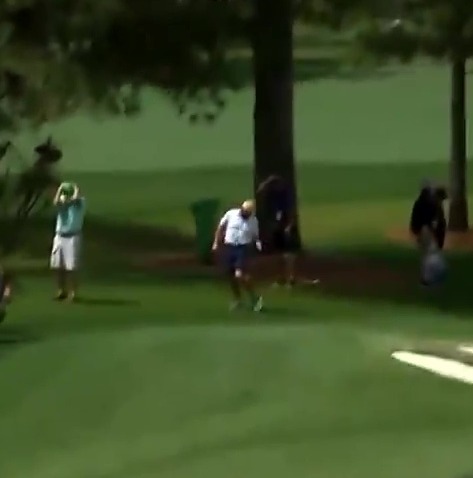 He was struck on the back of the leg when standing next to the green of the par-4 seventh hole.

And he was surprised to learn that the errant shot actually came in from his son Rory.

The four-time major champion played his second shot from in the trees along the left hand side of the fairway.

And he immediately shouted 'fore right' after striking the iron shot and seeing it drift off right.

The approach shot hit father Gerry on the back of the leg, but he seemed unhurt by the blow.

According to Golf Channel reporter Ryan Lavner, Gerry joked: “I should get an autograph."

Rory walked away with a bogey on the seventh hole and breathed a sigh of relief his dad was OK. 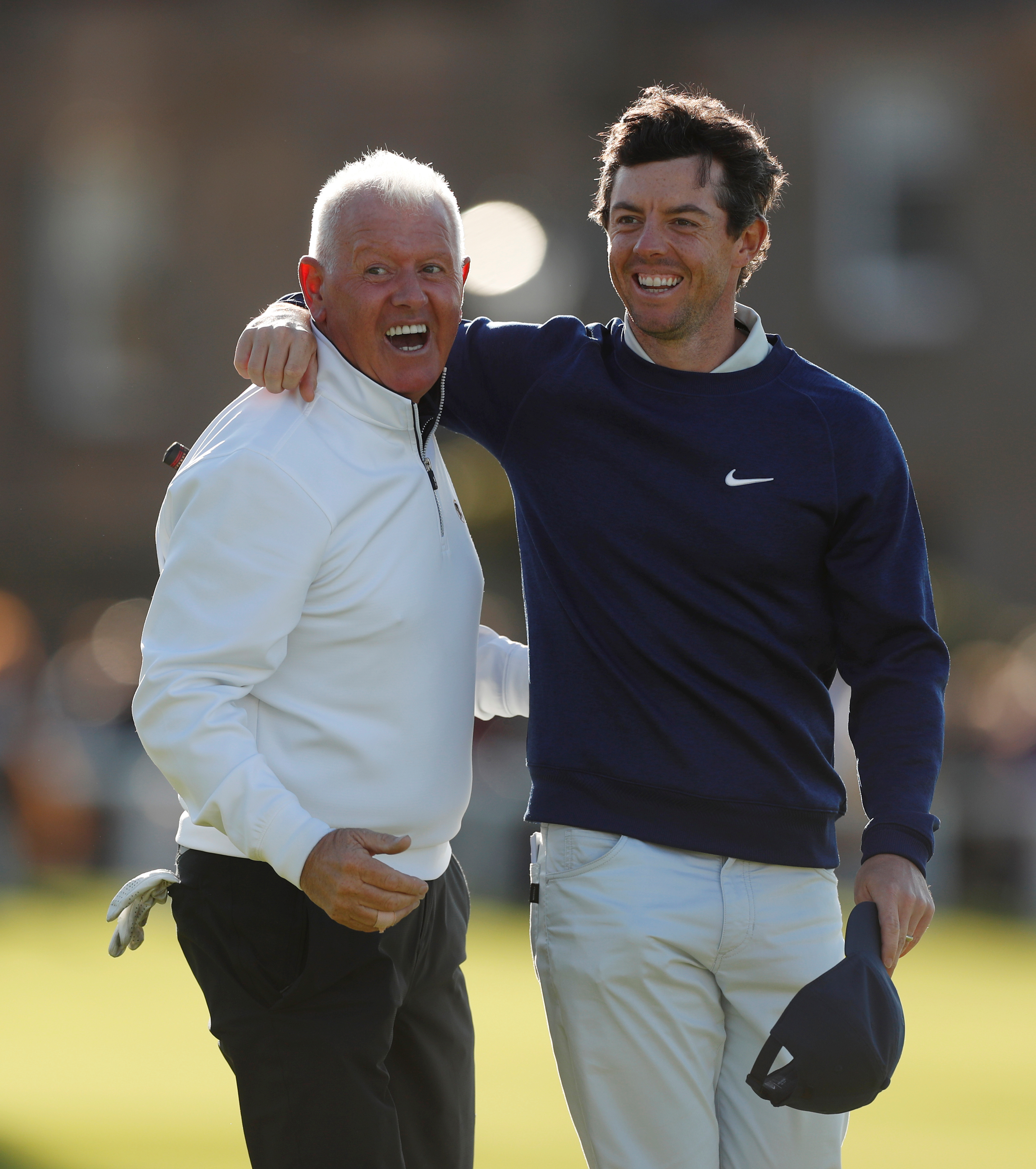 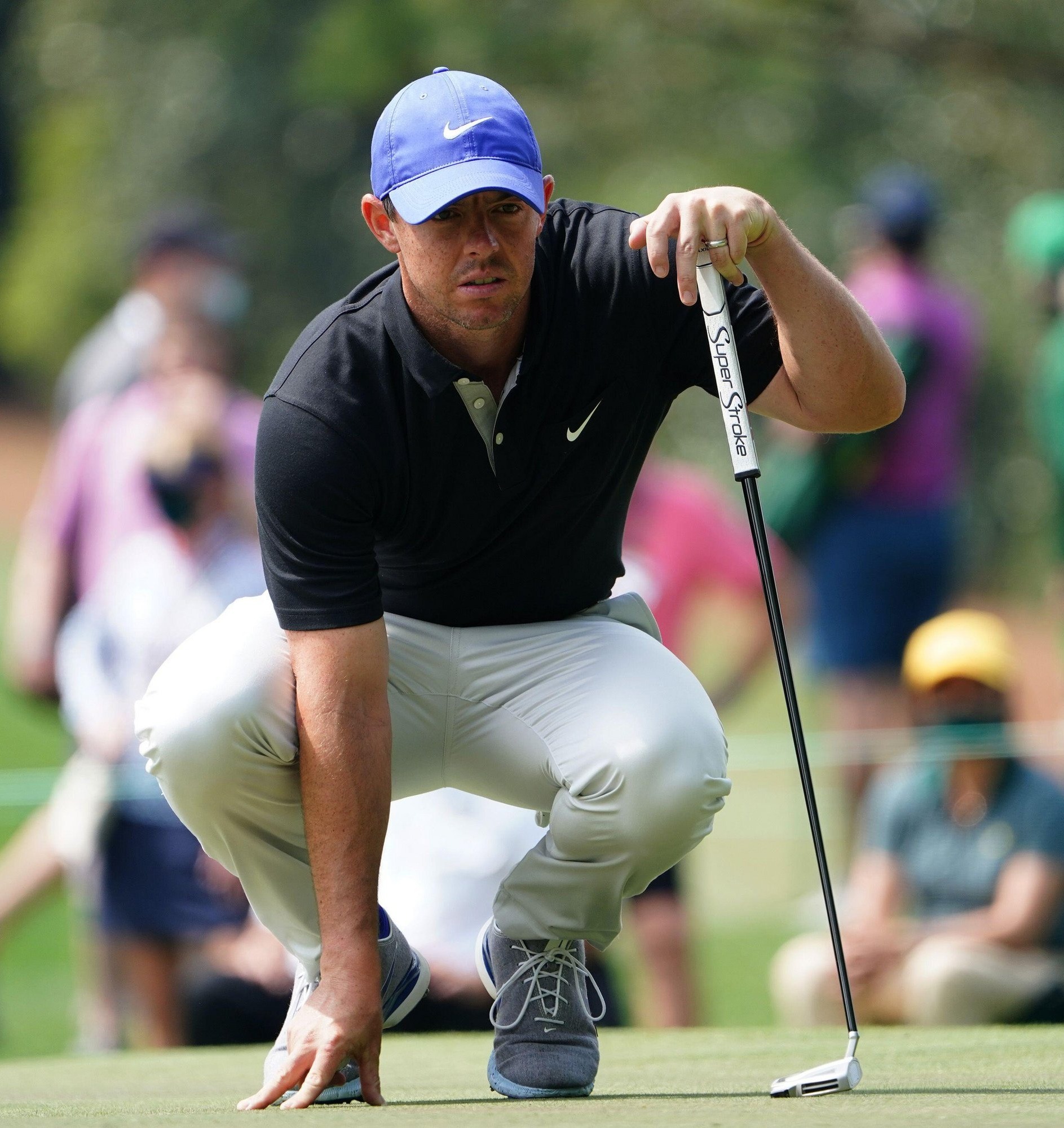 It was a front nine to forget for McIlroy in his bid for an elusive green jacket as he hit the turn at three over par.

His new coach Pete Cowen played down expectations of McIlroy winning a first Masters title this week before the tournament.

Cowen said: “Within two days of me starting to work with Rory the Press are thinking I’m a miracle worker, and that he is going to win Augusta.

“Well, he obviously hasn’t won a Major since 2014, so the chances of him winning Augusta are slim.

“According to form, Ian Poulter’s got more chance of winning the Masters than Rory, because he beat him 6&5 in the Match Play. But people forget I teach Poulter as well.

“A talent like Rory’s, it just needs a little bit of time, and a bit of application. So it’s a work in progress.”

Bellerin slams Arsenal flops and insists 'teams are not beating us, it's us losing games' after Slavia Prague collapse