The Blues squandered a great chance to take the lead just 15 minutes into their Champions League group stage clash in Russia at FC Krasnodar. 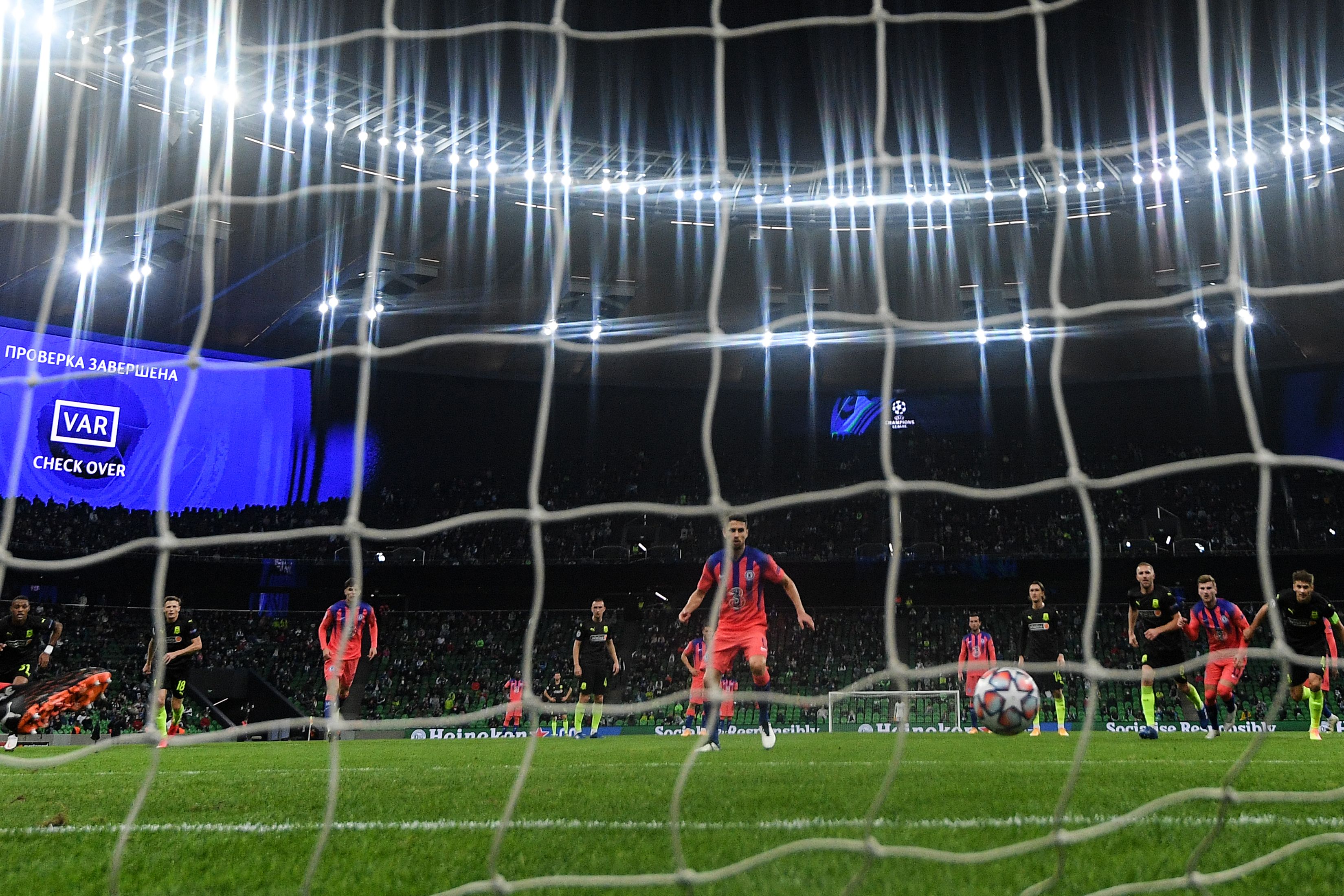 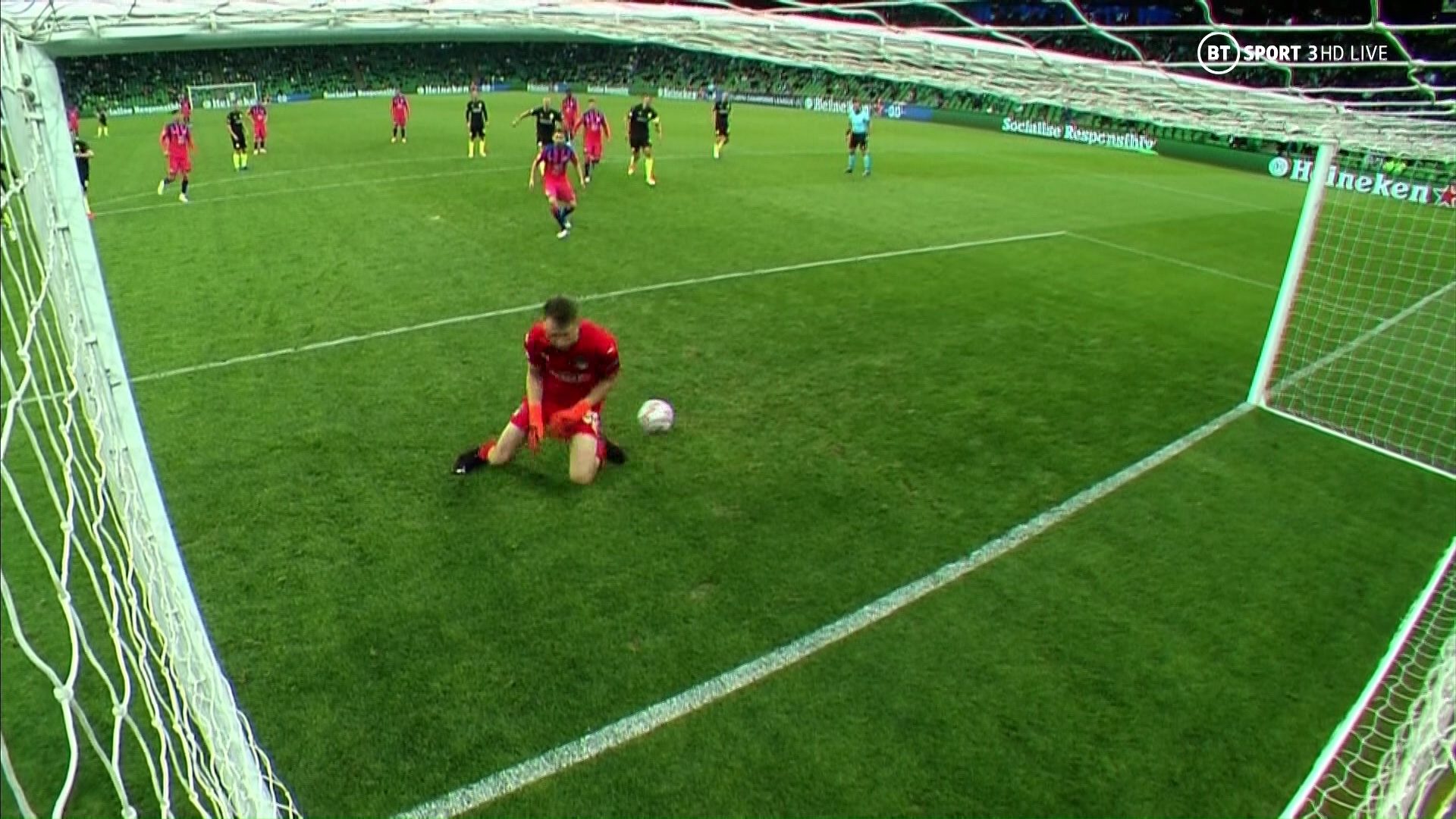 Summer signing Timo Werner was tripped by defender Kaio Fernando da Silva Pantaleao inside the box leaving the ref no option but to blow.

Italian midfielder Jorginho placed down the ball and proceeded with his trademark hop and run technique – only to see his effort cannon back off the post despite sending the goalkeeper the wrong way.

Late on in the game the Premier League side were awarded another penalty – and this time Werner showed his subbed off team-mate exactly how to do it as he powered to fire his team into a 2-0 lead.

Jorginho has now missed two of his last four – and Chelsea supporters watching the action have taken to Twitter to declare they want Werner to take over spot-kick duties.

The ex-Napoli man, who scored two against Crystal Palace recently despite Tammy Abraham trying to take the second one off him, had one saved by Liverpool stopper Alisson back in September.

Callum Hudson-Odoi did manage to spare some of the midfielder’s blushes as he put the Blues ahead just before the break.

BT Sport pundits Jermaine Jenas and Joe Cole still believe Jorginho is the man for duty when they were asked about his penalty capabilities at half time.

Jenas: “I still think he’s the man. Yes, he’s missed a couple this season but I think when you take an unorthodox type penalty it makes people more likely to call for a change but the reality is he’s still a very good penalty taker.”

Cole: “It amazes me every time I see it, I don’t know how he sends the goalkeeper the wrong way.

“He’s seen the keeper go and he’s just scuffed it. It’s unusual for him.”

However, Chelsea fans had a somewhat different view judging by their Twitter comments, and some got their wish towards full-time when Werner converted from 12 yards without any problems.

Here’s what they had to say:

West Ham might issue new commemorative mug if they beat Man Utd, not that owners or fans will give Moyes credit for it