YOUTUBER Jake Paul and Love Island star Tommy Fury got in heated row during a press conference ahead of this month's fight night.

Paul, 24, has also outlined six conditions Fury, 22, must meet if the Brit wants a huge pay-per-view clash with the American in the future. 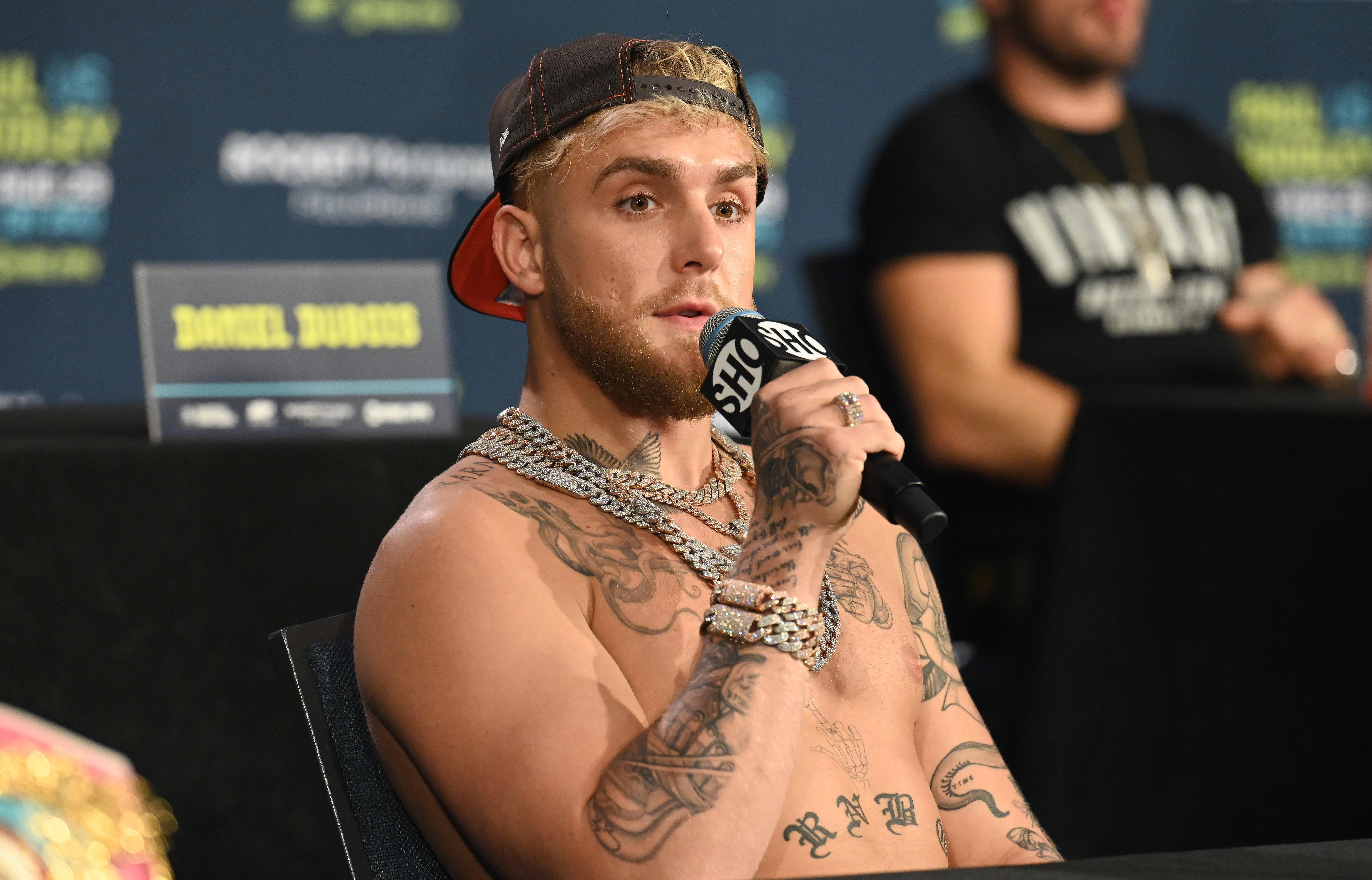 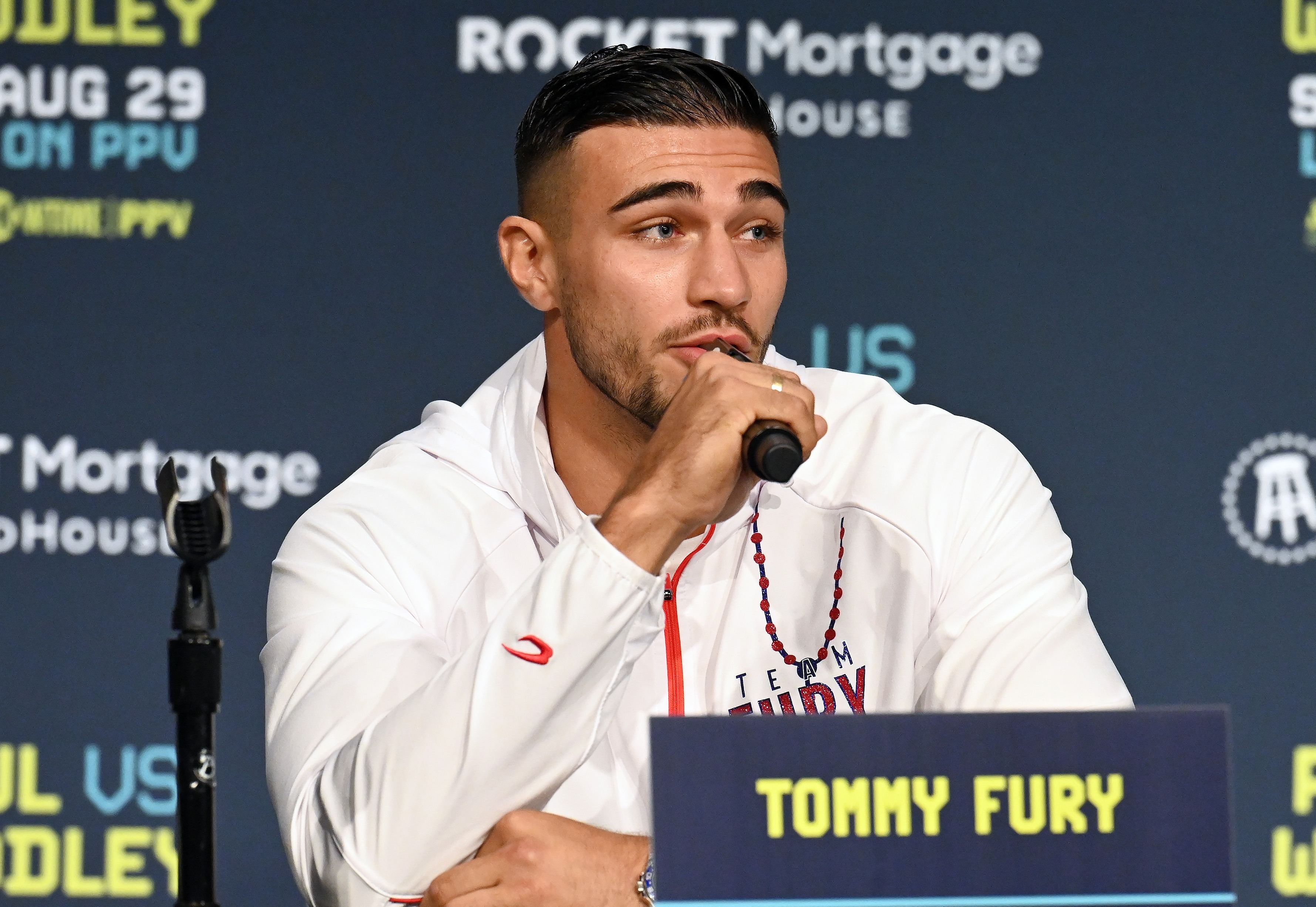 Paul dropped a huge hint at a press conference ahead of his fight with UFC star Tyron Woodley in Cleveland on August 29.

Fury, who is on the undercard for the boxing event, was also at the presser and exchanged some unfriendly words with his American adversary.

Paul told the press: "I'm already thinking about the next opponents. Why do you think this guy [Fury] is sitting behind me now?"

Fury was quick to respond, replying: "Your time is coming, pal. Don't mention my name out of that garbage mouth of yours."

But Paul had the last word, telling the Brit: "When you know what's going to happen, it's easy. This is an easy sport."

Fury's opponent on Saturday is unknown American Anthony Taylor and he, like Paul, is yet to fight anyone of note in his professional career.

But the YouTuber remains the bigger celeb and can command huge pay-per-view events, with Fury, the younger brother of WBC champ Tyson, needing to boost his profile before the two can meet.

Paul told Showtime: "When you are fighting with Jake Paul it has to make sense from a range of different points of view such as height and weight, experience, pay-per-view buys, notoriety, ability to sell a fight and timing for me.

"Yeah look it makes sense, it’s a huge fight with Tommy and it seems to be in the palm of both of our hands.

"We do have to go out and perform, and I want to see how the US crowd receives him and see if he has that star power the whole week.

"He doesn’t have the big pay-per-view numbers that the likes of Tyron Woodley has, no one has actually seen a Tommy Fury fight.

"I guess some people may have seen like the highlights and stuff, but it isn’t converting into pay-per-view buys."

‘Is this a sign?’ How Sam Wallace plans to turn tragedies into titles