The Hornets have joined Southampton in the chase for the in-demand striker. 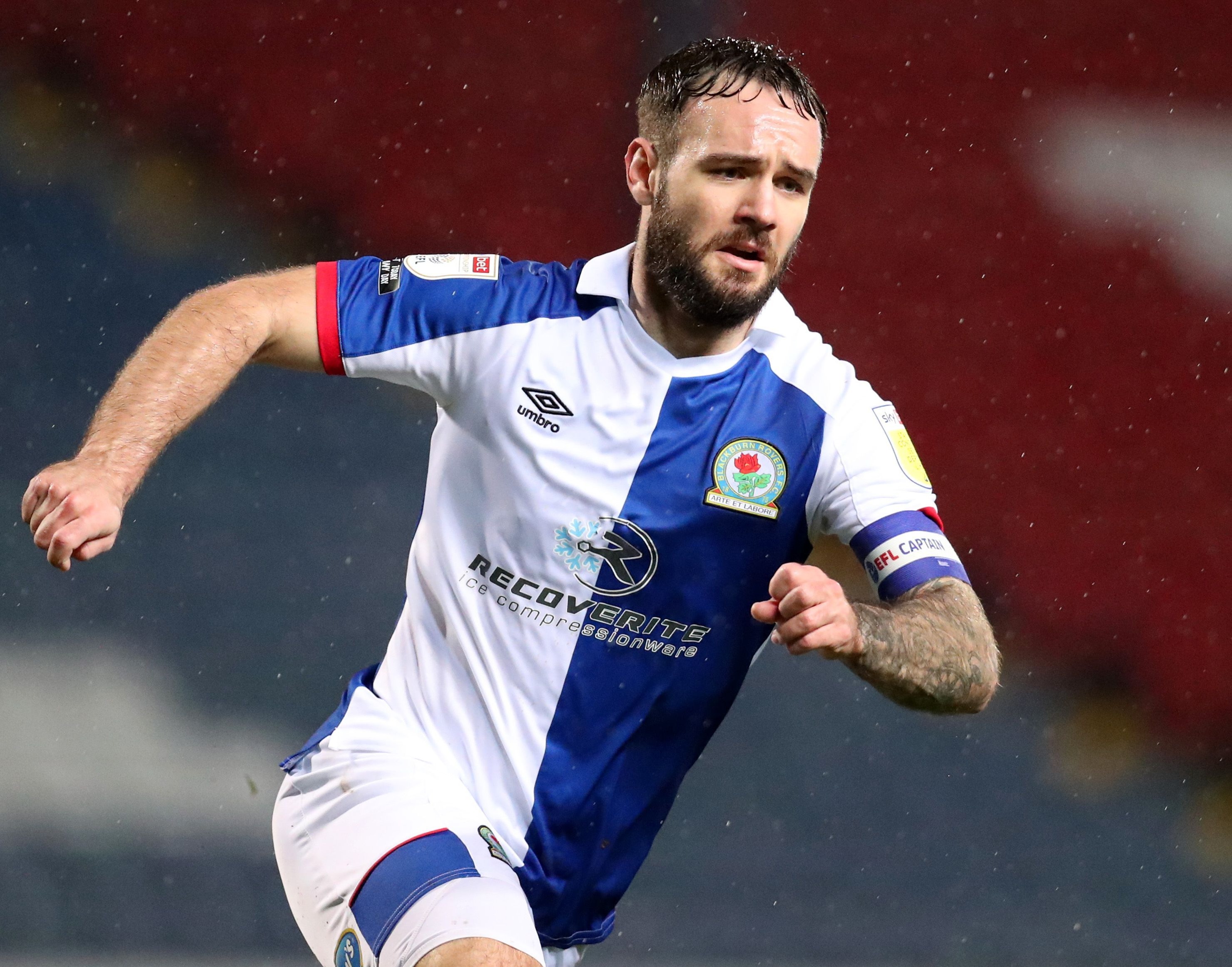 Armstrong, 24, is valued at £25million by Rovers despite being in the final year of his contract.

Watford hope Blackburn will fancy hitman Gray, 30, as part of the deal.

Gray made his name with Burnley and now finds himself out of favour at Vicarage Road.

But Rovers have said they want the cash instead.

Thatis stalling any move because Saints were told the same despite being willing to trade fellow striker Michael Obafemi, 21.

Southampton could still come back for Armstrong if star man Danny Ings leaves. 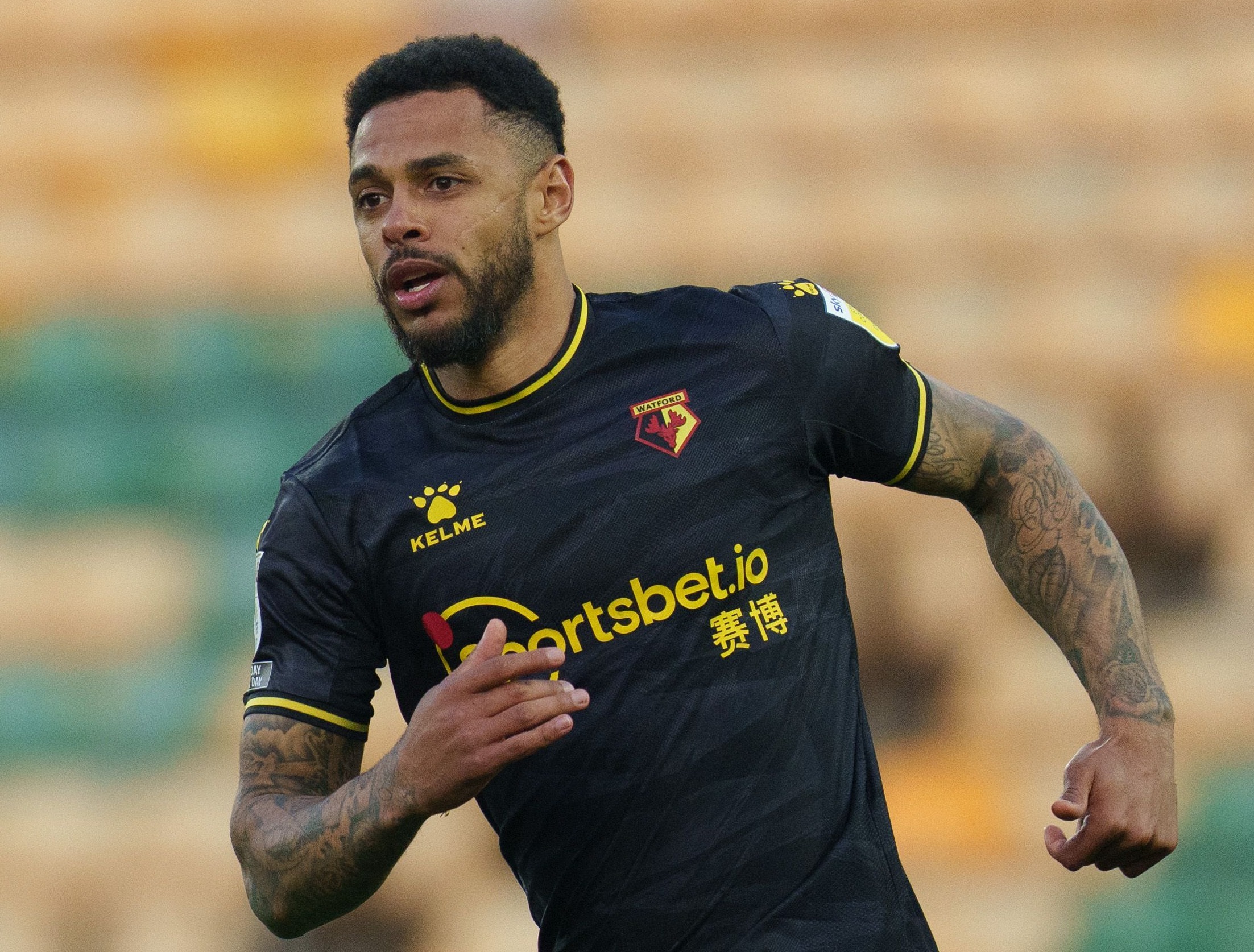 Armstrong may be stuck for the moment as Blackburn boss Tony Mowbray is happy to keep him.

However, the club could do with a sale as there are limited funds for new faces and they have a very small squad.