WAYNE ROONEY believes Manchester United need "two or three years" to be able to compete with rivals Liverpool and City.

United have not won the Premier League since Sir Alex Ferguson's retirement in 2013. 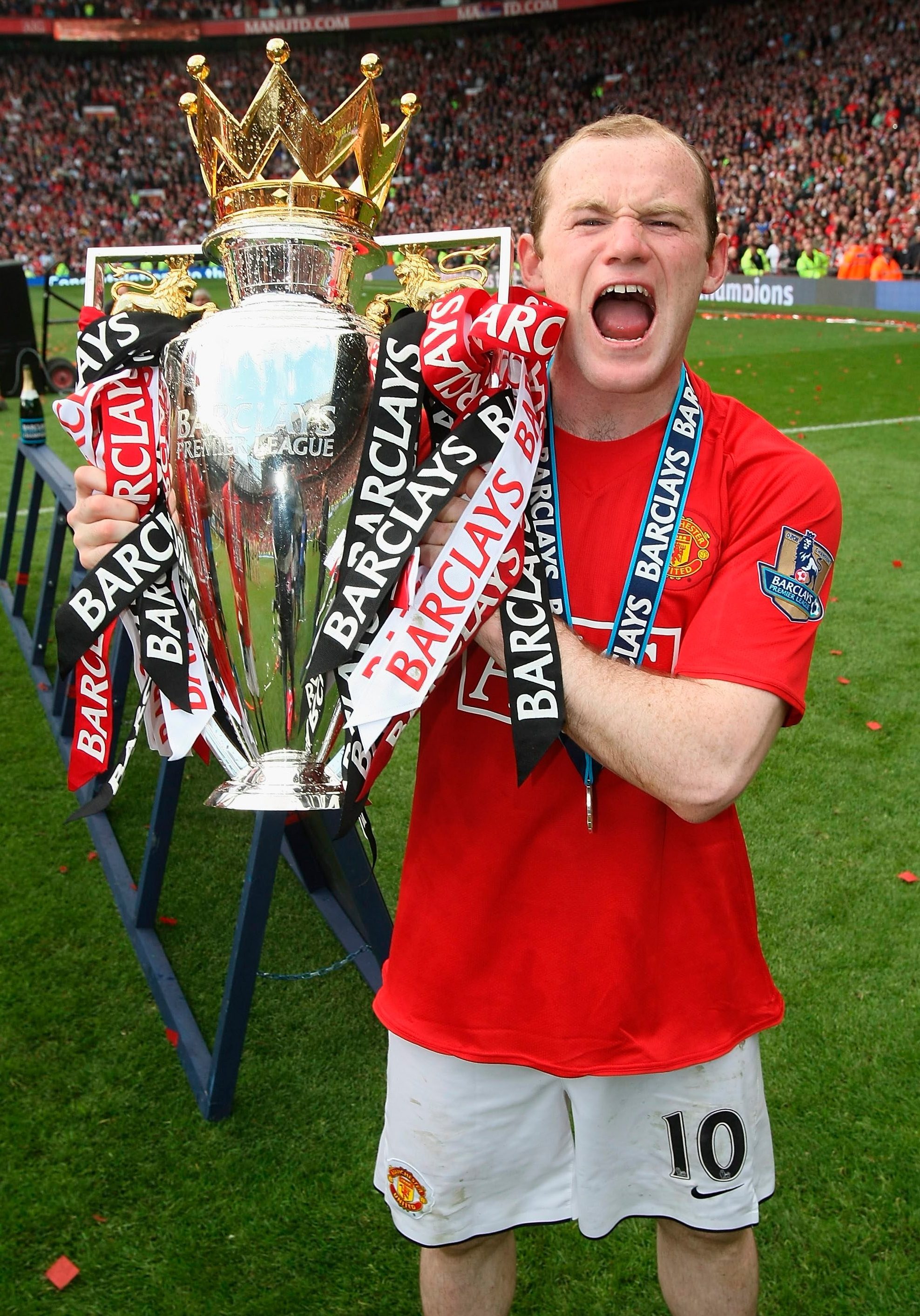 And as their arch-rivals continue to dominate domestic football in England, the former Red Devils captain knows his old side have plenty more to get sorted.

The silverware has dried up. One FA Cup, the League Cup and a Europa League in the last six-and-a-half years has left fans frustrated at the club, especially the board.

And Rooney knows the United faithful need to remain patient and stick by their team.

Ahead of the FA Cup clash between his new side Derby and United, he told The Telegraph: "It is going to take another two or three years, I believe. The important thing is for them to try and get into the Champions League this year.

"It is really tight at the minute. I think that will help them a lot if they can do that, but it is going to take time.