FORMER England ace David Platt has worn the battle scars of many an international competition.

Here he runs the rule over England's build-up to the opening Euro 2016 group game with Russia and gives the inside view on what's been happening so far and what to expect:

WHEN players join up for friendlies and qualifiers they are still very much thinking about their clubs. But in the run-up to an international tournament things change.

While the players  might not think too deeply about it, this has been the time when Roy Hodgson will have  got into their mind-sets and tuned them into playing for England.
There should be no excuses if they are not ready tonight. 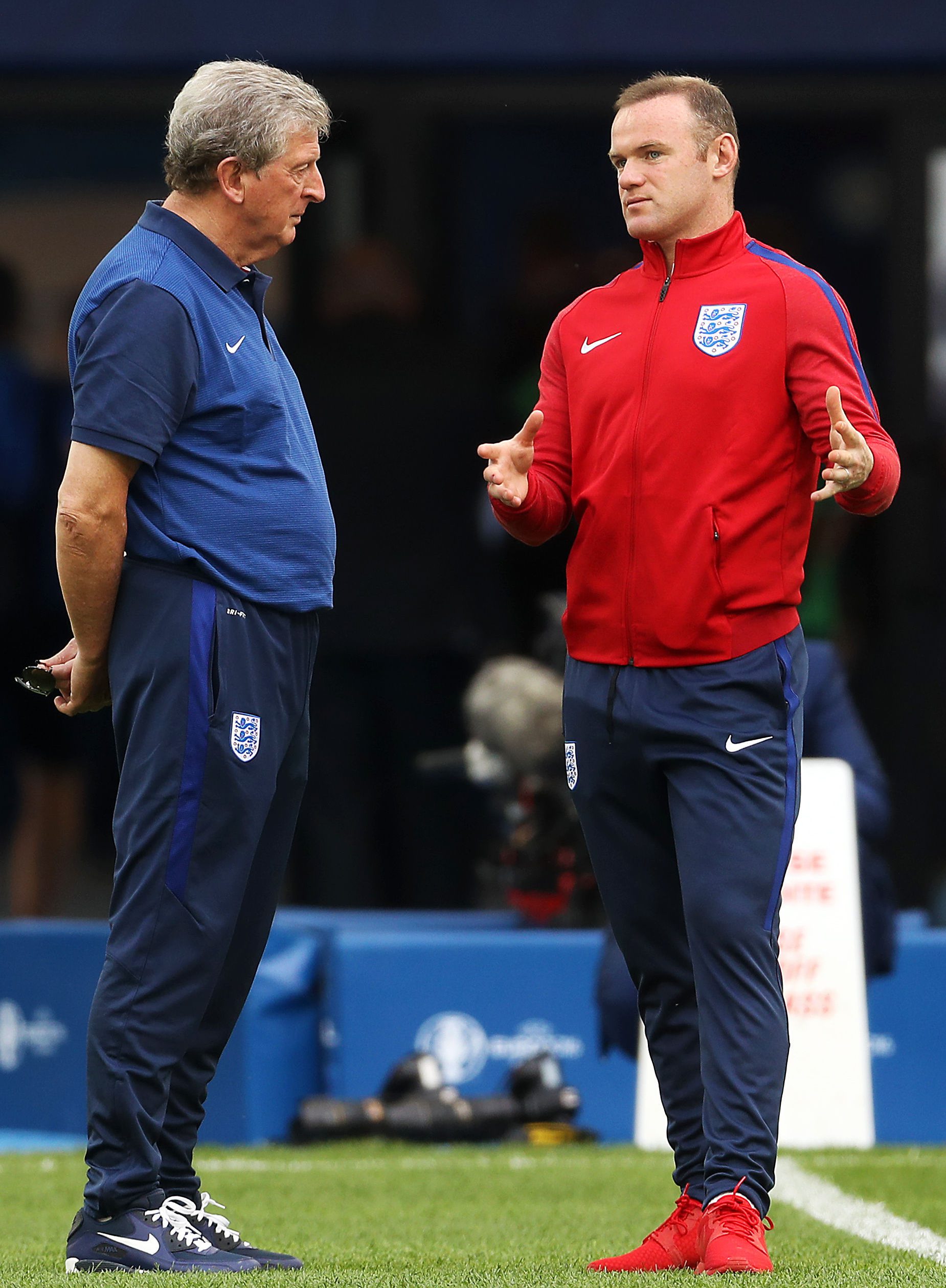 THE importance of the captain comes in his relationship with the manager.

Wayne Rooney and Hodgson have to be  in tune with  how they  want the team to play.

Roo will become Hodgson’s eyes and ears on the pitch and he will be able to adjust things more during a game than the manager can from the sidelines.

When I was England captain, Terry Venables would often tell me to take myself out the game just for a few minutes to observe what was going on — to see if the plan was working or something needed changing. 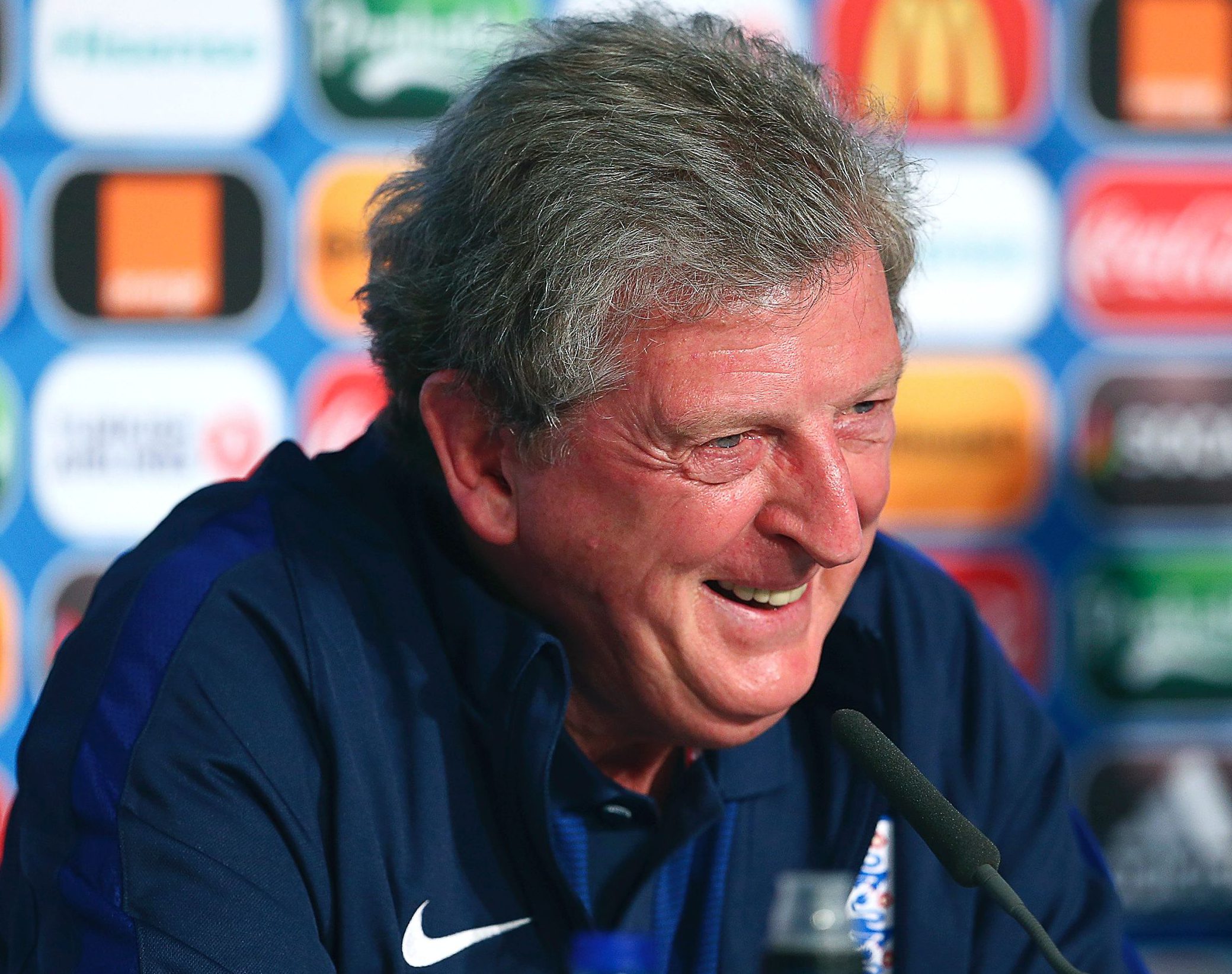 NO MATTER how attacking England want to be, Hodgson will make his team aware of Russia’s dangerous players.

But it’s important not to alter his side too much to how the opposition are going to play.

If you do  you lose your own characteristics and can negate the danger you are able to create with the players you have.

Also he will not want to  change a set-up too much between games because there is not the time.

One thing you might switch  is personnel if you need a taller midfielder  to combat  dangerous set-pieces etc. 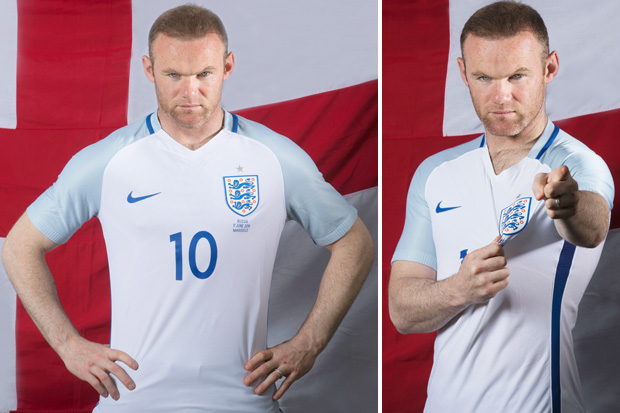 I KNOW MY QUALITY 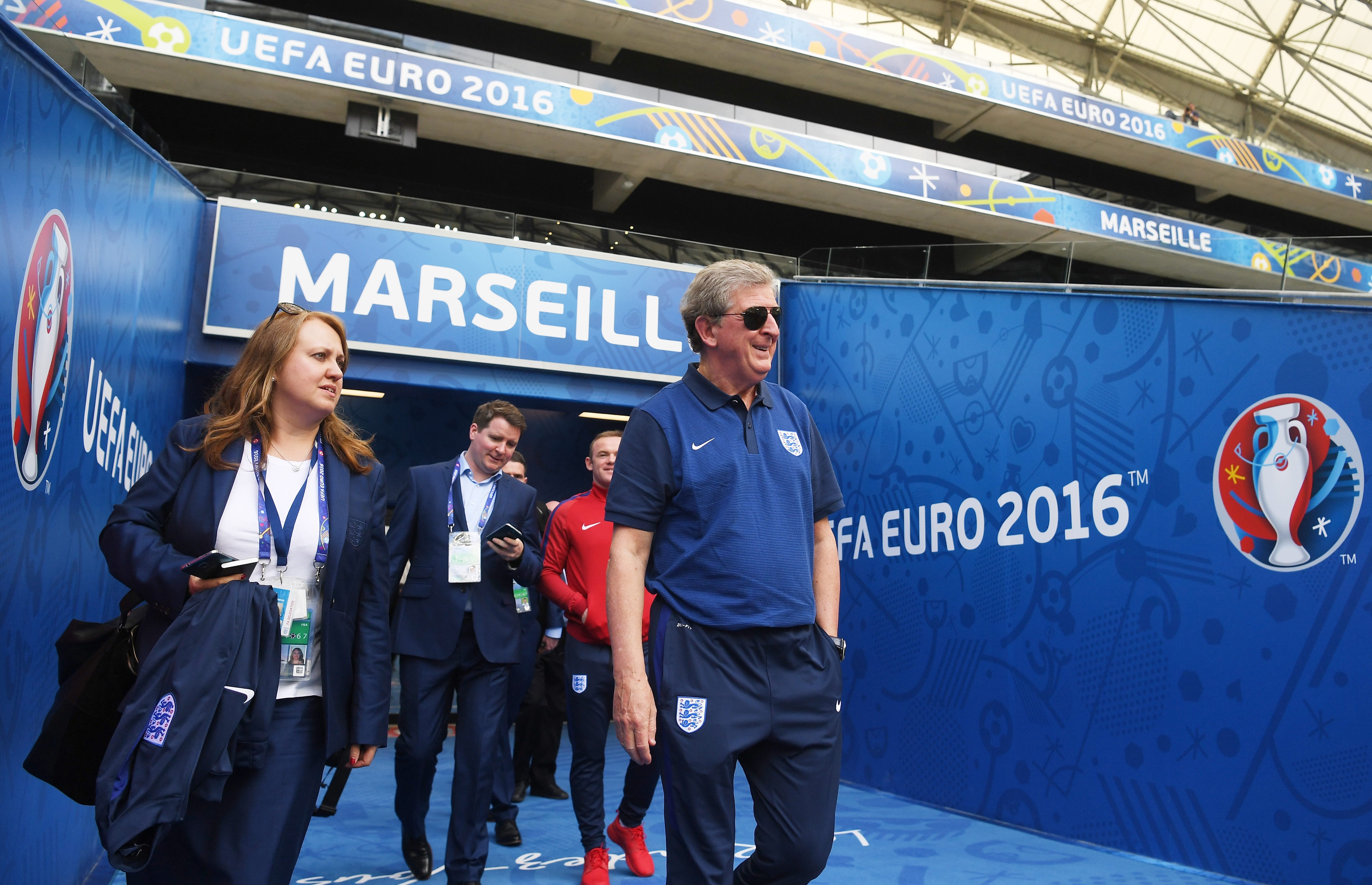 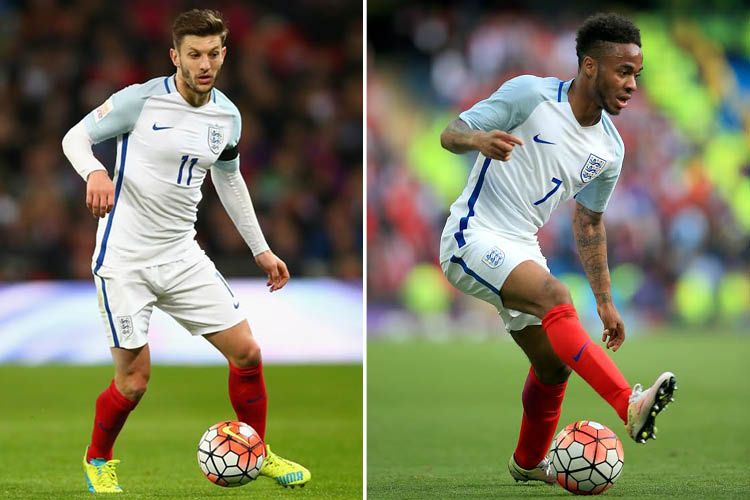 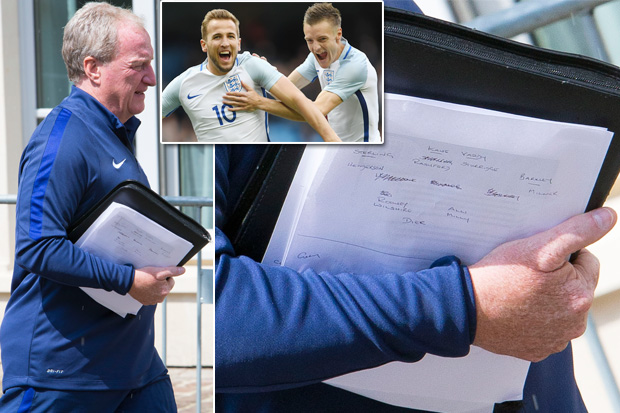 FIRST 15 MINUTES
THESE will be very important, especially in the first game.

It does not mean going gung-ho at it. What it means is starting off confidently and putting down a marker. If we are nervous and all over the place we could be playing catch-up  and before we know it we are out.

It is about taking control of the occasion, not letting it take control of you. 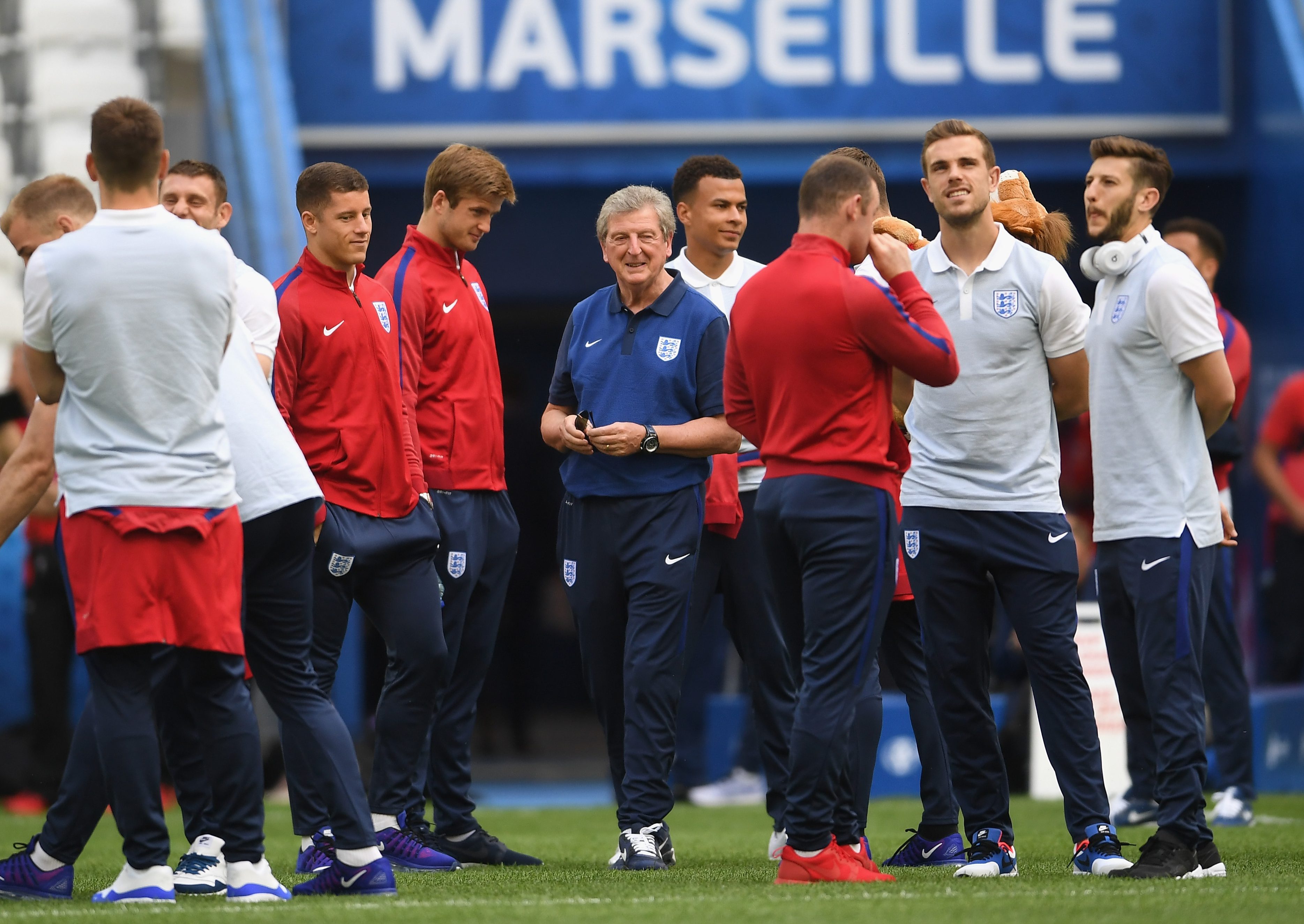 AS a coach it is very difficult to change things from the technical area. You  can’t sell three changes to the players during the first half. That is where half-time comes in when Hodgson can sit down and adjust things if Plan  A has not worked — or the  opponent has come up with something you did not expect.

THIS is when England might have to be particularly strong.

They will be as tired as their minds allow them to be.

If they are winning  but their backs are against the wall it’s about not going under. If they are behind it will be about that last push.

I know that after internationals I  struggled to sleep because the concentration levels needed at this level are higher than league football.

IT MIGHT be obvious but  it is vital to  get a win under the belts so there is a  positive energy rather than negativity which can quickly start to engulf the camp.