SATURDAY is as big as it gets in Scotland with the prestigious Ayr Gold Cup. 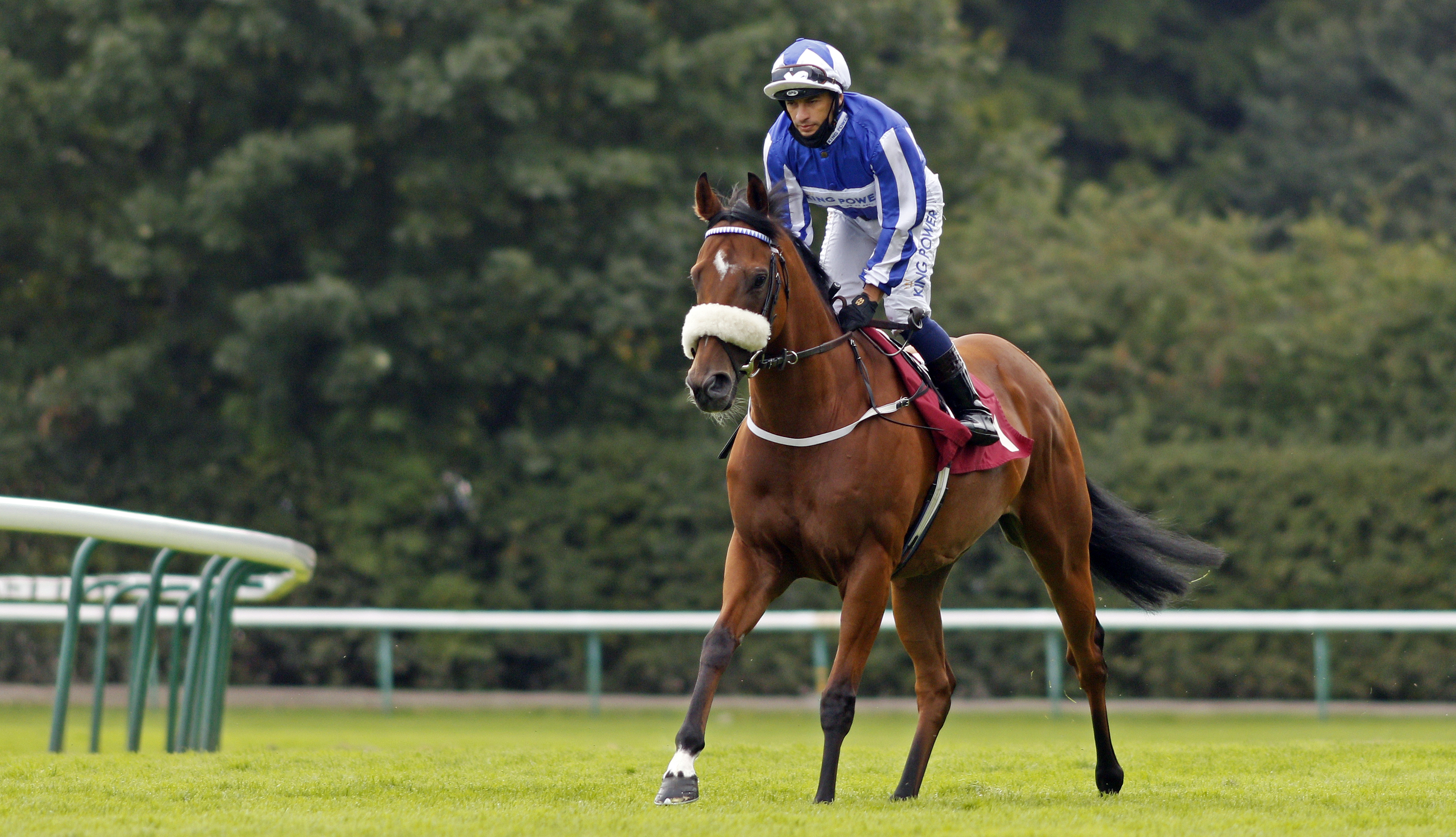 Kevin Ryan has trained four of the last 14 winners of the Virgin Bet Ayr Gold Cup and I'm backing the North Yorkshire-based Irishman to score for a fifth time on Saturday with BIELSA.

The six-year-old runs in the Leicester City colours of King Power Racing but he was named after the Leeds boss by owner-breeder Whites fan Steve Parkin and made the big money move to King Power last summer after four wins in five starts.

Bielsa had won four of his first five starts for Ryan and was left in the yard to start his climb up the sprinters' league table but he still hasn't won for his new owners despite some gallant efforts in defeat.

That could all change with the horse landing his first major trophy on Saturday after his excellent close-up sixth in last month's Stewards' Cup at Goodwood where the draw almost certainly killed his winning chance.

Ryan has given the horse six weeks off and he'll be better off at the weights this weekend with ALL of the four horses which finished in front of him, including Gold Cup favourite Great Ambassador and Stewards' Cup winner Commanche Falls.

There's also course and distance form from April which sees Bielsa a whopping 19lbs better off with Commanche Falls for a two and a half lengths beating and that run at Ayr is another massive boost to his chances on Saturday. 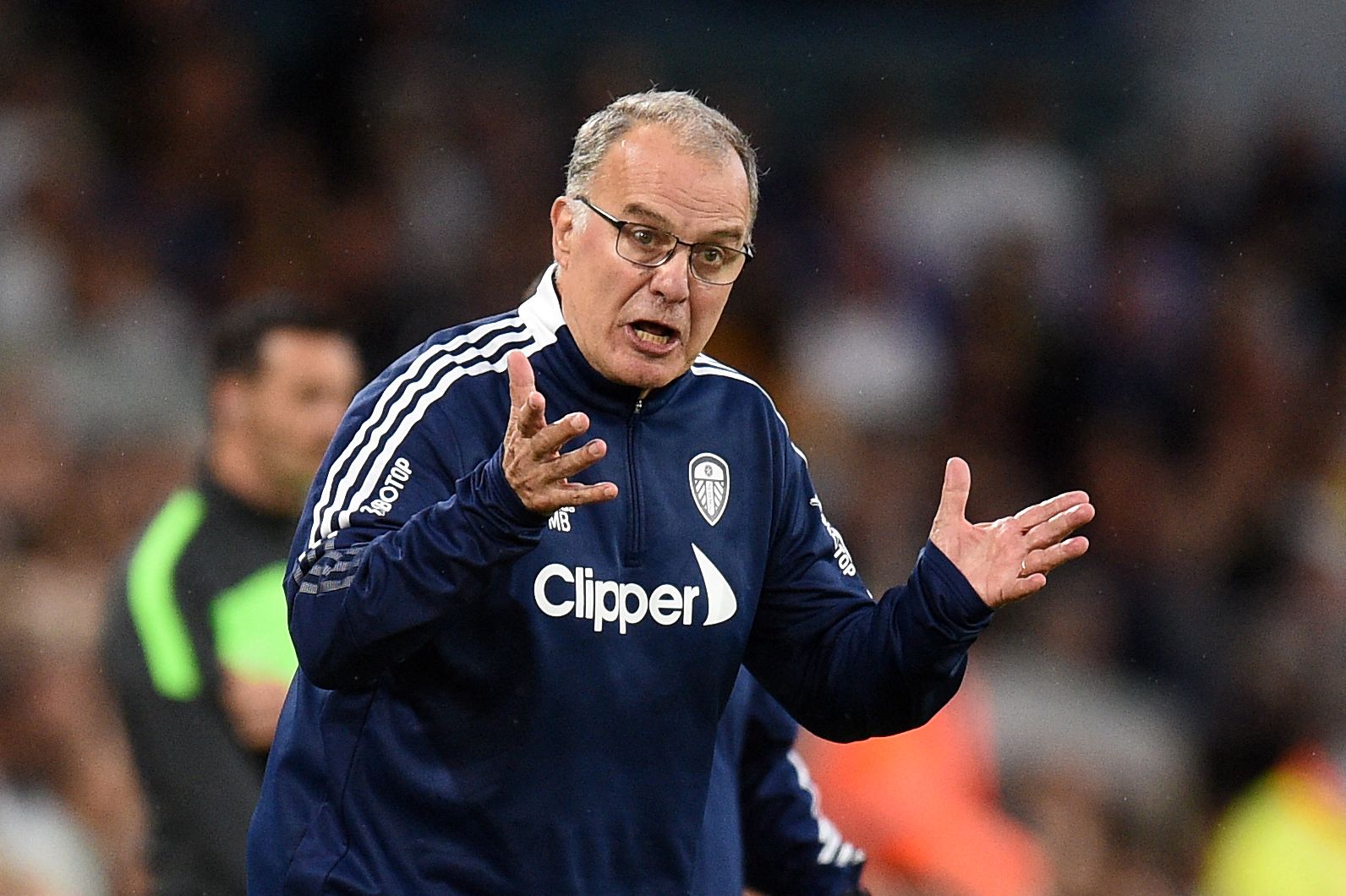 I was really taken by this filly on her debut at Hamilton a couple of weeks ago and I'm fully expecting her to handle the step up to Listed class by beating a field packed with previous winners including two smart looking types from Ireland.

Ger Lyons' Geocentric and Mick O'Callaghan's Ernest Rutherford can earn place money behind Peggy Sioux but there are four Irish raiders in the Listed Arran Scottish Sprint at 2.45 with tough-as-teak TERESA MENDOZA fancied to score.

Ken Condon's filly has had six weeks off since her latest Group 3 fourth at the Curragh and her catalogue of back form from this year and 2020 makes her the one to back under regular rider Billy Lee.

Betfair – Min stake £5, min odds 2.0. Only deposits made using Cards or ApplePay will qualify. Free bets are awarded after the qualifying bet has settled, valid for 30 days, and must be used on multiples with 3+ legs. Max £20 in free bets. T&Cs apply. 18+ BeGambleAware.Org

Paddy Power: New customers only. Place your FIRST bet on any sportsbook market and if it loses we will refund your stake in CASH. Max refund for this offer is £20. Only deposits made using Cards or Apple Pay will qualify for this promotion. T&Cs apply. 18+ BeGambleAware.Org

Declarations for Friday's Ayr Bronze Cup at 3.20 won't be known until the Gold and Silver fields are finalised this morning but Jim Goldie's CALL ME GINGER looks set for the Friday race and I'm backing him to complete a hat-trick.

The five-year-old's been a long-term Gold Cup project for his trainer but he's always looked more likely for one of the consolation prizes and a bronze medal will do nicely this year with the horse looking in the form of his life in recent starts.

Keith Dalgleish has 13 runners at Ayr on Thursday with 12 more declared at the track tomorrow and 24 still possible for Gold Cup day but he's off to Newbury with SEXTANT at 4.05 tomorrow and the hint should be taken.

The former Sir Michael Stoute inmate is still in Saturday's Doonside Cup but Billy Garrity's booked for Berkshire and the jockey's 3lbs claim added to the handicapper's 2lbs drop can see the six-year-old back to winning form.

The Carluke handler has some excellent chances today and I'm backing CHICHESTER to prove the pick of his three runners in the £30,000 Kilkerran Cup over a mile and a quarter at 4.45.

Saturday's 4.15 was the biggest race in Ayr's calendar a century ago but the old Ayrshire Handicap is still well worth winning with £30,000 on offer for the milers just after the Gold Cup.

HONG KONG HARRY disappointed when upped in class at Lingfield the other day but he looked all at sea on the track and a return to Ayr can see him land a third course win in 3 starts.

Mark Johnston has five runners at Yarmouth compared to just two at Ayr today and Ryan Moore's booking for THE TRADER looks significant in the feature race at 3.15.

The five-year-old ran a blinder when 4th under Andrea Atzeni at Haydock 12 days ago and the trainer jockey/combo could be doubling up after TIPPY TOES in the 2.05.

Jim Goldie's yard couldn't be in better form going into the Ayr Gold Cup Festival and the trainer can strike at least once on day one of what used to be called the Western Meeting.

Rory has been unfortunate not to have won each of his last 4 starts but he's book-ended third and second places with wins at Ayr and Musselburgh and he looks capable of defying his new career high mark.

The 3 year-old had loads in hand when cruising home under Paul Mulrennan last time and this big field on a straight track looks ideal for a young sprinter which likes to come through horses.