The defender moved to the Broadfield Stadium after leaving Watford on a two-year deal in September.

Sesay, 20, has made 13 appearances for the League Two side and his performances at full-back have already caught the eye of a host of Championship clubs.

The Baggies have been tracking the Hornets academy product since his senior bow last year.

The Red Devils are keen to keep Sesay next season – in the hope they secure their Football League status and then kick on next term.

Versatile Sesay, who can operate at right and left-back, will have a year left on his current deal in the summer, but with interest from bigger clubs, the West Sussex side could struggle to convince him to stay. 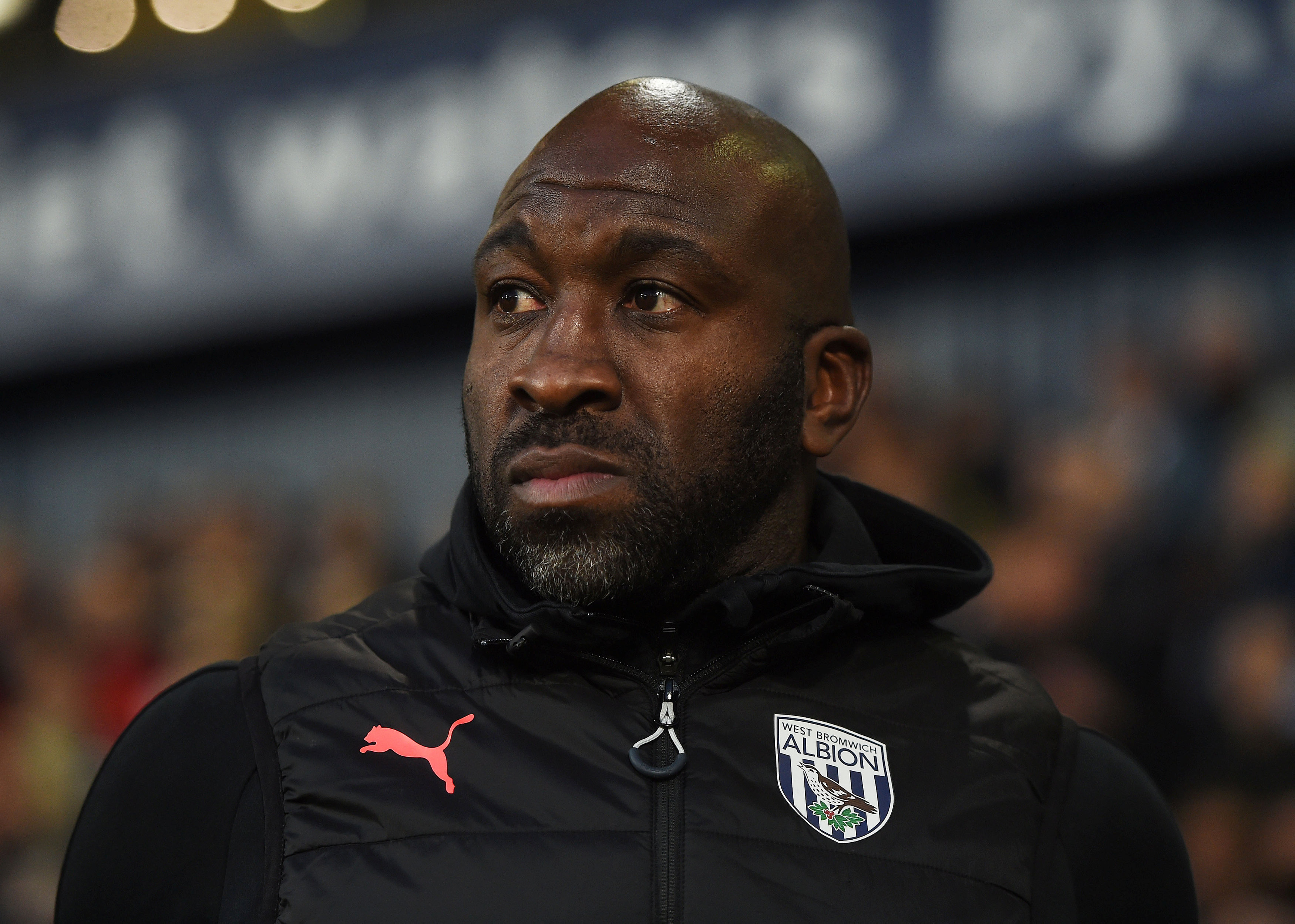 Baggies boss Darren Moore is keen on Sesay as he looks for a long-term option at right-back.

West Brom are still in the mix for automatic promotion despite Saturday’s defeat at home to Sheffield United.

It does not get any easier for the Baggies who go to Elland Road on Friday night to face Leeds United.

Inside ex-Liverpool star Joe Cole's luxury mansion up for sale for £2.25m including pool and extravagant water feature