WEST HAM have been dealt a blow in their pursuit of Sam Johnstone with West Brom dismissing their bid for the player.

The Athletic claims the Irons’ offer – reportedly made this week – is significantly less than the £10million-plus fee the Hawthorns side are after. 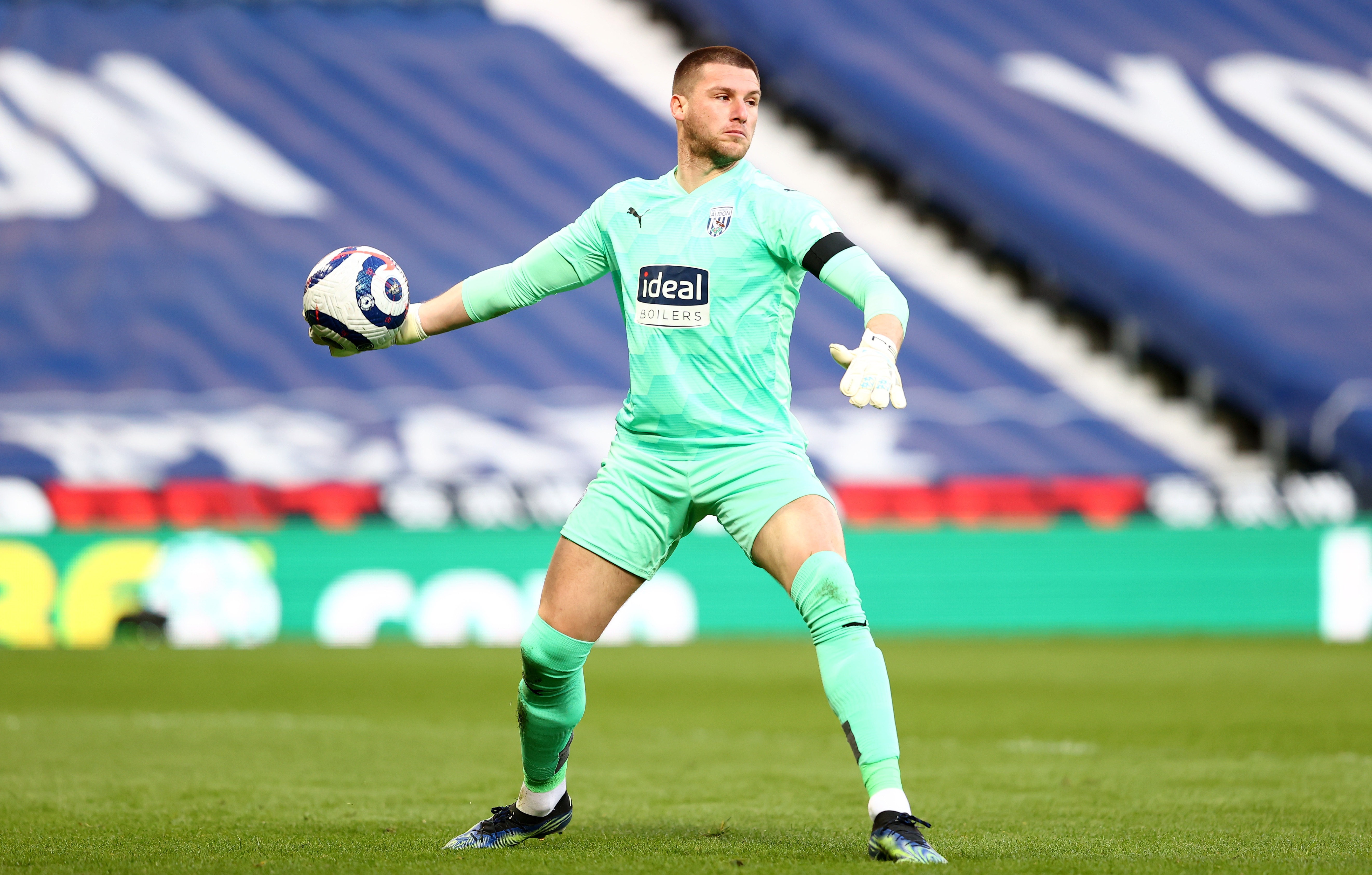 David Moyes’ side, who finished sixth in the Premier League last term, are on the hunt for a possible successor to Lukasz Fabianski.

The Poland international, 36, is entering the final year of his contract with the Hammers following an extension in March this year.

The veteran stopper has kept 25 clean sheets in 101 West Ham appearances across all competitions following his July 2018 move from Swansea.

The Athletic claims Johnstone's shot-stopping for West Brom has caught the attention of suitors despite the club being relegated to the Championship last season.

The player, who was part of England’s Euro 2020 squad, kept six clean sheets in 37 top-flight games for the club last term.

And although West Brom are expecting Johnstone to depart this summer, they want to do everything to receive the full asking price for his services.

However, reports suggest the Hammers are unlikely to want to increase their offer with the Preston-born stopper already in the final year of his contract.

It is believed the Irons could return for Johnstone when his contract expires in 2022.

However, the player is reportedly an Arsenal target with the Gunners searching for potential replacements for Bernd Leno should he leave the Emirates.

And Prem rivals Tottenham are also eyeing the player as a possible successor to Hugo Lloris next summer.

West Ham are thought to have other goalkeeper options in mind with Paris Saint-Germain’s Alphonse Areola on their target list.

And the Irons are reportedly in talks with the Ligue 1 giants over a potential loan move for Areola, 28, with an option to buy.

The Paris-born stopper is likely to see first-team opportunities limited with PSG completing the signing of AC Milan and Italy ace Gianluigi Donnarumma.

The Azzurri goalkeeper earned praise for his European Championship-winning performance for Roberto Mancini’s side.

The player who signed a five-year deal with the Parc des Prince club, made a vital double-save to help Italy defeat England in the final of the 2020 Euros.

And it is thought Areola, who spent last term on loan at Fulham, is unlikely to want to play back-up to the Italy star.

The Ligue One player kept 10 clean sheets in 37 appearances across all competitions for the Cottagers last season. 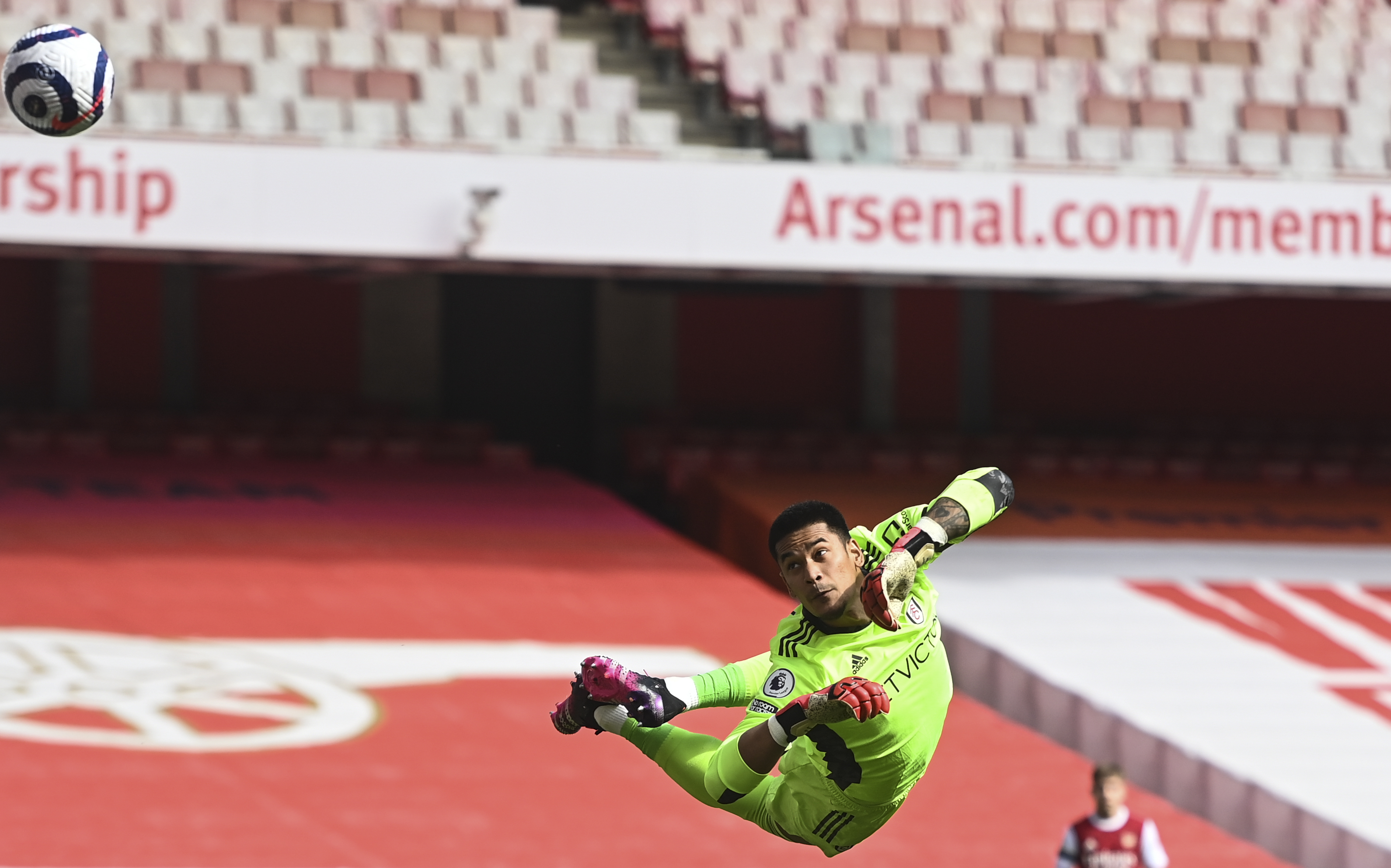 What was Howard Finkel’s cause of death, and how old was WWE’s legendary ring announcer? – The Sun