WEST HAM are reportedly set to lock horns with Newcastle in the race to sign Mario Lemina.

The Southampton midfielder has been on loan at Fulham this season, where he has made 17 appearances. 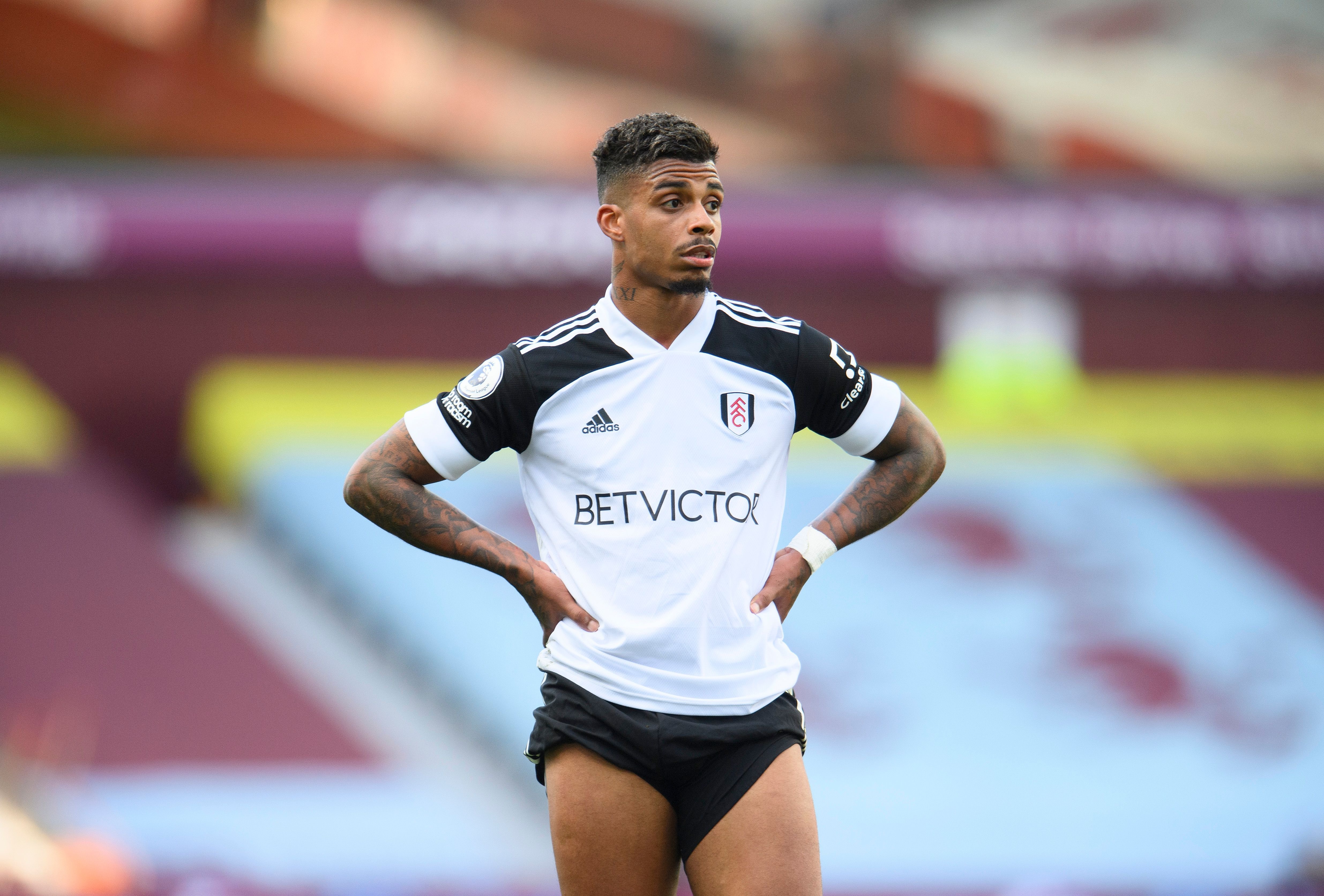 And according to The Guardian, the 27-year-old could be available for just £7million.

Fulham do have an option to make the deal for Lemina permanent, but that might not be likely if the Cottagers fail to avoid dropping into the Championship.

Scott Parker's side are nine points adrift of safety with just five games to go.

Lemina has not played for Southampton since May 2019, and spent last season on loan at Galatasaray.

And the Gabon international is not believed to be part of Ralph Hasenhuttl’s plans for next season.

West Ham will be looking to build on a terrific campaign, but the pursuit of Lemina may take a back seat to trying to sign Jesse Lingard permanently.

The winger has been in sensational form since joining the Hammers on loan from Manchester United that has made him a likely England pick for the Euros.

But a whole host of clubs are likely to make their move if United agree to let him go.

Newcastle will be desperate to avoid another miserabel season where the threat of relegation was too real.

Steve Bruce has galvanised the squad over the last couple of weeks to pull clear, but faces a big job reshaping the squad in the summer.