The 21-year-old, usually a right-back, has seen his value double after arriving in Serie A from Belgian side VV Sint-Truiden for £8m last summer. 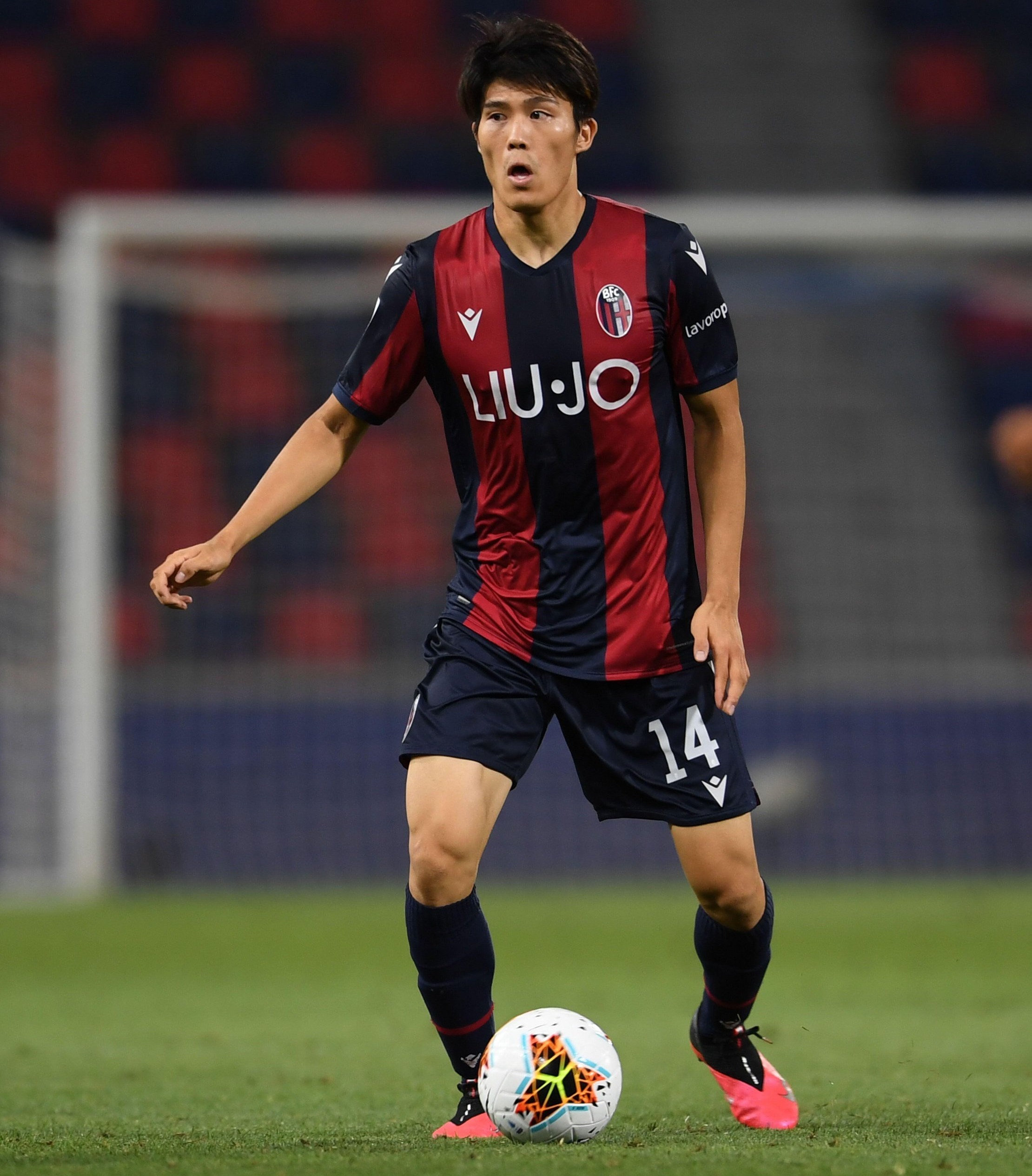 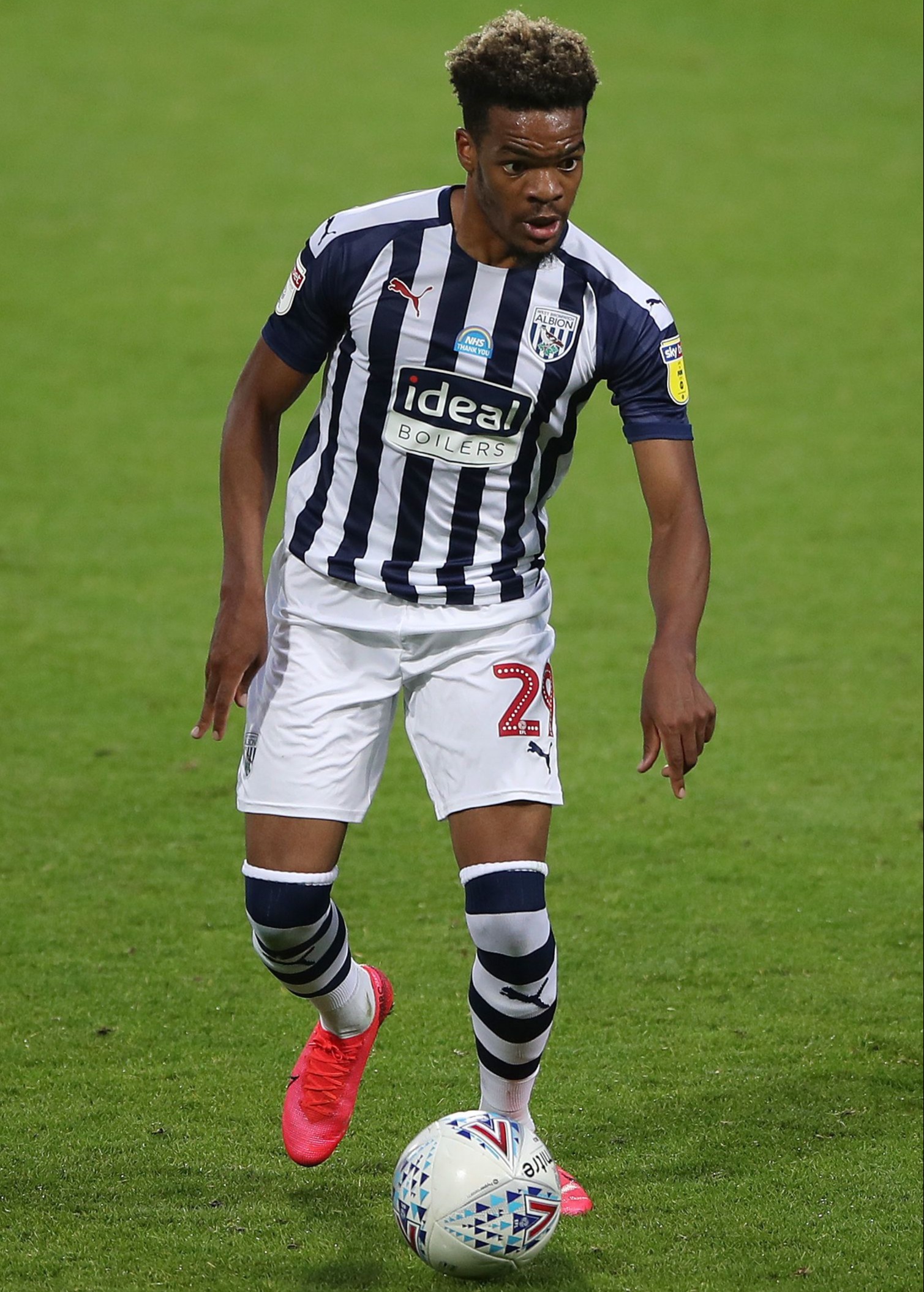 And Italian newspaper Corriere di Bologna suggest his main suitors are in the Premier League.

The Hammers are anxious to strengthen their squad after sparking anger from fans and senior players like skipper Mark Noble by offloading academy product Grady Diangana, 22, to West Brom.

West Ham chiefs claimed their "reluctant" £18m sale was in the club's "best interests" and would boost transfer funds.

But now there is pressure on manager David Moyes to show he and the Hammers' board have judged it right by spending well.

Meanwhile, Newcastle reportedly see Tomiyasu as a possible replacement for USA right-back DeAndre Yedlin, 27, who still might leave this summer.

And the Chronicle say the Magpies first tracked Tomiyasu BEFORE the coronavirus lockdown in March.

Who has the bigger TV, Ronaldo or Messi? We rank their televisions as legends remain glued to screen during lockdown – The Sun