OLLI HARDER believes VAR in the women’s top-flight is not a priority following debates on whether the system is needed in the WSL.

The West Ham boss was answering a question on the use of video replays in red card incidents following the sending off of Irons centre-back Hawa Cissoko. 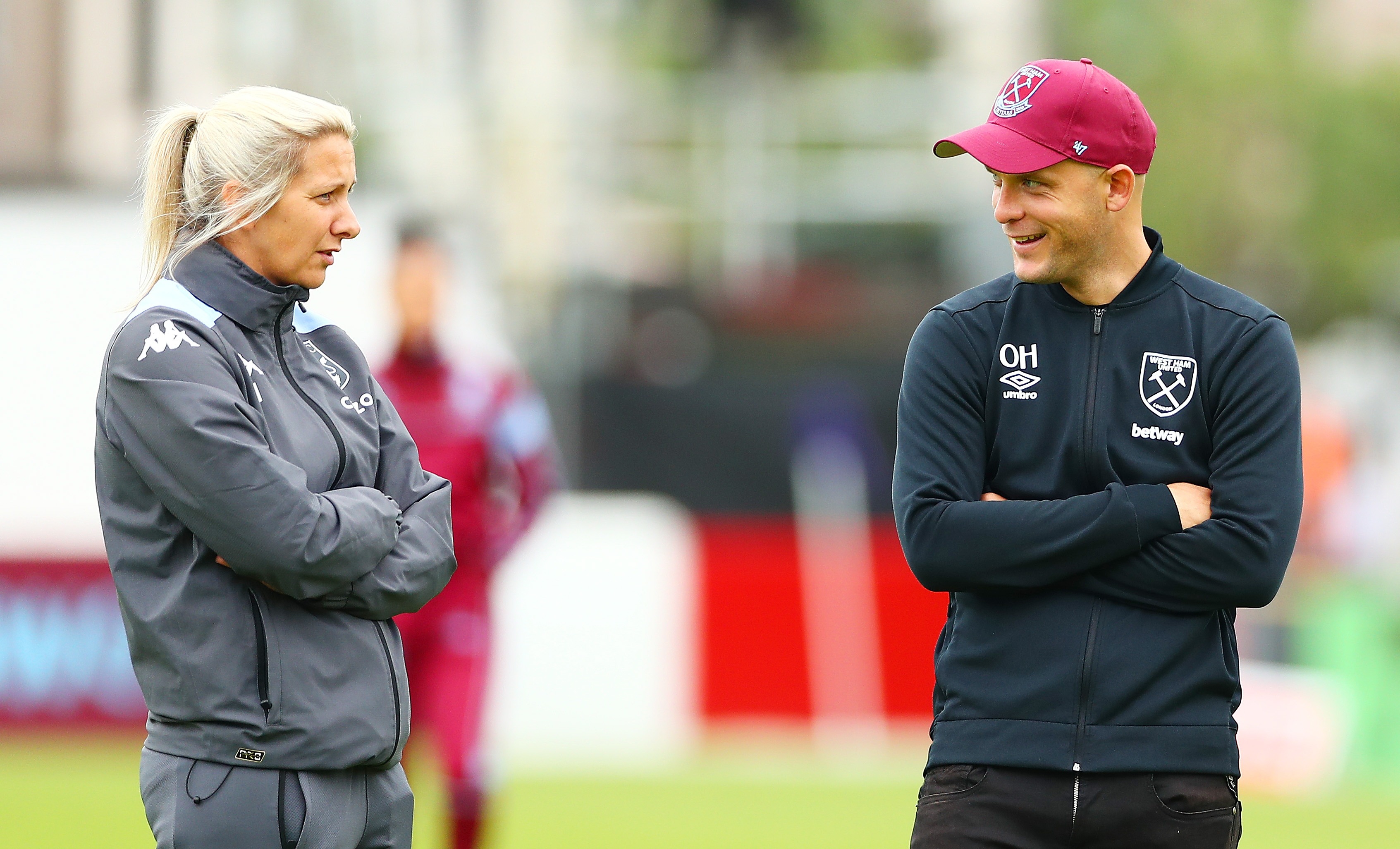 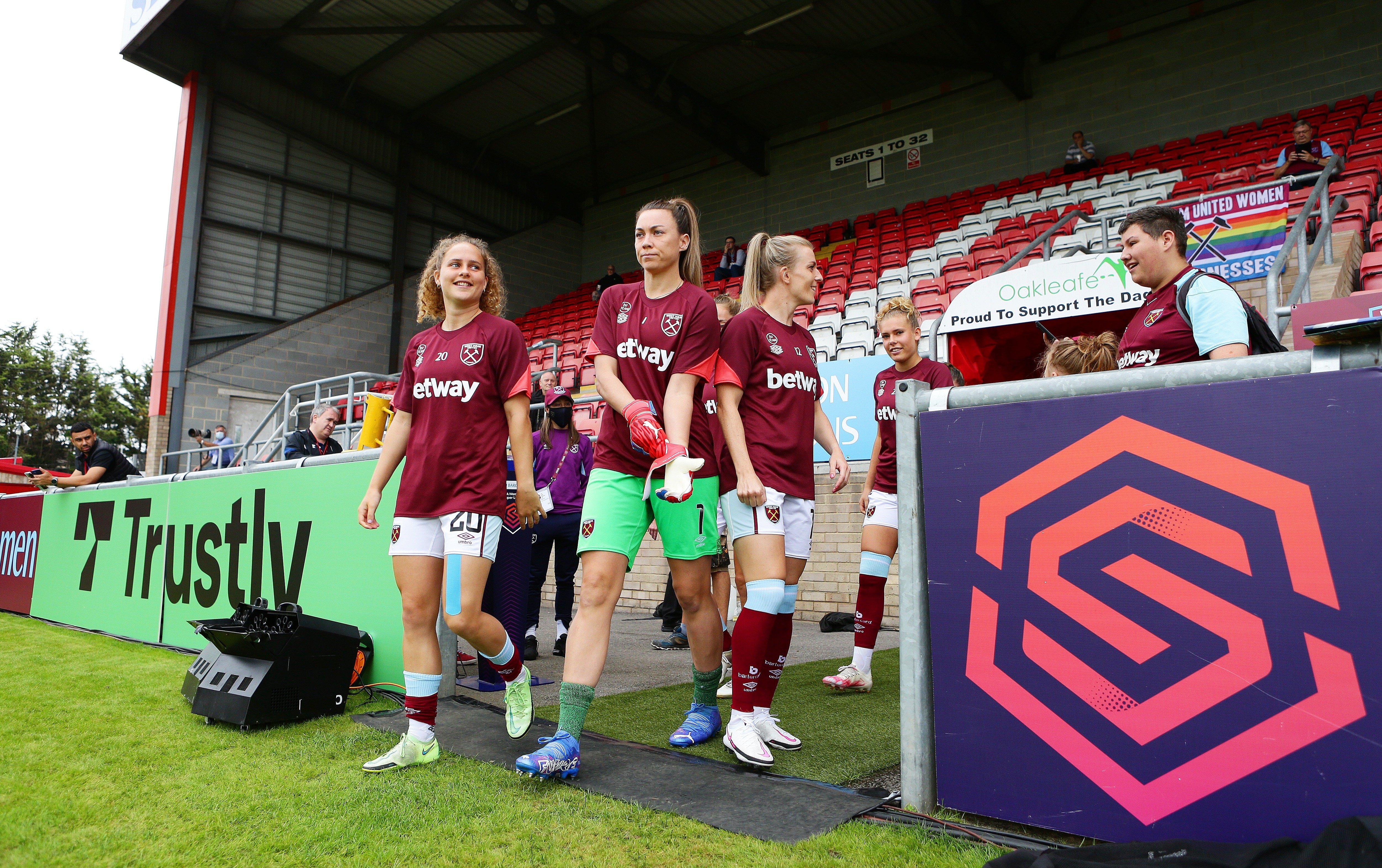 The France international is currently suspended after being given her marching orders for a handball during the Hammers’ 2-0 loss to Brighton.

It occurred during the same weekend in which two goalscoring incidents involving Arsenal and Reading prompted questions about goal-line technology for the league.

Harder, whose team play Aston Villa, told reporters: “I think the referee needed to make a decision (on Cissoko’s red card) and she made one.

“I'm not sure we're at the stage yet where we need to worry about those types of things when it comes to having VAR.

“I think there's room for growth in our sport that is beyond VAR at the moment.”

West Ham will take on Villa in their first home clash of the new WSL season at the Chigwell Construction Stadium today.

The club will be without midfielder Katerina Svitkova who is recuperating from an ankle injury.

And Maisie Barker is also unavailable due to a foot injury sustained in pre-season.

The morning clash will see fans return to the Irons home ground with the 11:30 am match to be aired on Sky Sports Football.

And Harder revealed turf problems the club endured the last term have been resolved with a new pitch now in place.

The Irons chief added: “I think for our players now it's the excitement of having home fans and having the opportunity to play on a new pitch.

“We alluded to the quality of the pitch last year and to be honest, it wasn't at a standard that it needed to be at.

“The club has put a lot of work into rectifying that which we're thankful for.

“And we actually had a session on the pitch. It's lovely, it plays well, the girls are excited about that.”

Aston Villa are looking to build on their winning start to the season with boss Carla Ward playing seven of her 11 new signings in her side’s defeat of Leicester. 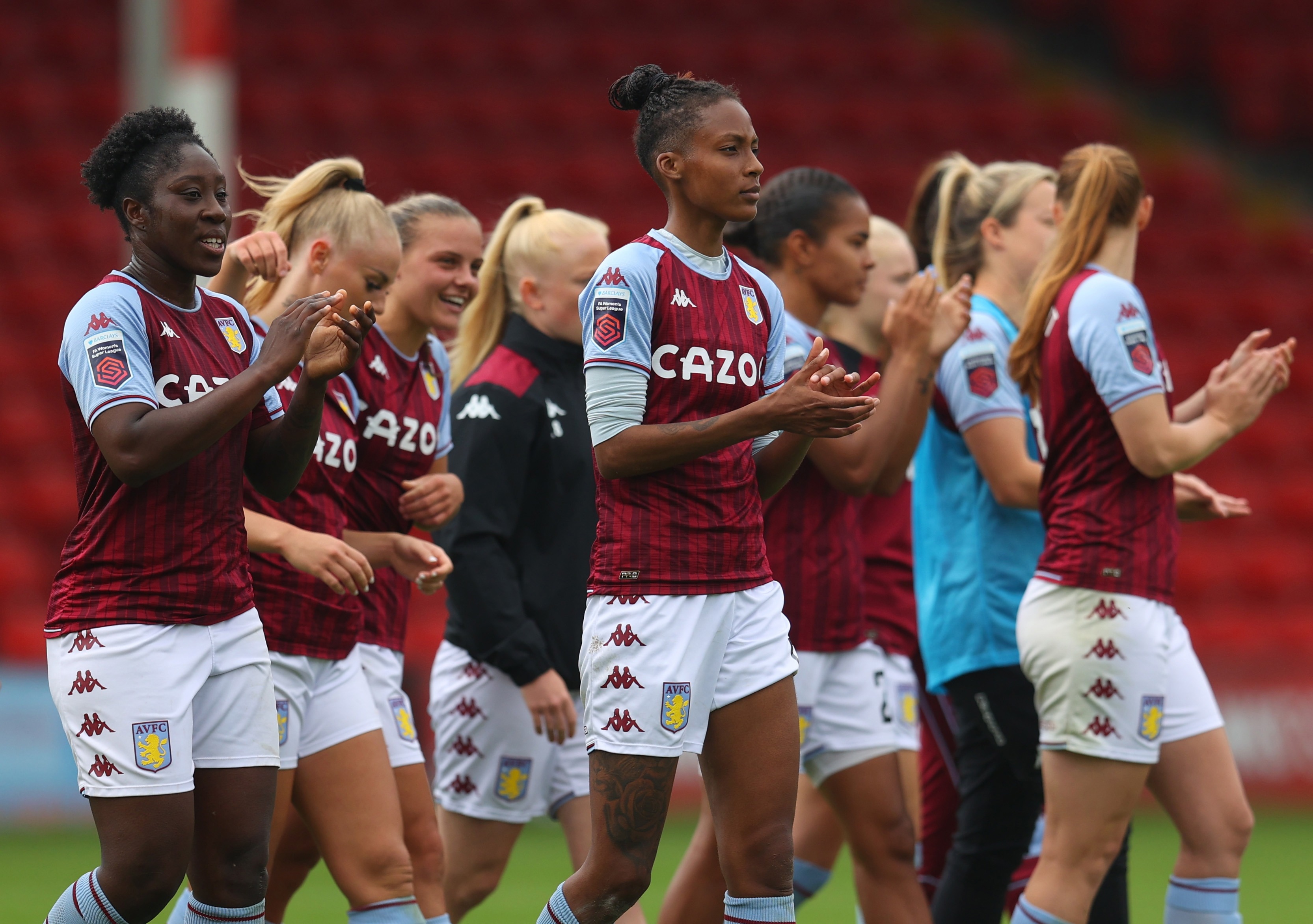 And Ward is confident her team can pick up their second win on the bounce before the international break.

Ward said: “The girls want to get straight back out there, put in a better performance and hopefully get another three points.

“If we can go into the international break two wins from two we will put ourselves in a good position confidence-wise and it gives us a chance.”