WEST HAM are lining up a Brazilian wonderkid dubbed the 'new Kaka' as a transfer alternative to Jesse Lingard.

The Hammers have set their sights on 22-year-old Sao Paulo star Igor Gomes as a Plan B, according to reports. 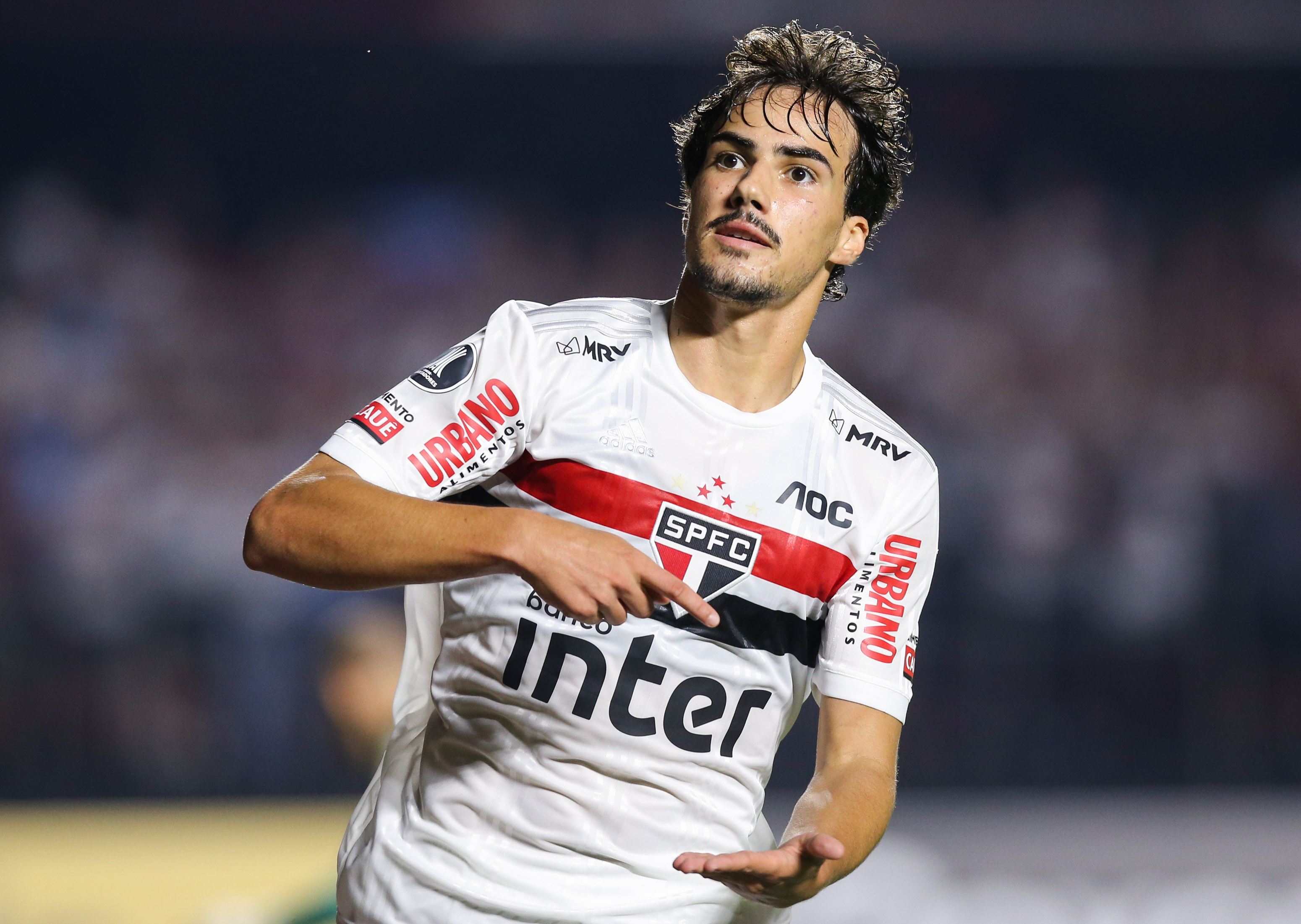 Lingard, 28, has featured regularly for Manchester United in pre-season and appears determined to secure his place in Ole Gunnar Solskjaer's plans for the upcoming season.

The Man United academy product had struggled for minutes under the Norwegian and his Old Trafford career looked to be all but over prior to his loan switch to the Hammers in January.

But Lingard flourished under David Moyes and scored nine goals in just 16 Premier League games, earning himself an England recall for the preliminary squad for Euro 2020.

The London club were desperate to land the permanent signature of Lingard after he helped them to a sixth place finish in the Premier League last season.

But West Ham's pursuit of Lingard may well come to an end, as the club believe ‘they have just ten per cent chance of signing him’, according to Sky Sports.

The Hammers deem Gomes as a suitable alternative, however, and could turn to the Brazil U23 international to add to their attacking options following the departure of Felipe Anderson to Lazio for £2.7m.

Gomes, who would cost around £13million, has made 56 first-team appearances for Sao Paulo since his debut in 2018, earning himself comparisons to former Brazil international Kaka.

It has been suggested that Lingard's future at Man United may well hang on the future of Paul Pogba, who has been linked with a move to PSG.

The Frenchman's departure could provide Lingard with the opportunity he has been waiting for.

But it has also been reported that Lingard could be sold to raise funds for the signing of Kieran Trippier, who Solskjaer is seeking to shore up his defence.