WEST HAM are weighing up a late £10million bid for Norwich midfielder Kenny McLean this week.

The Hammers have been watching the Scotland star over the past few months with an eye to signing the 28-year-old at the end of the season. 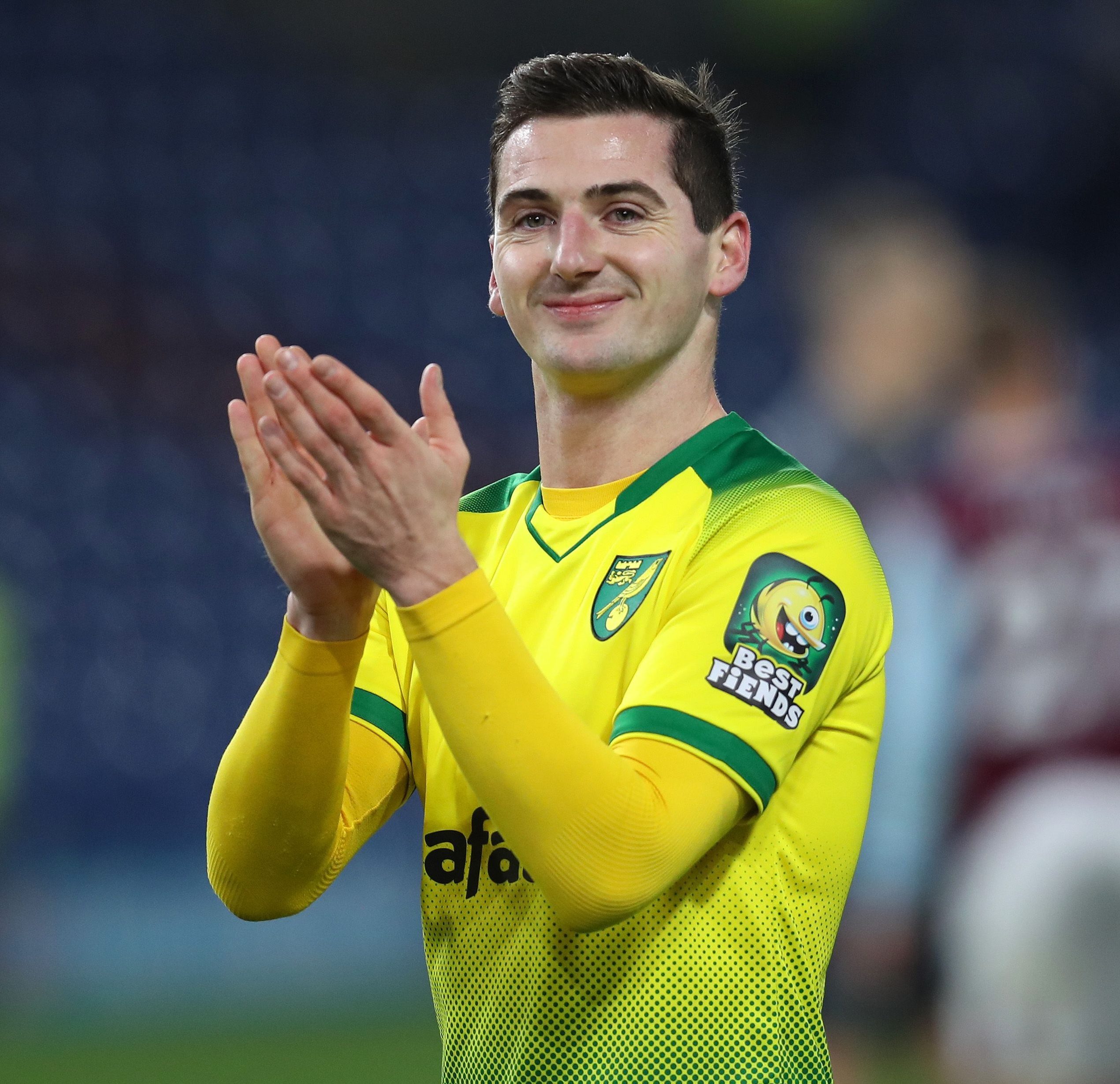 But now the Londoners may bring forward an offer to their fellow Premier League strugglers for one of the Canaries' most impressive performers.

West Ham boss David Moyes is desperate to add to his options in the middle of the field as he believes too much pressure is heaped on Declan Rice and captain Mark Noble.

And they also want to bring in two other players before the transfer window closes on Friday.

Norwich, though, will be reluctant to lose McLean after he helped them to the Championship title last season.

And earlier this month he insisted the bottom-placed Canaries – who are three places and six points below West Ham – can still stay up.

He said: "We are obviously in a difficult situation. But I honestly think we have got the qualities to get ourselves out of it.