WEST HAM will consider offers for Declan Rice and Tomas Soucek this summer.

But David Moyes has warned the Hammers will not let their stars go cheaply. 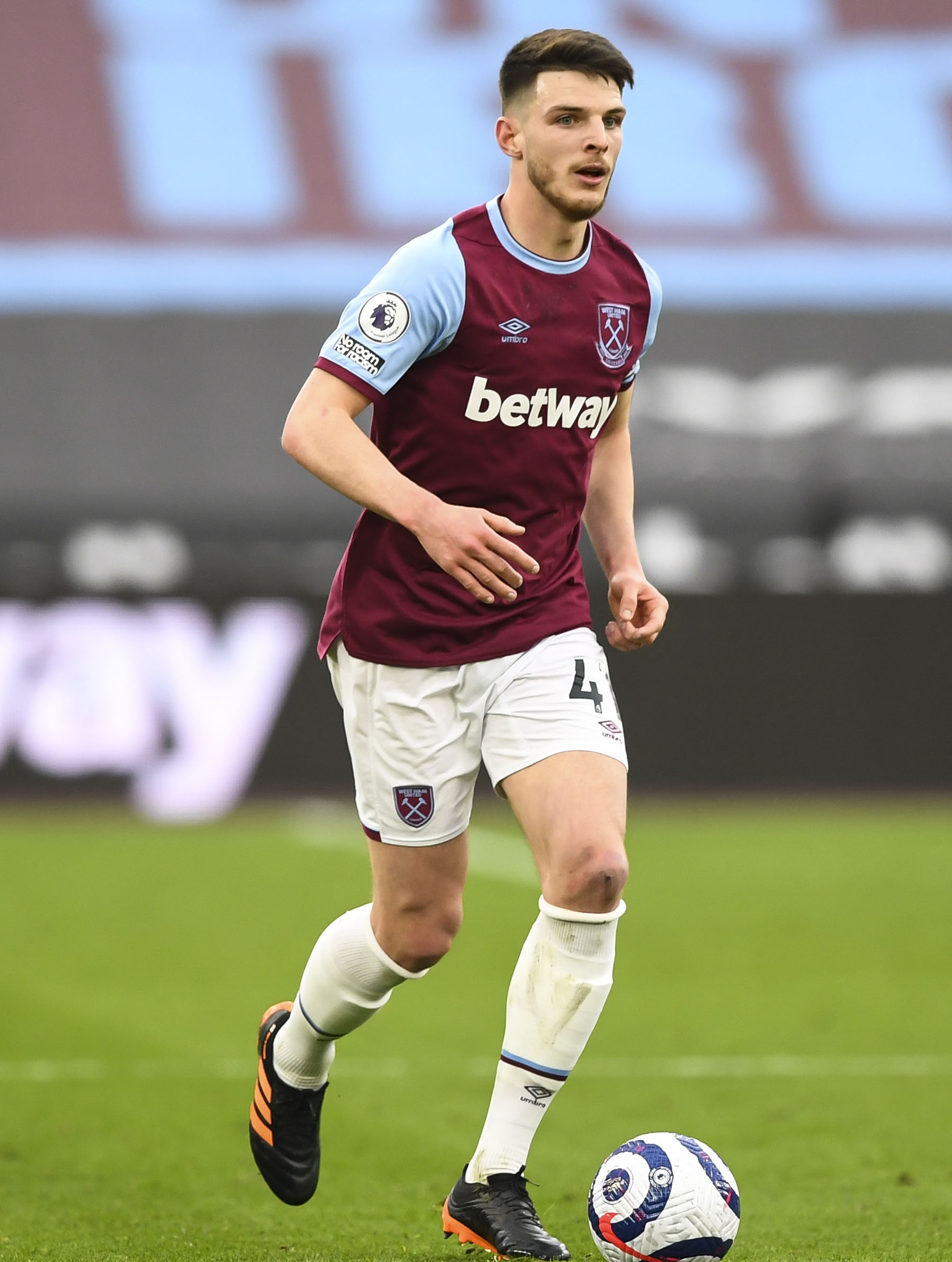 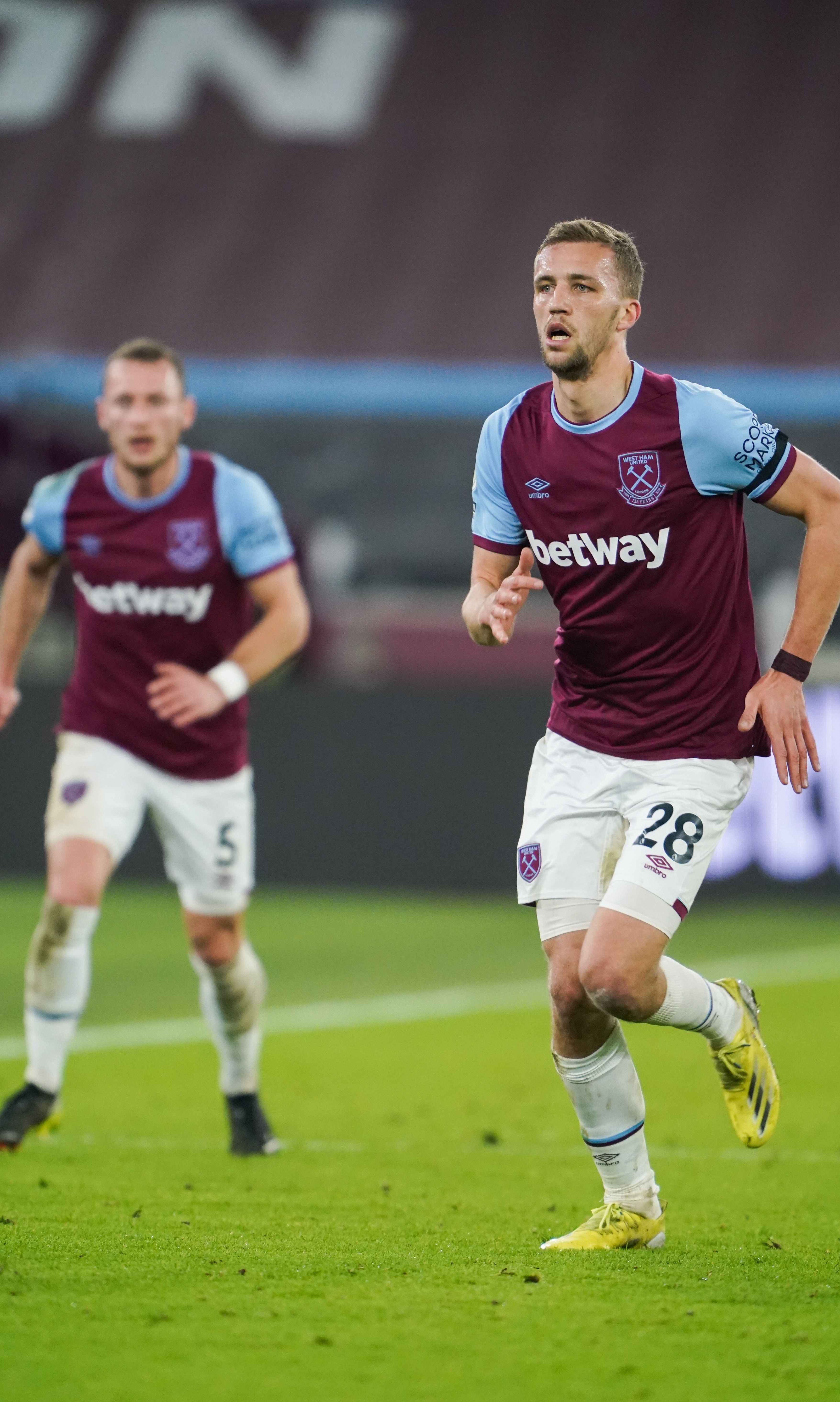 West Ham boss Moyes said: "Yes, any club can make offers for players but we've not had any big offers.

"I hope we don't get any but if we do, like any other club, we would consider them.

"It will have to be the Bank of Czech as well for Tomas!"

Rice has earned rave reviews for his performances for West Ham and England this season.

The 22-year-old midfielder has been linked with a move to Manchester United.

Rice has also been heavily linked with Chelsea but Moyes claimed he is worth far more than £100million.

Soucek has been a revelation for the Hammers since moving to England with the midfielder providing a major goal threat.

The Czech Republic star has scored nine goals this season for West Ham.

Soucek has also been targeted by United although it will take a significant offer to prize him away from West Ham.

A bonus: Cricketers’ pay scheme more than just about winning