A FOOTBALL star at the University of Miami was arrested on July 21 for alleged battery on a pregnant woman.

Avantae Williams is a safety on the Miami Hurricanes college football team. 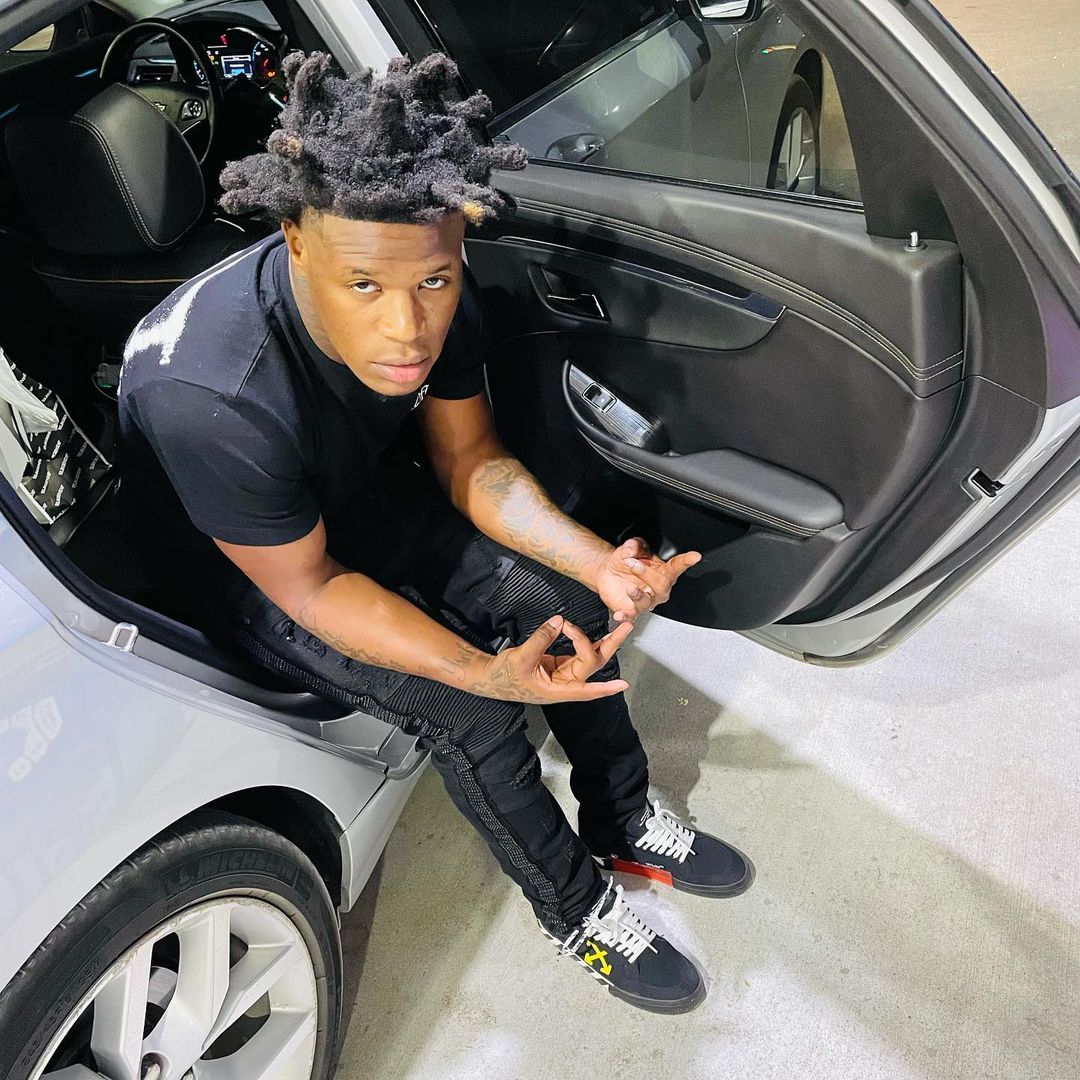 Williams is a second-year freshman on the Hurricanes.

The football stud was ranked the No.1 safety in the class of 2020 by Rivals.com.

He was a true freshman for Miami this past season but had to sit out because of unspecified medical issues during a 2020 preseason exam.

Williams competed in spring practice and posted the following on his Instagram account in March before spring began: “Got cleared on 3/05 that’s hard,’’ with a flame emoji included in his caption.

What is Miami Hurricanes' Avantae Williams' net worth?

There is no information on Williams' net worth as of July 2021.

It's worth noting that the NCAA bars college athletes from receiving endorsement money because it considers them student-athletes.

Many college athletes attend schools of their choice on full scholarships, which the NCAA deemed sufficient compensation for the athletes’ roles in university revenue.

Athletes received other benefits in the form of free meals and exclusive tutoring but were explicitly barred from accepting cash.

Why was Avantae Williams arrested?

According to a police report obtained by the Miami Herald, Williams' arrest stemmed from an argument with his child’s mother, who is also pregnant with his baby.

The two lived together in West Kendall, although they are “ex-girlfriend/boyfriend,” the report said.

The two got into an argument on July 21 over Williams “being involved with another woman,” the report said.

“When I return from practice, you need to be gone,” he allegedly told the woman. 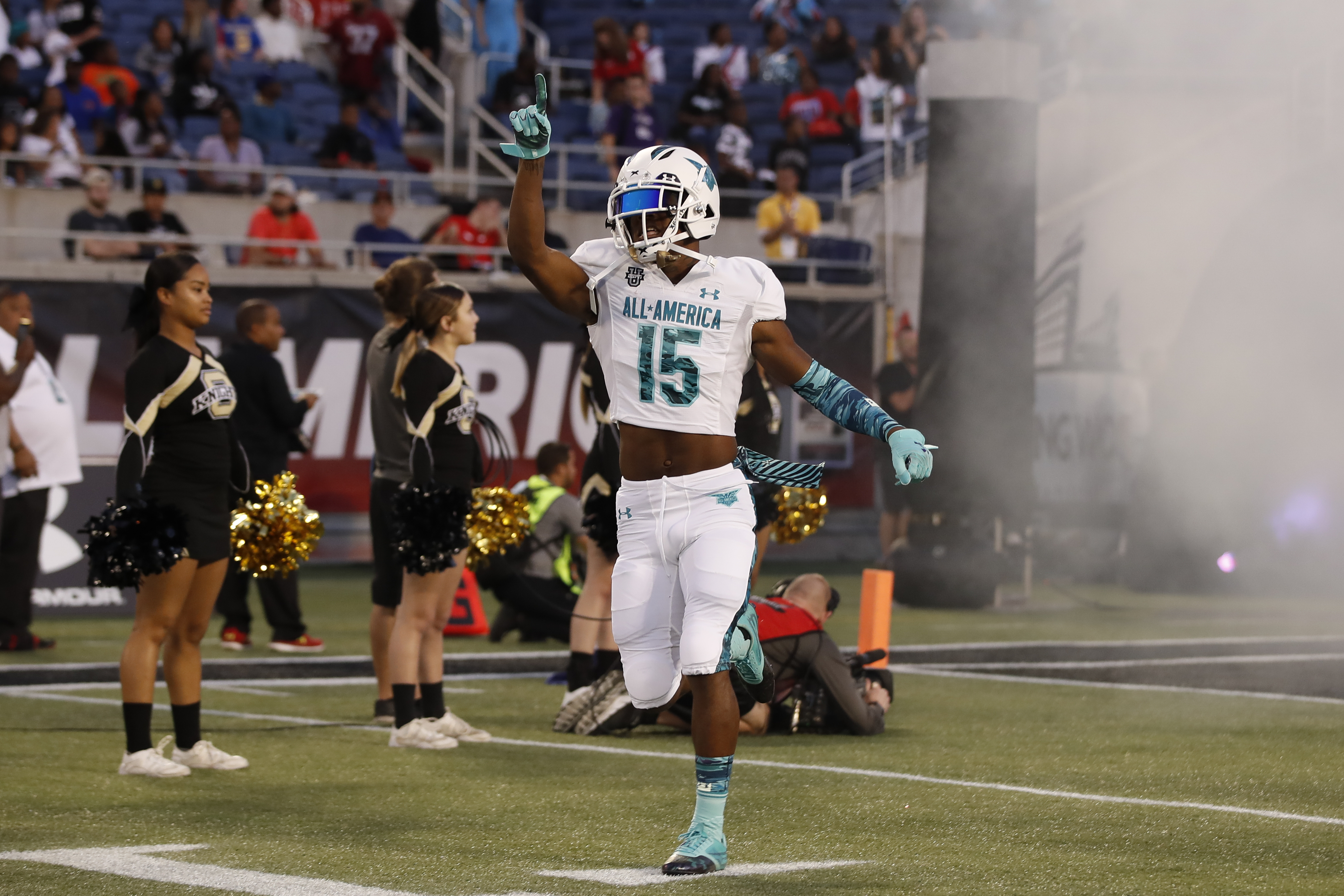 But when he returned in the afternoon, she was still packing her belongings.

According to police, Williams grabbed her by the hair and threw her onto the bed.

He also grabbed her by the hair and threw her outside the home, causing her to hit her head on the ground, police said.

Miami-Dade Fire-Rescue paramedics took her to West Kendall Hospital and noted “multiple bruises to her arms,” a minor bruise on her neck, and two broken fingernails.

Williams did not speak to the police and is being represented by a lawyer.

University of Miami athletic director for communication Camron Ghorbi said the star safety was "immediately suspended from all team activities" following his arrest.

Williams was projected to be in the Hurricanes’ rotation at safety when Miami opens the season on September 4 against Alabama.

How much do Olympic stars get for winning gold, silver and bronze medals – with Team GB the LOWEST at Tokyo Games

Don’t miss a medal with our Tokyo Olympics coverage