TIGER Woods was involved in a horrific car crash on February 23 after his car rolled over in Los Angeles.

Woods, 45, underwent surgery after suffering multiple leg injuries from the crash after having back surgery in January of 2021. 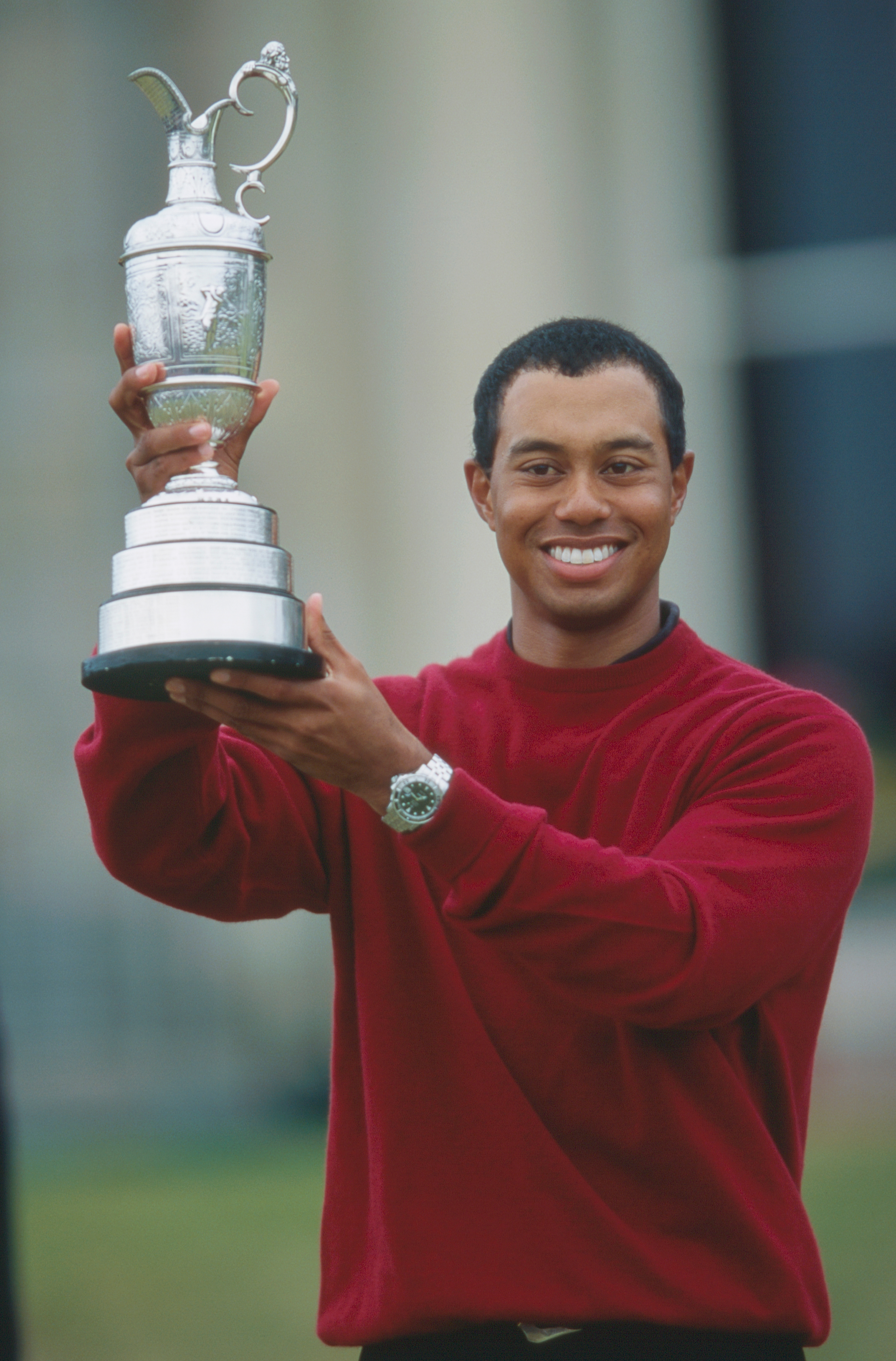 When was Tiger Woods in a car crash?

Tiger Woods has suffered multiple leg injuries after his car rolled over in a crash on February 23.

Woods was pulled from the wreckage before being transferred to a hospital by paramedics following the smash in Los Angeles.

The LA County Sheriff's Department confirmed that Woods was the driver of a vehicle involved in a roll-over traffic collision just after 7am local time. 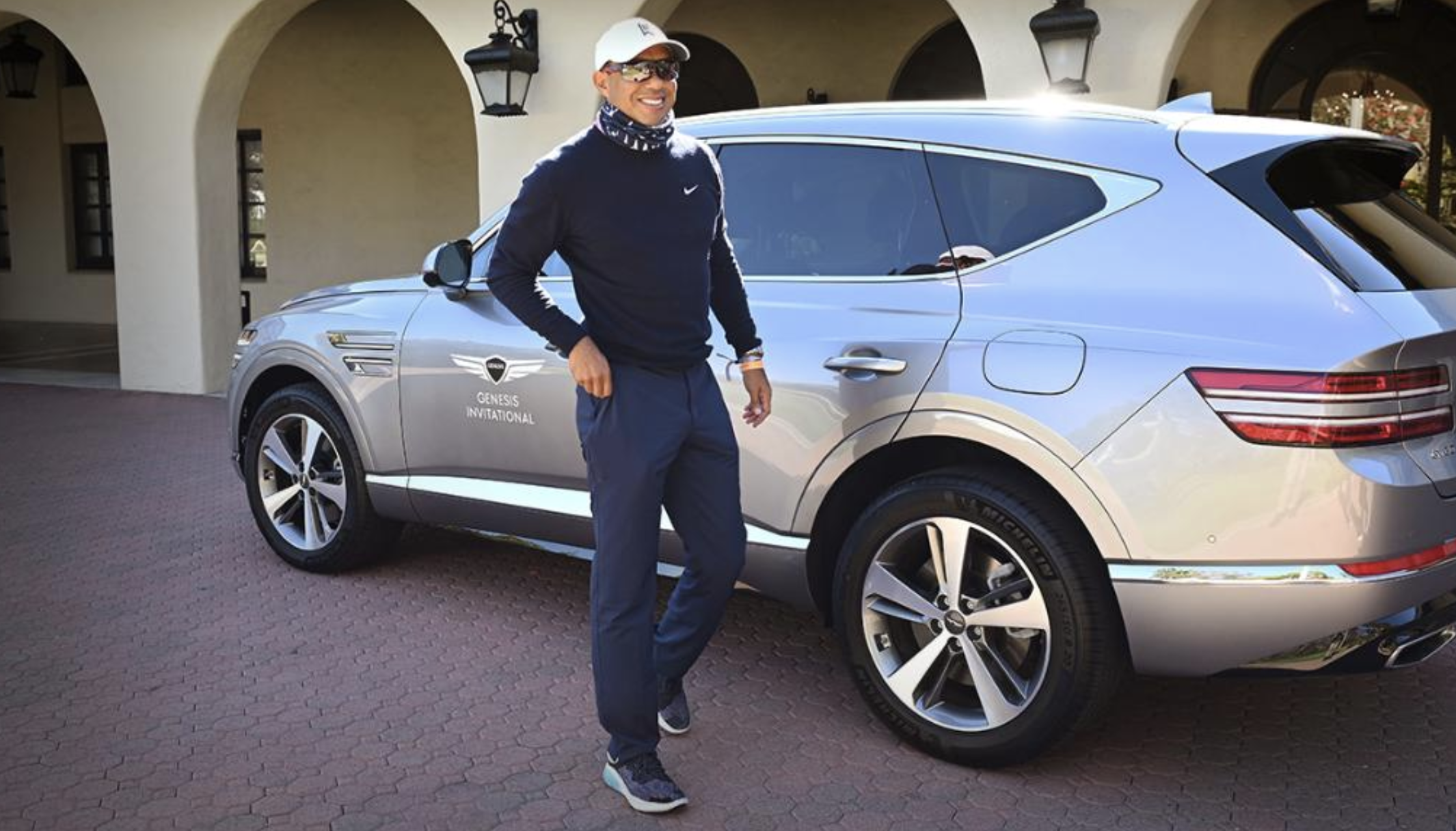 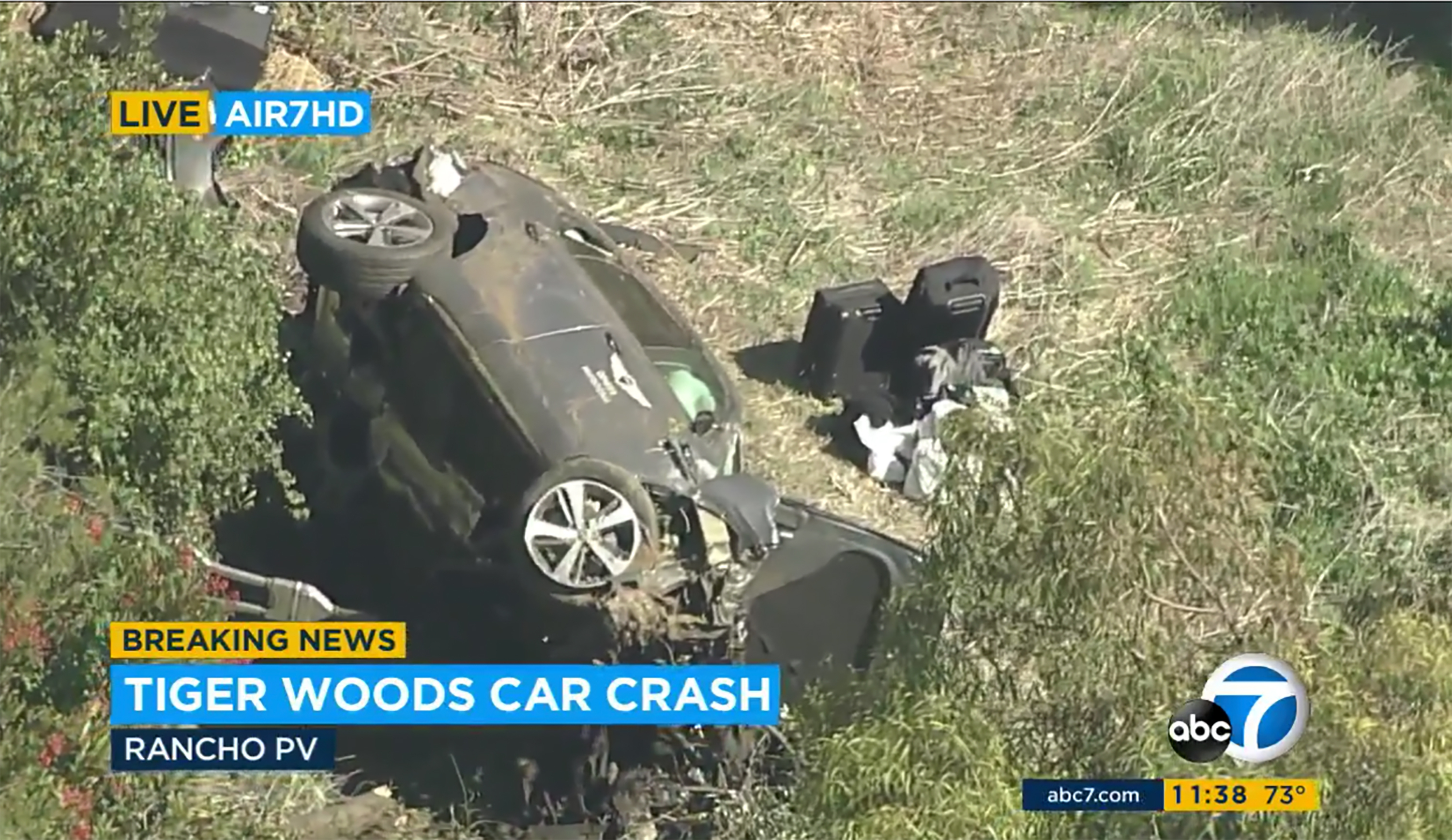 What has Tiger Woods said about his back surgery?

Woods provided an update about his condition with CBS in February of 2021 during the final round of the Genesis Invitational.

"Have one more MRI scheduled to see if the annulus has scarred over finally, and then I can start doing more activities.

"Still in the gym, still doing the mundane stuff that you have to do for rehab, the little things before you can start gravitating towards something a little more."

When asked what he has done golf-wise since undergoing the major surgery, Woods joked "I've lengthened my putter."

"I don't have to bend over as far. I've gone to the same length as my sand wedge." 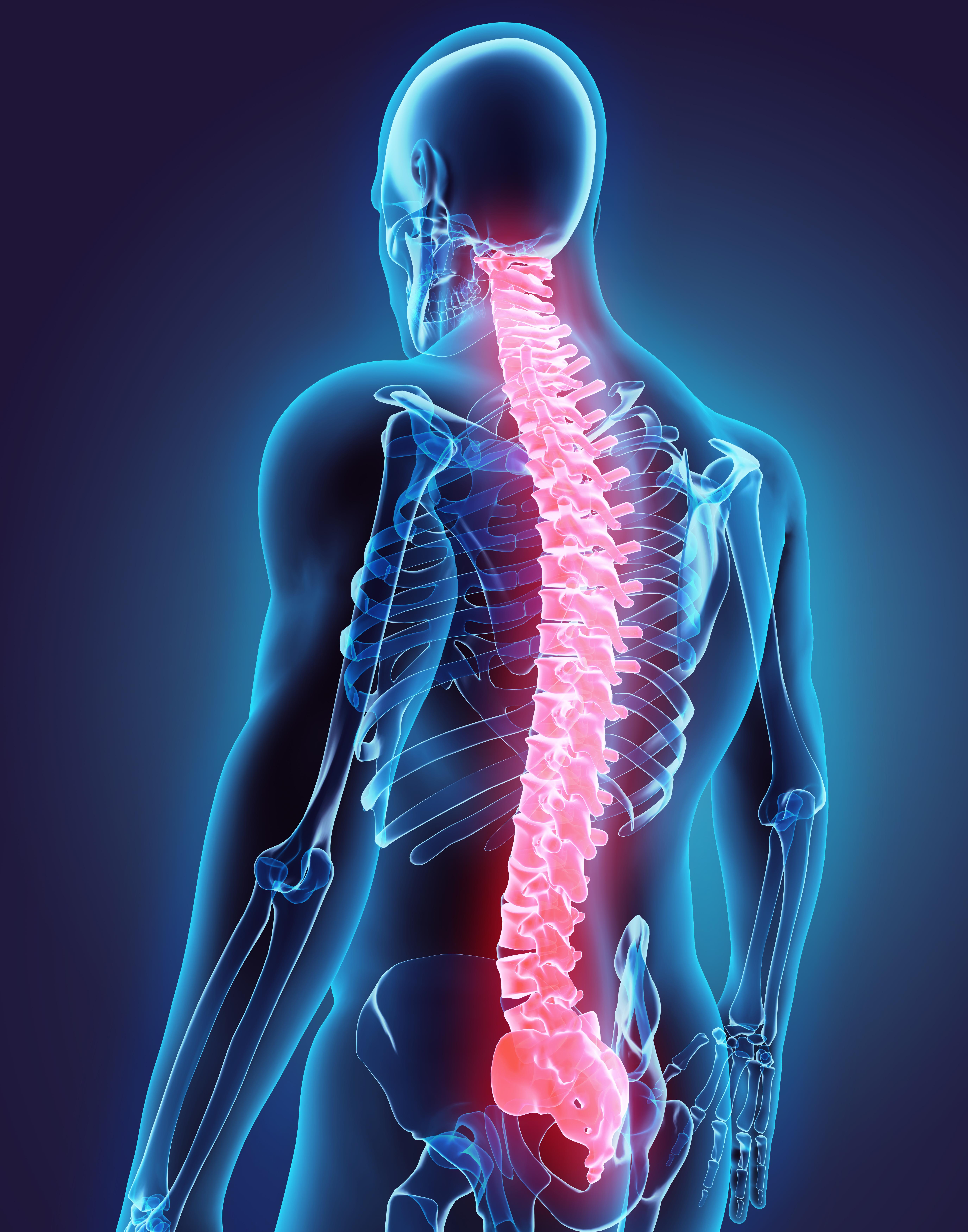 What is spinal fusion?

Spinal fusion, a surgery that Woods has had, is a procedure used to correct problems with the small bones of the spine.

As its name suggests, the welding process should fuse together the painful vertebrae so that they heal into a single, solid bone.

All spinal fusions use a bone graft to help promote the fusion.

Usually the small pieces of bone are placed into the space between the vertebrae to be fused.

The bone graft is mainly used to stimulate bone healing to increase bone production, helping the vertebrae heal together into one bone.

There are different types of grafting that are carried out, including DBMs – demineralized bone matrices – and ceramics.

Your surgeon should discuss the type of bone graft material that will work best for you and the procedure.

Risks of surgery include graft site pain, excessive bleeding and nerve damage, but are relatively low.

However, around a fifth of spinal fusion surgeries do NOT relieve lower back pain, and are referred to over multiple back operations as "failed back surgery syndrome". 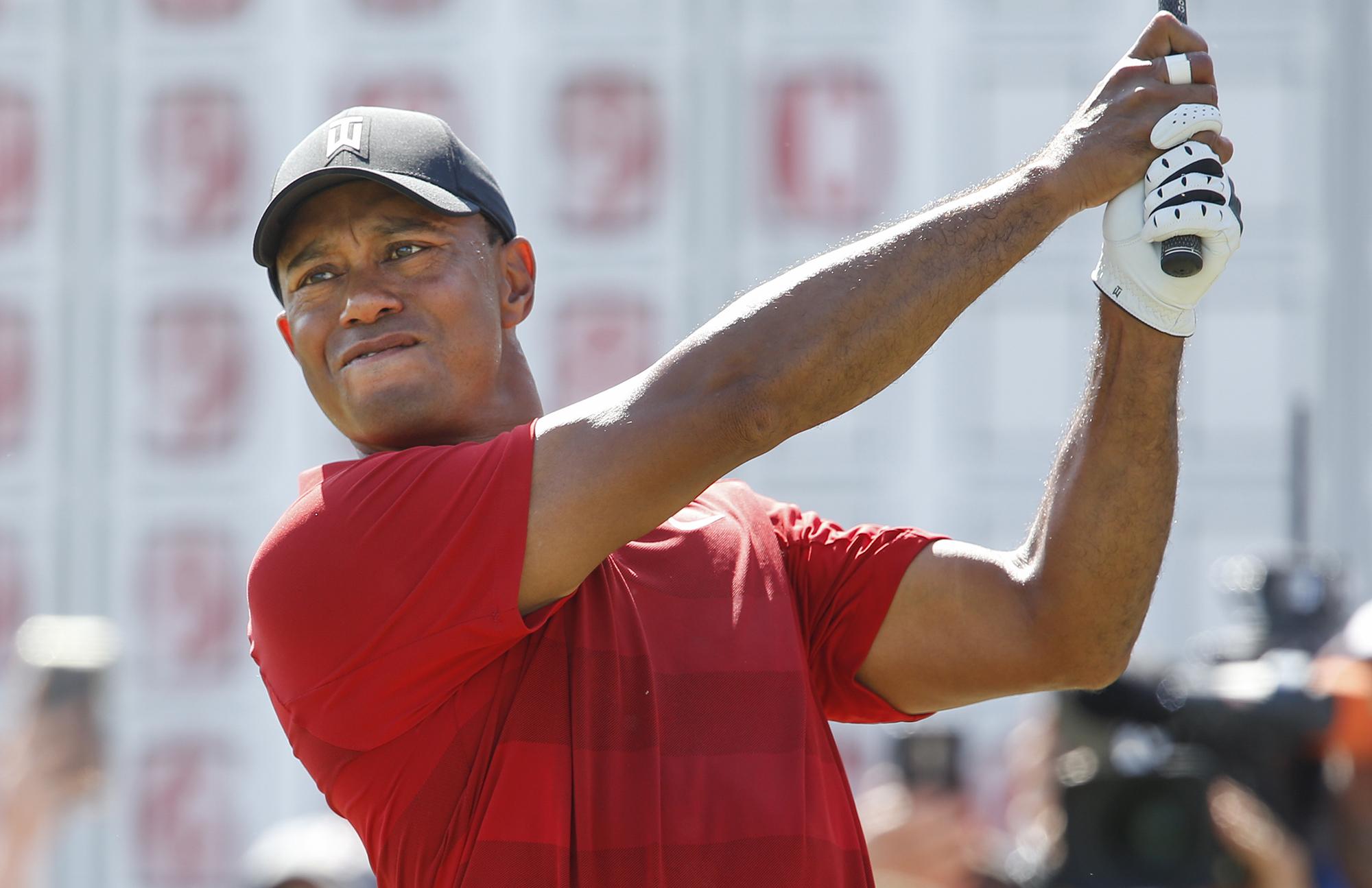 Why is the procedure performed?

The theory is that if the painful spinal bones don't move, they'll stop hurting. The procedure also works to stabilize the spine.

Fusion takes away some of the spinal flexibility, but most spinal fusions involve only small spinal segments and therefore don't limit motion too much.

After surgery, the fusion process takes up to several months before the bone is solid.

The patient will have to learn to sit and stand differently in a rehabilitation process that can take months.

However, the worst of the pain is likely to be over within four weeks of the surgery.

When else has Tiger Woods had surgery?

The champion golfer underwent another spine surgery in March 2018, his fourth in less than three years.

Woods has described himself as a "walking miracle" after returning to peak form following the operation.

Minimally invasive ALIF procedures provide minimal scarring because the spine is approached through the front of the body, leaving the back muscles and nerves untouched.

The recovery time is also shorter due to smaller incisions and there's less interference with surrounding muscles and tissue.

Khabib Nurmagomedov next opponent: Conor McGregor favourite with GSP and Tony Ferguson in the mix after retirement clue

Opinion: Raptors show in Game 4 that they can win without a fully functional Kawhi Leonard