MANCHESTER UNITED were champions when Cristiano Ronaldo made his first debut for the club in 2003, in a game that featured some classic throwback names.

Ronaldo, 36, arrived at Old Trafford in a summer that saw David Beckham and Juan Sebastian Veron exit the club. 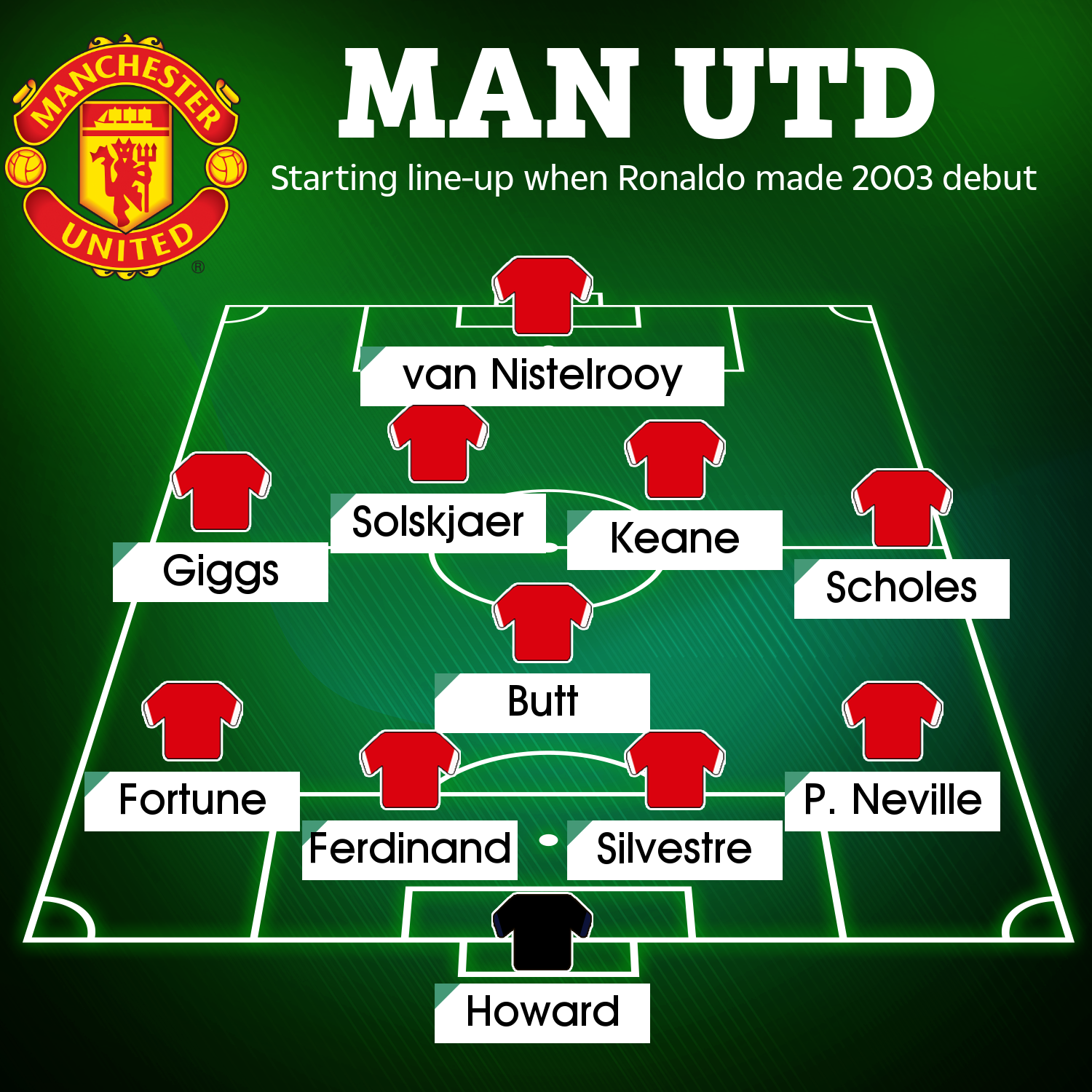 But the Red Devils opened the campaign with a convincing 4-0 win over Bolton.

And it did not take Ronaldo long to light up the match after his substitution on 61 minutes, as he won a penalty after being tugged back by Kevin Nolan – Ruud van Nistelrooy missed the resulting spot-kick.

United's starting line-up also featured current manager Ole Gunnar Solskjaer on that day. Here is what the rest are up to now.

Howard finally ended his playing career this year with American second-tier club Memphis 901, where he serves as part-owner and sporting director.

He is also part-owner of Dagenham & Redbridge and acts as international ambassador in the United States for former club Everton.

Neville is the current manager of Inter Miami and after a dreadful start has the Florida club tenth in MLS, four points off the play-offs.

He has also managed England Women and has shares in League Two club Salford City along with brother Gary.

The Frenchman can often be found sharing his opinions on all things United on talkSPORT and last weekend took part in Soccer Aid 2021.

He is also the founder of Rhum St Barth, which claims to be "the first authentic rum from the island of St Barth in the Caribbean".

Ferdinand can regularly be seen on BT Sport offering his words of wisdom as a pundit covering the Premier League and Champions League.

He also runs the FIVE Youtube channel, where he frequently shares his thoughts on topics related to United.

A year later he joined Reading as a coach, where he still works under manager Veljko Paunović.

The former England midfielder also owns shares in Salford along with other members of the class of 92.

He also spent nine years working at United as a coach and in other roles before departing the club in March this year. 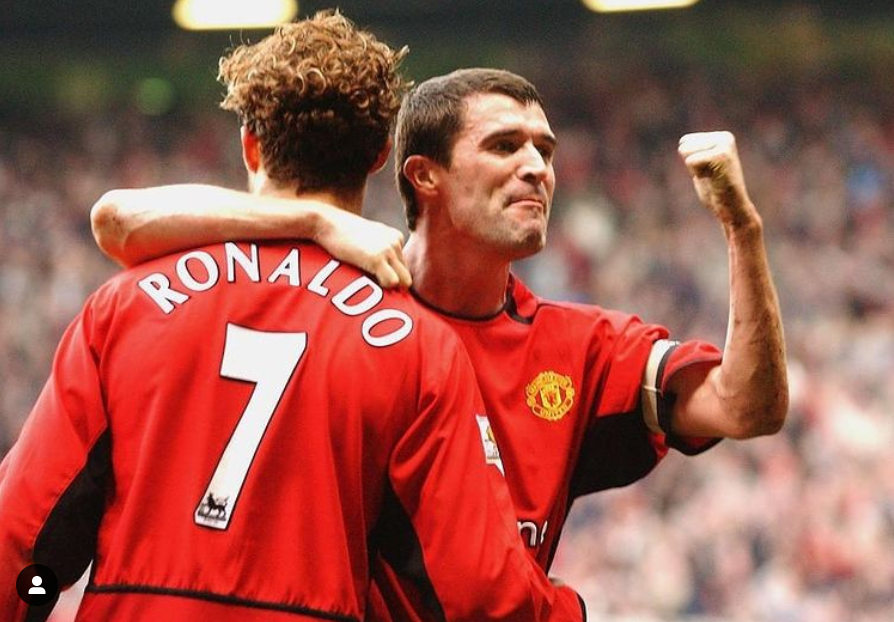 The former skipper has had a busy career as a pundit, coach and manager since leaving Old Trafford.

He now works for Sky Sports and ITV but has revealed his desire to get back into management.

After spells managing Molde and Cardiff Solskjaer arrived back at United in 2018.

He is yet to win a trophy as manager of the club but managed a second-place finish in the league last season and reached the final of the Europa League.

Scholes briefly took over managerial duty at Salford on a caretaker basis last year and won two out of his five matches in charge.

He also featured opposite Silvestre in the recent Soccer Aid match and has worked as a pundit for various outlets in recent years.

Giggs is the current Wales manager though he has been asked to stay away from that role due to his arrest for assult.

He qualified for Euro 2020 but was unable to take charge as Wales finished second in the group, with assistant Rob Page taking over managerial duties.

Van Nistelrooy also worked with Ronald Koeman while he was in charge of the Netherlands national team, but both departed prior to Euro 2020. 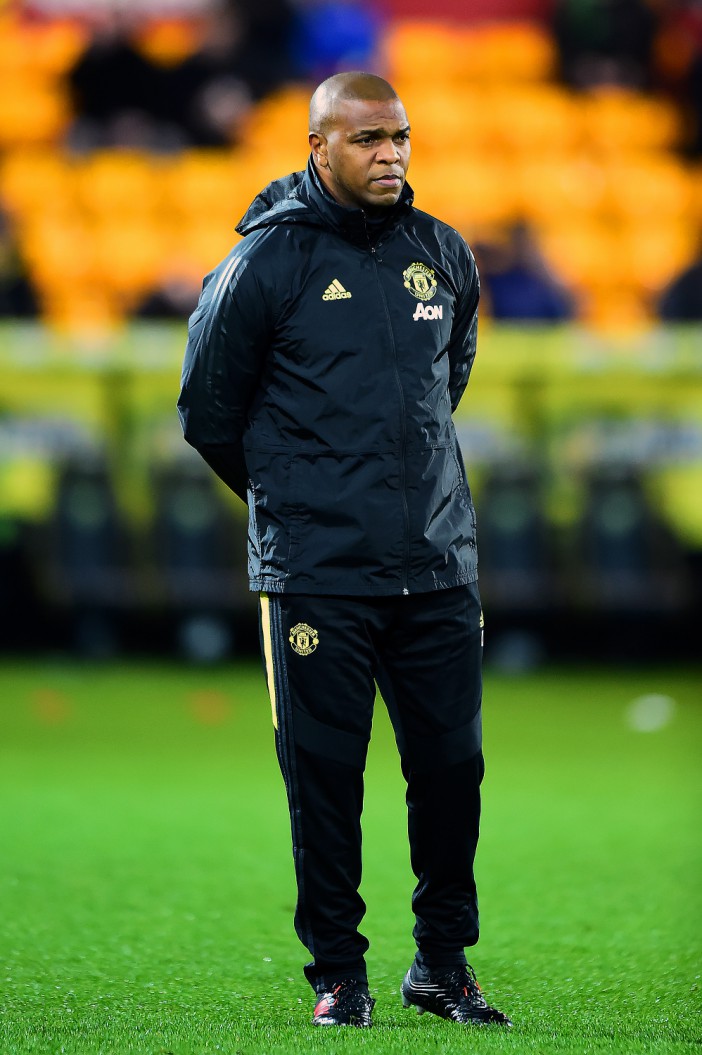 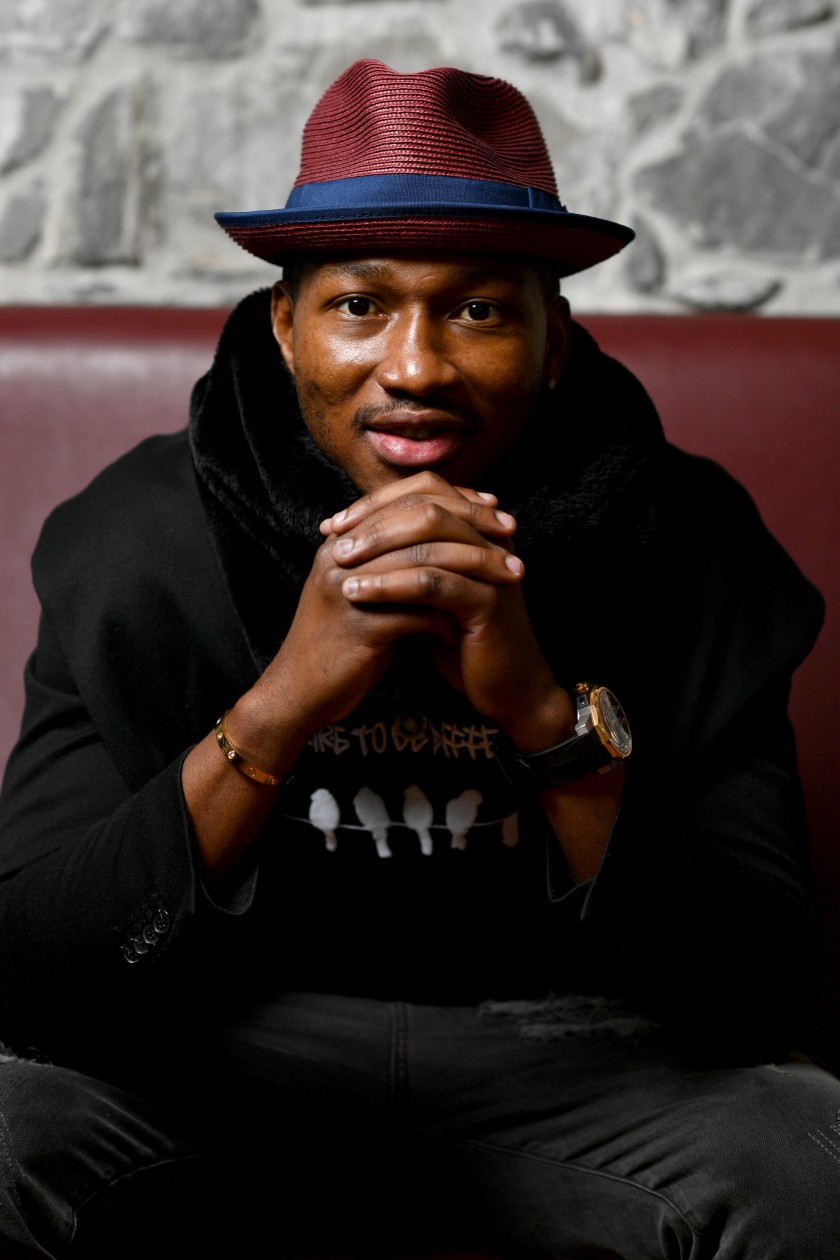 CR7 is of course back at United and likely eagerly anticipating his second debut, which is due to take place against Newcastle on Sunday.

He may have to settle for a substitute appearance once more but could still make an impact like he did in 2003.

At the ripe old age of 40 Djemba-Djemba is still strutting his stuff on the football pitch for Swiss amateur side FC Vallorbe-Ballaigues.

The midfielder's career has taken him around the world, including to Israel, Serbia and India.

Forland moved into management after finally retiring from playing in 2019.

But his stint in the dugout did not get off to the best start, and he was sacked as manager of Uruguayan outfit Penarol – who he played for – after winning just four of his elven games in charge.

The concession that brought Troy Tulowitzki to the Yankees

Hockeyroos in tears after elimination at the hands of defiant India