SPAIN star Alvaro Morata could be hitting headlines this week if his Spain side manage to overcome Italy in the semi-finals of Euro 2020 later tonight.

But the former Real Madrid star's wife Alice Campello is also in the public eye, with over 1 million followers on Instagram. 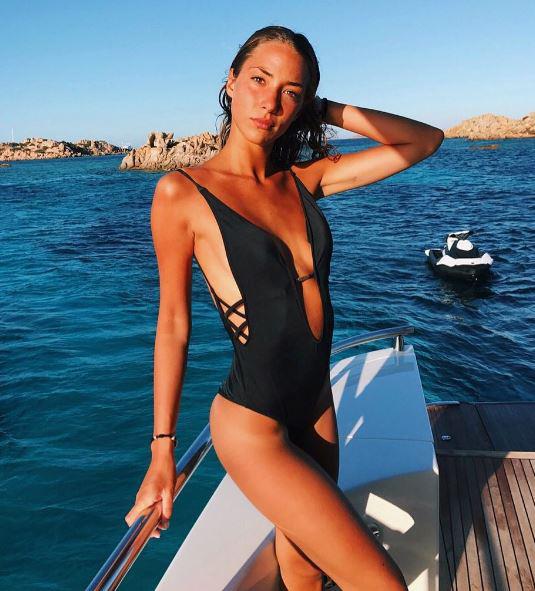 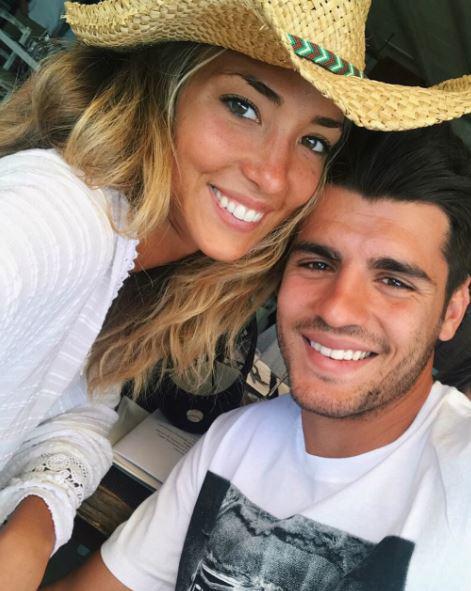 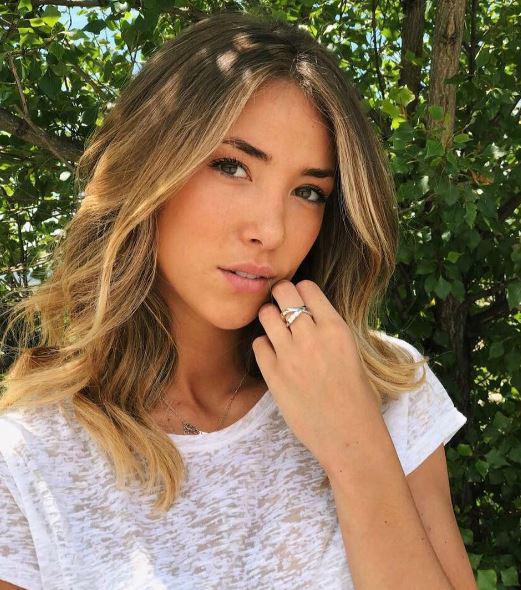 Morata and Campello tied the knot back in 2017, getting married in Venice in front of a star studded audience including Isco and Simone Zaza.

They got married after Morata proposed on stage during a magic show in Madrid on December 10 2016.

And it has been reported that the pair are expecting twins.

Who is Alice Campello?

Alice, 26, is an Italian model and fashion designer.

She has been successful in the fashion industry, with her own brand of bags called Avril. 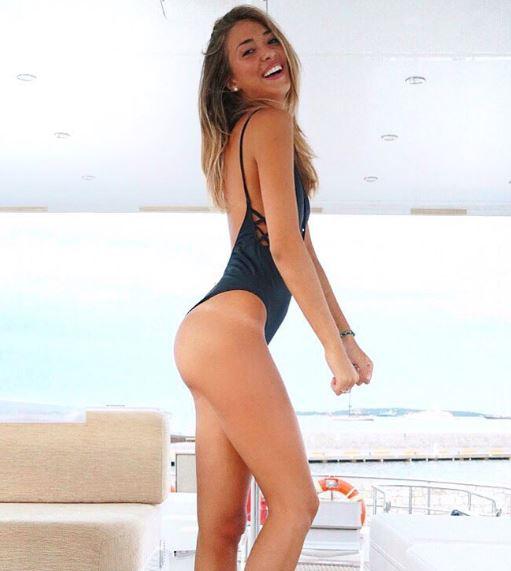 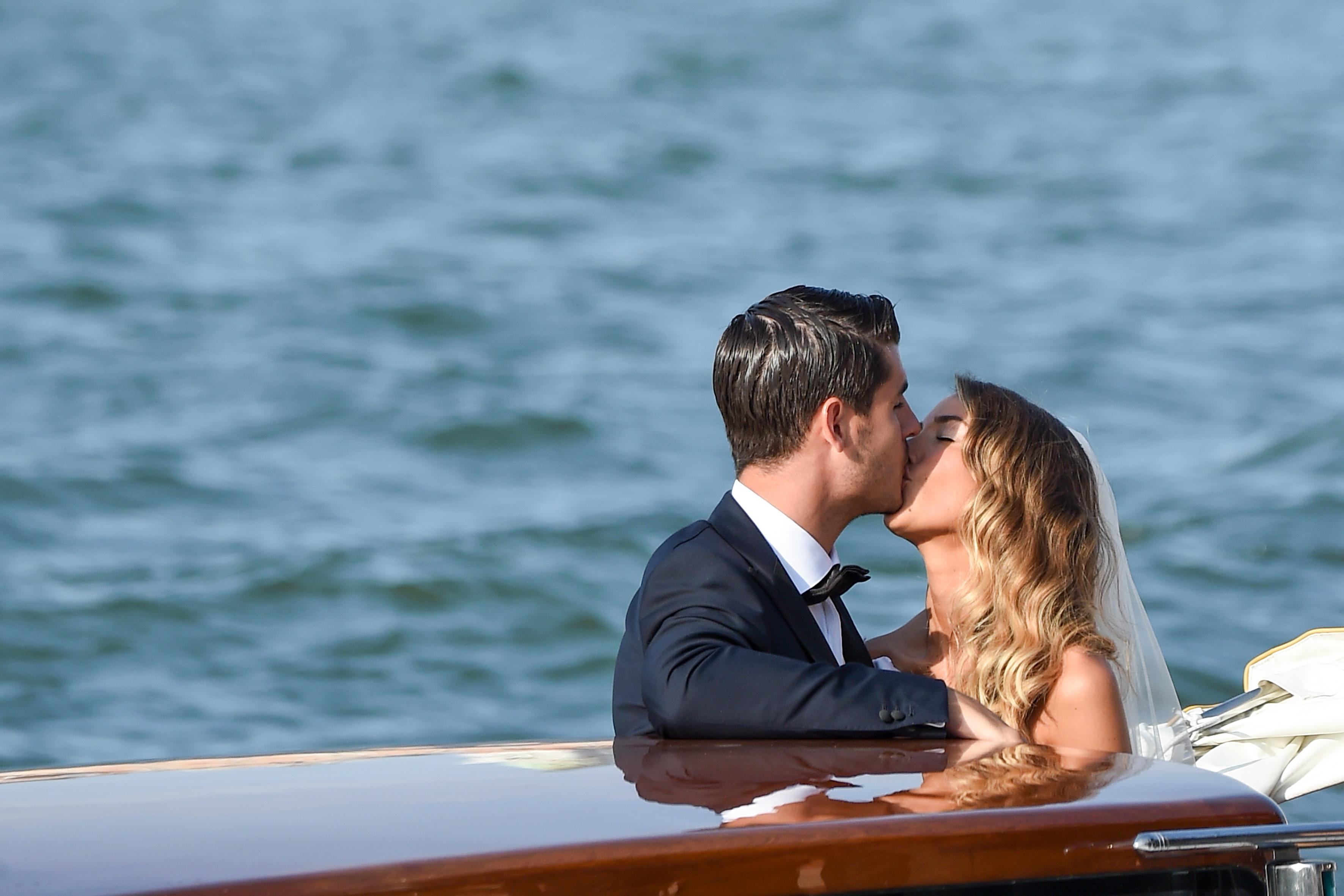 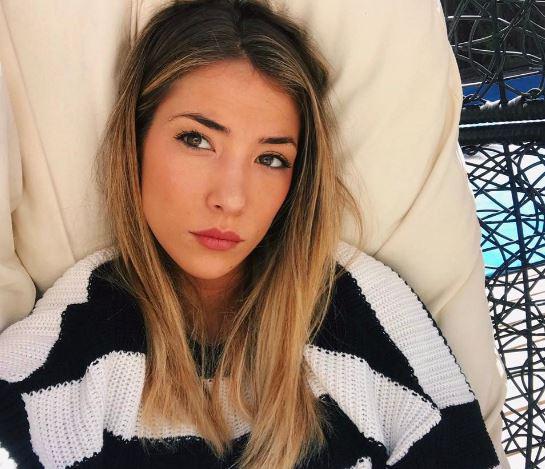 Alice is an Instagram star, boasting 2.5 million followers on the social media site.

She uploads multiple photos most days, and can be found at @alicecampello.

She can found under the same username on Twitter, where her 24,000 followers are frequently serenaded with photos of the happy couple. 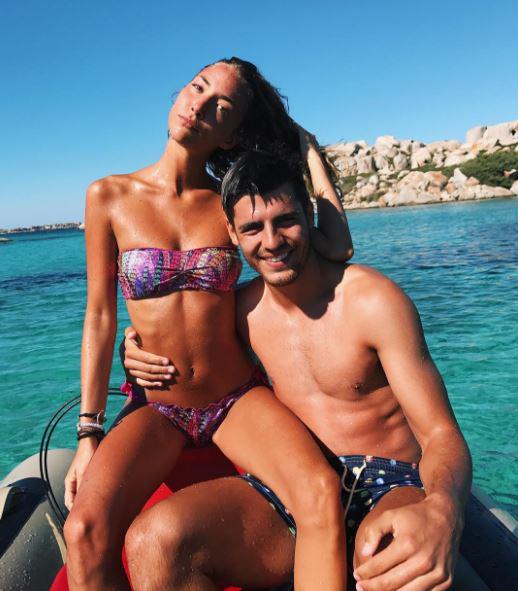 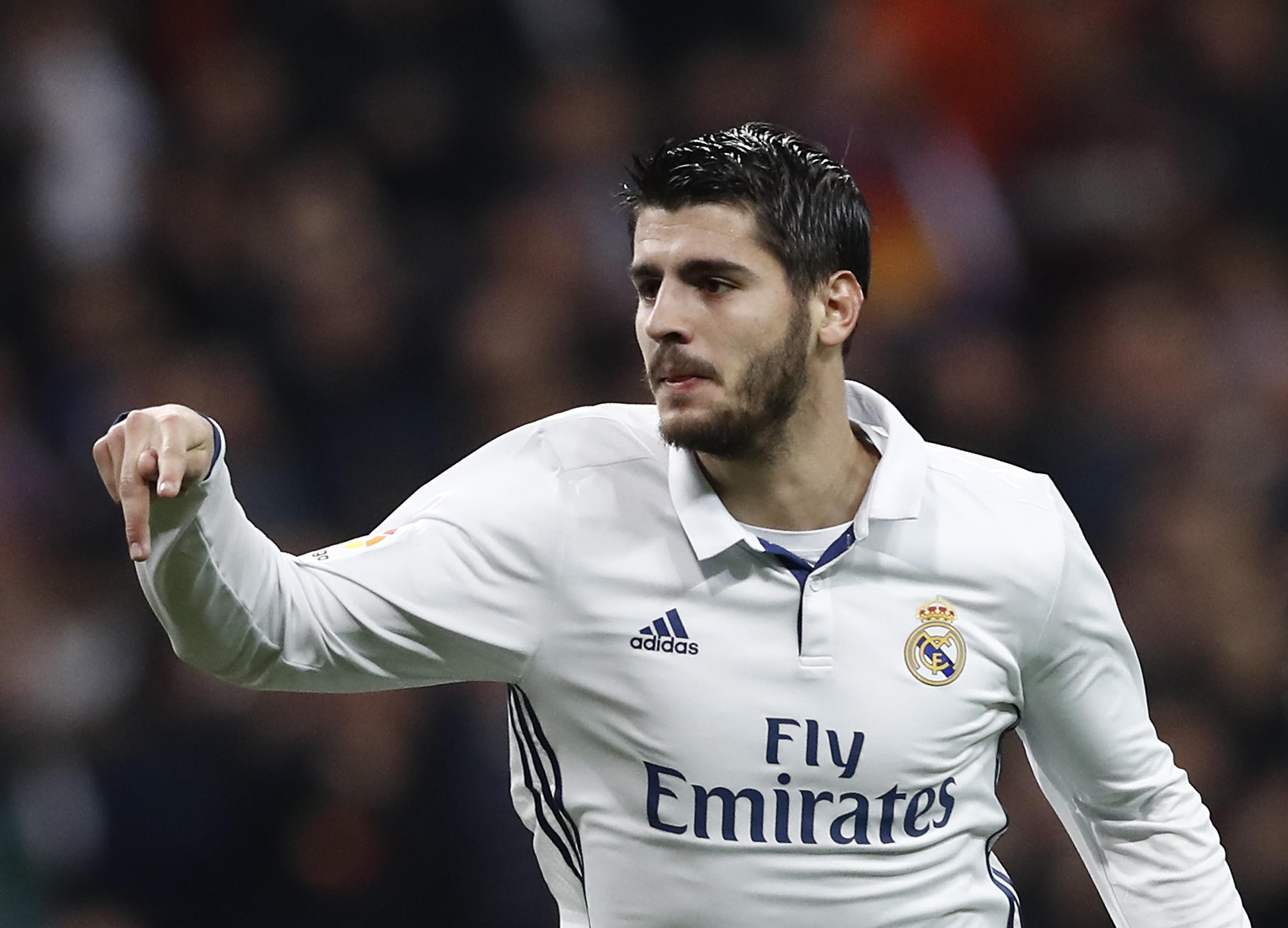 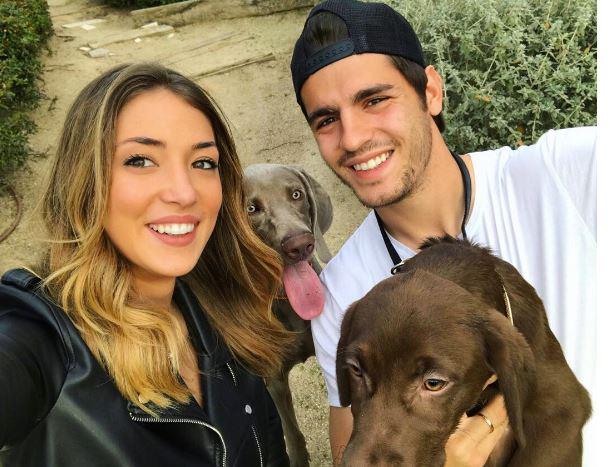