TIGER WOODS will be missing from this year's Masters — but one of his boyhood heroes will make an emotional appearance on the first tee.

Lee Elder will join legends Jack Nicklaus and Gary Player in hitting the ceremonial tee shots that signal the start of the event. 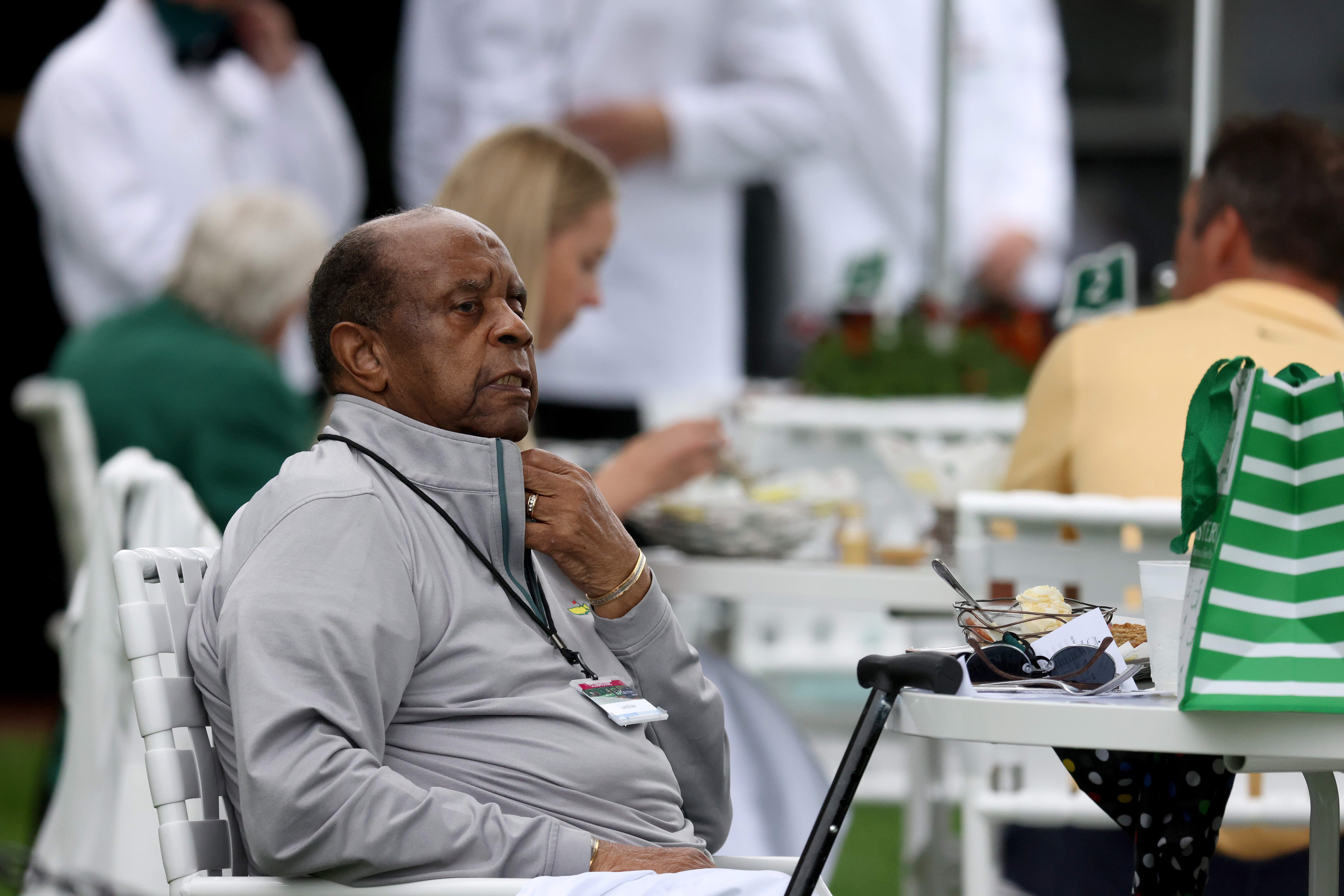 Who is Lee Elder?

Elder, 86, became the first African-American golfer to compete at Augusta in 1975 after earning a spot with the first of his four PGA Tour wins at the Monsanto Open a year earlier.

He went on to play in The Masters five more times — his best finish was a tie for 17th in 1979 — and has always been hailed as an inspirational figure by 15-time Major champion Woods.

They spoke on the putting green before Woods won the first of his five green jackets in 1997.

And Elder (right) was standing next to Tiger's dad Earl when the final putt went in.

When Woods wrote a book about that record-breaking victory — The 1997 Masters, My Story — he paid tribute to Elder's influence.

Tiger, who is still recovering from his horrific car crash in February, said: "He wished me well for the round and that made me even more determined to take care of business.

"I thanked him for the sacrifices and what he meant to the game, how hard he fought to make it to the Masters in 1975. He had to earn a spot, and he did.

"He became the first black golfer to play The Masters in the year I was born. I had often thought of that."

Why is Lee Elder hitting the ceremonial opening tee shot at the Masters?

Augusta chairman Fred Ridley announced Elder's one-off appearance as an honorary starter at the last Masters in November, saying it was their way of backing the Black Lives Matter campaign.

He commented: "We are honouring a wonderful man, whose impact at Augusta National, and on the game of golf, has been pioneering and profound.

"At a time when racial justice and equality are at the forefront of our national discourse, Lee's presence at Augusta delivers a simple but strong message that resonates throughout the world: 'I belong'." 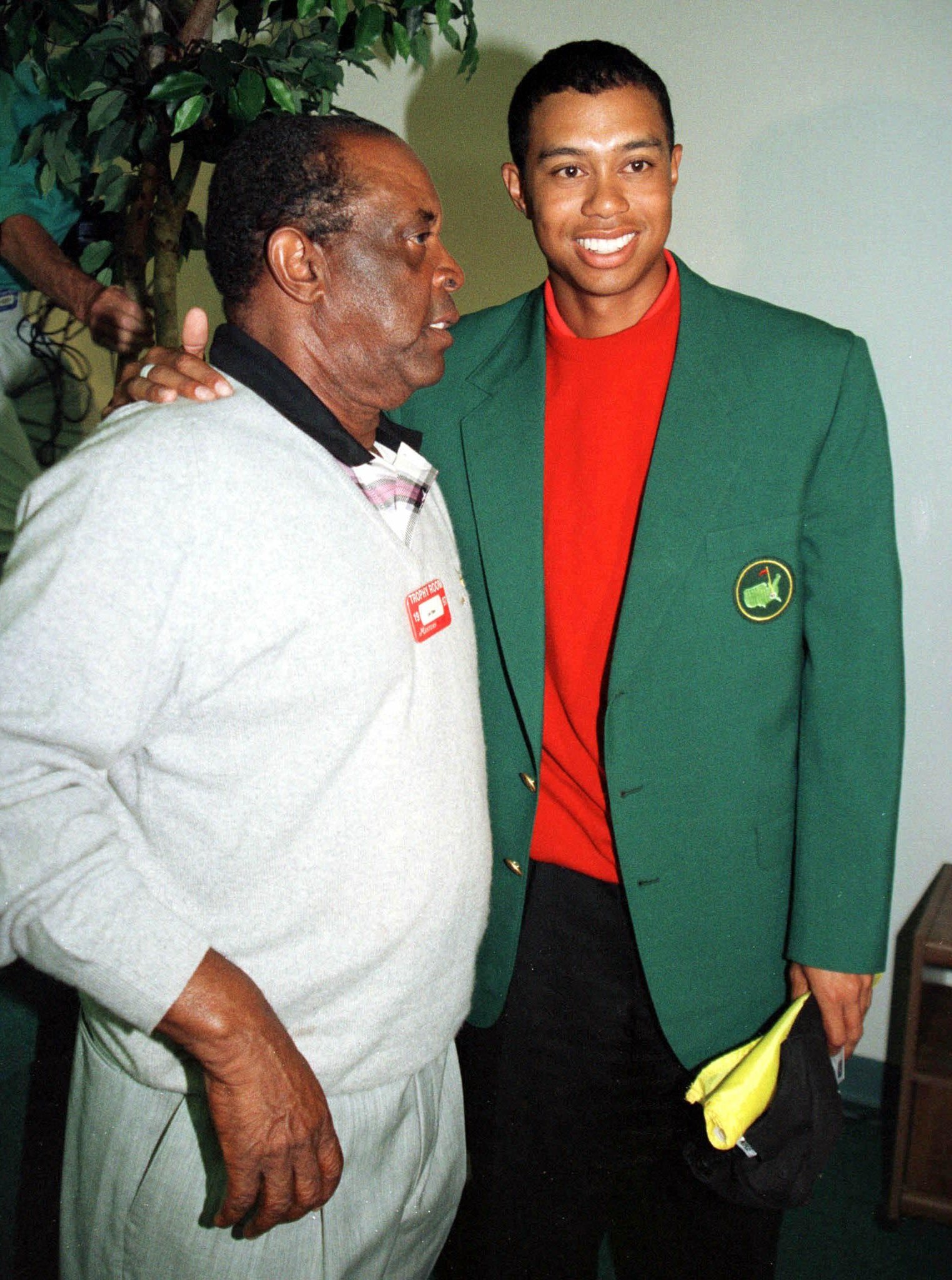 Woods immediately showed his support on his Twitter account, writing: "We all belong. Such wonderful news to hear from Augusta National in celebration of Lee Elder."

Elder was equally thrilled, adding: "The opportunity to earn an invitation to the Masters and stand at that first tee was my dream and to have it come true in 1975 remains one of the greatest highlights of my career and life.

"So to be invited back to the first tee one more time to join Jack and Gary means the world to me."

Celtic could be given title as Dundee Utd, Raith and Cove handed crowns after Dundee vote YES to end season – The Sun