Unlike in previous years, the nominees were not released until the evening of the ceremony. 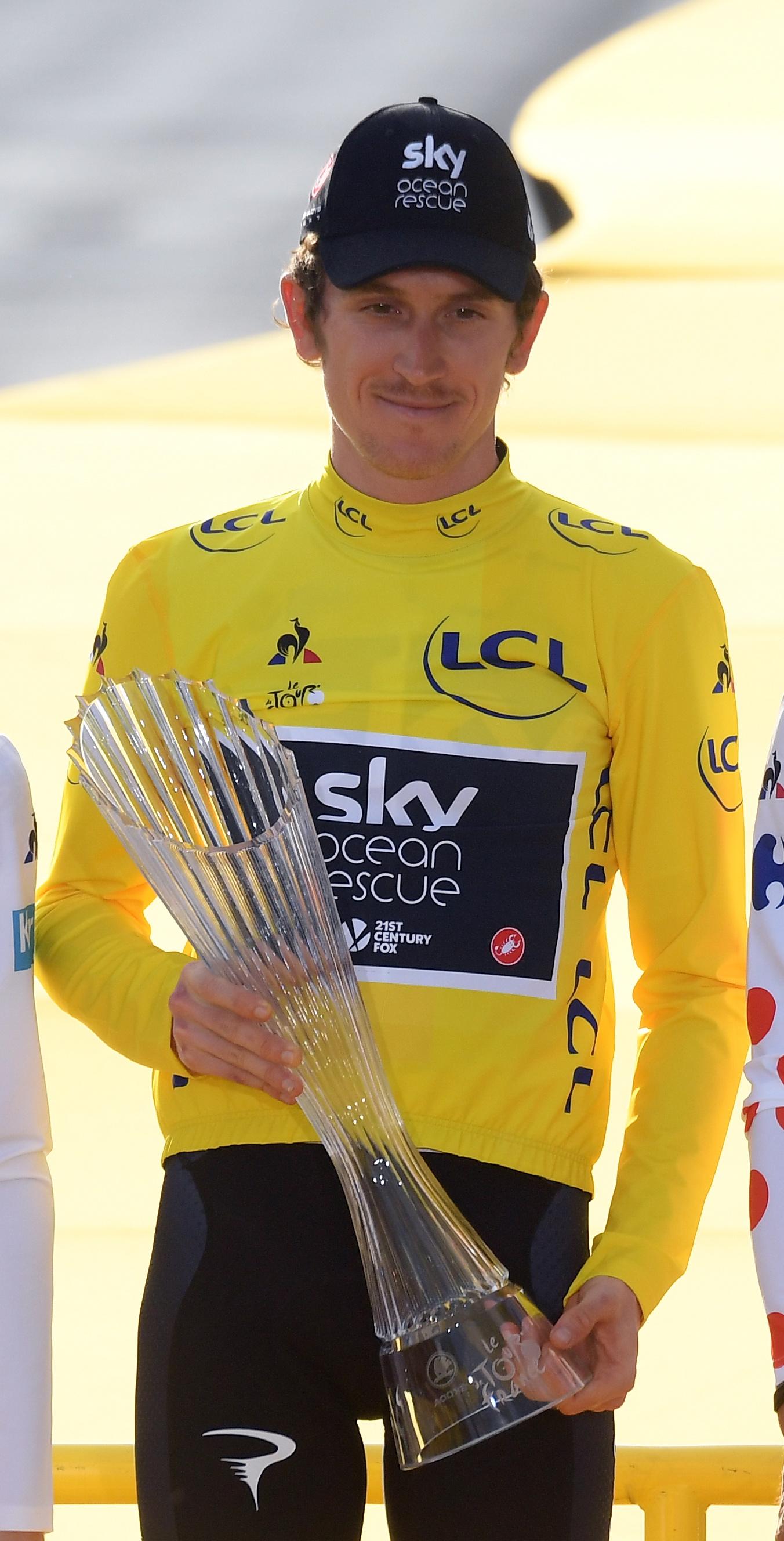 Who are the nominees for the BBC SPOTY 2018?

It has been an incredible 12 months for British sport, with England's run at the World Cup, along with a good year for British cycling, Formula 1 and boxing.

What other awards are on offer?

While all eyes will be on the winner of the Sports Personality title, there are numerous honours also being dished out.

The BBC Young Sports Personality of the Year has already been decided with para-athlete Kare Adengan beating the likes of Freya Anderson, Ryan Sessegnon and James Bowen to the title.

The other awards and nominees are as follows:

Sports Personality Coach of the Year

Sports Personality Team of the Year

Young Sports Personality of the Year