THERE are few greater thrills in sport than watching an Olympic sprinter run on the biggest stage.

And that was the dream for US 100 metres star Sha'Carri Richardson, who was tipped by many for a medal at this summer's Olympics in Tokyo. 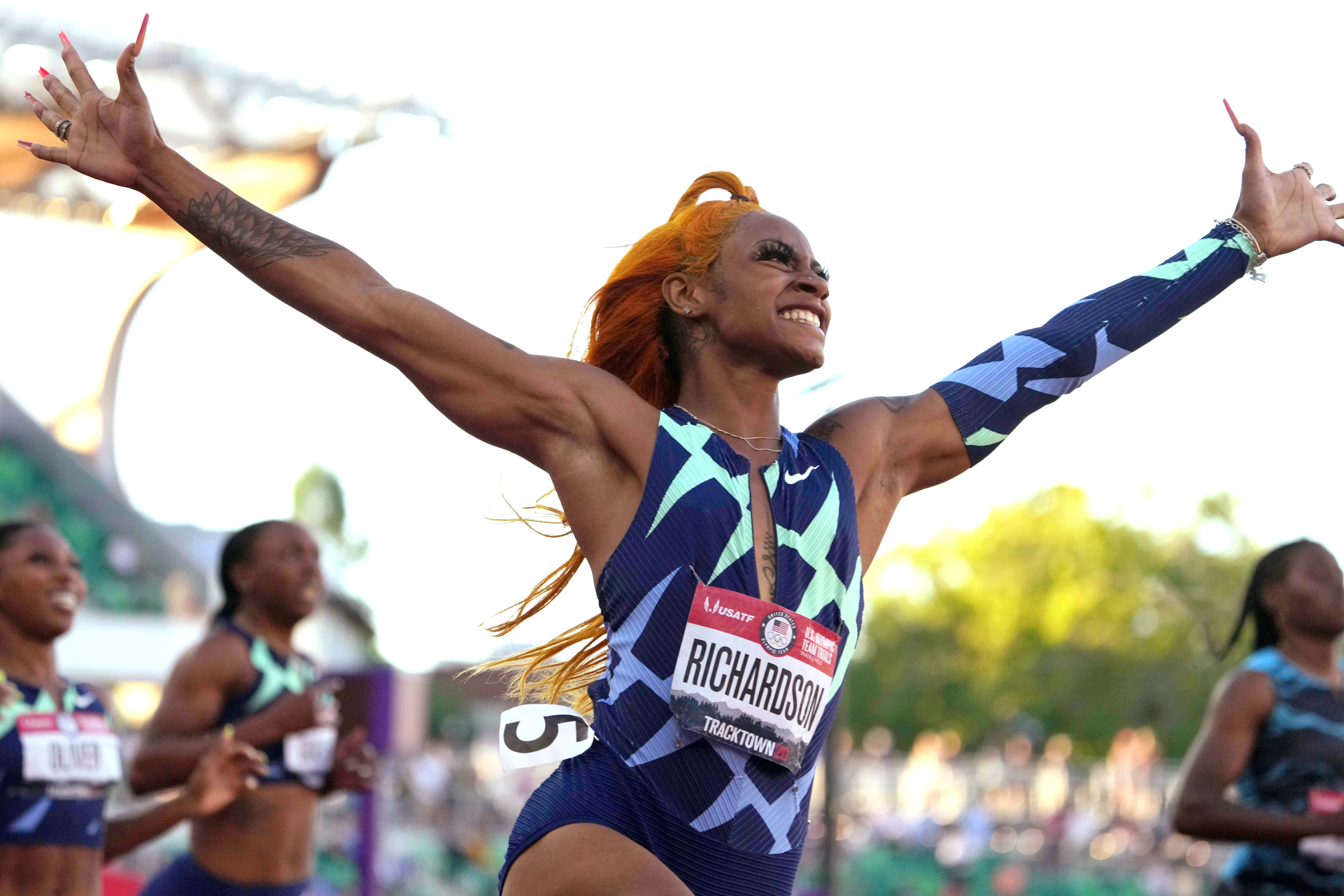 Who is Sha'Carri Richardson?

Born in Dallas, Texas in 2000, Richardson is one of Team USA's rising stars.

An exciting sprinter, she competes in the 100m and 200m and rose to fame after a stunning run for Louisiana State University in 2019.

Sha'Carri ran a 10.75sec race for the 100m, breaking the NCAA record and in turn becoming one of the fastest teenagers of all time.

Fast forward to 2021 and she was breaking records again, recording a personal best 10.72sec in the run-up to the Olympics in Tokyo.

As a result of that run, she is now the fourth-fastest American woman in history. 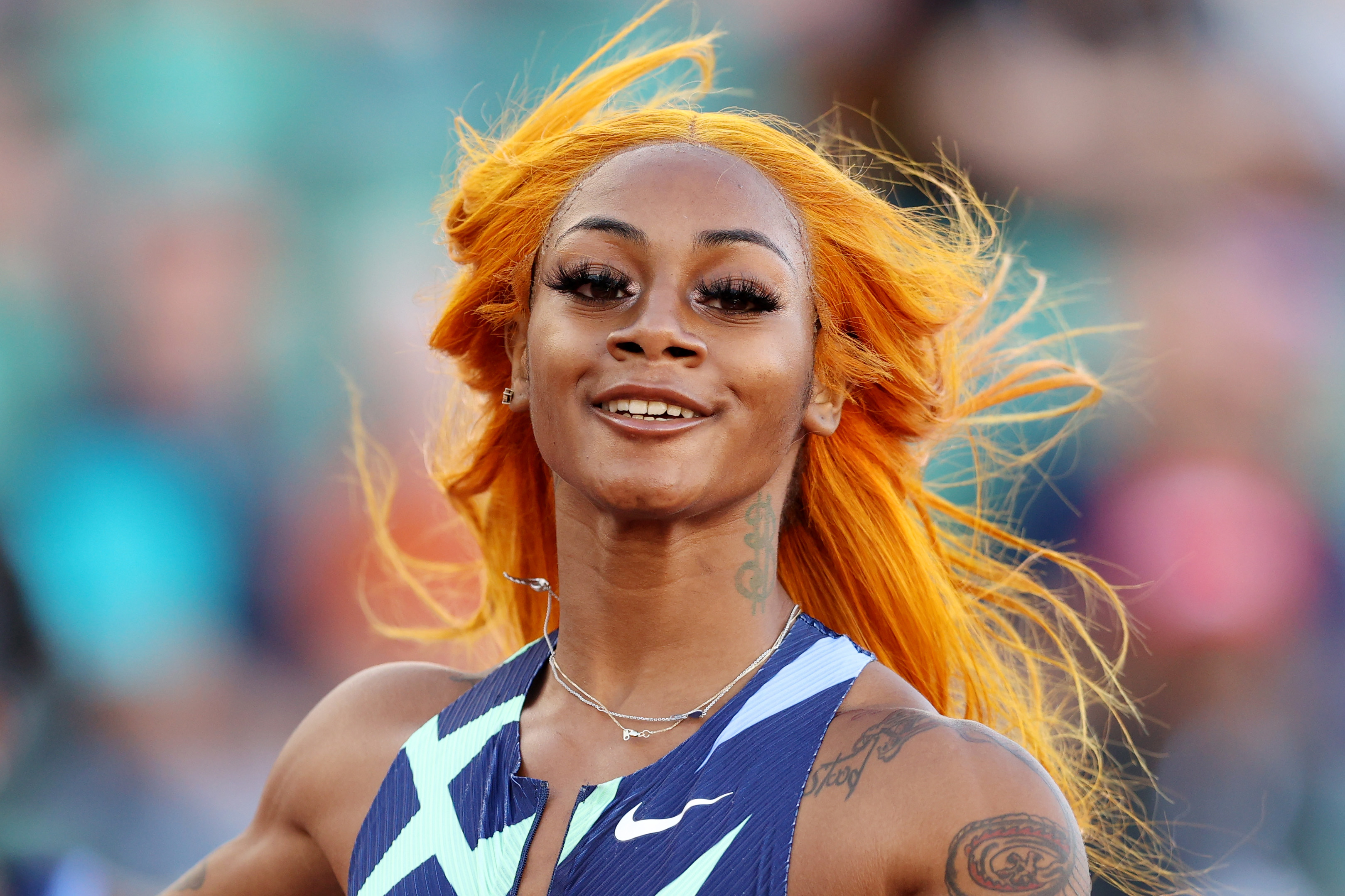 Richardson has always been a talented sprinter and won the 100m title at the Junior Olympics in 2016.

She is known for her colourful hair styles and revealed after qualifying for the Olympics that her girlfriend picked the colour.

"She said it like spoke to her, the fact that it was just so loud and vibrant, and that’s who I am."

What did she test positive for?

Unfortunately, Richardson will not be competing this summer at the Olympics.

She was disqualified last month from participating in individual Olympic events after testing positive for THC, the chemical found in marijuana.

Cannabis was banned by WADA as of January 1 this year and could carry a ban of up to four years.

Sha’Carri claims that she only smoked weed to cope with the pain of finding out that her biological mother had died. 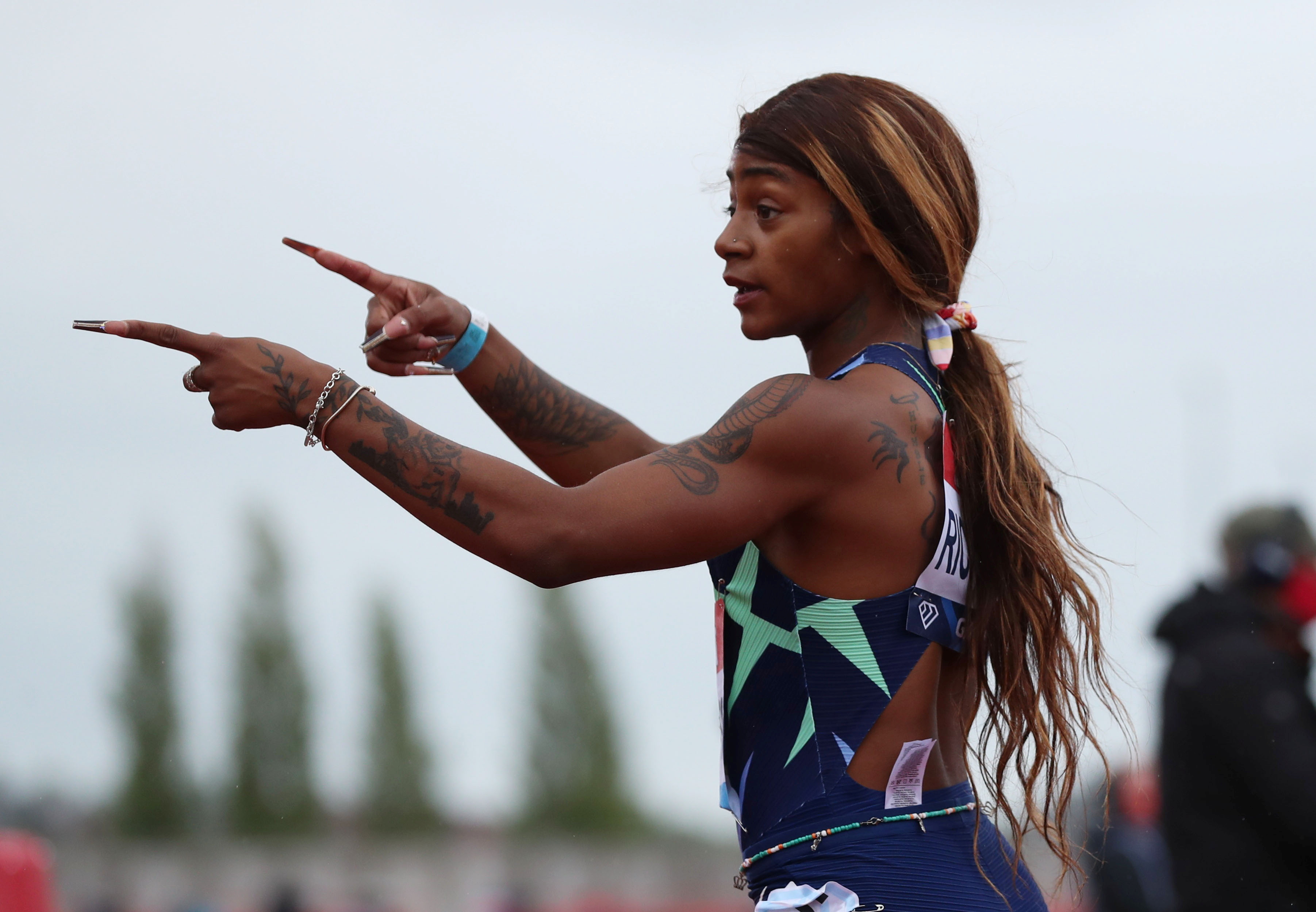 Her cousin Chasity Lanell told the US Sun: "I really feel [the ban] is unfair.

“Sha’Carri really does inspire a lot of people and everybody makes mistakes.

“She is going through a very hard time because of the loss of her mother.

“It’s unfair to take something from someone who started from the bottom and made their way up to the top, from nothing.

“People are judging her from the outside but they don’t really know what she’s going through on the inside.

"It was just a little marijuana, it is a legal substance in the state where she took it."