NEW WWE RAW women's champion Rhea Ripley took to Instagram on April 16 to condemn racist comments made about her boyfriend.

Ripley, 24, has been dating fellow wrestler Demetri Jackson since 2019, saying he is "the one that keeps me sane." 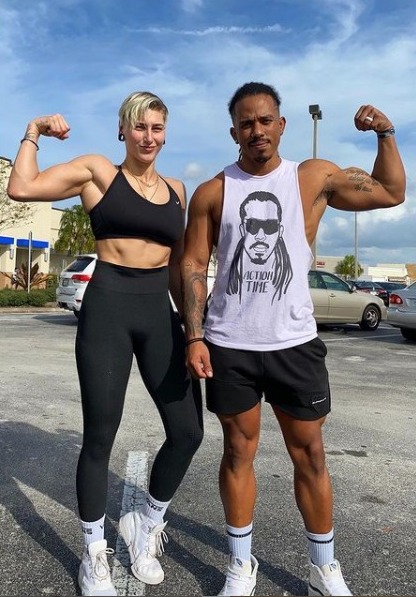 Demetri ACTION Jackson is a wrestler on the independent circuit and is of Puerto Rican descent.

According to Ripley, when the two first met at the gym he had only started wrestling a year and a half prior.

In his Twitter bio he notes that he has a Master's Degree in Sports & Exercise Science.

He competed in the WWE as enhancement talent and he has made appearances on All Elite Wrestling (AEW)'s Dark show on YouTube. 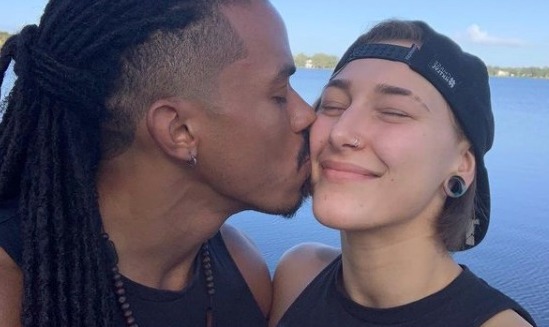 Jackson's nickname is ACTION, and he regularly trains and posts YouTube videos of his wrestling matches.

Ripley has said that she's "trying to help him along the way." 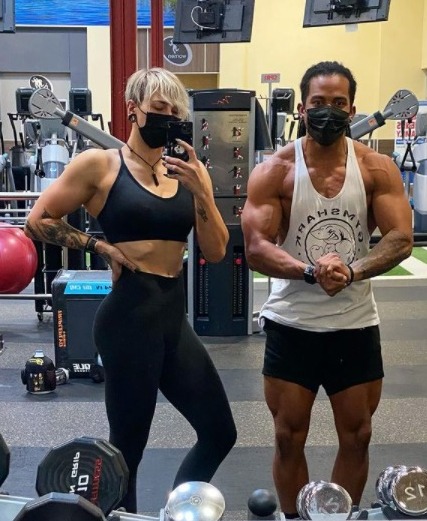 When appearing on the Chasing Glory podcast she said, "We’ll watch matches and I’ll sort of break it down for him and explain things.

"I’m always there for him ’cause I want him to succeed."

What did Rhea Ripley say about fans being racist toward Jackson?

The wrestling couple often shares romantic photos of one another on social media. 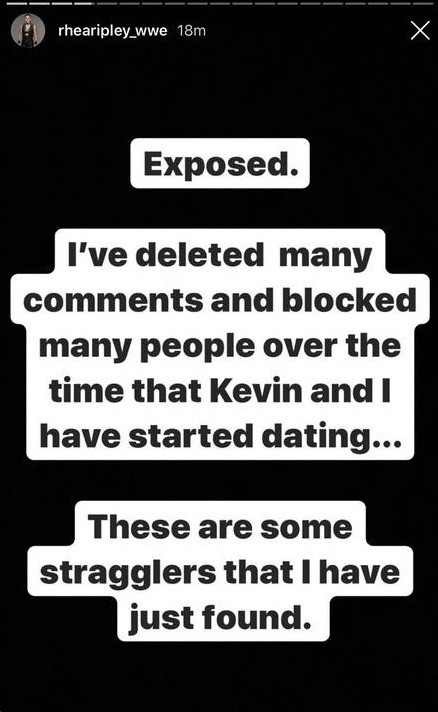 The WWE RAW women's champion became fed up with racist fans and took to social media to express it.

“This. This is not okay,” Ripley posted, as seen below. “If you ever speak like this and I see it, you WILL be blocked. I will not hide names either. You deserve all the hate.” 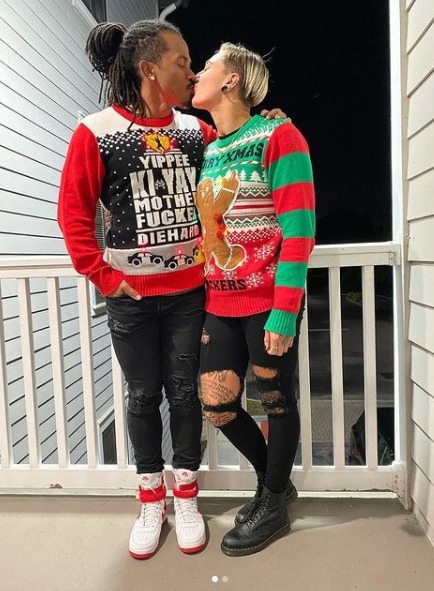 The Instagram user commented, "her judgement is horrible you see the big African shes Fing? these punker liberal idiots like @rhearipley_wwe are the f****ing embarrassment of all women."

This is not the first time the Aussie star has had to put racist fans on blast.

In May 2020, she posted the following message on her Instagram story: "Exposed. I've deleted many comments and blocked many people over the time Kevin and I have started dating…These are some stragglers that I have just found."

Cheltenham Gold Cup betting offer: Get Champ to win at 70/1 or favourite Al Boum Photo at 25/1 for top three finish