The first match finished 2-2 – but trouble outside River's Estadio Monumental meant that the reverse fixture has been moved to a neutral location outside of South America. 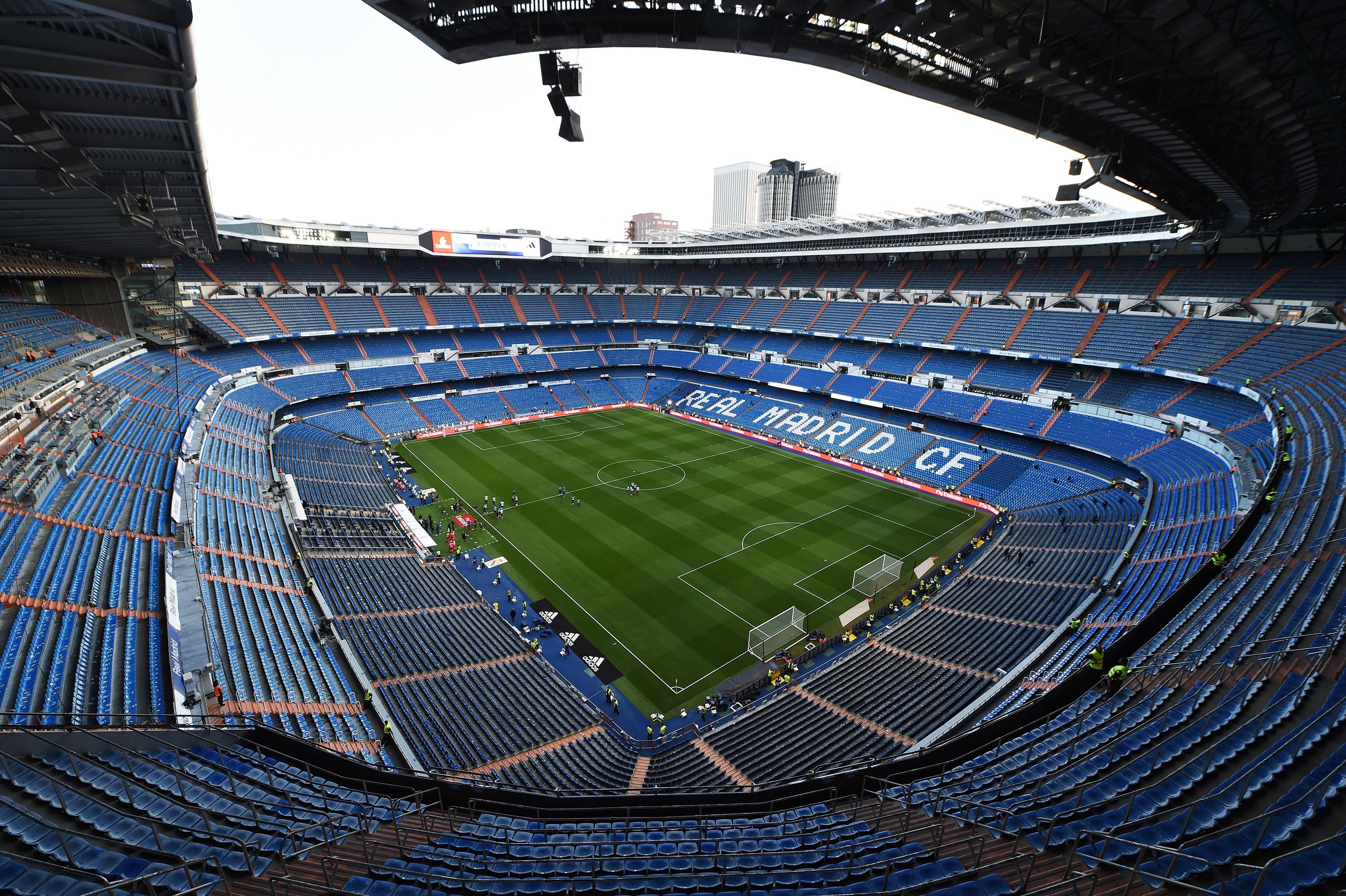 Why is the Copa Libertadores final being played at Real Madrid?

Los Blancos' Estadio Santiago Bernabeu was chosen as the new venue for the second leg.

This followed the fan violence as River Plate fans attacked the Boca Juniors bus as it made its way to the stadium.

It saw Boca's Pablo Perez with glass in his eye, whilst several players including Carlos Tevez were left physically sick due to the effects of tear gas.

CONMEBOL, South America's football governing body, postponed the match and insisted the match be played at a neutral venue outside of Argentina.

Asuncion in Paraguay had been a possible location for the Buenos Aires derby, while Miami was also another option. 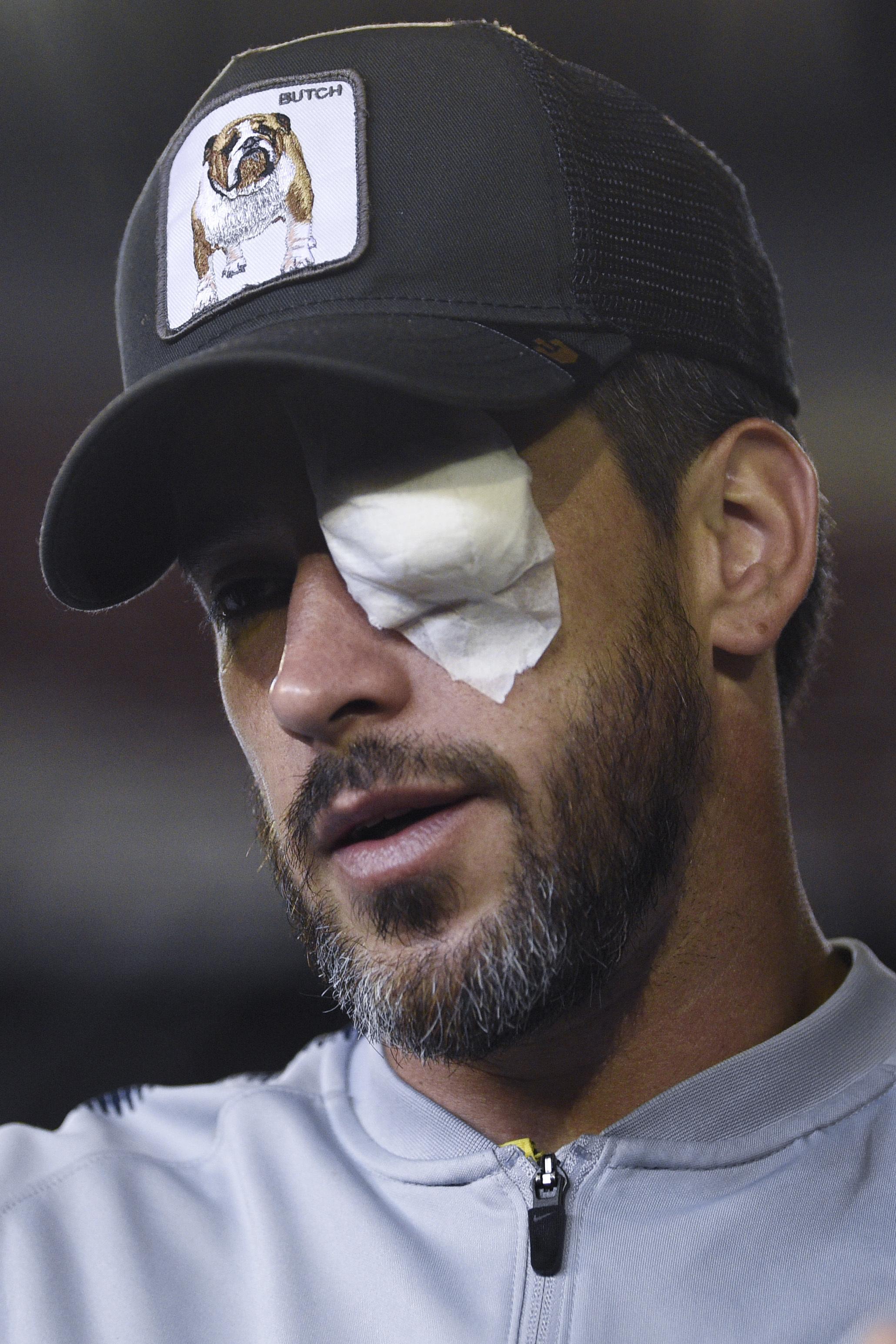 Initially Qatar were favourites to host it at their 40,000-seater Khalifa International Stadium.

This in part looked a smart idea with the winner set to take part in the Club World Cup in the Middle Eastern nation just nine days later.

But it was revealed that they had offered £10m for the right to host the match, leading to an uproar among fans – before Real Madrid's stadium was named as the venue of choice.

Prior to the first leg, both teams agreed to host each match with only one set of fans, as Boca's La Bombonera was covered entirely in supporters wearing blue and gold shirts.

River fans had been expected to fill Estadio Monumental – but the tickets will be equally shared between the two clubs for the match at Santiago Bernabeu. 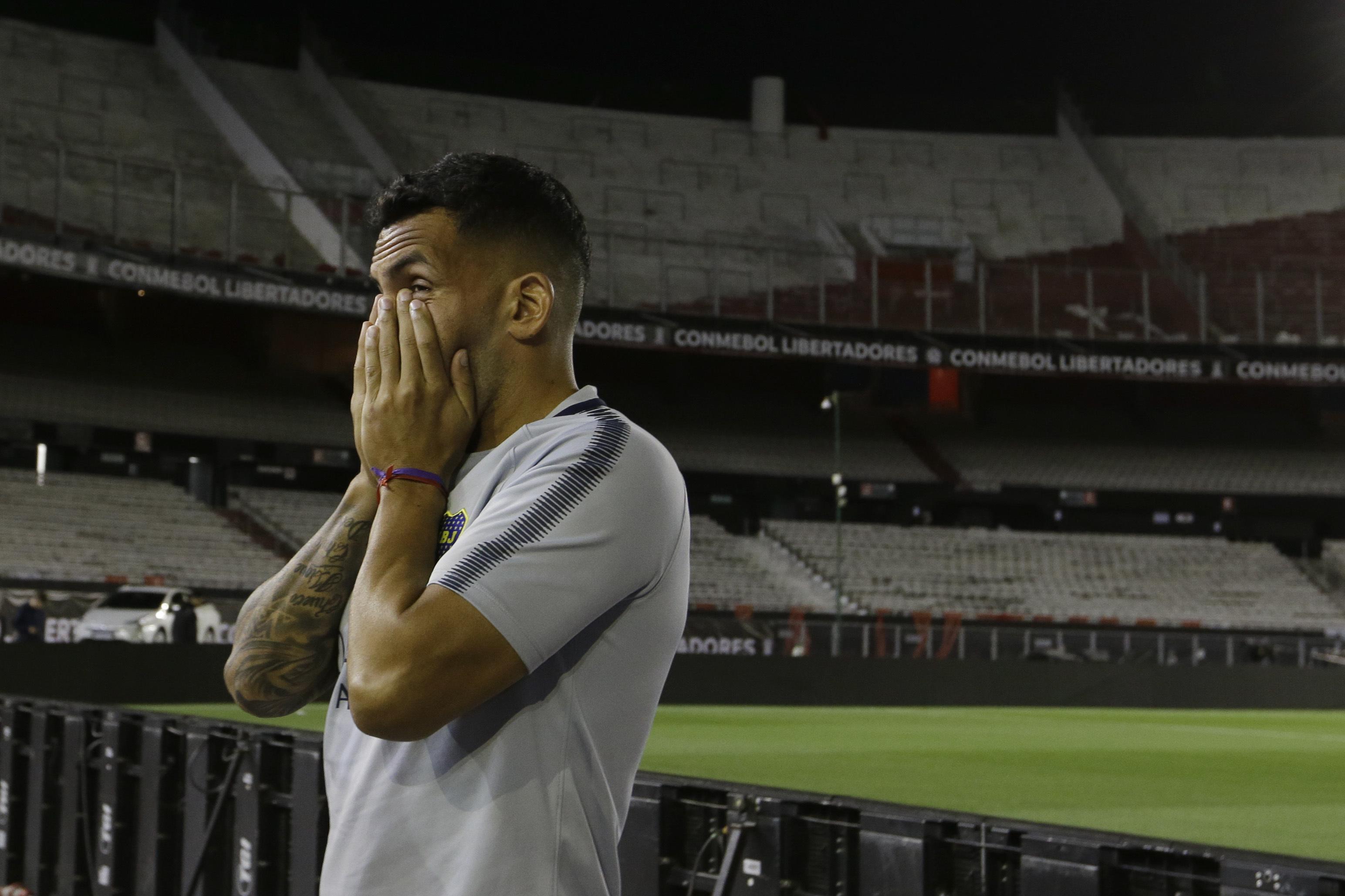 What other controversy has surrounded this second leg?

Boca Juniors had called on CONMEBOL to award them the Copa Libertadores trophy without playing the second match because of the troublesome fans belonging to River Plate.

While, the other major side in Buenos Aires are threatening to boycott the Bernabeu clash, after the club stated that the venue change 6,000 miles away impedes football development in Argentina.

When is River Plate vs Boca Juniors?

The Copa Libertadores final will now be played on Sunday, December 9.

It will kick off at 8pm UK time.