REAL MADRID host Liverpool in their Champions League quarter-final first leg, but it won't be at the Santiago Bernabeu.

Los Blancos have not played a single game at the Bernabeu this season, but have instead found a temporary home elsewhere in Madrid. 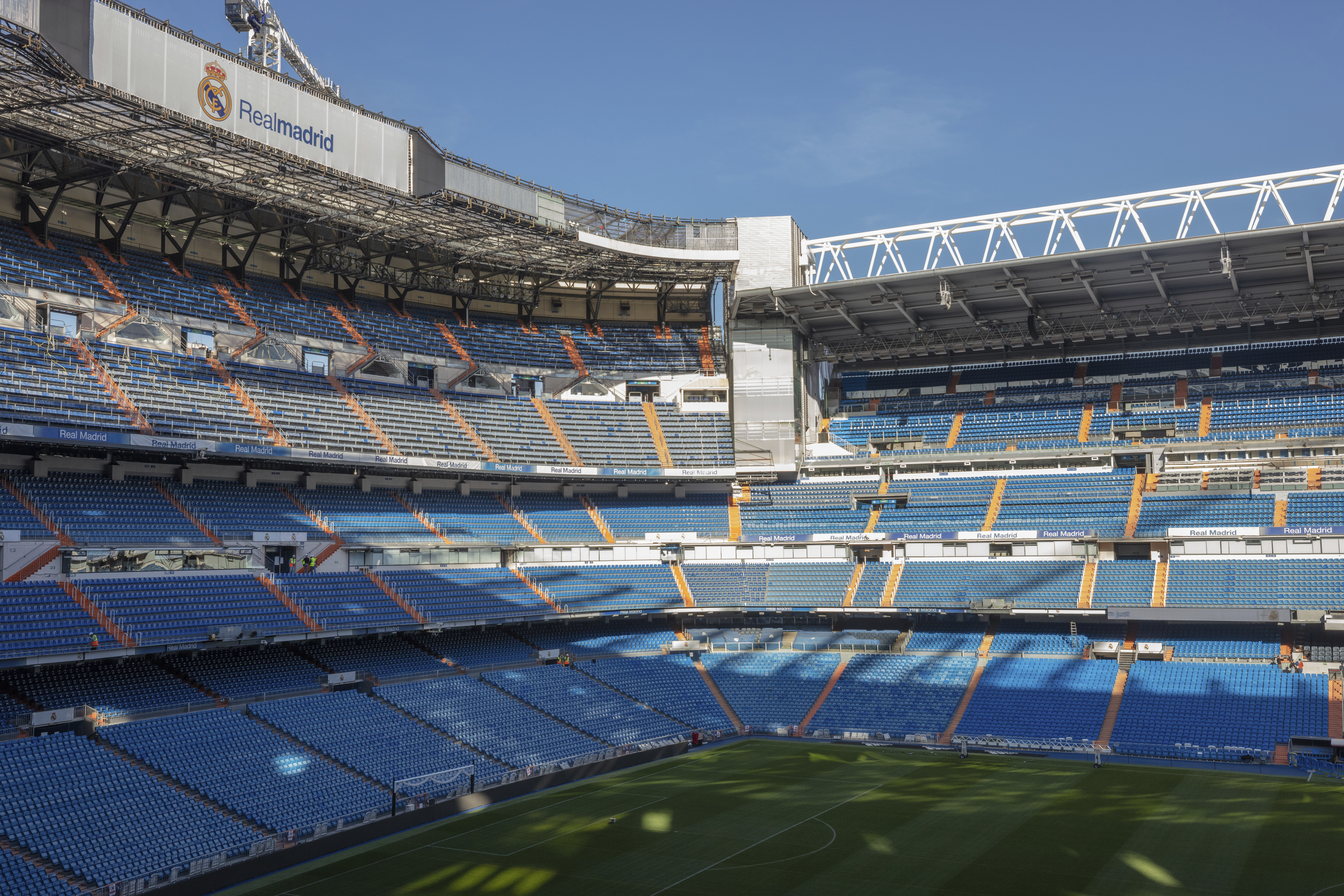 Why isn't Real Madrid vs Liverpool at the Bernabeu?

Real Madrid haven't been playing at the Bernabeu this season because of an extensive renovation project which is underway at the historic stadium.

Real president Florentino Perez had always planned for the stadium to be renovated, but the coronavirus pandemic brought forward those plans.

The Bernabeu will have a different, more modern appearance, when it reopens in the summer of 2022.

It could however, be finished sooner, as work began three months earlier than scheduled.

"A modern, avant-garde stadium, with maximum comfort and safety, with state-of-the-art technology, where fans can experience unique sensations and also be a new and important source of income for the club."

The new stadium will have a completely new exterior, fitted with a retractable roof.

An underground car park will also be an extra added feature.

Where is Real Madrid vs Liverpool being played?

Real Madrid have played all of their home matches at the Alfredo Di Stefano Stadium this season.

And they will do the same against Liverpool, who they play on Tuesday, April 6.

The Alfredo Di Stefano Stadium is where Real Madrid Castilla, the club's reserve side, play their home clashes. 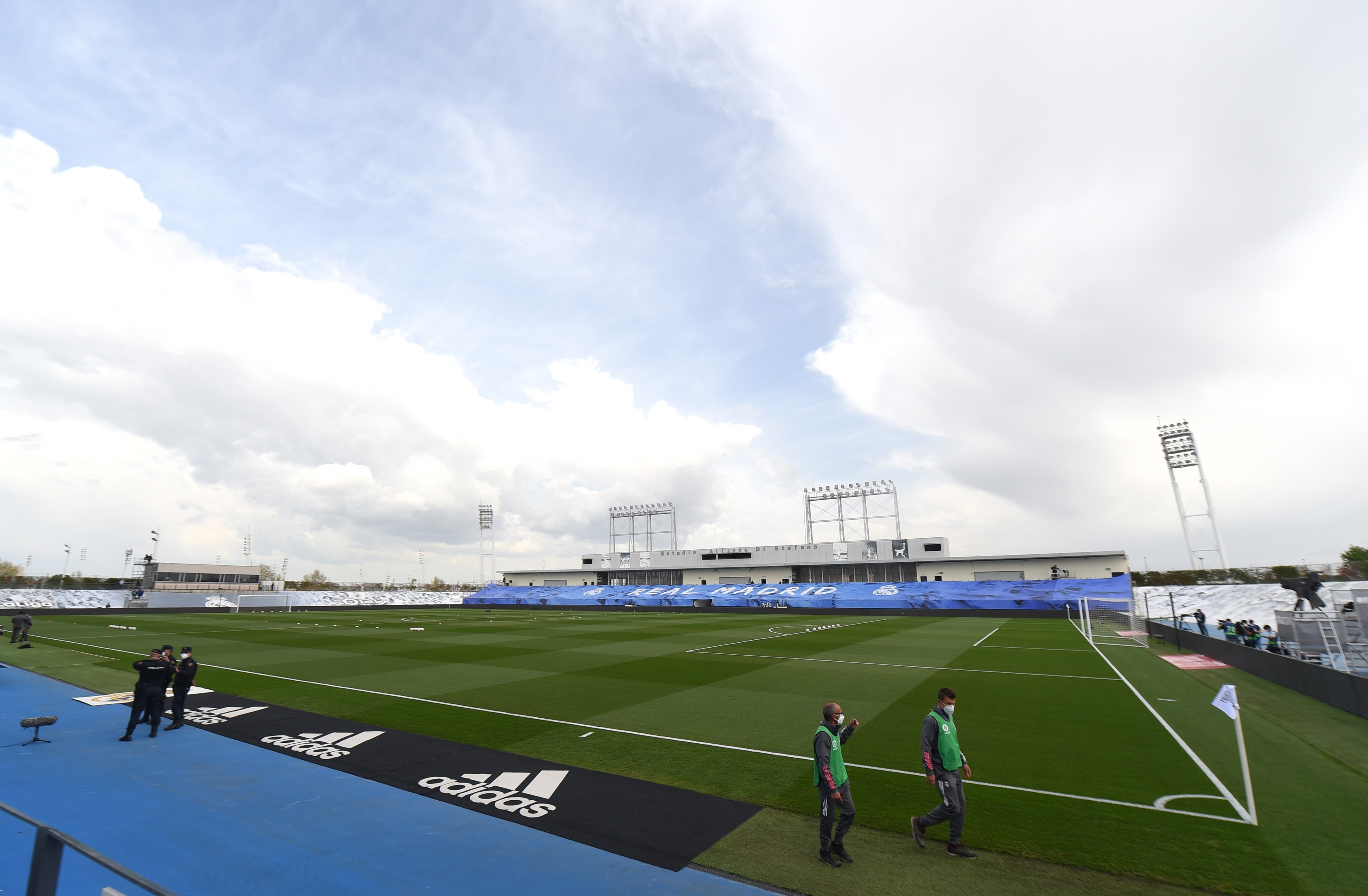 But due to the coronavirus, Real have played all their games this season without the presence of fans.

Once fans do return, however, there's the possibility that Real will share rivals Atletico Madrid's Wanda Metropolitano until the Bernabeu is finished.

Iowa Democratic caucuses: Who won and when we will we find out? Unanswered questions linger