THE 5th test between England and India at Old Trafford has been cancelled.

The BCCI have pulled the India team out following an increase in Covid cases inside their camp. 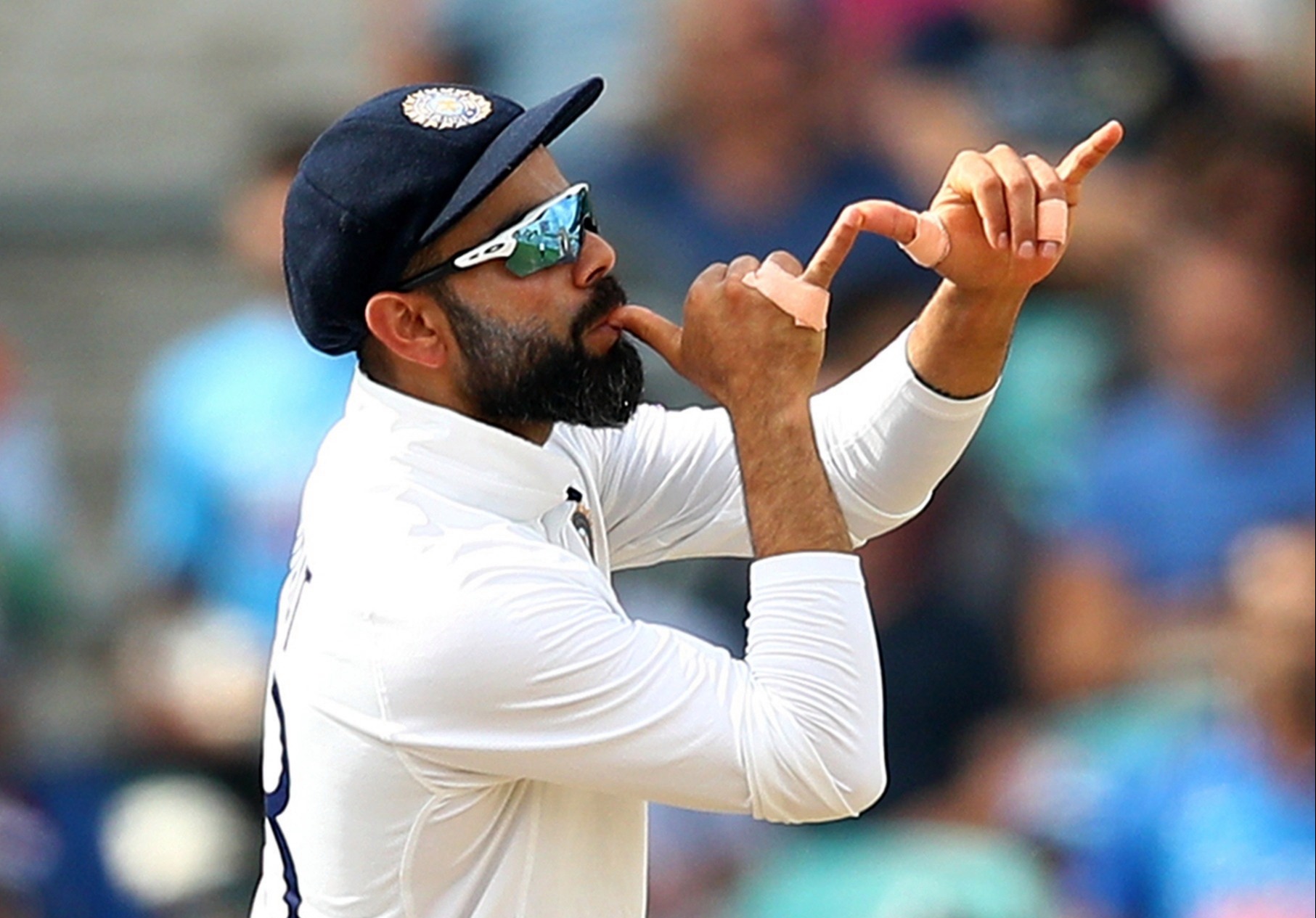 Here's all you need to know about what happens next, with regard to the result, repercussions and ticket refunds.

Why have India pulled out?

India have pulled out of the 5th test in England following an increase in Covid cases among their support staff.

However, none of the India players were found to have tested positive.

A number of fans have criticised India's decision, accusing them of prioritising the IPL, which resumes in nine days time.

Will fans get a refund?

Yes, they will be able to apply for a refund in the same way they get their money back when a day’s play is washed out.

But they will not be refunded for train journeys, hotels, petrol and so on.

No spectators were allowed in the ground on Friday but a few were wandering around nearby streets an hour before the scheduled start time. Some angry, some bewildered.

How much will it cost the ECB?

The loss of a Test match is worth around £20million in TV money. With no match taking place, that money will not be forthcoming.

The ECB will try to push the Indian Board for compensation.

Tickets, catering and hospitality revenue were also set to amount to around £10m, meaning the ECB stand to lose in the region of £30m in total. 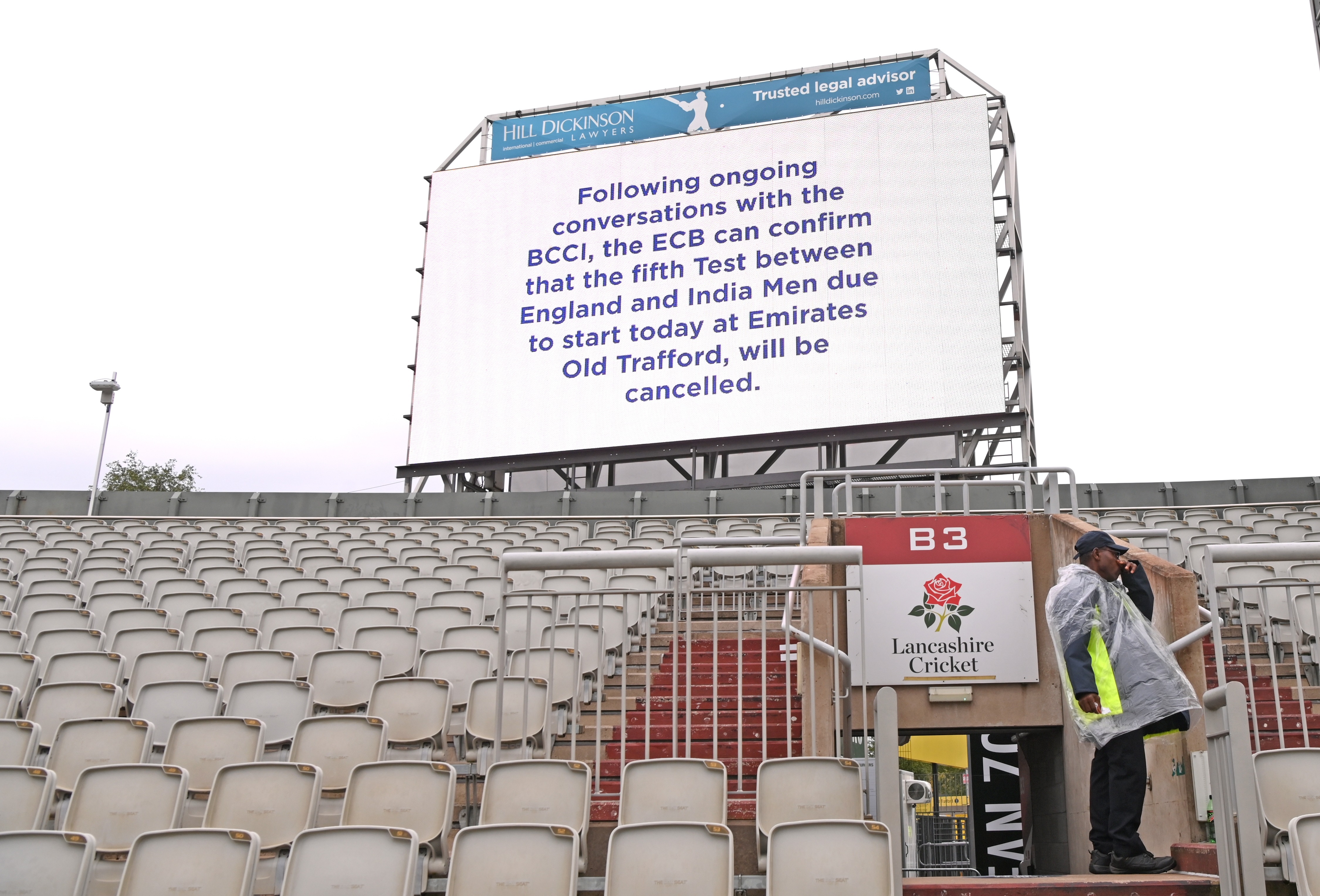 Has the match been cancelled or have India forfeited?

This is a tricky one and comes down mainly to money.

The initial statement from the ECB said that India had forfeited but, within minutes, the word forfeit was removed from a secondary statement.

It is believed that the ECB’s insurance policy – which covers losses from ticket refunds, catering and hospitality – will not be triggered if the game is called off because of Covid.

So, if the game is forfeited, they expect to receive that insurance money, around £10million.

But, if it is ruled to have been cancelled because of Covid, the ECB will be out of pocket.

The ECB can contest “cancelled or forfeit” result under an ICC disputes procedure.

What will the series score be?

India lead 2-1 after their victory at the Oval.

But England believe they should be awarded the match through India’s forfeiture and that would make the score 2-2.

There is something of a precedent.

When Pakistan refused to continue playing a Test match at the Oval in 2006 after being accused of ball-tampering by umpire Darrell Hair, England were eventually awarded victory after much debate and wrangling.

So what happens now?

The Indian players will wait in the UK until catching a charter flight to the UAE to play in the second of the IPL.

England players in the Test squad such as Jonny Bairstow, Dawid Malan, Chris Woakes and Moeen Ali will join them.