FRANK LAMPARD has admitted that Chelsea duo Willian and Pedro are in talks over their future at the club following Hakim Ziyech's arrival.

SunSport revealed that the veteran wingers, who are both out of contract at the end of the season, are set to be offloaded this summer as part of Lamps' revolution at Stamford Bridge. 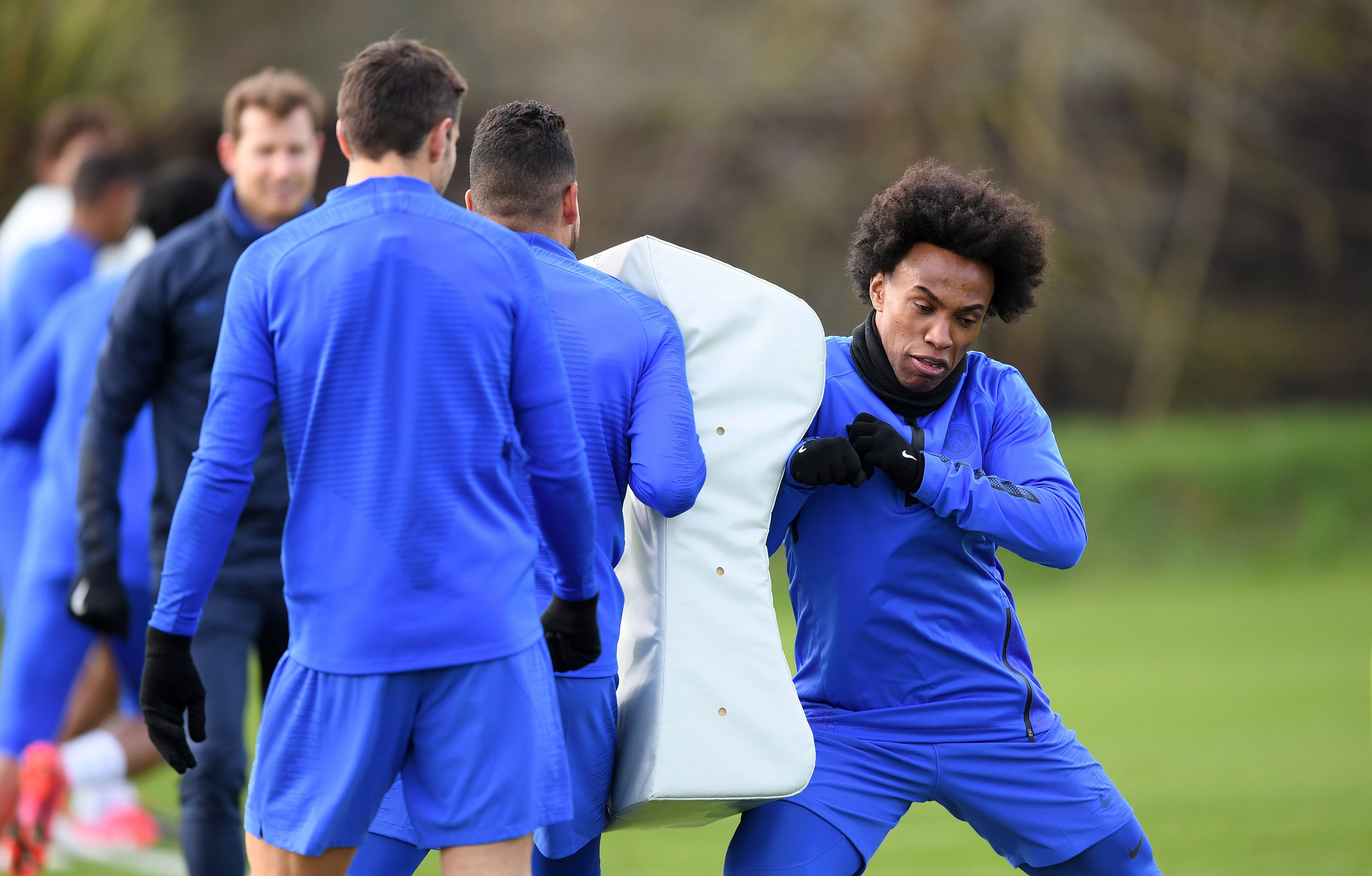 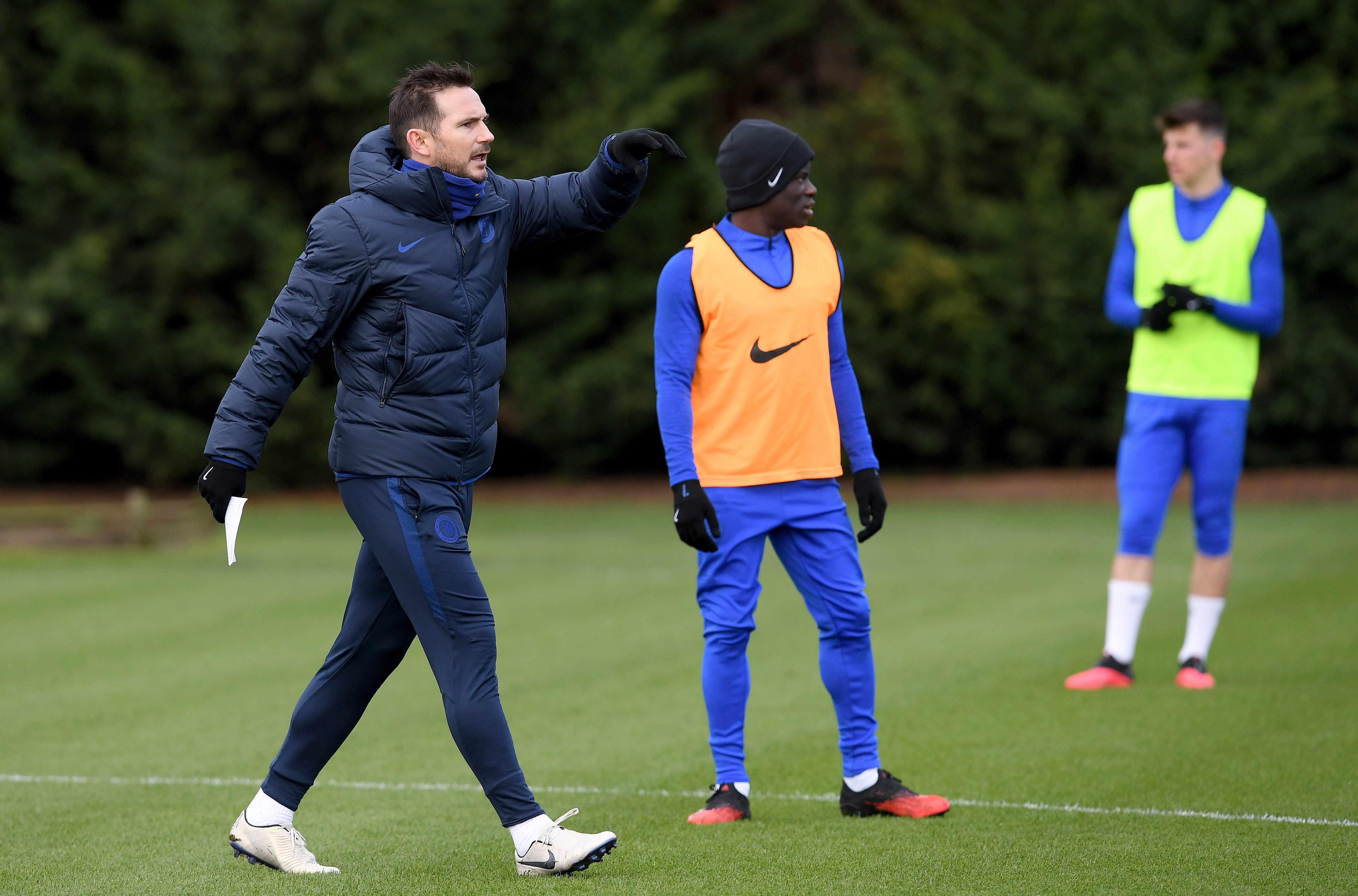 The Chelsea boss has already landed a £36.7million move for Ajax star Ziyech, with Borussia Dortmund starlet Jadon Sancho also on his radar.

Those signings would join make up half of the Blues widemen contingent next season alongside Christian Pulisic and Callum Hudson-Odoi, with £100k-plus-a-week Willian and Pedro left in the cold.

Giancarlo Stanton: I would’ve hit 80 home runs if I cheated like Astros