WILLIAN lifts the lid on his Arsenal exit and reveals that he quit Gunners because ‘there are some things money can’t buy’.

The 33-year-old Brazilian's ill-fated spell at the Emirates began in August 2020, when he signed from rivals Chelsea on a three-year deal, after making 339 appearances for the Blues over seven years at the club. 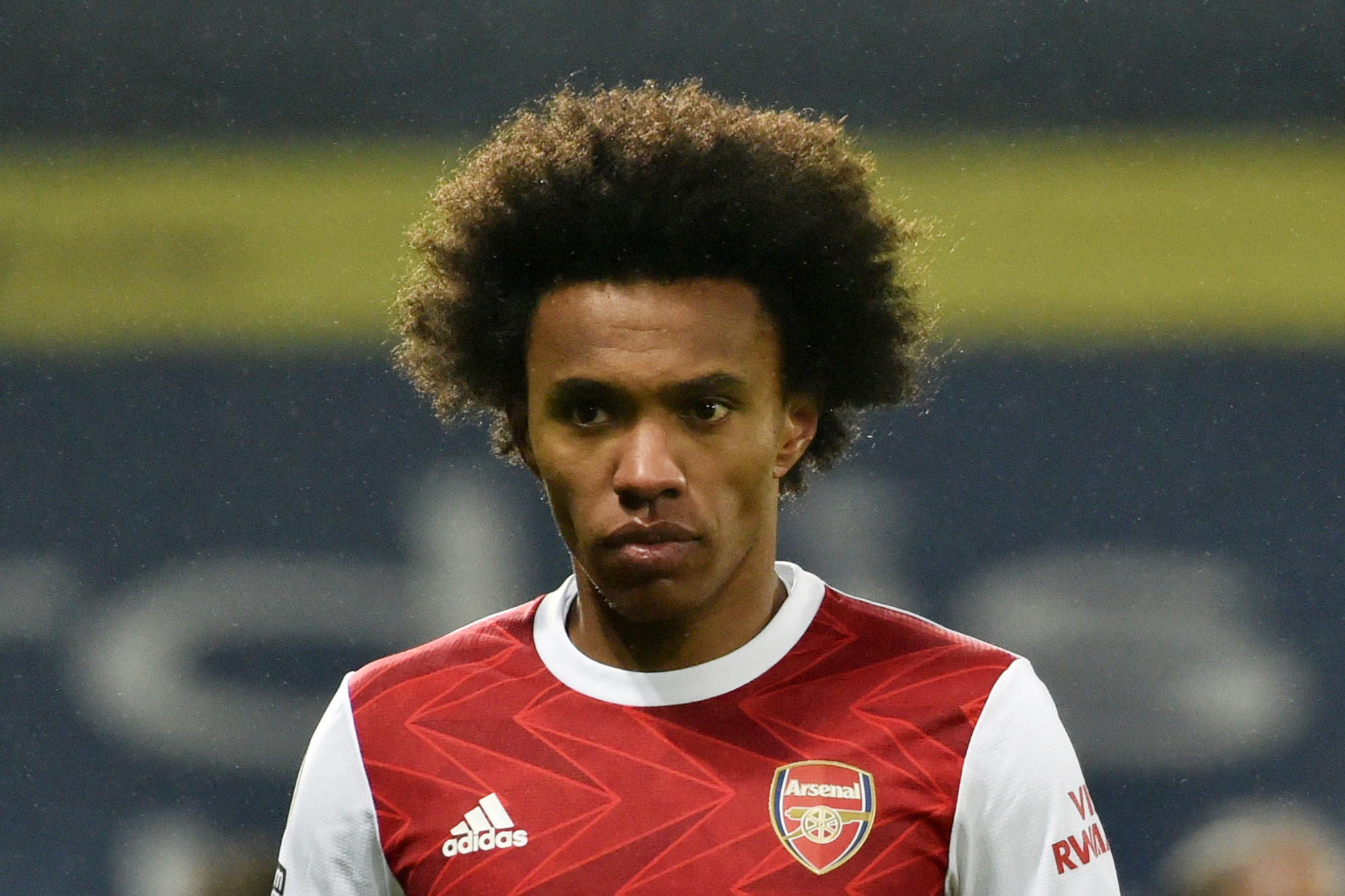 But after just one season and 37 appearances for the Gunners, Willian cut his stay in north London short and parted ways with Arsenal by mutual consent in August 2021.

He then rejoined boyhood club Corinthians, after leaving aged 19 in 2007 to join Ukrainian side Shakhtar Donestk, having come through the Brazilian club's academy.

The 70-cap Brazil international told Brazilian sports TV programme Arena SBT: “My year at Arsenal was a bit complicated. I really couldn’t adapt to the club. I wasn’t happy there.

“To make it very clear too, it wasn’t the club that wanted me to leave. I wanted to leave the club. I expressed my feeling, said I wasn’t happy.

"I said I wanted to look elsewhere, another place to play. And so there was this decision to leave.

"There are things in life that money can’t buy, money doesn’t pay for.

"You have joy, happiness, peace, a solid family. I think this is the most important thing for me."

The Brazilian was reportedly on £220k per week at Arsenal, earning more than current Gunners stars Alexandre Lacazette, 30, and Pierre-Emerick Aubameyang, 32.

Arsenal were reportedly forced to make 55 members of staff redundant last year due to the financial impact of the covid-19 pandemic, which left some fans fuming at the players for their astronomical wages.

In April last year, it was reported most of Arsenal's playing staff agreed to take a 12.5 per cent pay cut to protect the financial stability of the club and its employees, though it is not known if Willian was one of them.

Willian was also part of an Arsenal team that last season failed to qualify for a European competition for the first time since the 1994-95 season.

The player, along with several teammates, came under much criticism for his performances for the Gunners, scoring only one goal in 37 appearances in all competitions.

Gunners fans had high expectations for the Brazilian, who had been a regular starter for Chelsea for six years and had won the Premier League twice with the Blues, as well as the FA Cup and Europa League. 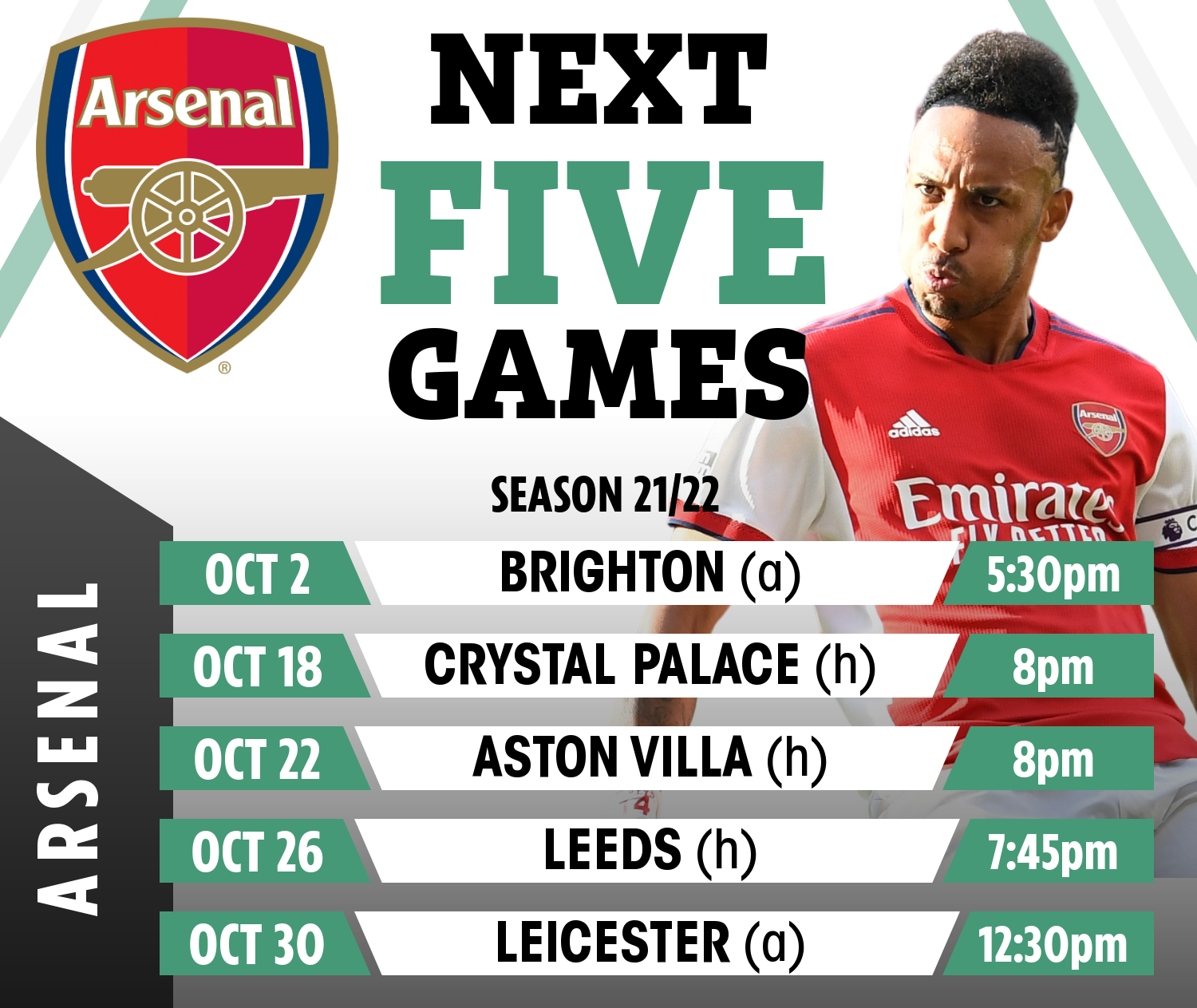 But the move was ultimately a complete failure and fans won't be too disappointed to see the 33-year-old return to his native Brazil, where he appears to be enjoying his football again.

Arsenal take on high-flying Brighton away on Saturday and will hope that their triumphant 3-1 victory over rivals Spurs at the weekend will kick-start their season.

The Gunners were outstanding all over the pitch as they destroyed their rivals with a dominant first-half display, putting three goals past a stricken Tottenham defence in the opening 45 minutes.

Though boss Mikel Arteta will be disappointed to lose the enigmatic Granit Xhaka, who will be out for three months after a knee ligament injury sustained in the clash against Spurs. 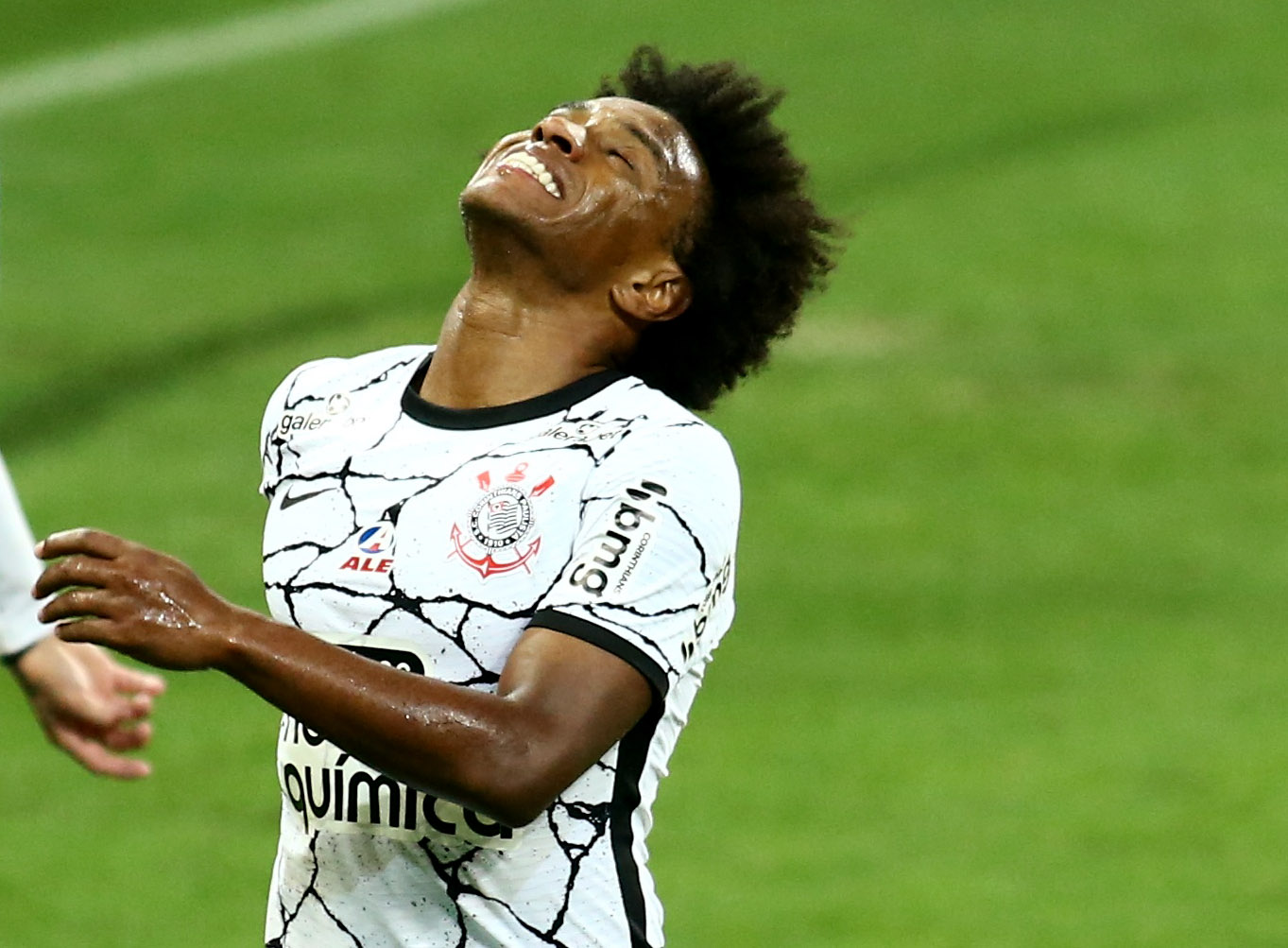