Hurkacz was forced to play out his interrupted clash with world No2 Daniil Medvedev on Centre Court this afternoon after rain stopped play yesterday. 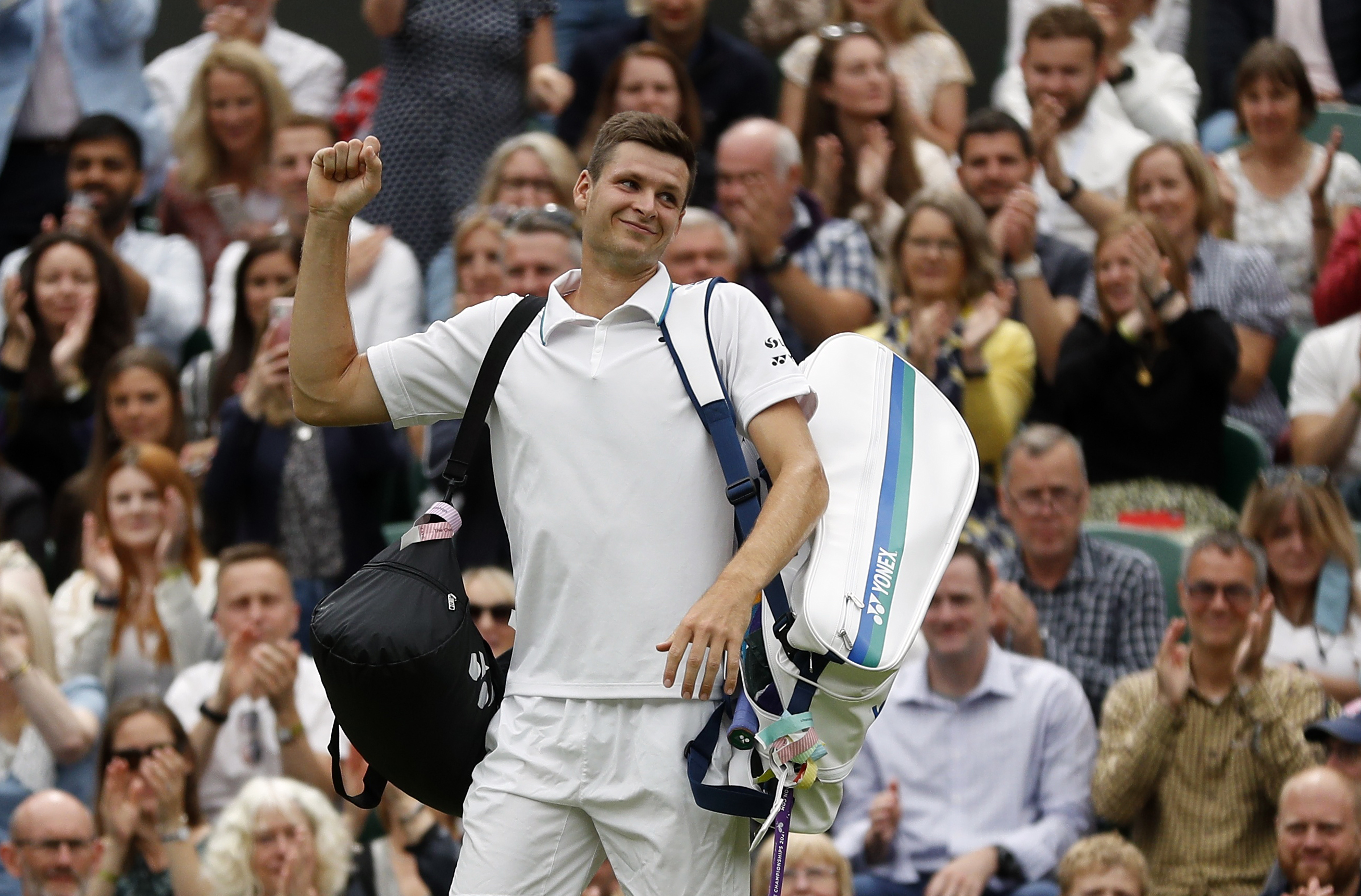 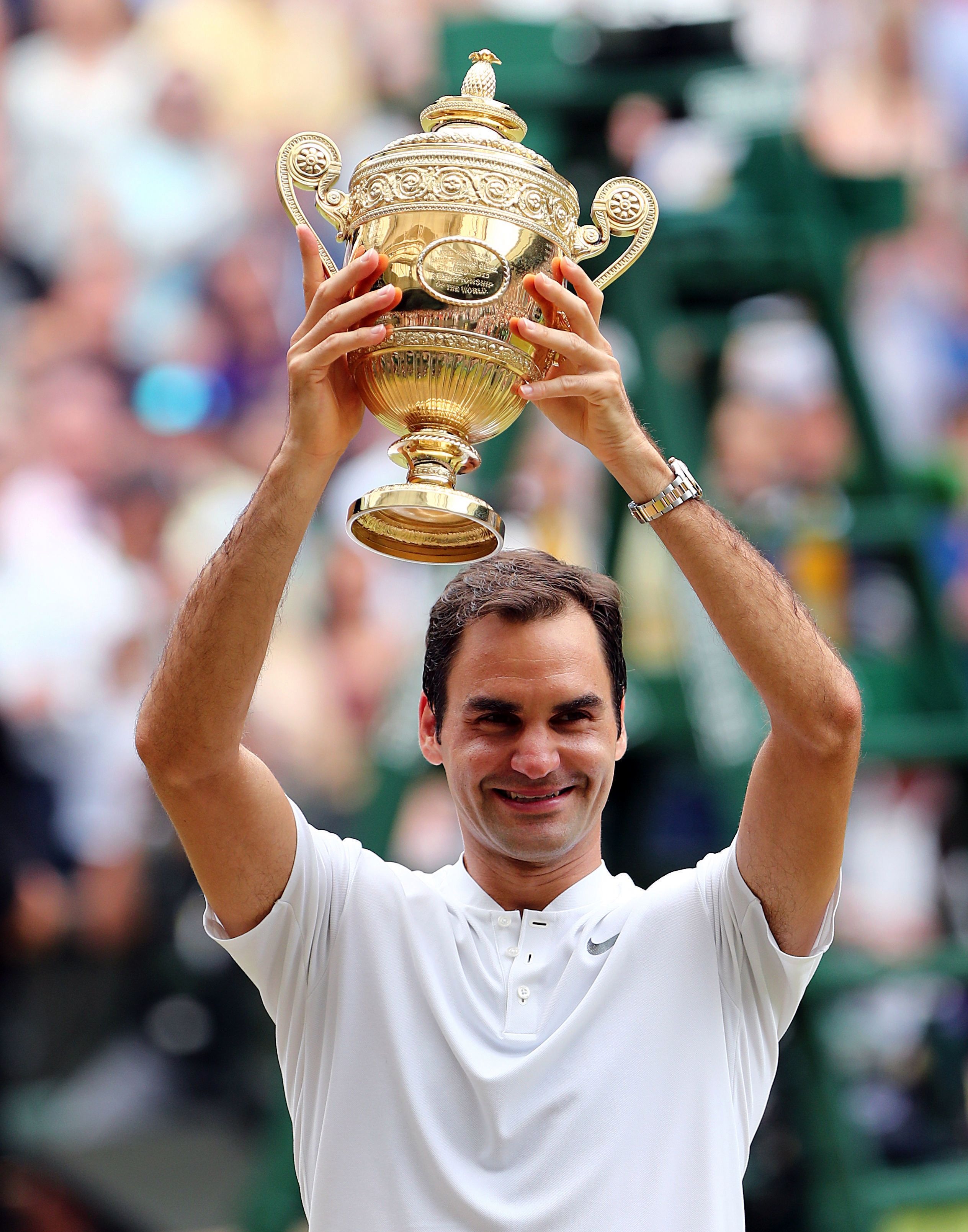 It leaves the unfancied Pole less time to prepare to face his boyhood idol and eight-time Wimbledon champ Federer in their quarter-final.

But the 14th seed said: “Playing today might have helped me because I got used to the indoor conditions, the conditions on the big court, how the ball bounces there, all the crowd.

"I think that actually can help me in my next match.

“On the outside courts, the ball bounces a little bit differently. I mean, just being out there, it's so special.

“I'm just enjoying it a lot. I need to be prepared tactically. I'll speak to my coach and we'll be as ready as we can.

"Roger is a special player. What he's achieved throughout his whole career, it's unbelievable. The way he plays is also special.”

A capacity crowd will be largely in favour of favourite Federer who, at 15 years older, inspired Hurkacz to take up tennis as a kid.

Hurkacz added: “I saw Roger here a couple of times. We spoke a bit.

"He usually doesn't give a lot of advice to his potential opponents in the future. But he's a great guy.

"What he did for the whole sport, I think grew the sport massively over his whole career with the way he is, with the way the person he is.

"It's special to play him.” 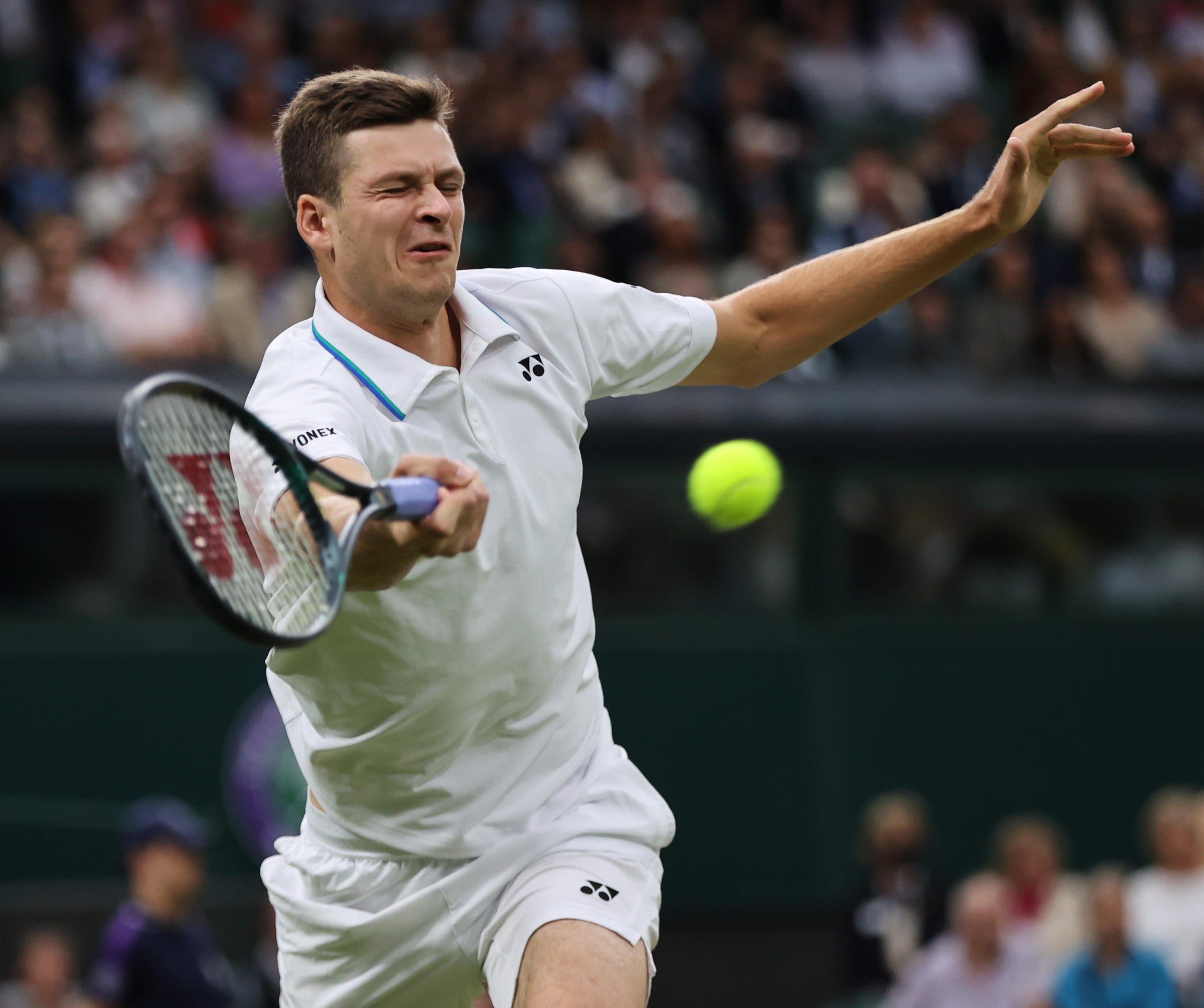 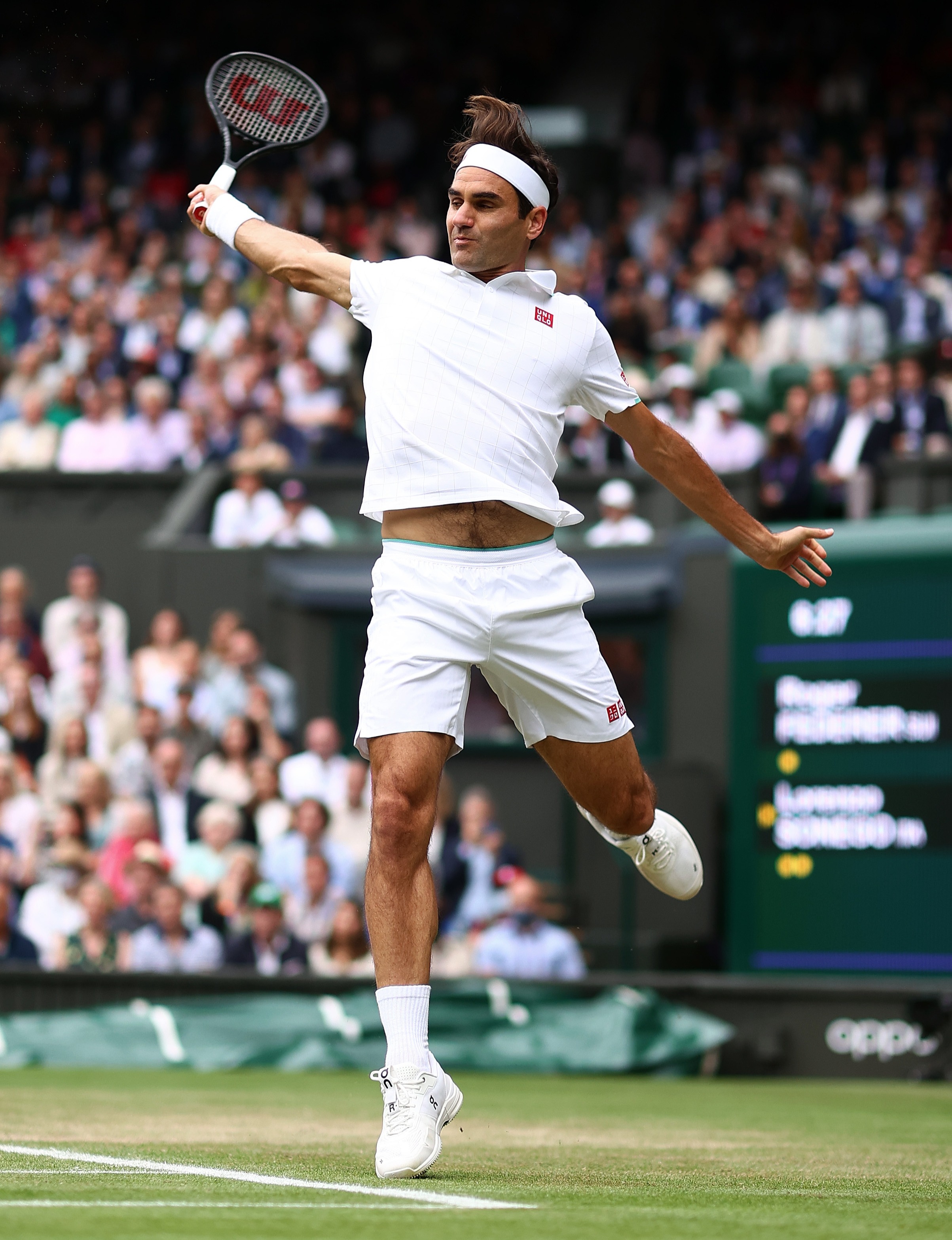