WIMBLEDON expect exiled Naomi Osaka to play this month – but will discuss her media requirements.

The Japan superstar, 23, withdrew from the French Open citing mental health concerns after refusing to speak to the worldwide media. 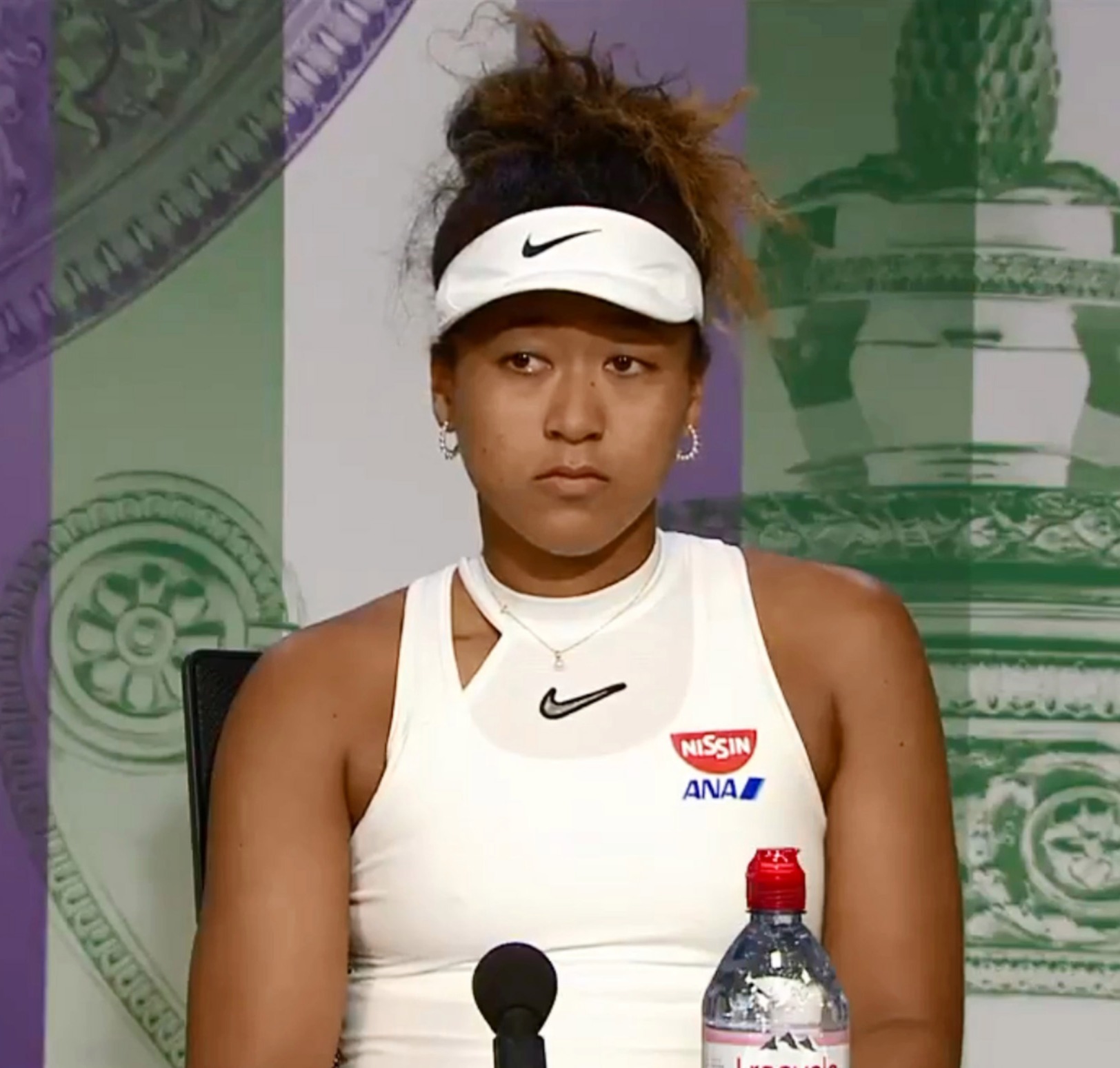 World No2 Osaka, who was fined £10,600 for skipping a press conference, has yet to play since returning home to LA.

“At this point in time she is entered into the Championships and we haven’t received confirmation that she won’t compete.

“It’s really important that every player knows that our door is always open.

“We’re engaged with the Grand Slams and Tours, looking at considerations about how we can make improvements to media operations.”

Osaka has suffered depression since the infamous 2018 US Open final win over Serena Williams and decided to spend 'some time away from the court now' following her Roland Garros departure.

The four-time Grand Slam champion has never gone beyond round three at Wimbledon.

Tickets for the June 28 event, will go on sale today at 1pm today but fans have to provide proof of Covid vaccination or a negative lateral flow test.

The prize money pool will be reduced by almost £2milllion to £35m due to the global pandemic.

Former champions Andy Murray and Venus Williams – with seven titles between them – both received wildcards for the singles.

British players Jodie Burrage, Harriet Dart, Francesca Jones and Samantha Murray Sharan will all play in the first round of the ladies' event after getting wildcards.