WOLVES' Champions League hopes suffered a blow as they were denied victory over ten-man Leicester by VAR.

Nuno Espirito Santo's side could have moved into the top six with a win over the Foxes, who had Hamza Choudhury sent-off late on, but they were left frustrated after the Molineux stalemate. 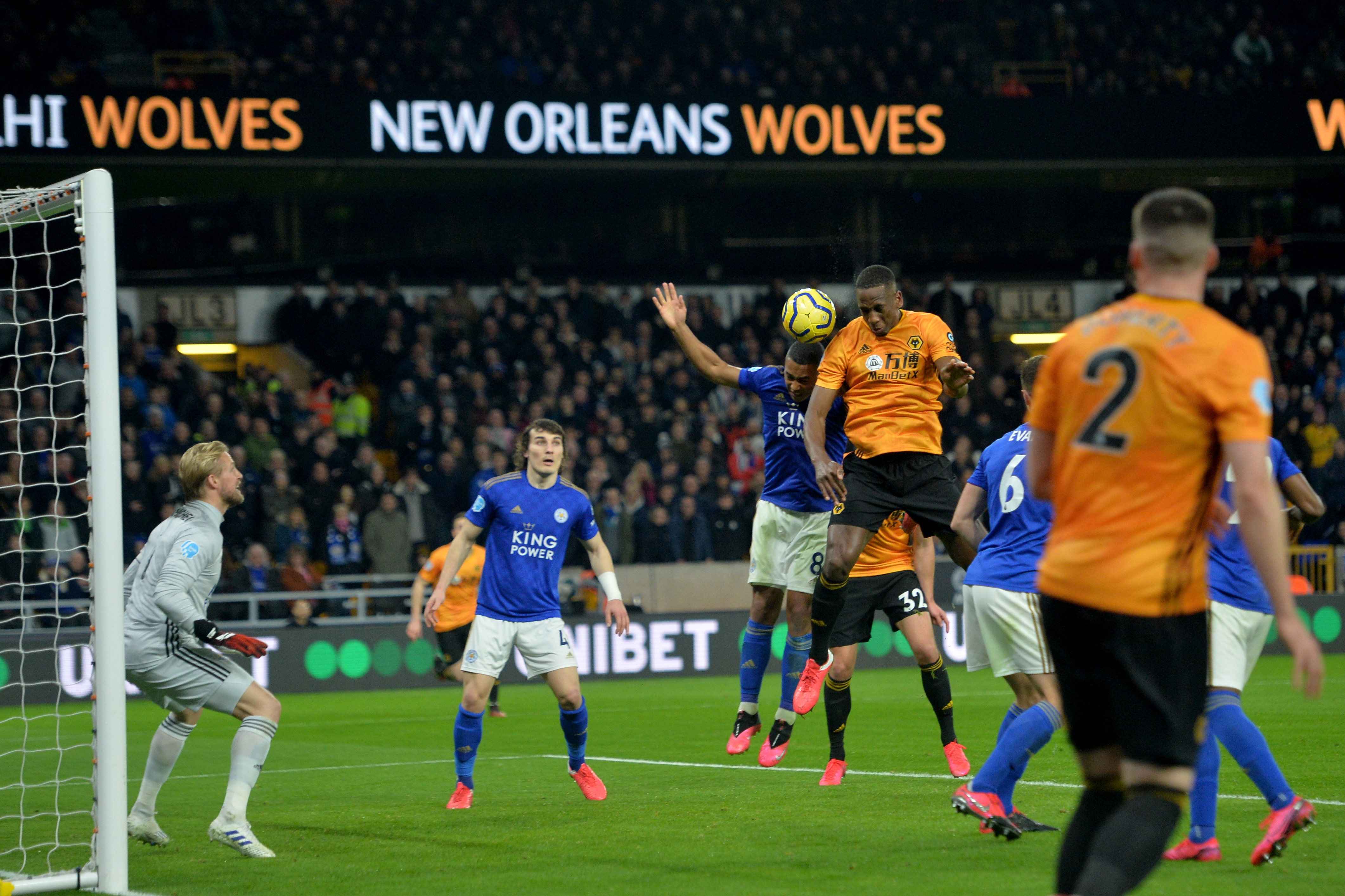 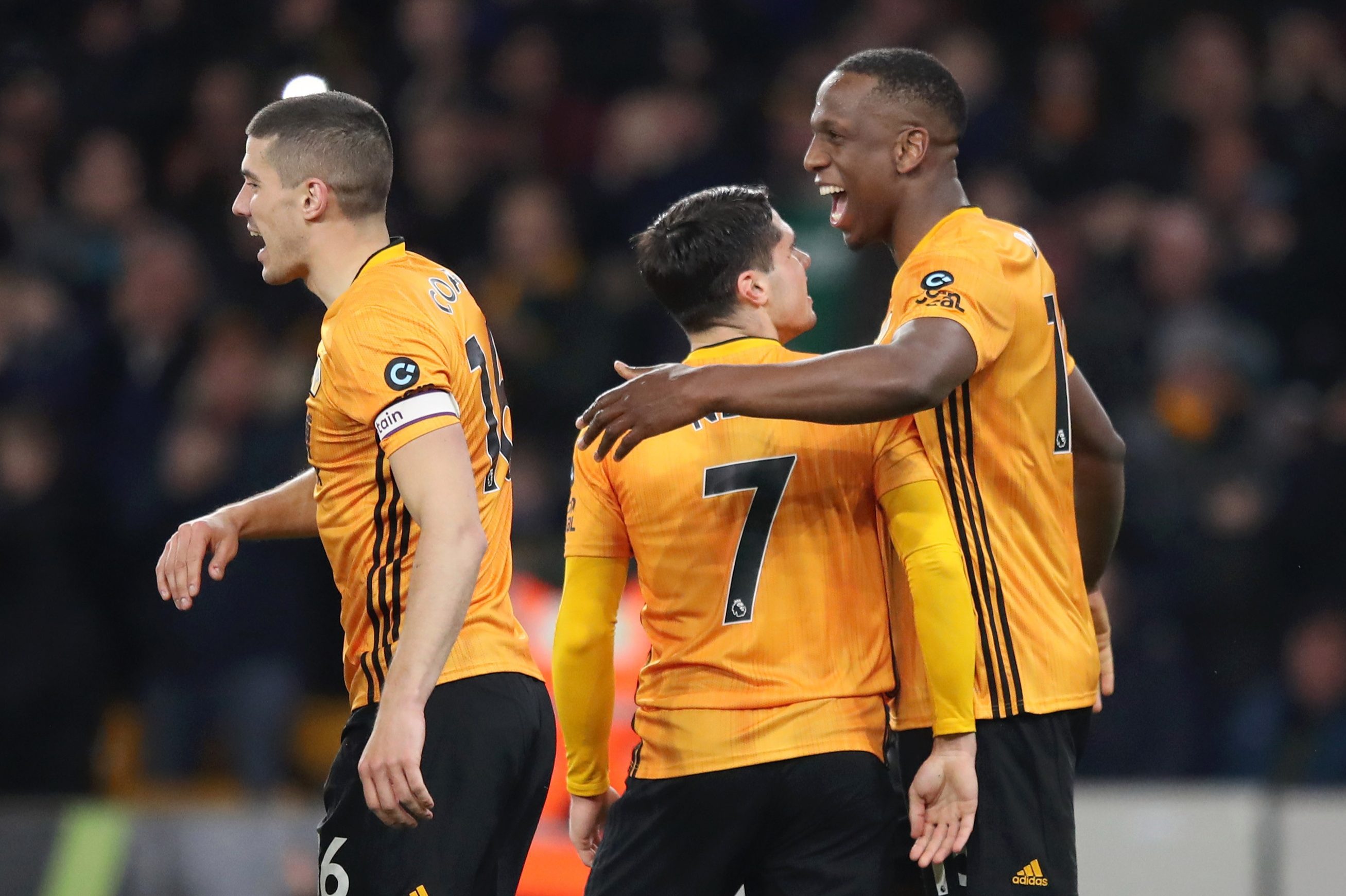 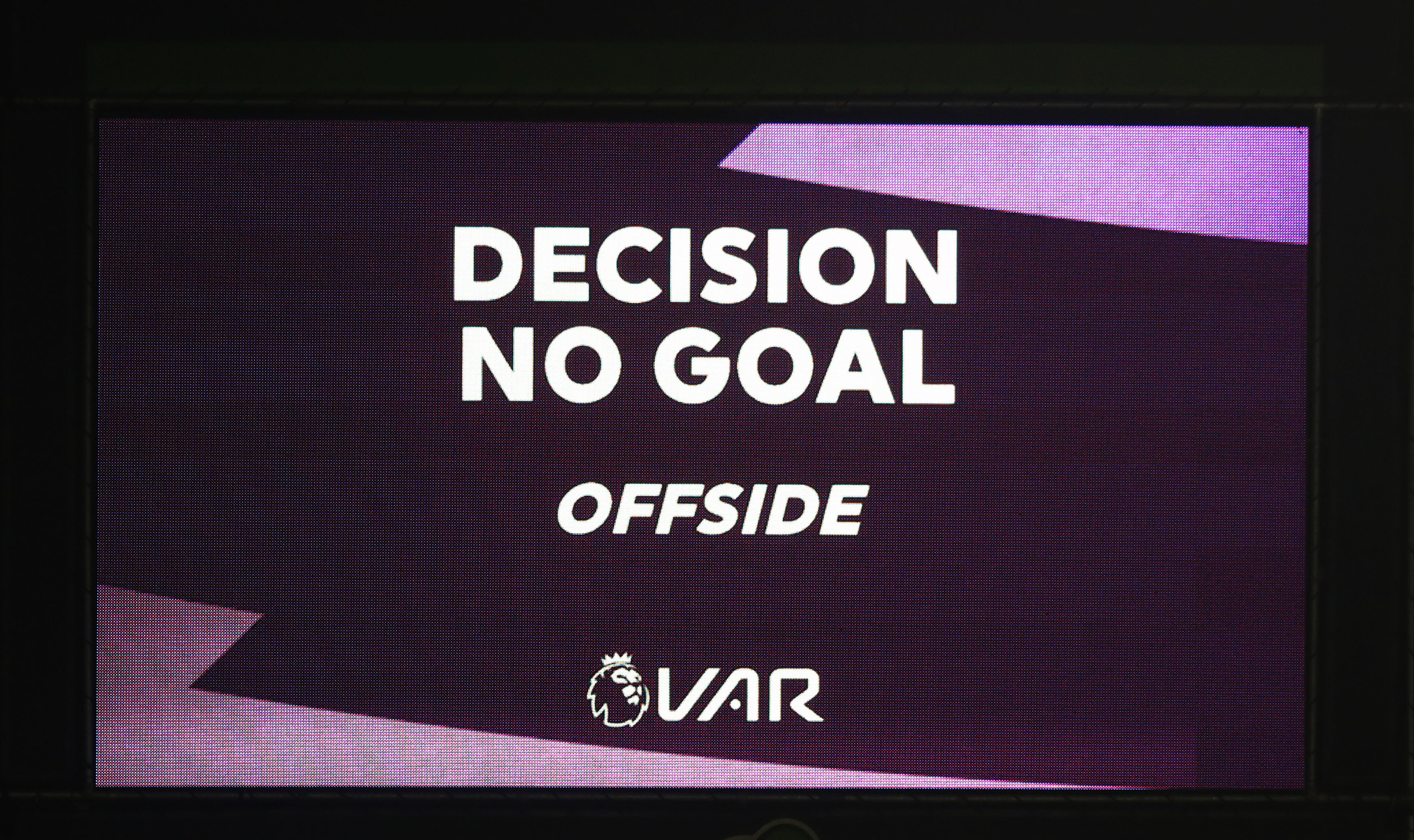 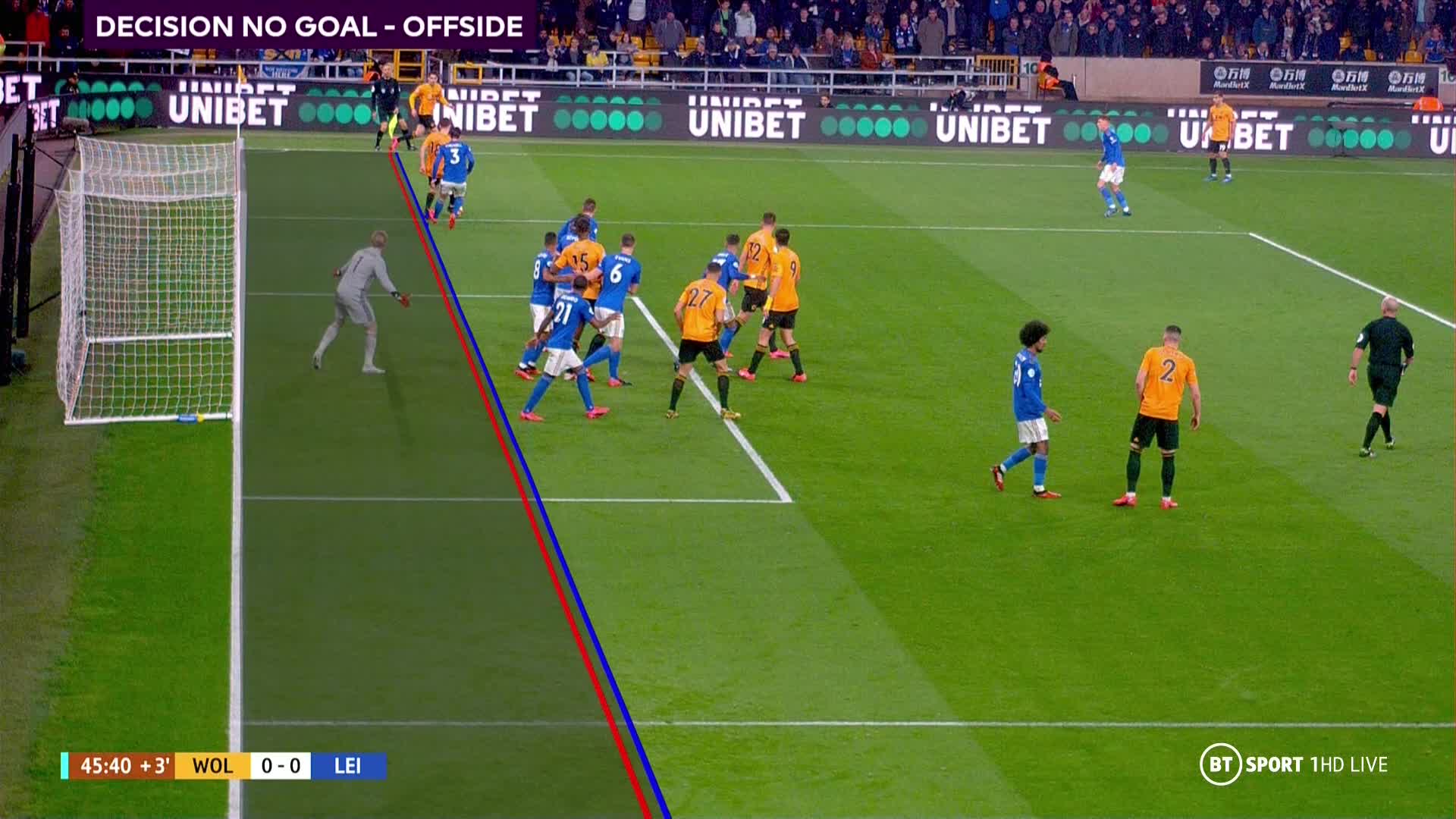 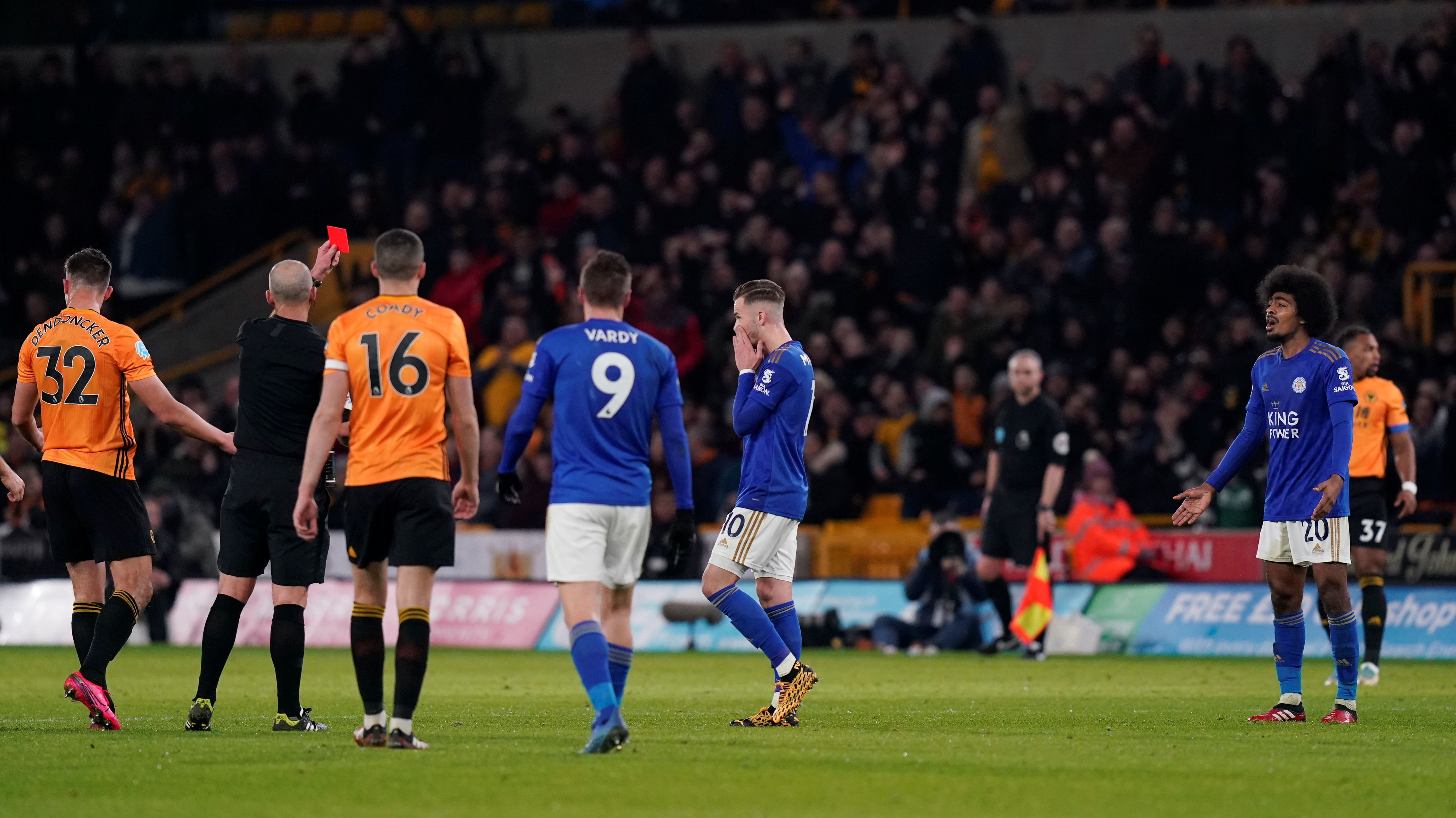 Wolves defender Willy Boly thought he had broken the deadlock moments before the break after heading home from a Pedro Neto cross.

He raced off celebrating, but his joy was short-lived as the party-pooping nitpickers at Stockley Park discovered one of Neto's studs was offside as he received the ball prior to teeing up the centre-half.

With news of Manchester City’s two-year European ban breaking before kick off, both teams knew a top five finish would secure a spot in the Champions League next season.

But Wolves failed to close the gap to sit three points behind fifth-placed Sheffield United as Leicester also could not conjurer up a winner to leapfrog them into second ahead of City.

Chances were at a premium throughout with Caglar Soyuncu heading straight at Rui Patricio as he squandered the best opportunity for the visitors.

And Raul Jiminez headed narrowly wide when unmarked from a corner before going on the waste another chance at the death.

Brendan Rodgers’s side were reduced to ten men with quarter of an hour to go.