BRUNO LAGE has vowed to write a new exciting chapter in Wolves history after taking charge of the Molineux club this morning.

The 45-year-old former Benfica boss replaced fellow countryman Nuno Esperito Santo who parted company with the club at the end of the season after four years of progress. 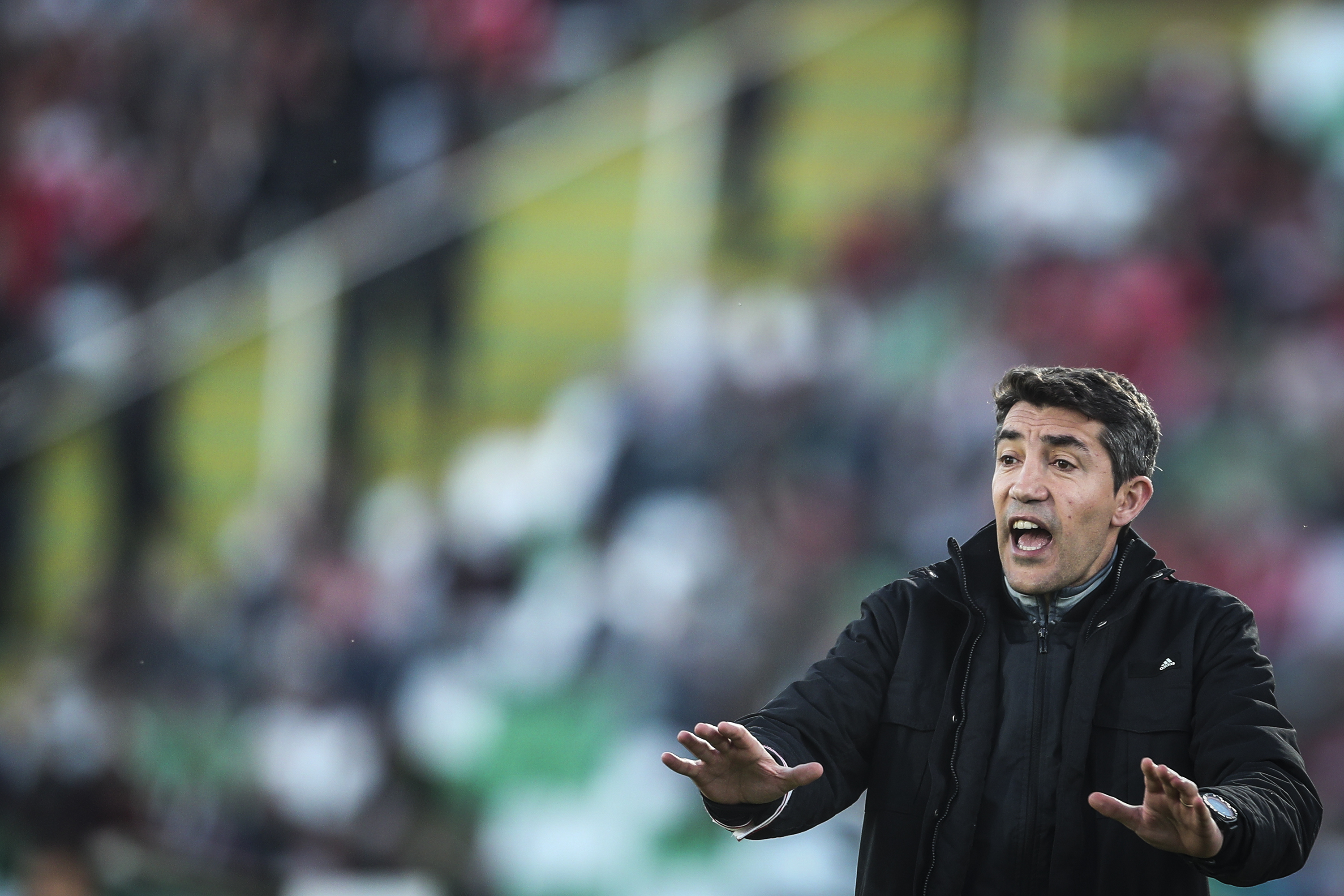 However Lage has told the club's fans he intends to build on that success and wants to kick off a new era of progress.

Lage, who was previously Carlos Carvalhal's assistant at Sheffield Wednesday and Swansea, said: "It’s a big opportunity, I’m very happy because I return to this country, and return to be the manager of a big team – a team, a club that wants to do history and compete in the Premier League.

"So I'm happy, excited, with a big ambition to do great things for this club.

"I was here (English football) for three years, so I know Wolves. Now the best thing to do, the next thing to do, is to know everyone better.

"The club, the fans, and also to try to create a plan, just not for the next game or the next training, but for the future.

"It’s very important for me to create that dynamic of teamwork here in this building, to try to realise what we are doing in the future."

Lage was known for his cavalier style of football at Benfica where he smashed the club's scoring record's in a stunning first season with the Portuguese giants.

He visited Molineux last night before returning to Portugal later today to draw up his plans – and admits he can't wait to return to meet his players for pre-season training in the first week of July.

"Trying to know everyone, to see what the club has to offer, and my first idea is to try to link everyone together, because I want to create a good dynamic of group, with my staff, with all the departments of the club.

"I have tried to link all together to start to build up the new cycle.

"I think it’s a good opportunity to understand what Nuno did in these four years and my ambition is to continue and to improve what he did in those four years."