The Australian star, 25, is better known to the WWE Universe as Persia Pirotta. 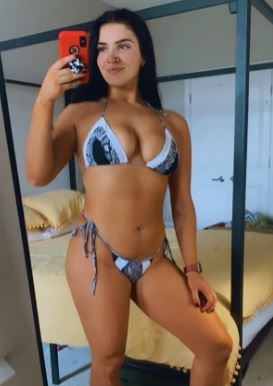 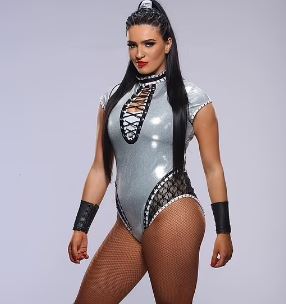 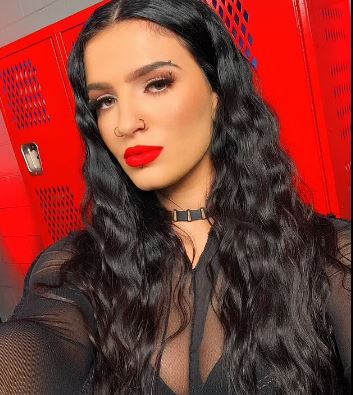 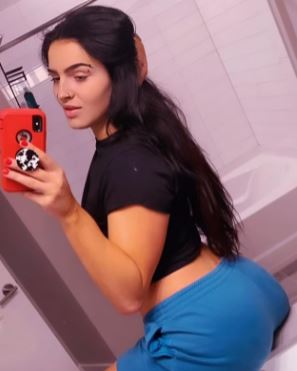 She was part of the NXT brand in Vince McMahon’s company until she was named in the latest staff cuts in April.

Now she has hit the headlines again after launching her own OnlyFans account this week.

The tweet soon received over 5,000 likes before dozens of fans responded enthusiastically to the announcement. 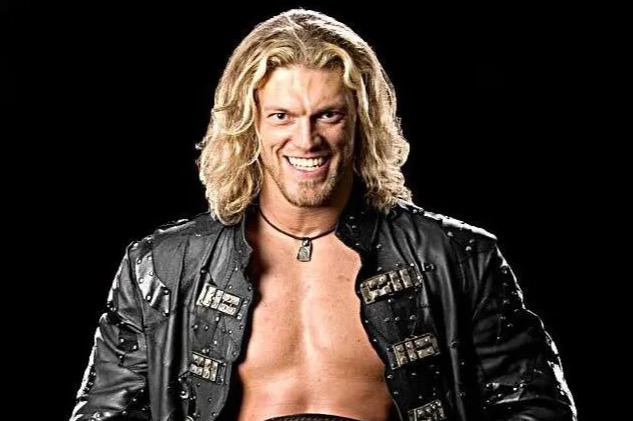 Another said: “Someone go subscribe and let me know if it's good or not lol.”

While another wrote: “I'm all for supporting women. Count me in!”

Discussing her recent release with NBC Sports, she said: “I think in general for a talent to be let go smack bang in the middle of a story[line], when I was on TV every single week for three months, and so was Dexter [Lumis], I think in that sense it's a surprise.”

She and Dexter were two of ten wrestlers that were let go by WWE.

De Lander debuted on the independent wrestling scene back in 2017 under the name of FaceBrooke.

She was signed by WWE just last year but the stint only proved to be short lived.

Now she is hoping to enjoy as much success on OnlyFans as fellow ex-WWE stars Chelsea Green, Scarlett Bordeaux and recently-signed All Elite Wrestling ace Toni Storm.

'The gaffer is special' – Antonio Conte has already become special one at Tottenham with training tweaks, says Reguilon

Jets' Frank Gore becomes third running back to rush for more than 16,000 yards