VINCE MCMAHON never wanted to turn Roman Reigns heel – and instead wanted him to be ‘the next John Cena’ and keep him babyface.

The Tribal Chief returned to WWE at SummerSlam in stunning fashion and within weeks had claimed the Universal Title. 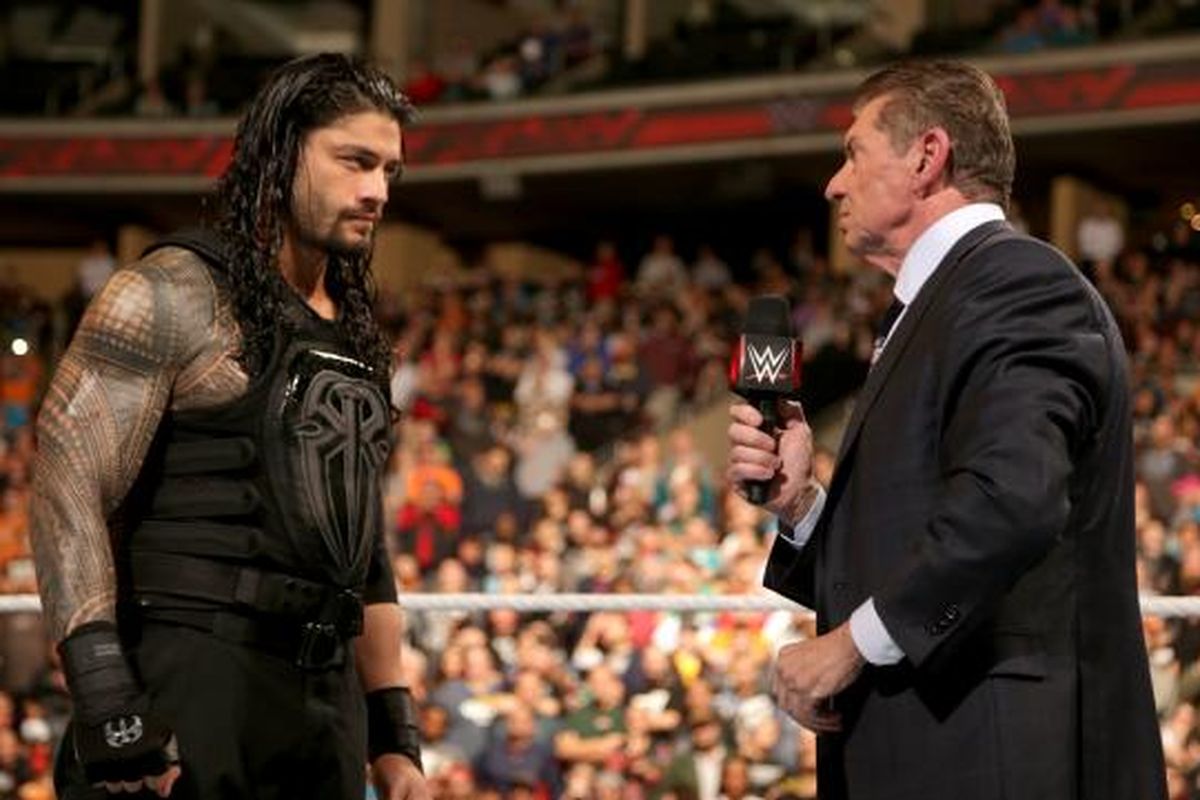 Since then he has dominated SmackDown after aligning himself with Brock Lesnar’s former advocate Paul Heyman.

That was after a six month break during the pandemic, which prior to he was booked as a big fan favourite.

However, his comeback has coincided with a dramatic character change from good guy to bad, and the WWE Universe loves it.

Reigns recently left Kevin Owens seriously injured after throwing him from high up in the Thunderdome through a table and then beating him at Royal Rumble.

And he is now believed to be on a collision course to face either Edge or Daniel Bryan at WrestleMania 37 in April.

Things are going well for the former Shield member – but WWE’s billionaire boss apparently needed some big convincing to switch his character to heel.

And he allegedly had plans to keep him babyface like has done with Cena for over 15 years – despite fans desperate to see the Leader of the Cenation flip the switch himself to the dark side.

Speaking on The Masked Man Show, former WWE writer Brian Gewirtz revealed how McMahon saw Reigns as the face of the company.

He said: “When it came to Roman [Reigns], the model was John [Cena], right? Because there were plenty of times when the writers would come in and be like, ‘Can we just turn John heel?’ With the, ‘Let’s go Cena, Cena sucks. Can we do it? Can we pull the trigger?’ And it was something Vince [McMahon] never wanted to do.

“I think the problem was I think he took that approach with Roman as well. I think it was the, ‘Don’t listen to people, trust your gut, Roman’s a babyface, he’s the new face of the company’.

“At some point, obviously that mindset of, ‘We gotta keep Roman babyface, we gotta keep John Cena babyface’ shifted and in this particular case, it’s like similar to when [Hulk] Hogan turned heel in WCW.” 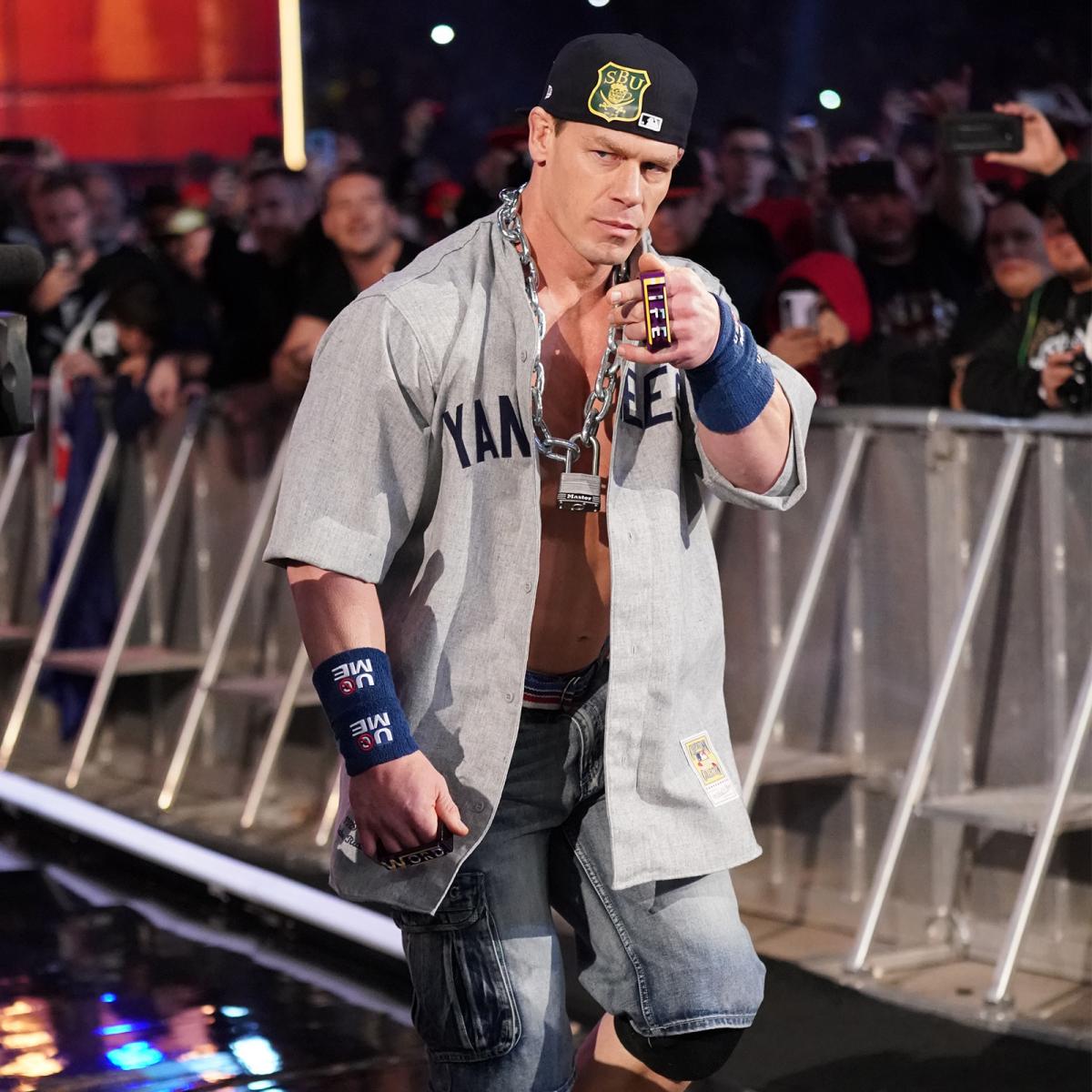