KEVIN OWENS could be leaving WWE in just a few months' time following a reported change to his contract.

The company has lost a number of stars to AEW and the former Universal champion could be the next to make the switch. 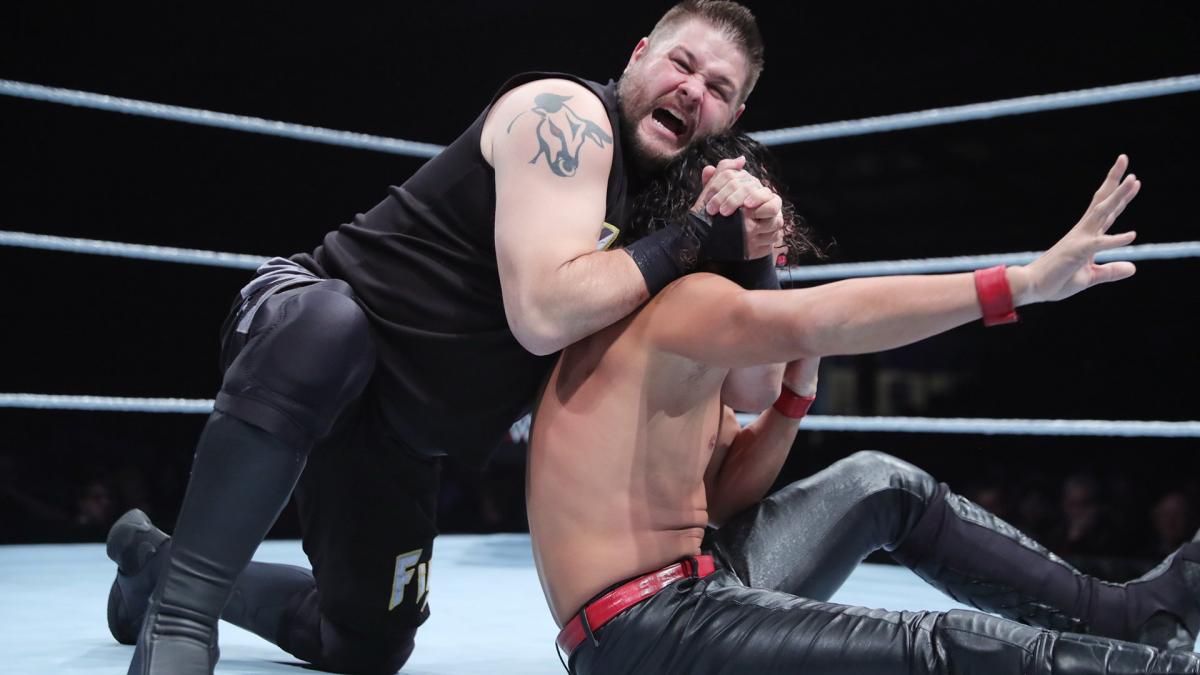 According to website Fightful, the coronavirus pandemic led to WWE restructuring several of their employees' contracts.

Among them is said to have been Owens', which was originally thought to expire in 2023.

But the report claims the 37-year-old will now be released in January of next year, unless the two parties can agree a new deal.

It means Owens heading for pastures new having been on the WWE roster since 2014, the year before the won the NXT title.

The French-Canadian has been a fan favourite for some time and would represent something of a coup, were he to move to AEW.

The All Elite brand recently showcased their two latest signings from the rival franchise, Adam Cole and Bryan Danielson.

CM Punk is also performing on the AEW stage along with the likes of Christian Cage, Miro (known as Rusev in WWE) and Malakai Black (Aleister Black).

Ruby Soho (WWE's Ruby Riott) is also making her mark and will soon fight for the Women's World Championship following Sunday's All Out victory.

But Vince McMahon has been quoted dismissing the threat of the rival company.

I'm not so sure what AEW's investments are as far as their talent is concerned, but perhaps we can give them some more.

The WWE chief compared AEW to World Championship Wrestling (WCW) – his brand's main rival between 1988 and 2001 – claiming the defunct company were a far greater threat.

According to Comic Book, the 75-year-old said: "I don't consider them competition in the way I would consider WCW back in the day. Not anywhere near close to that.

"I'm not so sure what their investments are as far as their talent is concerned, but perhaps we can give them some more."