HULK HOGAN has hinted he could be making a comeback in the WWE ring at the age of 67. 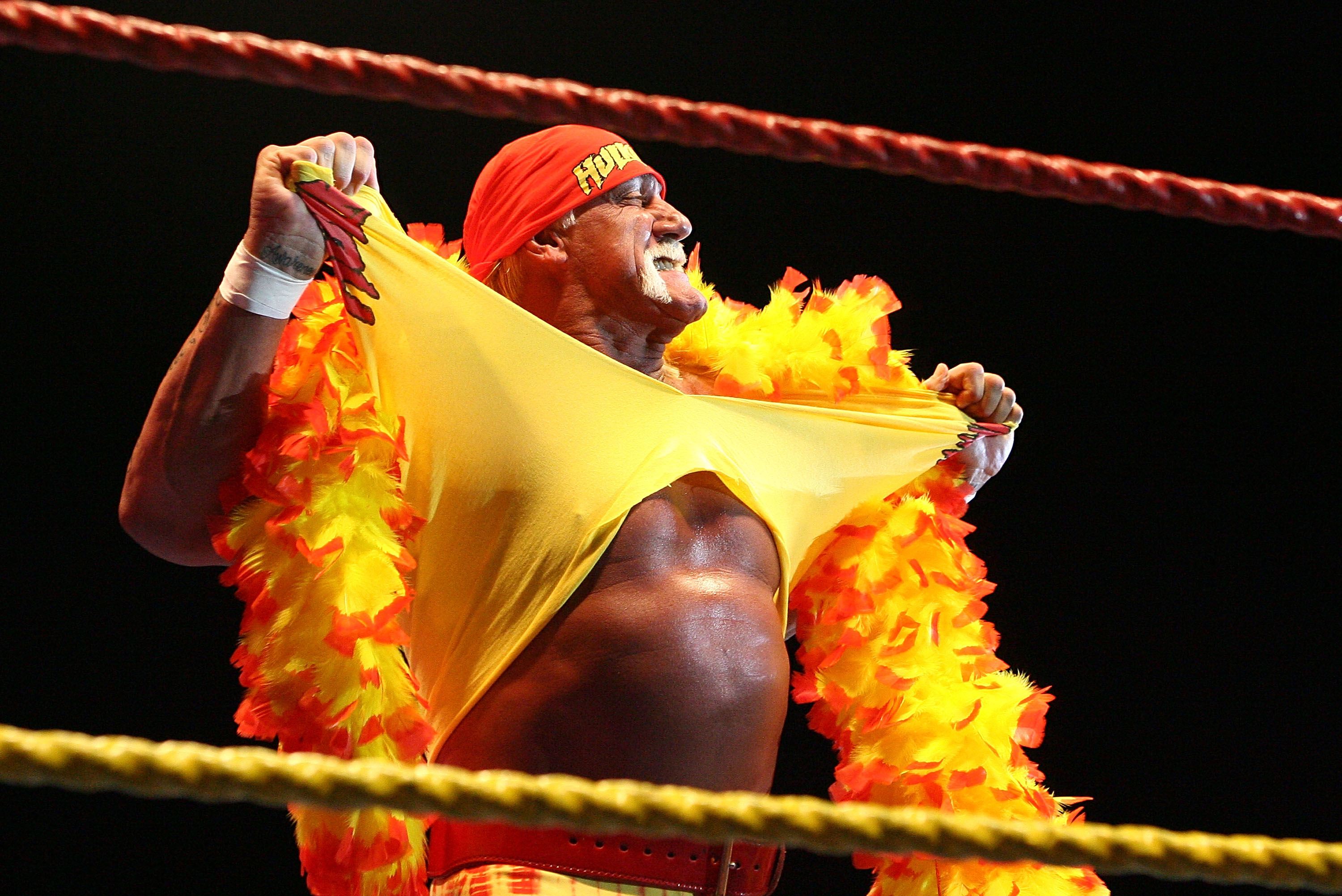 He is heading back to WWE to appear on the upcoming legends edition of Monday Night Raw.

However, The Hulkster has told the Metro that he might not just be there for a brief cameo.

And with a host of other star-studded names set to be in attendance, we may yet get to see the 24-inch pythons in action again.

The former WWE champion said: “Well, the fans should tune in because you never know what to expect.

“I don’t even know what to expect. I’m going there just to have a great time, reminisce with friends, but when you’re talking about having [Ric] Flair and Kurt Angle there, Big Show, Carlito… anything is possible.

“You don’t know what’s going to happen. That’s why I’m so excited.”

Hogan, arguably the most famous wrestler on the planet, has previously spoken of his desire to compete again for WWE.

His last-ever match was for fellow wrestling promotion TNA – something he says is hard for him to accept.

He did reportedly try to secure a place on the card for WrestleMania 36 in 2019 but he appeared in a cameo role instead.

Now he will have to persuade WWE’s medical team to give him the all-clear if he is to get his wish.

College football in the spring growing more likely amid coronavirus