RIC FLAIR believes Shawn Michaels is the greatest wrestler of all-time – and that ‘everybody would give that to him’.

The Heartbreak Kid famously beat and retired the Nature Boy at WrestleMania XXIV in 2008. 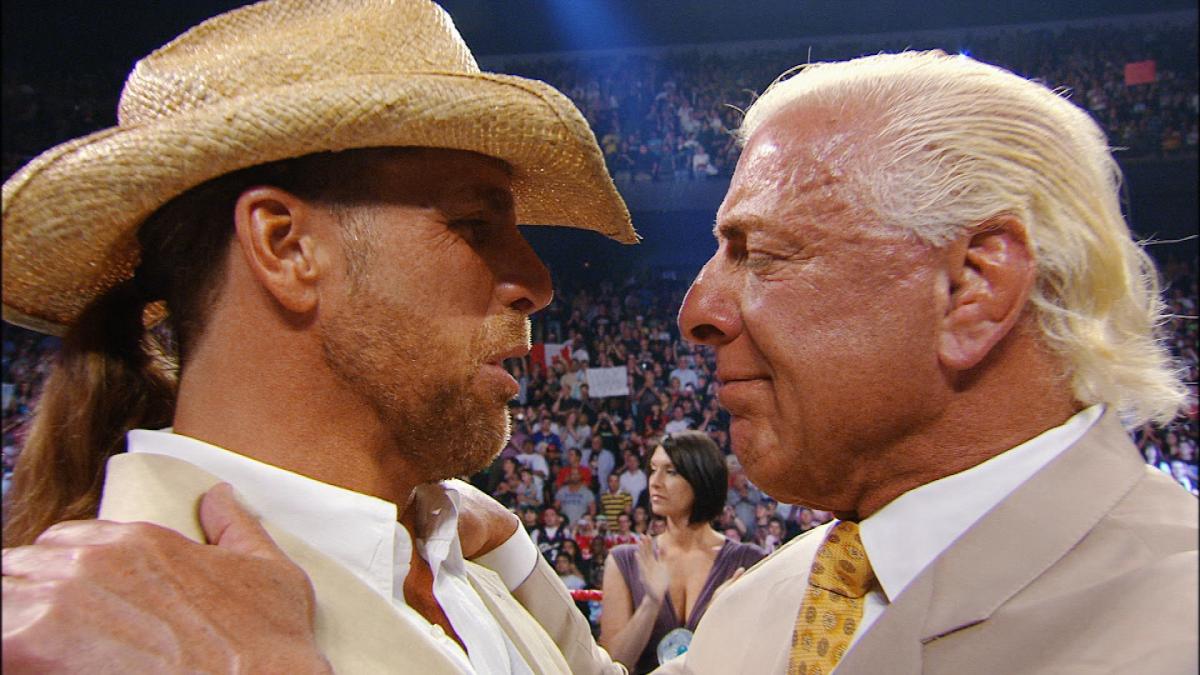 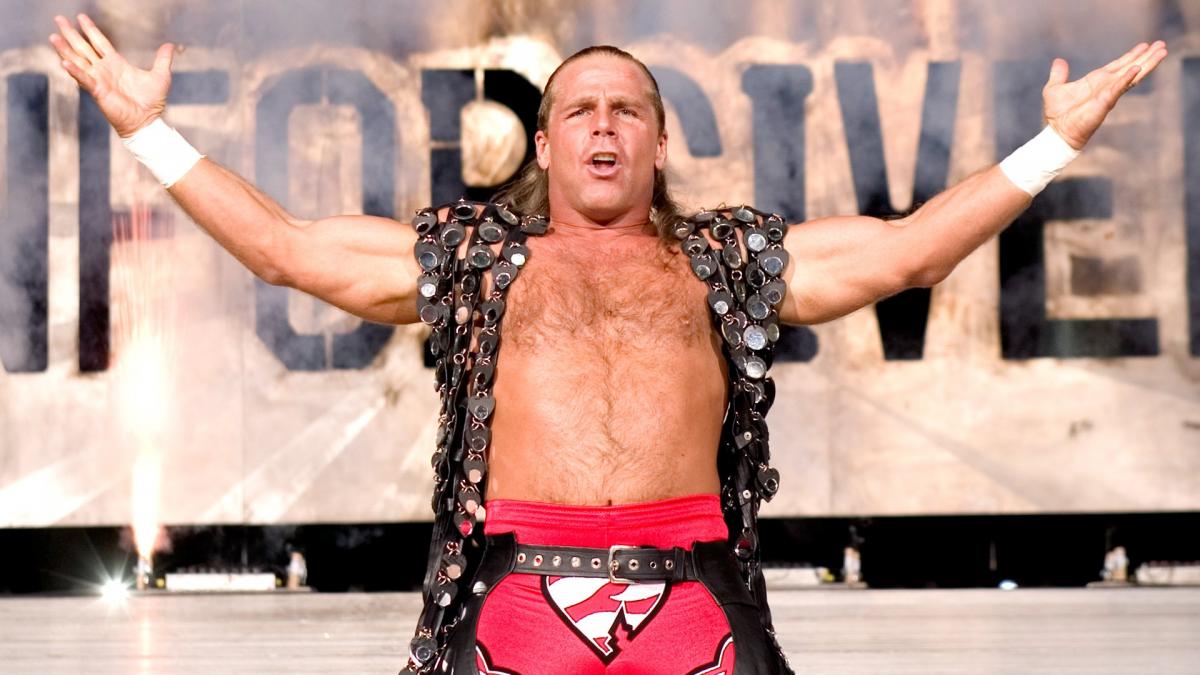 They are both regarded as two of the very best to ever set foot in the ring.

Flair holds the record for most world title reigns, having been the champ 16-times during his incredible career.

He will join a host of other star-studded names in returning to WWE tomorrow for a special legends episode of Monday Night Raw.

Ahead of that, the 71-year-old spoke to WWE about what makes the man dubbed ‘The Showstopper’ so great.

And he stated that Michaels and Ricky Steamboat were both in ‘a class by themselves’.

He said: “It’s not arguable anymore, Shawn is the greatest worker in the history of our business.

“I think everybody would give that to him.

“He carried me in my farewell retirement match, no matter how many people want to think I was holding up my end of it, I was trying to get through it.

“At that point in my career I did not have the self-confidence that I needed to have to rise to the occasion and he made it look like I did.

“I’ve looked back and actually had time the past couple of years to watch some of Shawn’s matches that he had while I was at WCW and Shawn just is a class act.”

Flair added: “For my money, in the ring, I’d put him and Ricky Steamboat in a class by themselves.

“I always liked being around Shawn.

“As far as a guy in the ring I don’t think I’ve ever seen anybody better.”