WWE legends Chris Jericho and X-PAC led the tributes after the shock death of Silver King.

The late Mexican wrestling star, 51, passed away last night after collapsing to the mat in front of a packed crowd at Roundhouse theatre in Camden, north London. 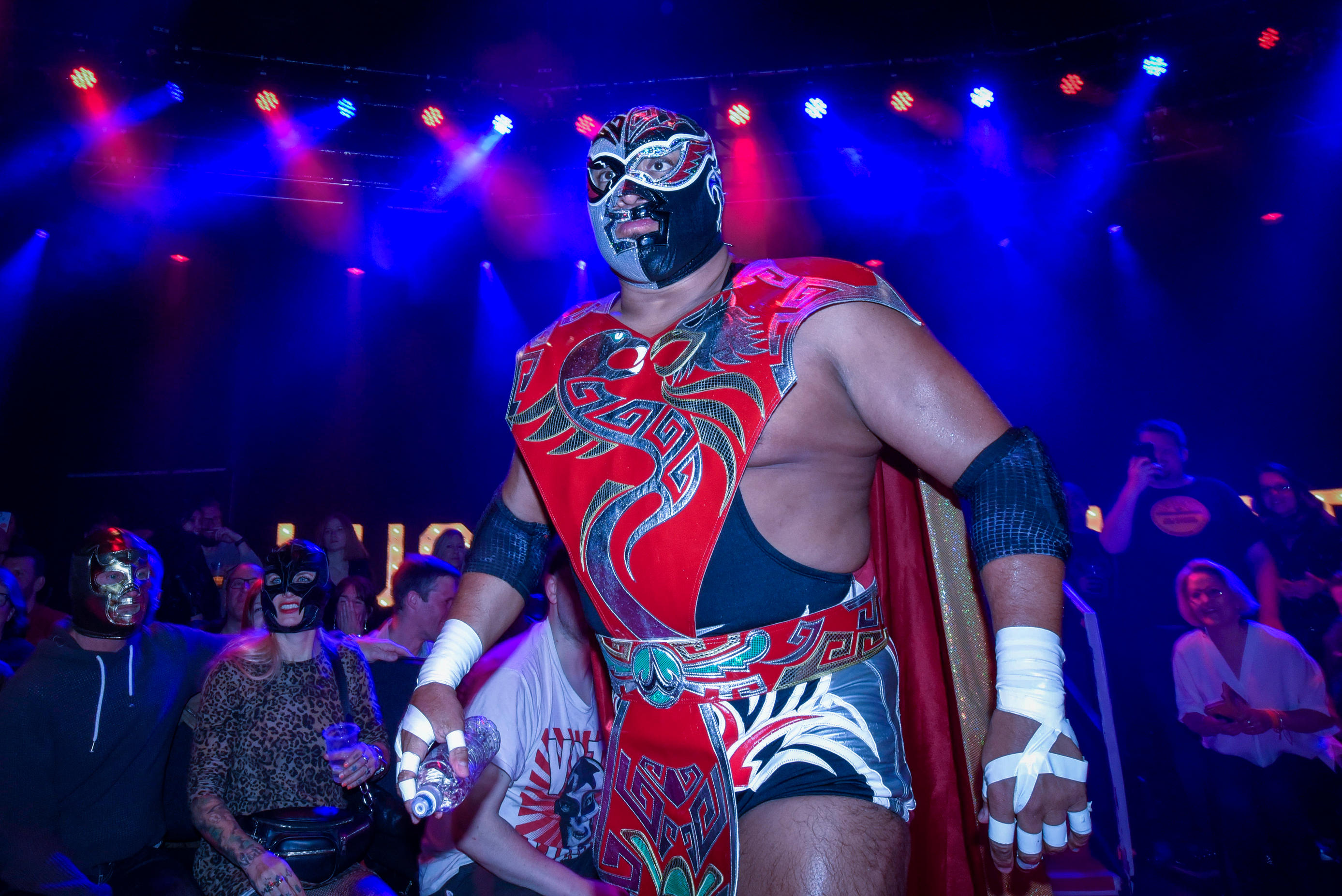 After many initially thought it was part of the show, wrestlers quickly rushed to the ring and began desperately performing CPR while the horrified audience were led out of the arena.

But it was the wrestling world rather than Hollywood who launched an outpouring of grief to hail the iconic Luchadore.

An emotional Jericho wrote: "Sorry to hear about the in-ring passing of #SilverKing in England. I had so many great matches with him when I worked @cmll_mx in the early 90s …and more importantly he always made me feel welcome.

"I was a stranger in a strange land and many locals didn’t want me there, but César and his partner Johnny (the amazing #Texano) always treated me like an equal.

He truly was one of the greats

"They worked stiff AF, but I loved it and always dished it back, which resulted in dozens of great matches w #LosCowboys vs me and my partner #ElDandy. Thank u for taking care of me and teaching me to become a better worker Cesar….and to me you upgraded to #GoldKing many moons ago. #hermanossiempre"

While Hall of Famer X-Pac, real name Sean Waltman, said: "It was an honor to have been friends & shared the ring with the great Silver King. He & Tejano were an amazing team. He truly was one of the greats & I'm heartbroken to learn of his passing. #RIPSilverKing"

Fellow devastated WWE stars past and present also took to social media to express their shock and sadness as the news spread.

Joseph Conners wrote: “Thoughts & condolences are with the loved ones of Silver King. Tragic news. RIP”

And Ligero said: “Absolutely awful news emerging about the confirmation of Silver King passing away this evening. Such a horrible situation, my heart goes out to all involved as well as to his loved ones. Tragic.”

Most will remember the late masked performer from his time working in World Championship Wrestling between 1997 and 2000.