WWE are believed to be hoping to have fans back for January’s Royal Rumble as they prepare to leave the Thunderdome.

The company have been running their shows in-front of the highly-acclaimed digital fan set-up for the last few months at the Amway Centre in Orlando, Florida. 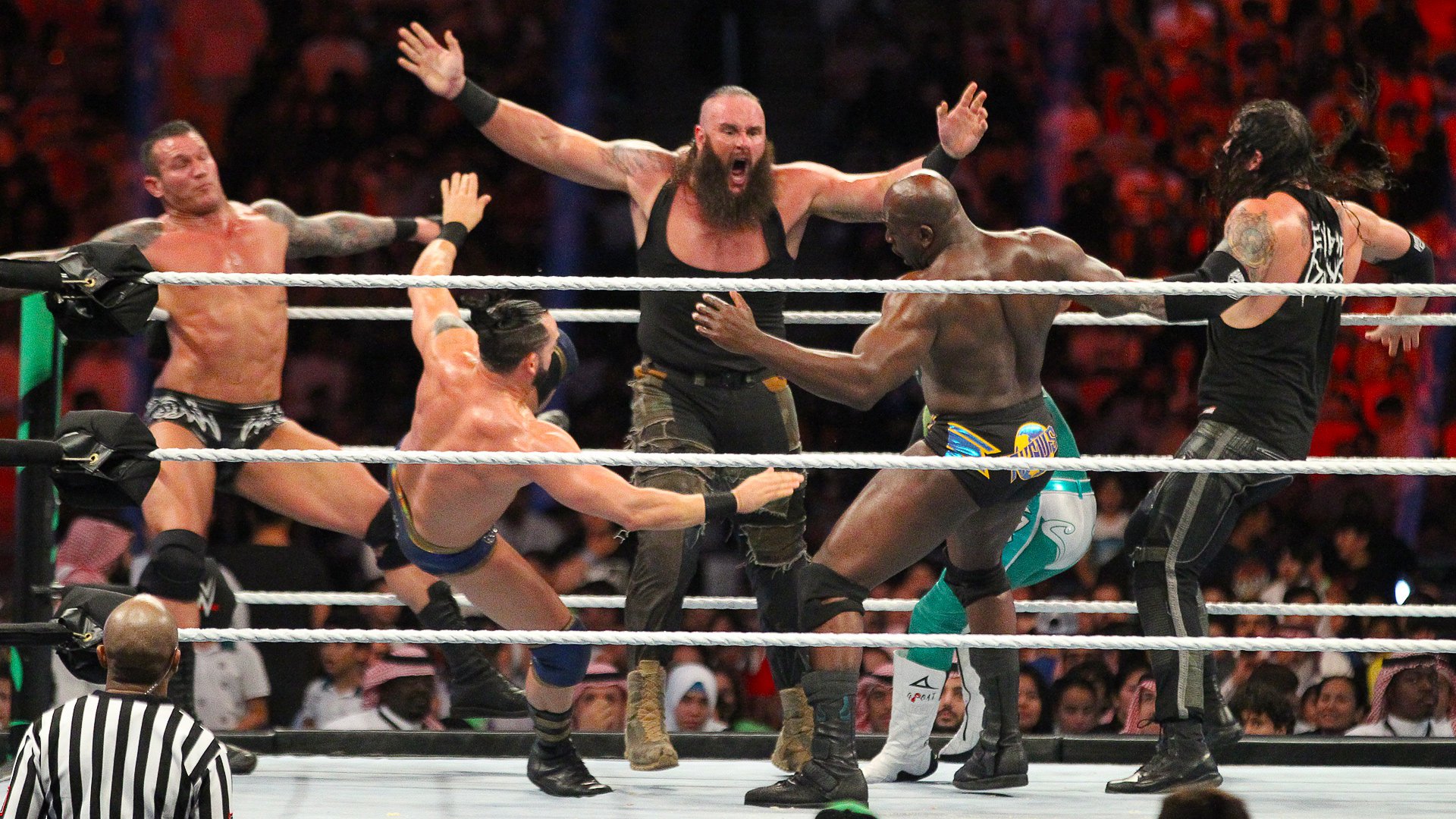 Despite a few controversial fan incidents, the immersive interaction with views was a big success.

But speculation has been mounting over a potential new location for WWE with the Amway set to start hosting NBA again.

And eWrestlingNews claims Vince McMahon’s company will be moving their production to Tropicana Field in St. Petersburg, Florida.

Tropicana Field opened in 1990 and was originally known as the Florida Suncoast Dome.

Now a further update has been speculated.

WrestleVotes have backed up the Tropicana Field report as well as declaring that the Royal Rumble is also planned to take place there.

The Rumble is due to take place on January 24.

And they have their fingers crossed that fans will be given the green light to attend the annual extravaganza.

A WrestleVotes tweet said: “Newest plan now is to have ThunderDome shows at Tropicana Field in Tampa starting mid December thru Mania season.

“Fans at the Royal Rumble still possible, potentially even at the Trop in TB.