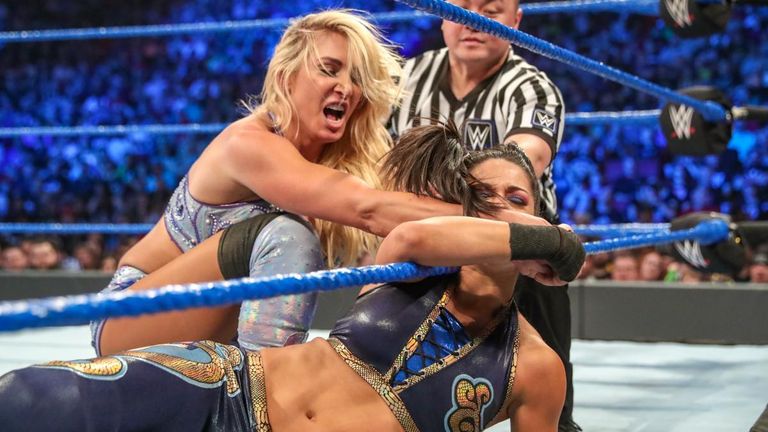 Bayley will face double WWE champion Becky Lynch for the first time in a main-roster match on tonight’s SmackDown.

Although neither her Raw or SmackDown crown will be on the line, Lynch will face a reinvigorated Bayley, who was narrowly beaten by Charlotte Flair on last week’s episode.

The Hugger has enjoyed a new lease of life since moving to SmackDown in the Superstar Shake-up and bids to continue that momentum against one of her former Four Horsemen colleagues.

Bayley and Lynch, who did compete against each other during their time in NXT, have traded insults on Twitter in recent weeks, although the Irish star has hinted she has been reprimanded behind the scenes for her previous provocation on the social media platform. 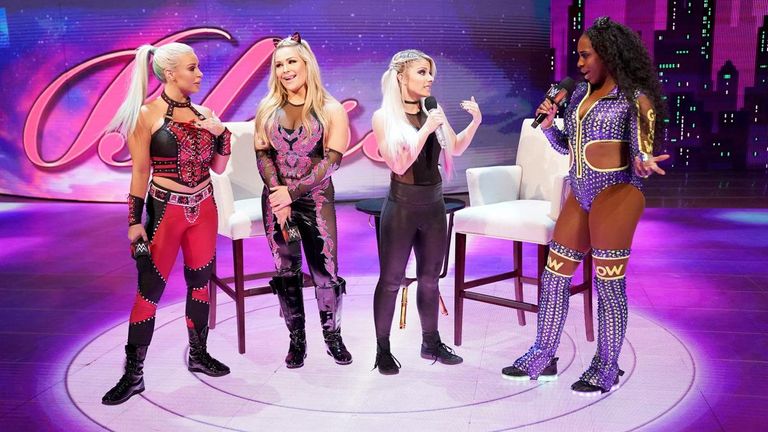 Ladder match entrants to be confirmed

Raw confirmed the four men and four women who will represent their brand in the Money In The Bank ladder matches this week, with SmackDown expected to do the same tonight.

We aren’t owed anything – but I want in the #MITB ladder match.

The SmackDown selections will be made known tonight, although Roman Reigns and Elias won’t feature as they already have a match on the card and Kevin Owens and WWE champion Kofi Kingston are also likely to.

Could the ladder match be the beginning of Daniel Bryan’s climb back to the top? 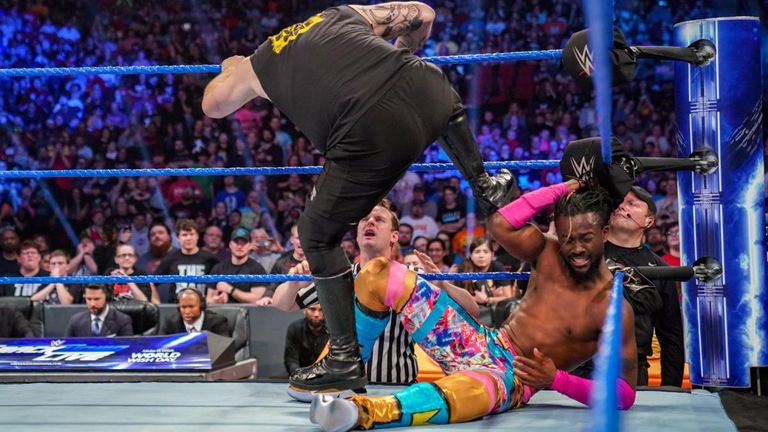 Kingston to respond to Owens attack?

Kingston felt the brunt of Owens’ scorn when KO turned on both the champion and Xavier Woods last Tuesday night, delivering a particularly vicious powerbomb to the latter to emphatically end his brief association with the New Day.