JOHN CENA has revealed he regrets his feud with Dwayne 'The Rock' Johnson.

Cena and Johnson fought in consecutive Wrestlemania main events in 2012 and 2013. 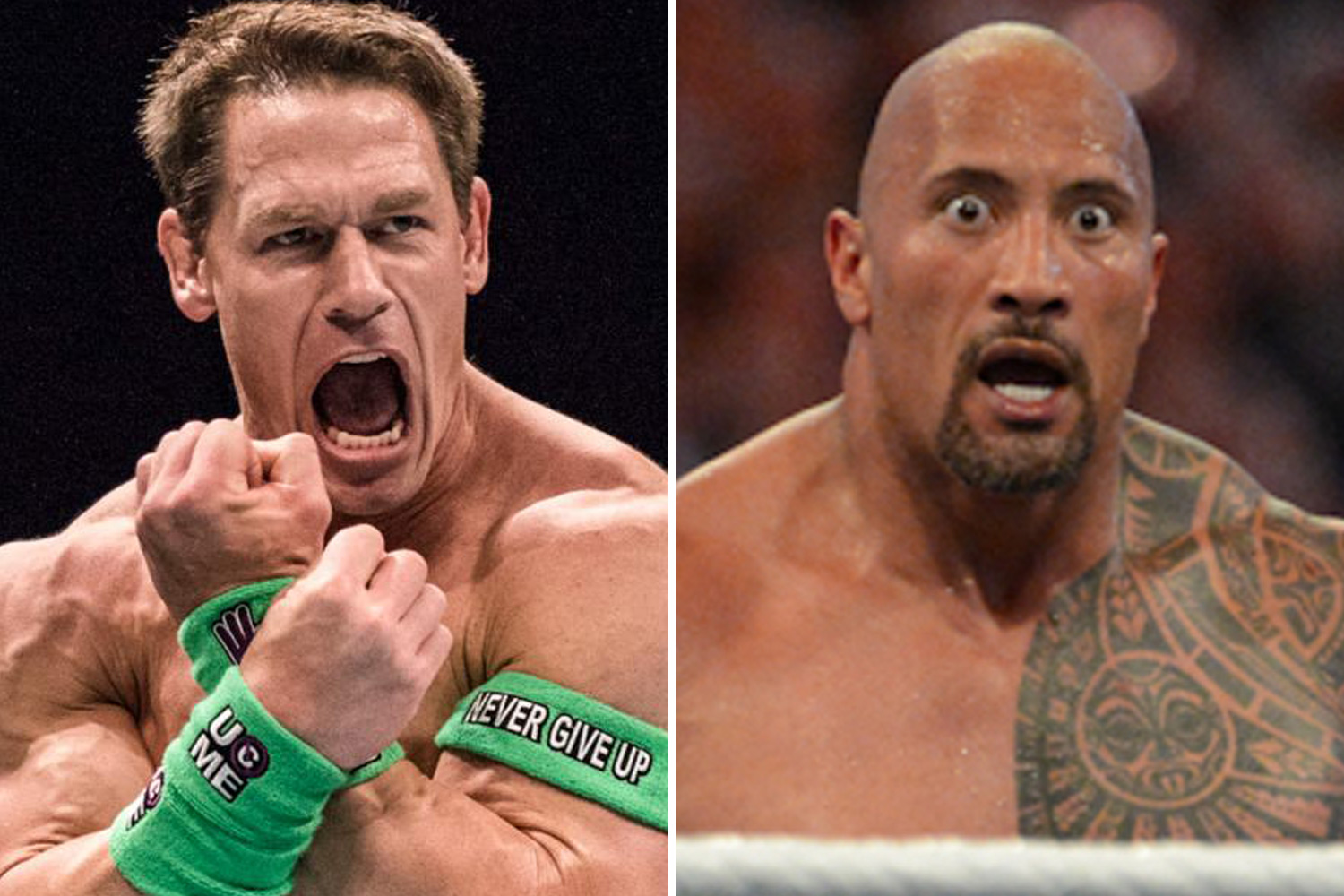 Cena admitted in a Q&A session things ended up 'pretty personal' between the pair.

"And I can assure you, in our line of work there is a grey area where imagination becomes very real and we were right in the sweet spot of that grey area, each watching the other's every move and not too happy with the other party."

The 43-year-old later confessed he was wrong to call Johnson a sell out for flip-flopping between the WWE and his acting career.

Cena has himself made strides in the entertainment industry over the past few years, starring in comedies such as Trainwreck, Blockers and Daddy's Home as well as Transformers spin-off Bumblebee.

Next year he will follow in his former rival's footsteps by appearing in the latest instalment of the Fast and Furious franchise, F9.

On their feud, Cena added: "It was stupid of me. It genuinely was. That was my perspective at the time.

"For me to not be able to see Dwayne’s vision on what he wanted to do personally, and how his personal success could affect a growing global brand, that was just ignorant on my part."

Cena also recognises the doors Johnson has opened for him through his successful transition to movie stardom.

"His success has gotten me a lot of opportunities that I’m extremely thankful for, and certainly wouldn’t have without him."

Rusev pledges nearly £17,000 to help WWE employees without current income due to coronavirus epidemic – The Sun