WWE star Kyle O’Reilly has sparked fears he suffered a seizure at the close of the latest live episode of NXT.

The 33-year-old, who has type 1 diabetes, had fans concerned after images of him being stretchered out of the Capitol Wrestling Center went viral. 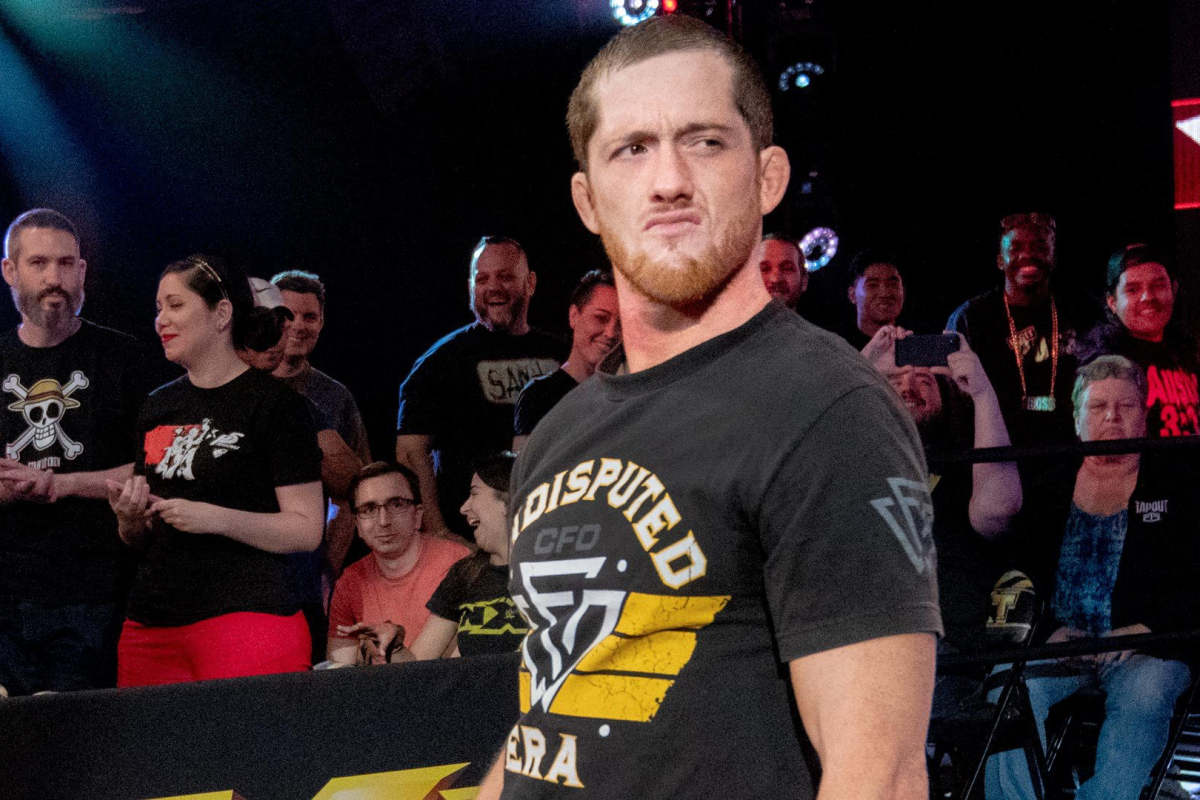 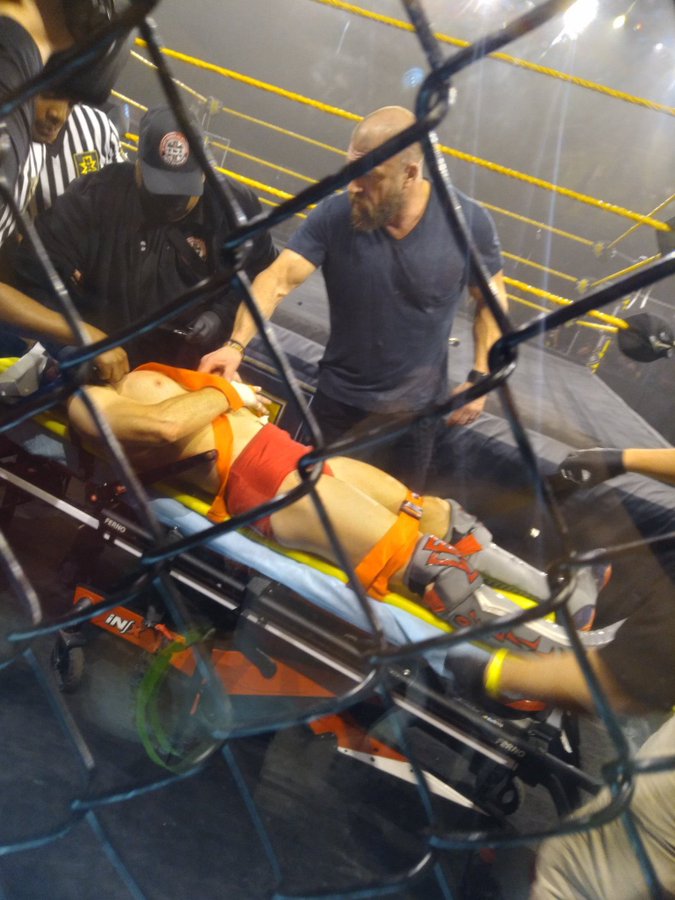 O’Reilly was apparently knocked unconscious after hitting the ring steps at the close of the latest instalment of NXT.

WWE’s legendary chief Triple H and other officials quickly raced out to ringside to be by his side along with a concerned looking Finn Balor.

After the live show went off-air, pictures of him being carried away by medics on a stretcher emerged after being shared by the small number of fans in attendance.

However, Fox Sports journalist Ryan Satin attempted to ease fears via his own Twitter.

And he claimed the scary scenes, even though they were not featured on the episode, were part of a storyline rather than a legitimate injury.

“According to WWE sources, it was all just part of storyline. Happy to hear he’s okay.”

O’Reilly began the show by calling out Adam Cole after his Undisputed Era leader turned on him at the conclusion of Sunday’s NXT TakeOver: Vengeance Day over the weekend.

He failed to show, but UE colleague Roderick Strong did emerge followed closely by Balor prior to Pete Dunne, Oney Lorcan and Danny Burch attacking the trio.

That set-up a bumper six-man tag main event, which ended in chaotic fashion due to the referee being taken out and then Cole launching an attack on O’Reilly again.

Cole then hit a superkick on Balor and stood tall with the NXT Title as the show went off-air.

Coronavirus: Serie A season may not be concluded – FIGC