WWE star Paige has claimed ex-boyfriend and fellow wrestler Alberto Del Rio physically abused her during their time together.

But Del Rio, real name Jose Alberto Rodriguez Chucuan, has denied the claims, and says that he 'has the evidence' that Paige was the aggressor. 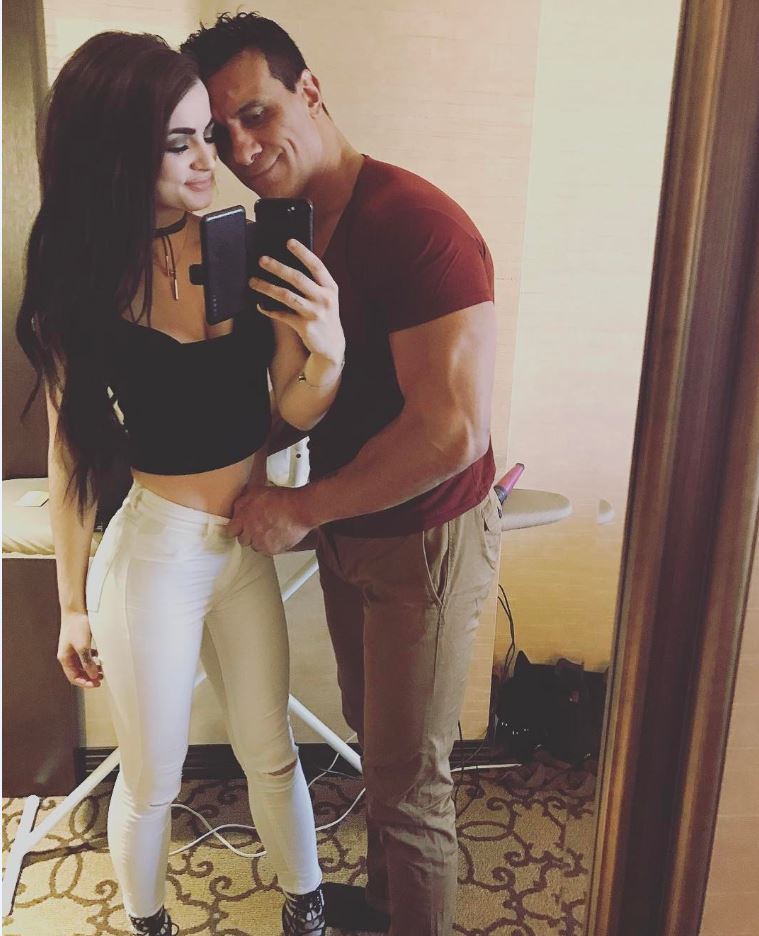 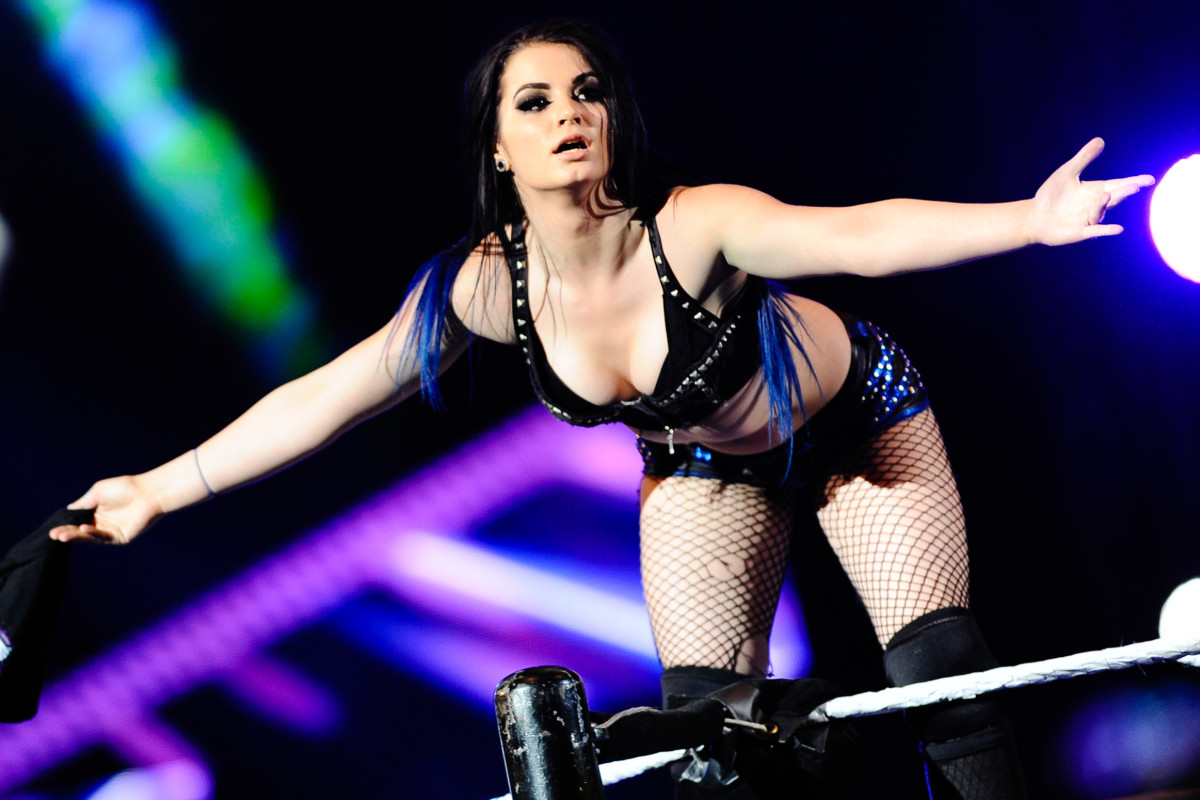 The two stars were engaged for over a year before breaking up in late 2017.

Now Paige, real name Saraya-Jade Bevis, has opened up on the relationship speaking to GAW TV.

The 28-year-old said: "It's like it's up to six, seven hours a day you're literally trapped in a certain room and getting your ass beat every couple of minutes, you know what I mean?"

That interview premiered on Wednesday, November 4.

The 43-year-old Mexican performer told TMZ Sports: "It was the other way around. I have the evidence. Not just words.

"I would say Raya, why? Why? Why are you doing this Raya? And, I'm not calling you Paige because you were never Paige to me, you were Raya.

"Why would you hurt me in a moment like this?" 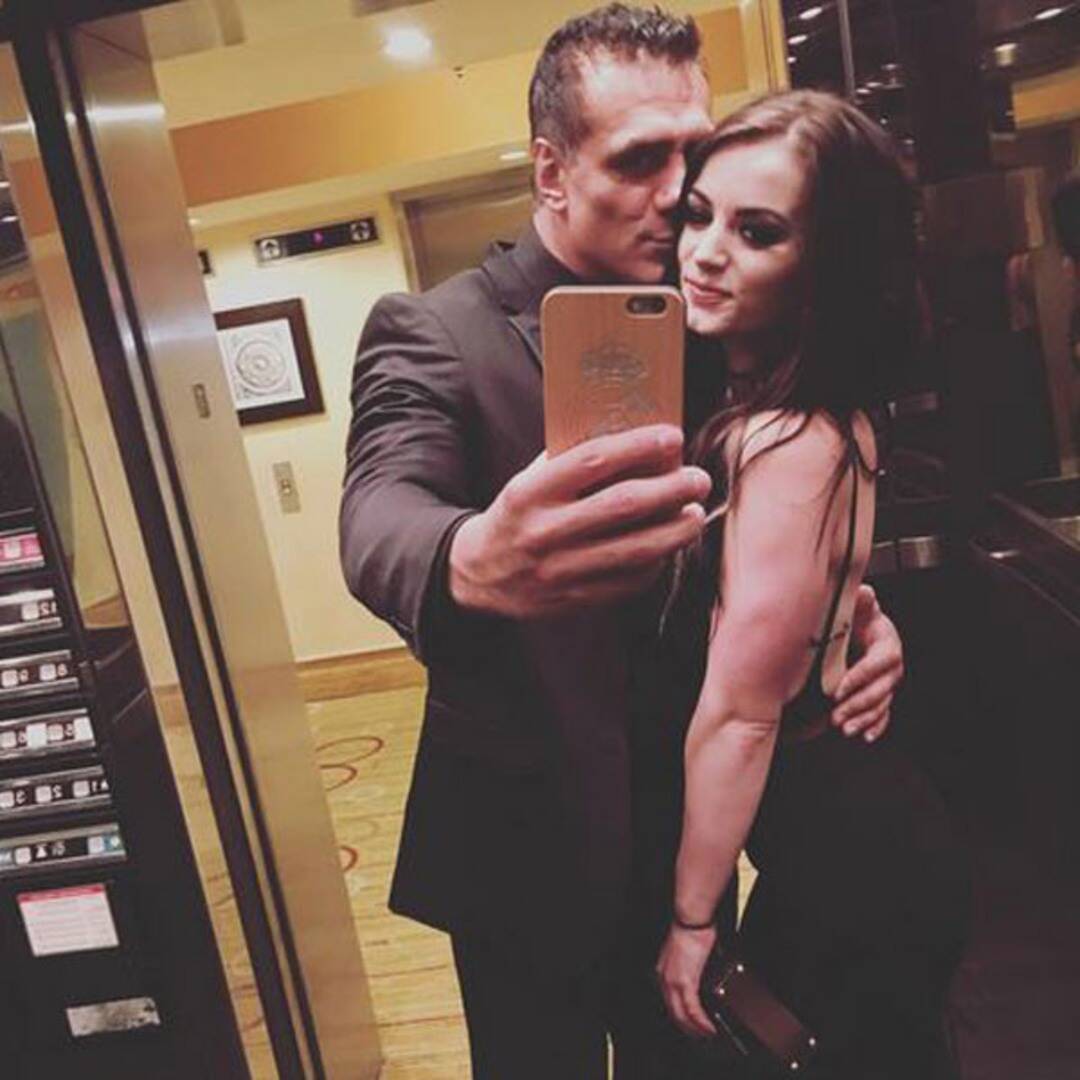 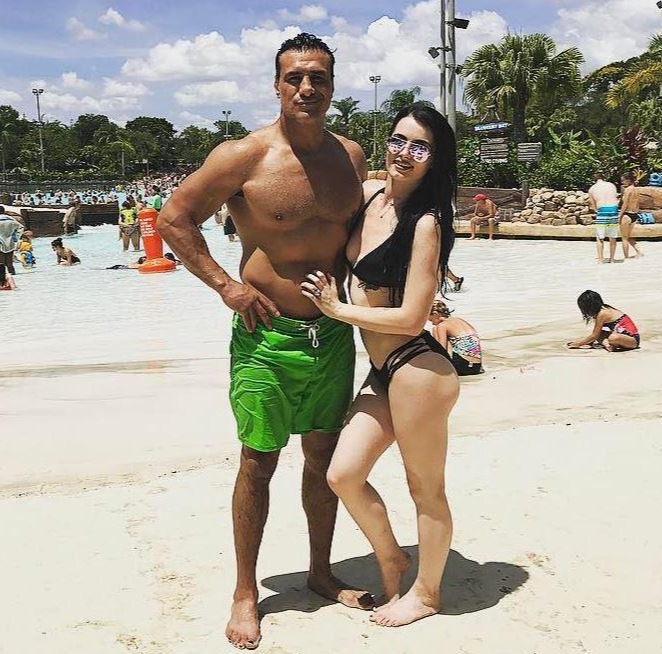 Paige recently revealed how she was stalked by a creep who was put into a 'hold' by current boyfriend Ronnie Radke until cops showed up.

She shared the horrific encounter on Twitter — describing it as the 'scariest thing ever'.

“Scariest thing ever. He told us symbols led him to us. But Ronnie got him in a hold until police got there. Wtf is wrong with people… thank god Ronnie is around to protect our house. Jesus,” Paige said.

Radke shared photos of police arresting the man, alleging that the stalker “got his a** handed to him.” 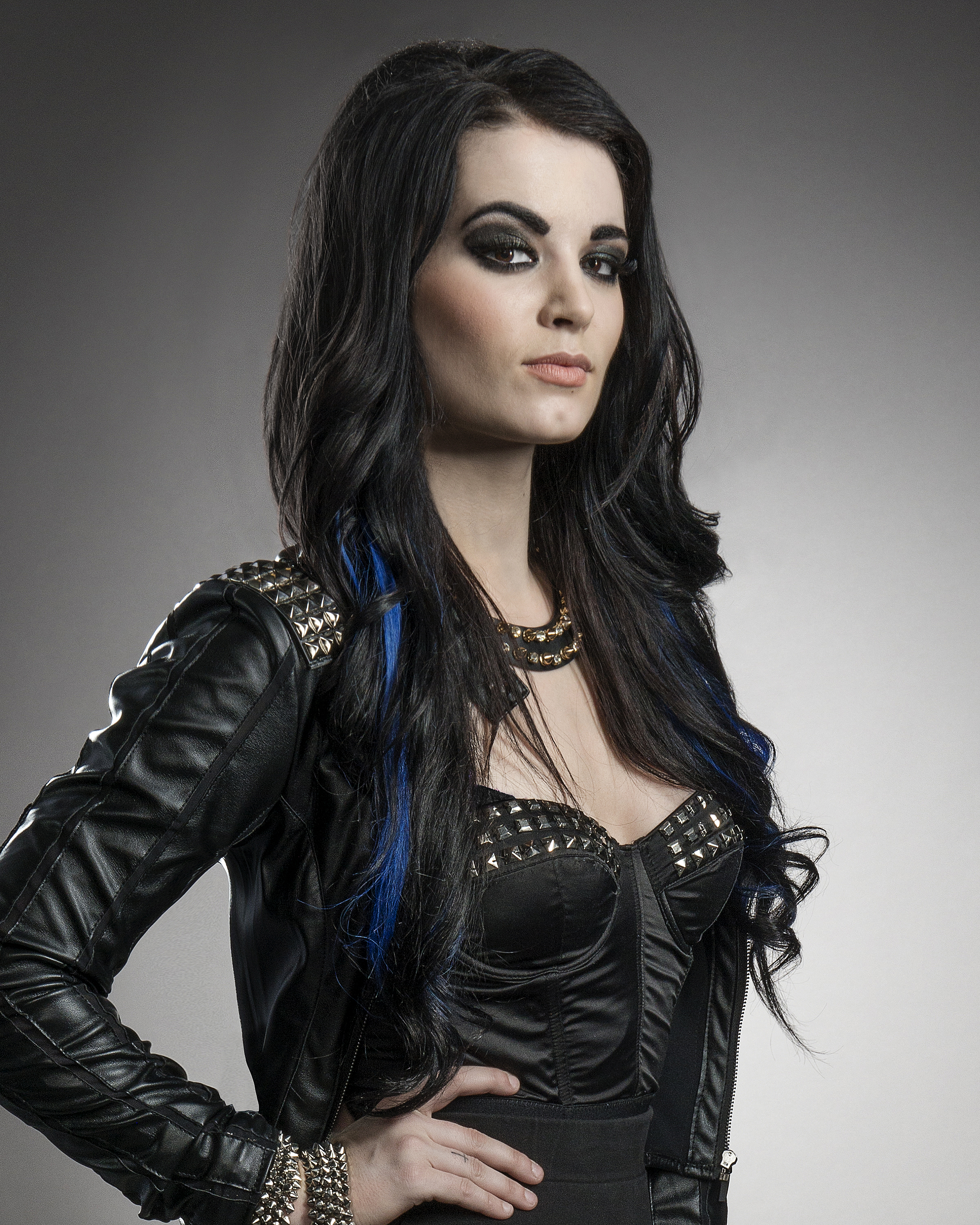 “A stalker had the audacity to come to my door, got his ass handed to him until police arrived and saved the day. I will f**king kill you. Please don’t make me kill you,” he wrote.

Paige was forced to retire from the ring due to a neck injury in April 2018.

She has also suffered her own issues away from the squared-circle, with private X-rated videos being released of her online.