YAYA TOURE is being lined up with a surprise move to newly promoted LaLiga side Cadiz, according to reports.

The Manchester City legend, 37, is understood to have held talks over a stunning return. 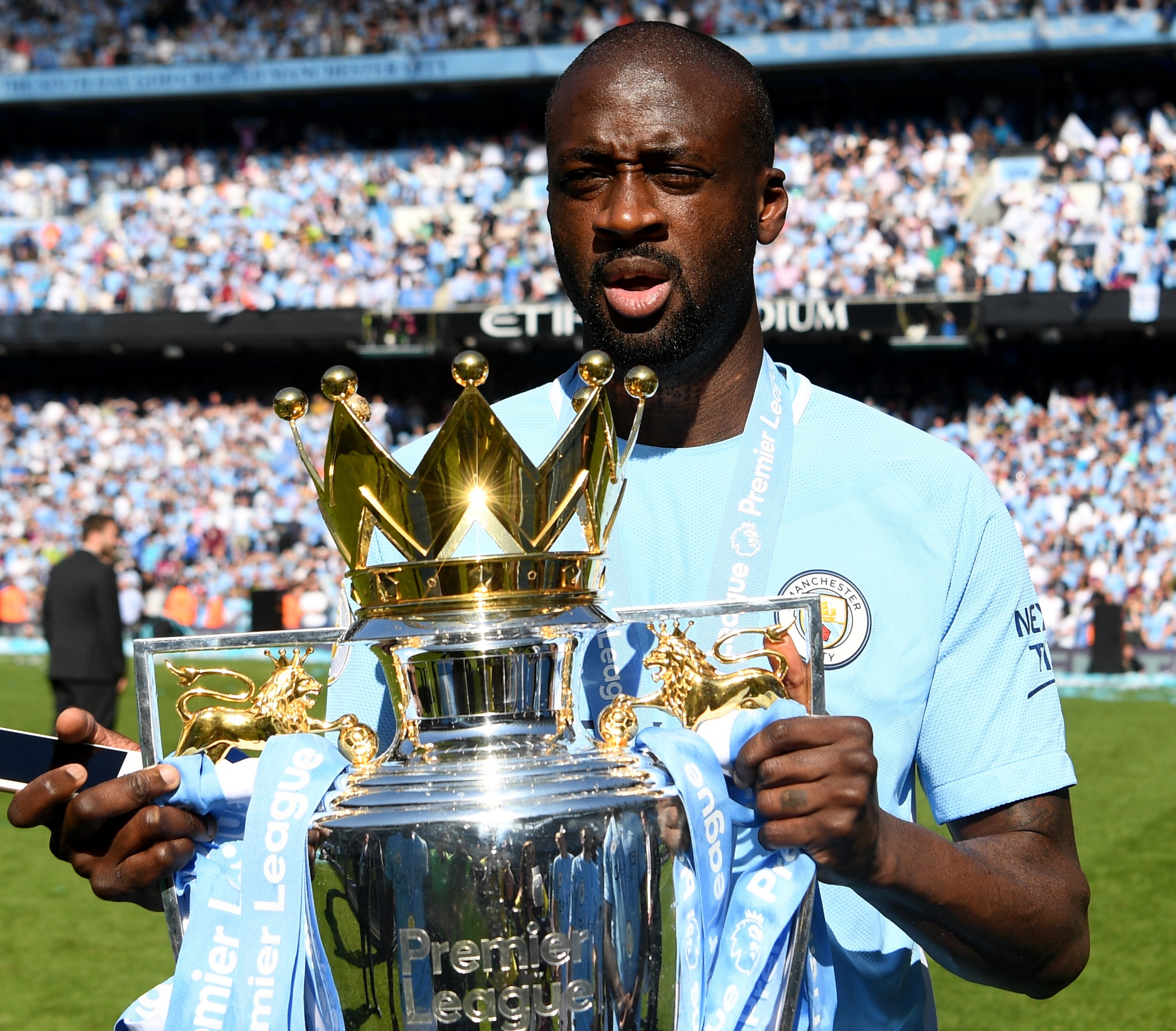 Toure, who also starred for Barcelona and Monaco among others, has been without a club since leaving Chinese Super League side Qingdao Huanghai on New Year's Day.

But the BBC say Cadiz, in south west Spain, have held talks with the former Champions League winner.

There is also interest in the former Ivory Coast star from teams in the Middle East, Asia and America.

Toure – who was axed from Soccer Aid after offering to hire sex workers for his team – is believed to want one more year playing before moving into coaching.

That shock move came about because the double LaLiga-winning playmaker wanted to boost his fitness.

Toure appears to still be much in demand.

This latest report comes after it was claimed he offered his services to Italian side Spezia. 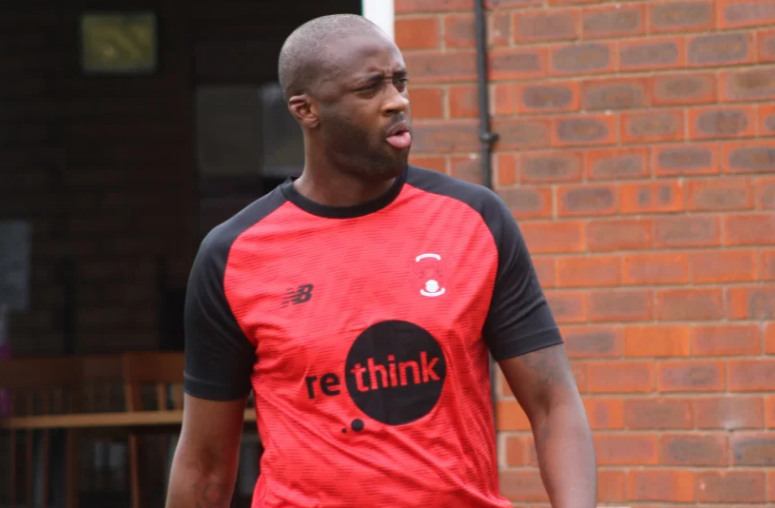 Toure said: "My career won't go on forever, but I know that I have another one or two seasons left in me.

"I didn't realise how much I'd miss playing football. I miss the energy, the locker room, the team spirit and the feeling you get when you win games.

"I am studying to get my coaching badges, but I have a lifetime ahead of me to try that avenue. If I stop playing now, when I still feel in good shape, I'll always regret it.

"I'd like to play in Italy, as I've never played there before, but maybe also in France or England, where I have great memories."

Wolves vs Arsenal – betting offer: Bet £20 and get money back as cash if you lose, plus 122/1 prediction, tips & preview