ZINEDINE ZIDANE hit back at Jurgen Klopp's training ground jibe by insisting Real Madrid are 'proud' of their home. 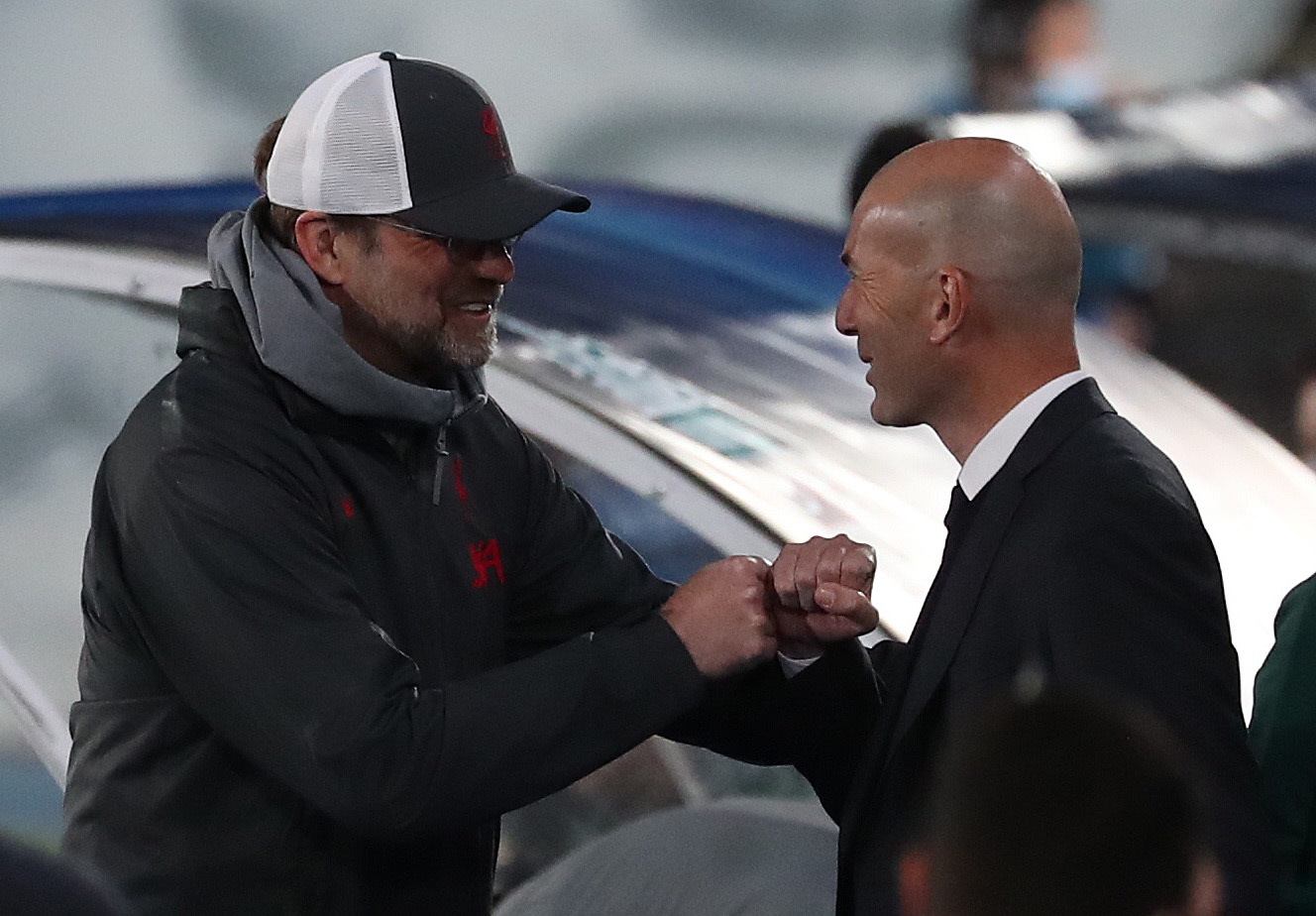 The LaLiga giants have been playing games at their training ground in Valdebebas since the coronavirus outbreak as they refurbish the Bernabeu.

Despite the fact no fans have been allowed into any stadiums in recent months, regardless of capacity, German boss Klopp said the 'strange' environment made it tougher for his team.

Klopp told reporters during his post-match press conference: "This was strange tonight because it was really difficult with the stadium but Anfield is at least a proper stadium and it will be good for us.

"It must be a really tricky task for Real Madrid at Anfield."

But Zidane was unmoved by Klopp's comments and focussed on his team's brilliant performance.

The Real manager said: "I don’t have an opinion about what Jurgen says, we are proud to play in this stadium.

"Liverpool is the opponent and we know they are going to leave all they have on the pitch, I have no question about that. 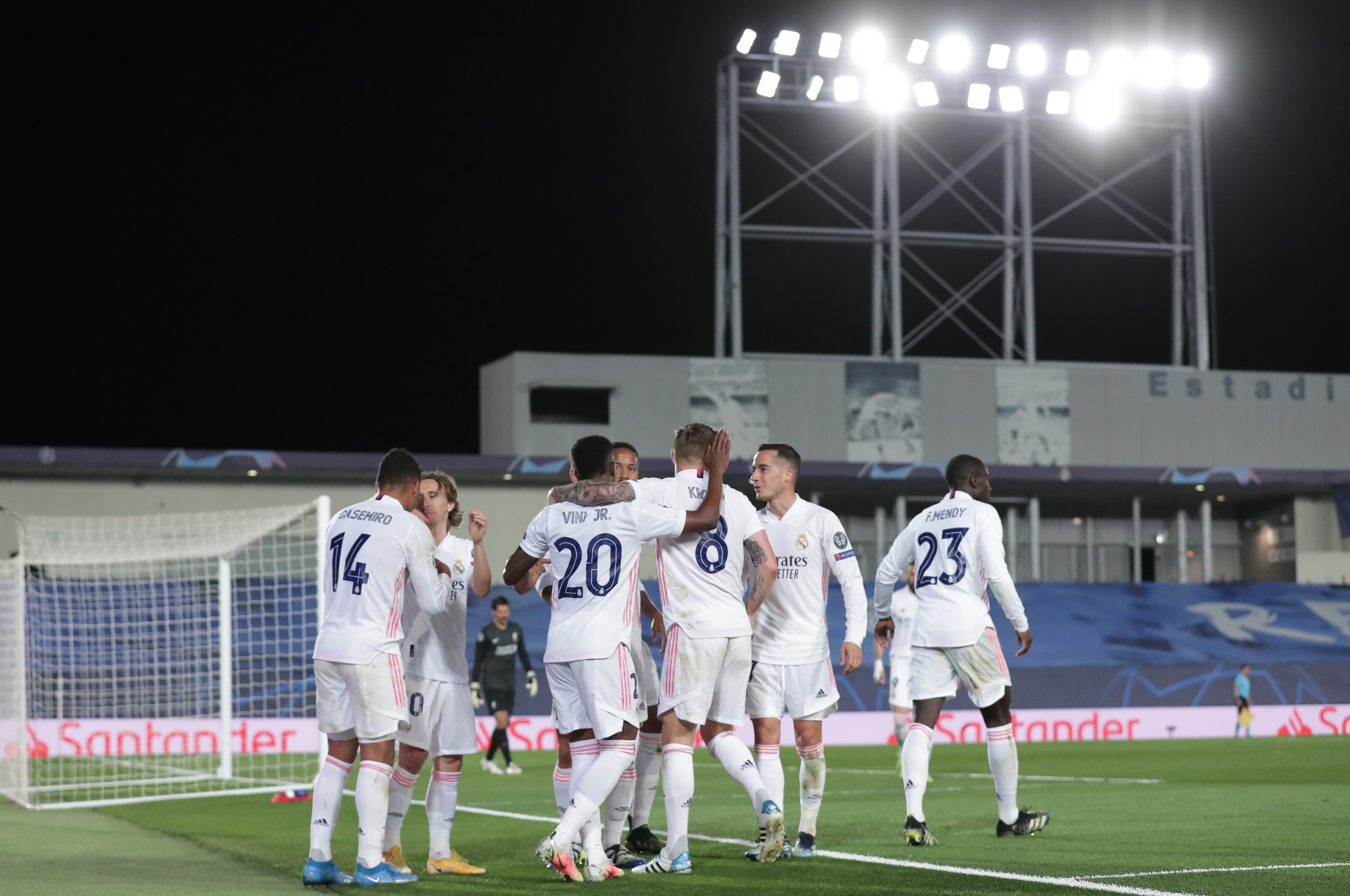 "We just need to be ready and it is going to be a very good second leg match. We will need to do the same thing in the second leg."

The Frenchman added: "We are happy with the result but we have won nothing.

"We are happy with the performance and what the players have done is huge after a lot of difficulties in our season."

Mo Salah scored for Liverpool while Vinicius Junior scored either side of a Marco Asensio strike to give Real a 3-1 win in the first leg of the quarter-final.

The teams meet in the second leg at Anfield on Wednesday night.

Why is the Copa Libertadores final being played at Real Madrid?