ZINEDINE ZIDANE is targetting an immediate return to management after quitting Real Madrid, according to reports.

The Frenchman left his position at the Bernabeu on Thursday following a trophy-less campaign. 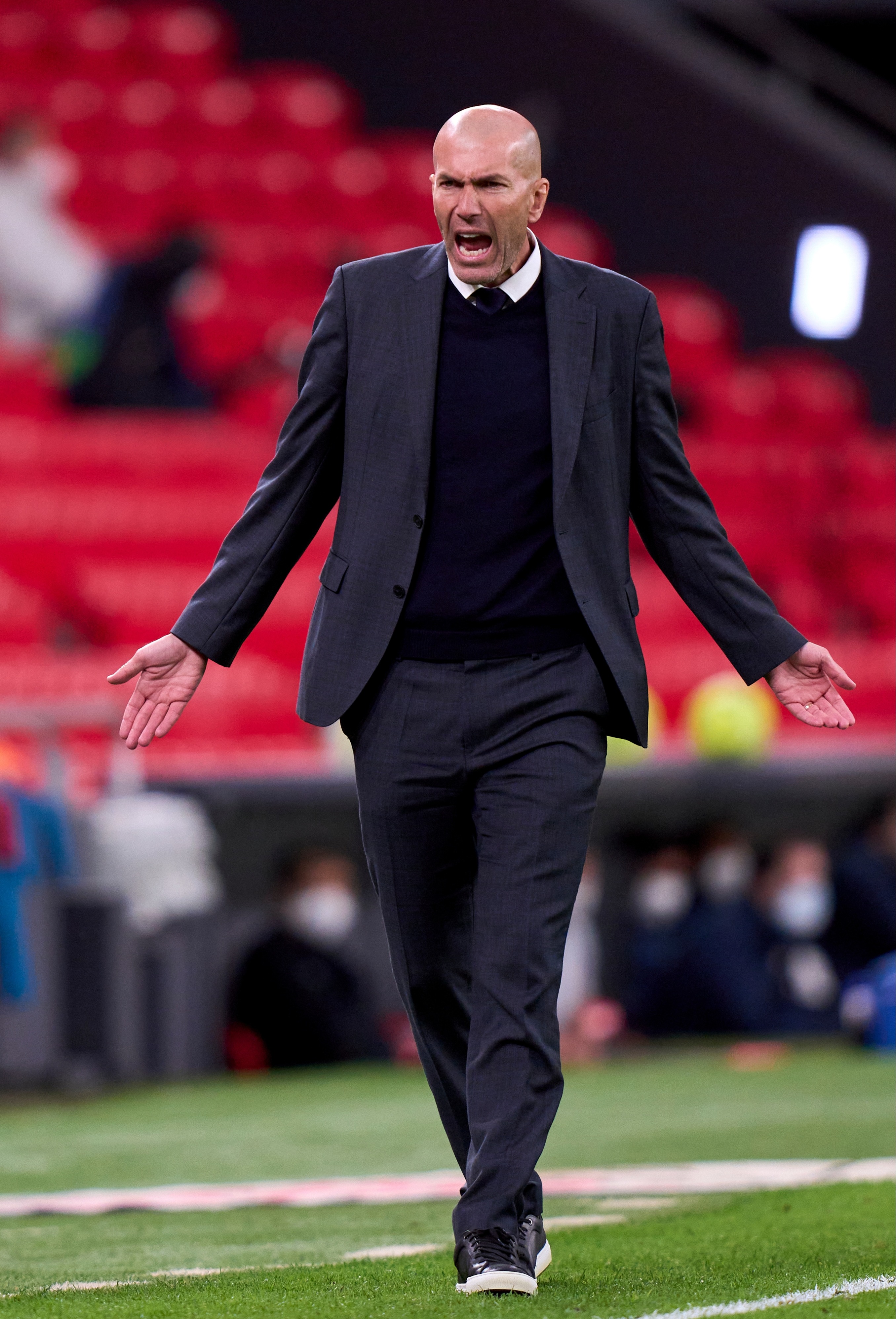 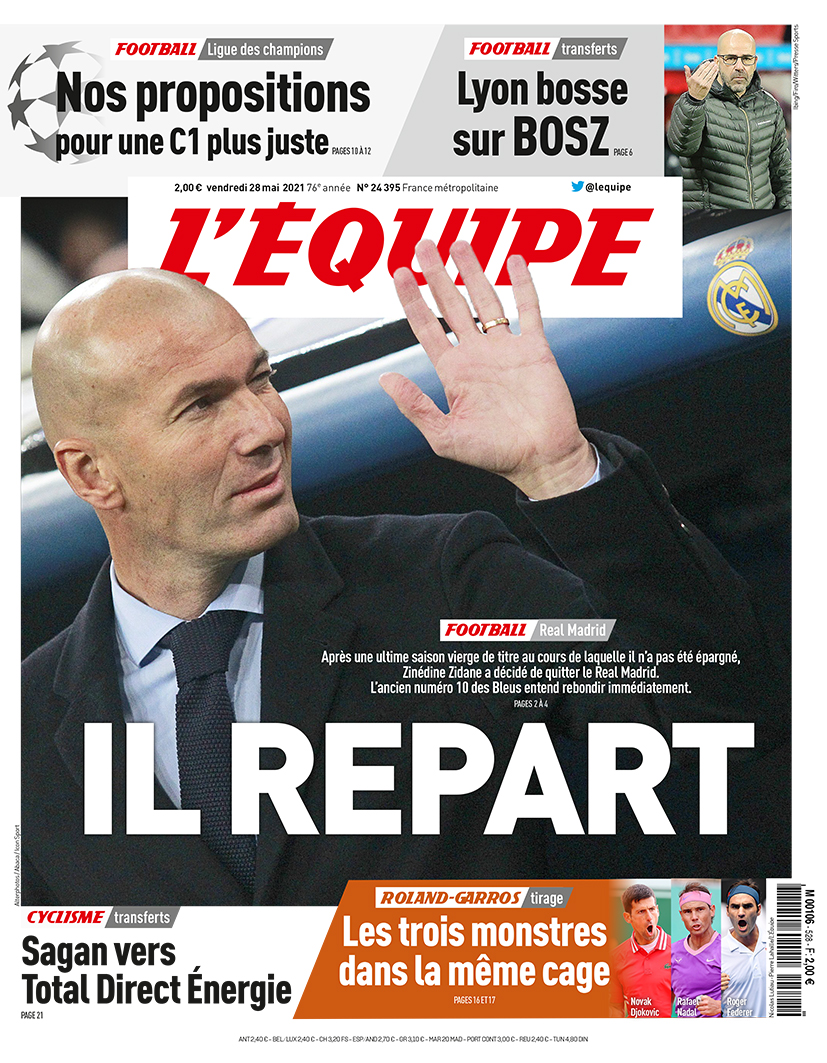 But they'll be no rest for the wicked in what is expected to be a summer of managerial merry-go-rounds.

L'Equipe write how Zidane has no plans to take a break following his two years in Madrid.

Juventus, Tottenham and Inter Milan are just three European giants looking for a new boss in the dugout.

A reunion with Cristiano Ronaldo at the Old Lady could tempt Zidane although it is believed the Italian giants are keen to bring Max Allegri back to the club.

Zidane could also head back to his native country and take the reins at Paris Saint-Germain.

Current boss Mauricio Pochettino is locked in talks for a sensational return to Tottenham after just six months in the French capital – potentially opening up a vacancy at the Parc des Princes.

Zidane could also be keeping a watchful eye on Didier Deschamp's performance with France at this summer's Euros competition.

The 48-year-old is unlikely to be out of the game for long with a impressive CV as manager.

During his two managerial stints at Real Madrid, he was won two league titles and a hat-trick of Champions League trophies.