ZLATAN IBRAHIMOVIC could be facing a month out after picking up a hamstring injury.

The Swedish striker had to leave the field in AC Milan's 3-1 away win at Napoli. 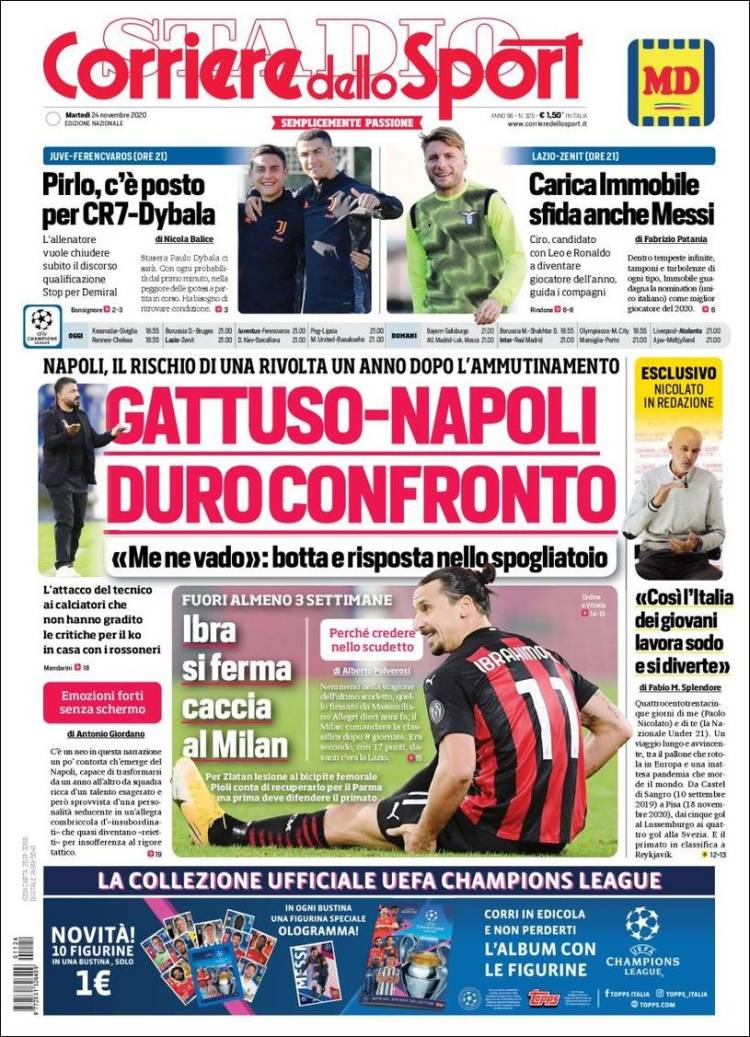 But it was not before he had scored twice to put his team well on their way to victory.

According to Marca, the Italian giants may have to make do without their talisman for 'three to four weeks'.

The 39-year-old, who has scored 10 goals in six league games this season, will miss Europa League matches against Group H leaders Lille on Thursday and Celtic the week after.

Milan are second in Group H with two wins out of three matches.

In Serie A the Rossoneri have 20 points after eight league games and face 15th-placed Fiorentina on Sunday.

Their 3-1 win at Napoli also ended an 11-match winless league run for Milan in this fixture and marked only their second Serie A victory away to Gennaro Gattuso's side in the 21st century.

The other was a 2-1 win in October 2010 in which Ibrahimovic also scored during his first spell at the club. 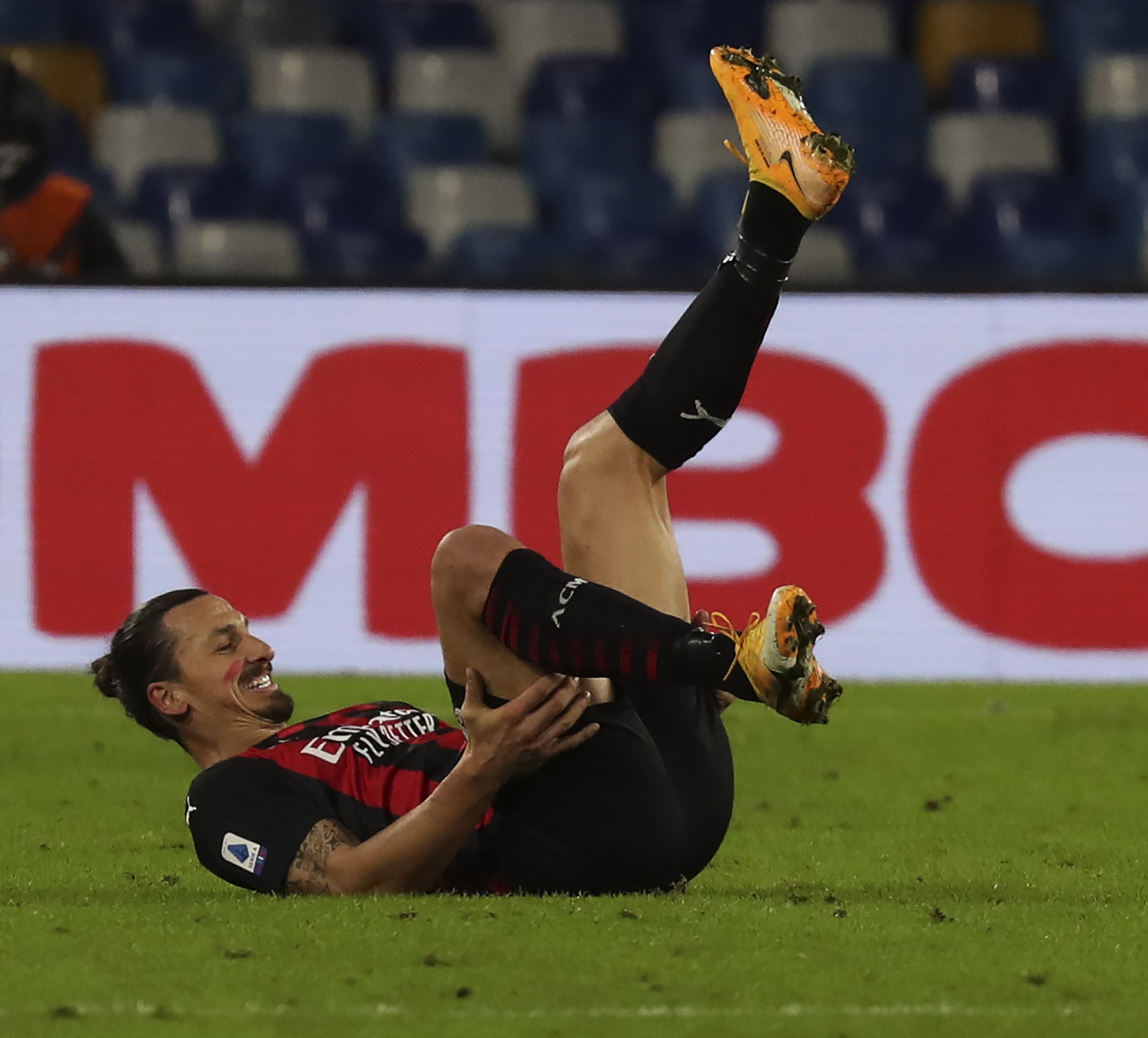 His time off the field might help him in another battle he has taken up.

Ibra has called for an investigation into FIFA 21, alleging EA Sports ‘used his name and face without permission’.

He took to Twitter to question why his likeness is being used in the popular video game.

FIFA games are released each year, with the latest instalment coming out on October 5.

But the Swede is more concerned with knowing how his name and face worked their way into EA Sports’ systems.