ZLATAN IBRAHIMOVIC is set to sign a new contract that will take him into his 40s.

The Swede, 39, has defied his age with his heroics for AC Milan this season. 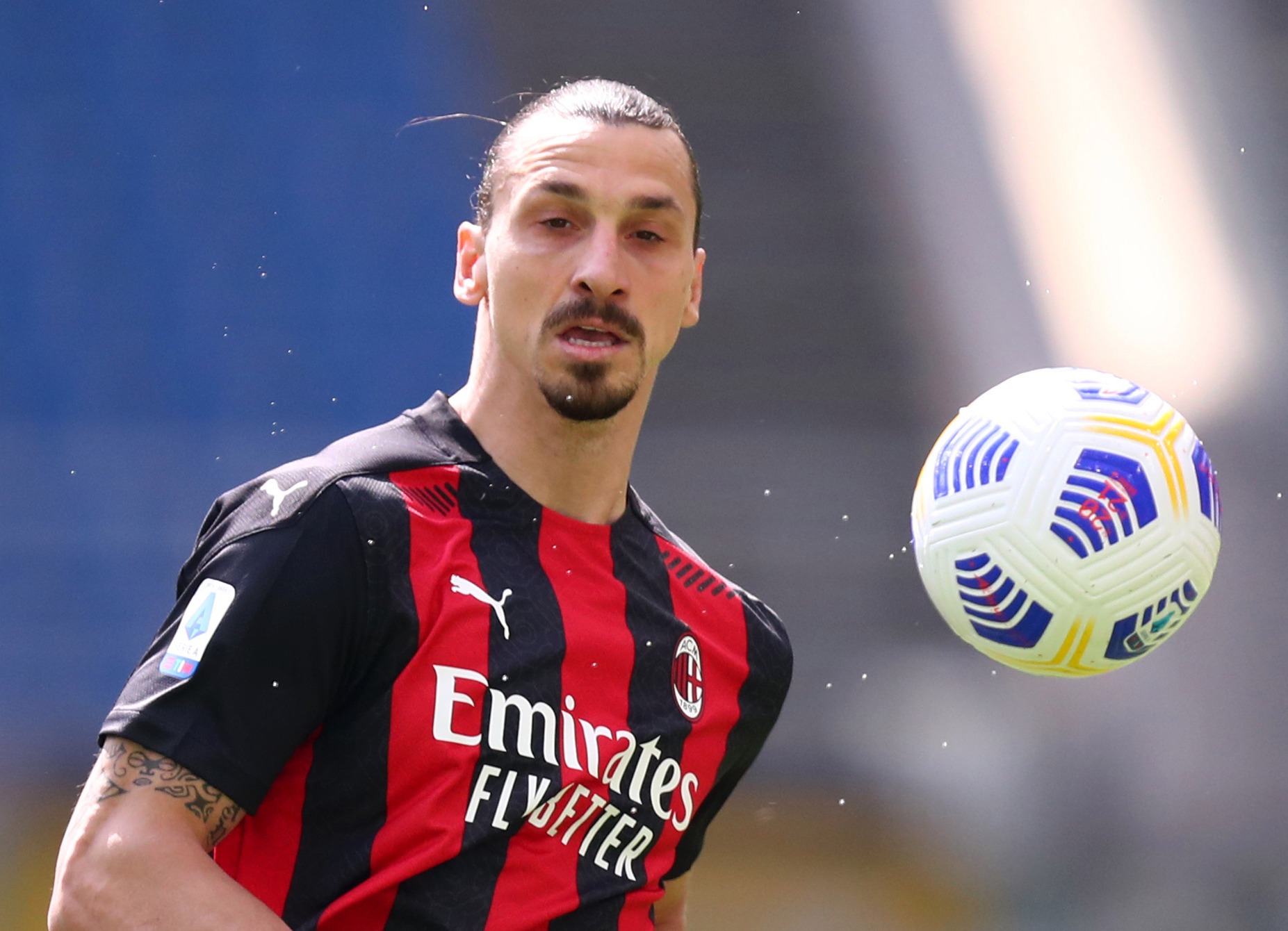 Ibrahimovic turns 40 on October 3 but shows no signs of slowing down just yet.

He has 15 goals in 16 league appearances, firing the Rossoneri to second in the Serie A table, behind rivals Inter.

And according to Sky in Italy, a one-year extension is on the table which he is expected to sign and stay beyond this summer.

The report adds Ibrahimovic should pen the deal within the next seven to ten days.

And those wages are on course to remain the same into the 2020-21 season.

Goalkeeper Gianluigi Donnarumma and Turkish midfielder Hakan Calhanoglu are also out of contract at the end of the season and talks continue over new deals.

Ibrahimovic returned to AC Milan in 2020 after a spell in the MLS with LA Galaxy following his exit from Manchester United.

He joined the San Siro club on loan from Barcelona in 2010-11, a year after leaving Inter Milan, and then made the switch permanent in 2012.

But after just one season – scoring 35 times – the 6ft 5ins striker signed for Paris Saint-Germain and enjoyed four years in Ligue 1.

On the international stage, Zlatan made a dramatic return for the Sweden team in the March break.

And now he is hoping to lead the line for his country at Euro 2020 this summer.

Tokyo 2020: Olympics and Paralympics may have ‘limited spectators’